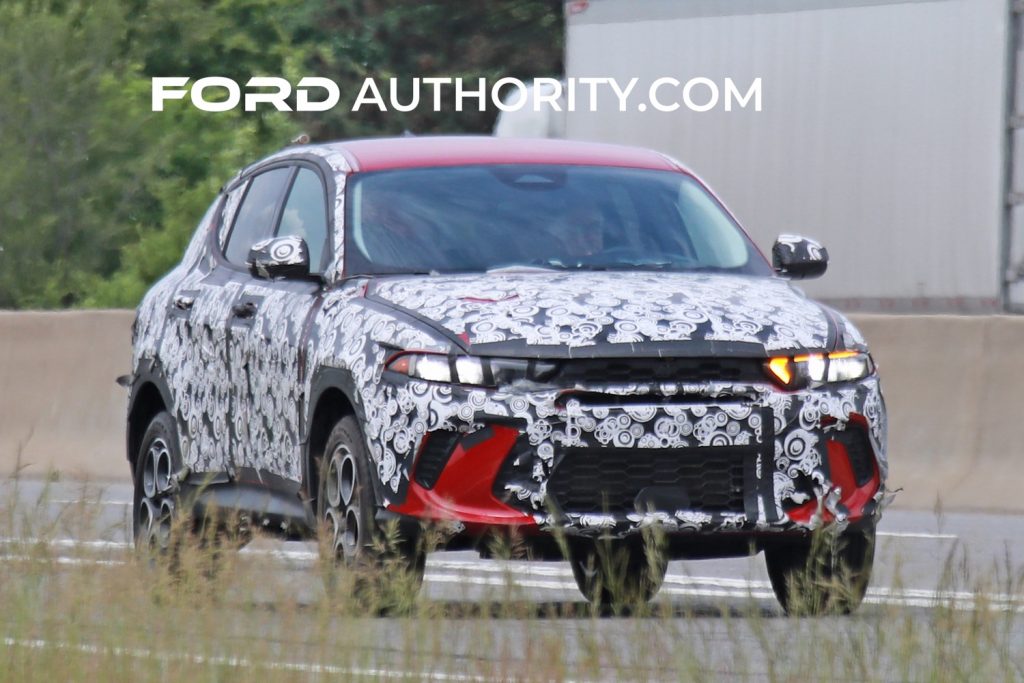 The Ford Bronco Sport and Ford Puma have proven to be popular additions to The Blue Oval’s crossover-heavy lineup in the U.S. and Europe, though neither lacks for competition, either. Now, shortly after the Lincoln Corsair fighting 2023 Alfa Romeo Tonale was revealed earlier this year, its less luxurious counterpart – the 2023 Dodge Hornet – has been spotted by Ford Authority spies, giving us a sneak preview at yet another future Bronco Sport and Puma rival. 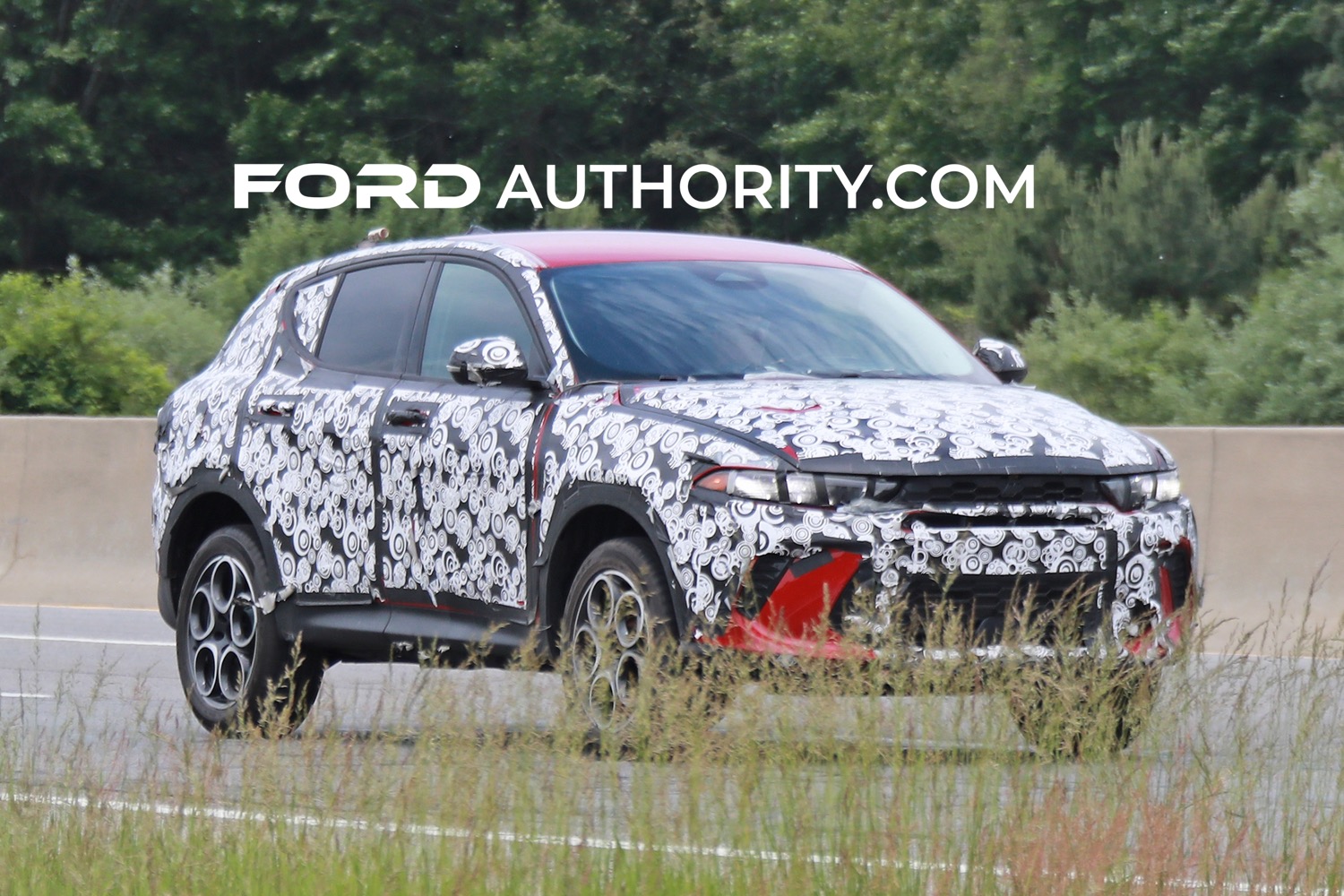 The 2023 Dodge Hornet will share a platform with the Tonale and effectively gets that brand back into the small crossover market, slotting beneath the mid-size Durango. The Hornet is expected to offer the same standard all-wheel drive configuration, turbocharged 2.0L four-cylinder powerplant, and nine-speed automatic transmission as the Tonale, while a plug-in hybrid variant is expected to launch with the same a 1.3L turbo-four, six-speed automatic transmission, dual electric motors, and 15.5-kWh battery pack as well, with an all-electric range of 30 miles. Styling-wise, the Hornet does differ from the Tonale in terms of front end design, where it adopts more of the Dodge family look. However, from that part back, both vehicles look very similar. 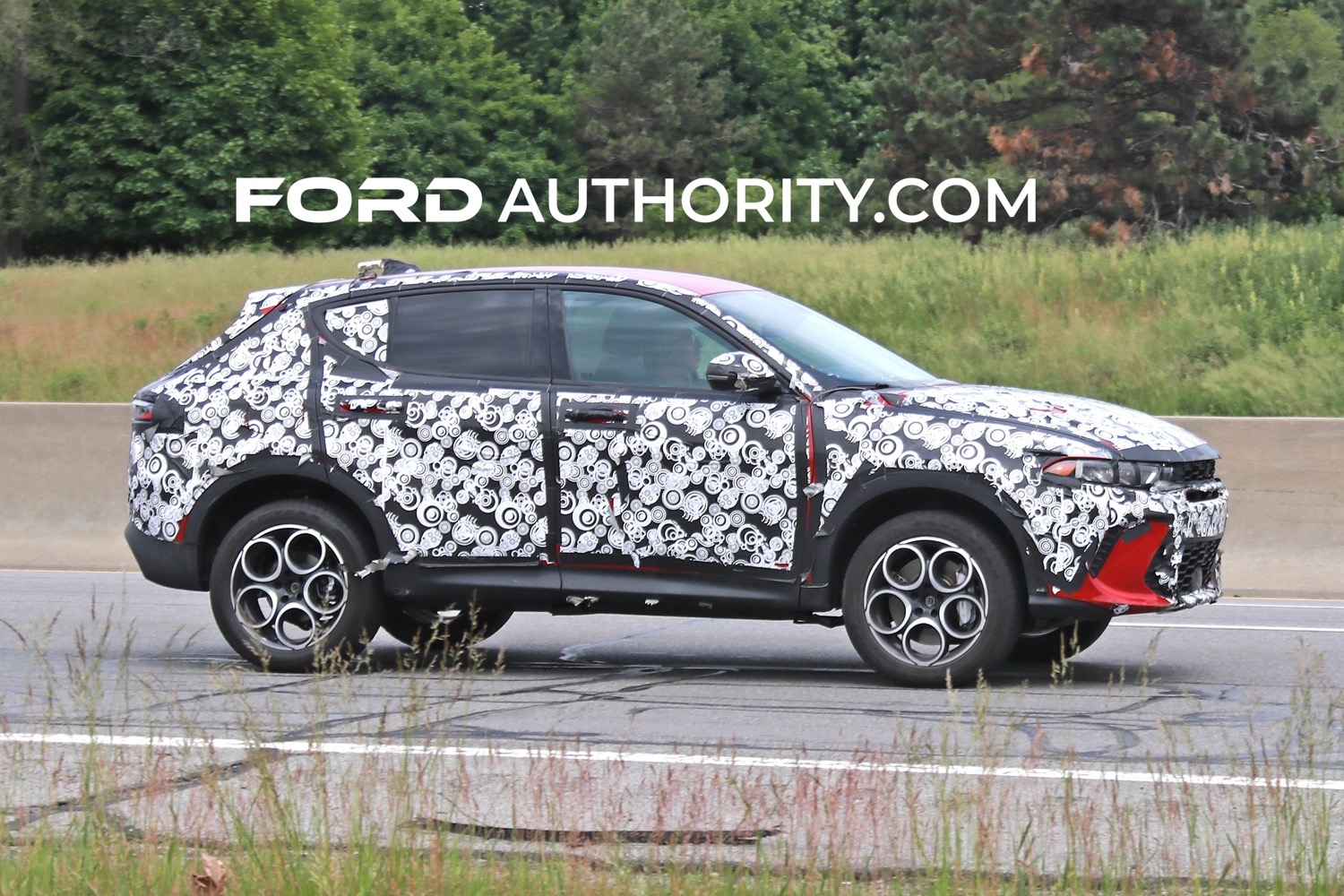 As for timing, the 2023 Dodge Hornet is expected to be revealed in Q3 of 2022, with pricing starting out somewhere in the low-$30k range as a value-oriented crossover that offers peppy performance, with a number of trim levels available to choose from. 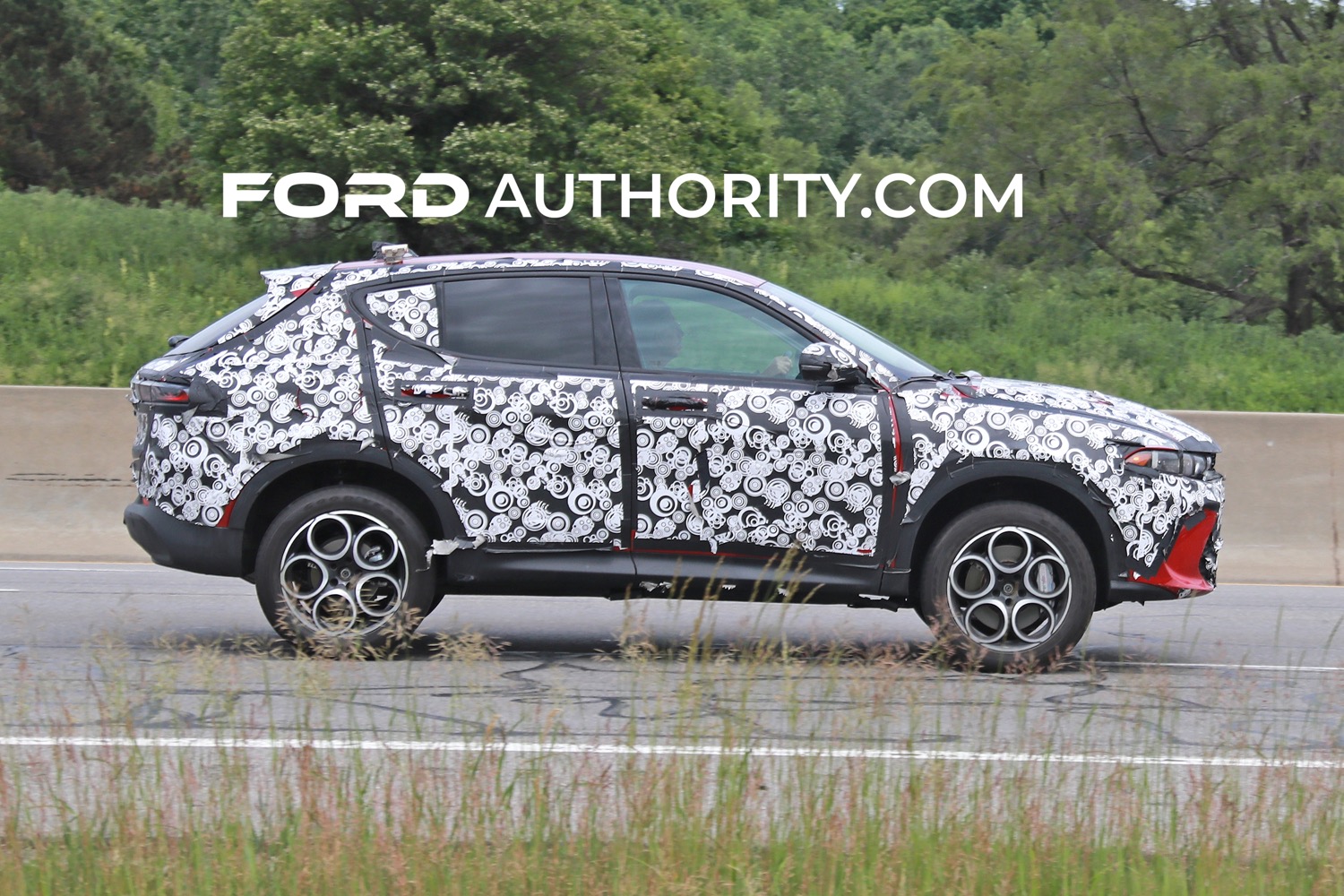 The Hornet certainly has its work cut out for it in the ultra-hot mainstream compact crossover segment, where the Bronco Sport finished in the middle of the pack in Q1 of this year with 29,089 sales, good enough for a five percent market share. Currently, the Toyota RAV4 dominates this particular segment, recording 101,192 sales in Q1 and owning an 18 percent market share. 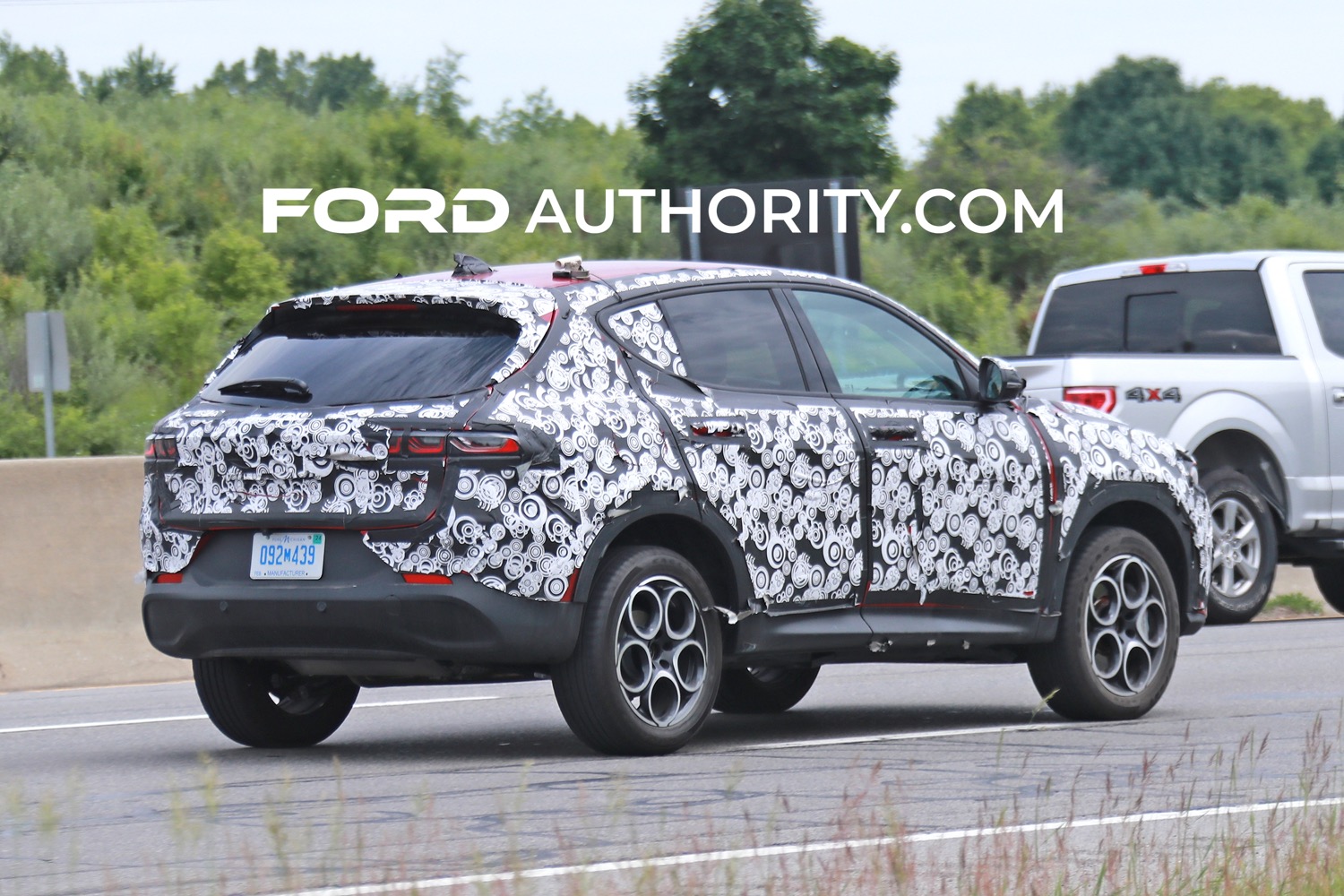 In Europe, the Ford Puma continues to prove popular with shoppers as it was once again a top-ten seller in the month of April, not only in its particular segment, but in the overall market. The Puma maintained its position in the top ten after remaining there throughout the first half of 2021 as well, even as overall new vehicle registrations continue to decline in that region.