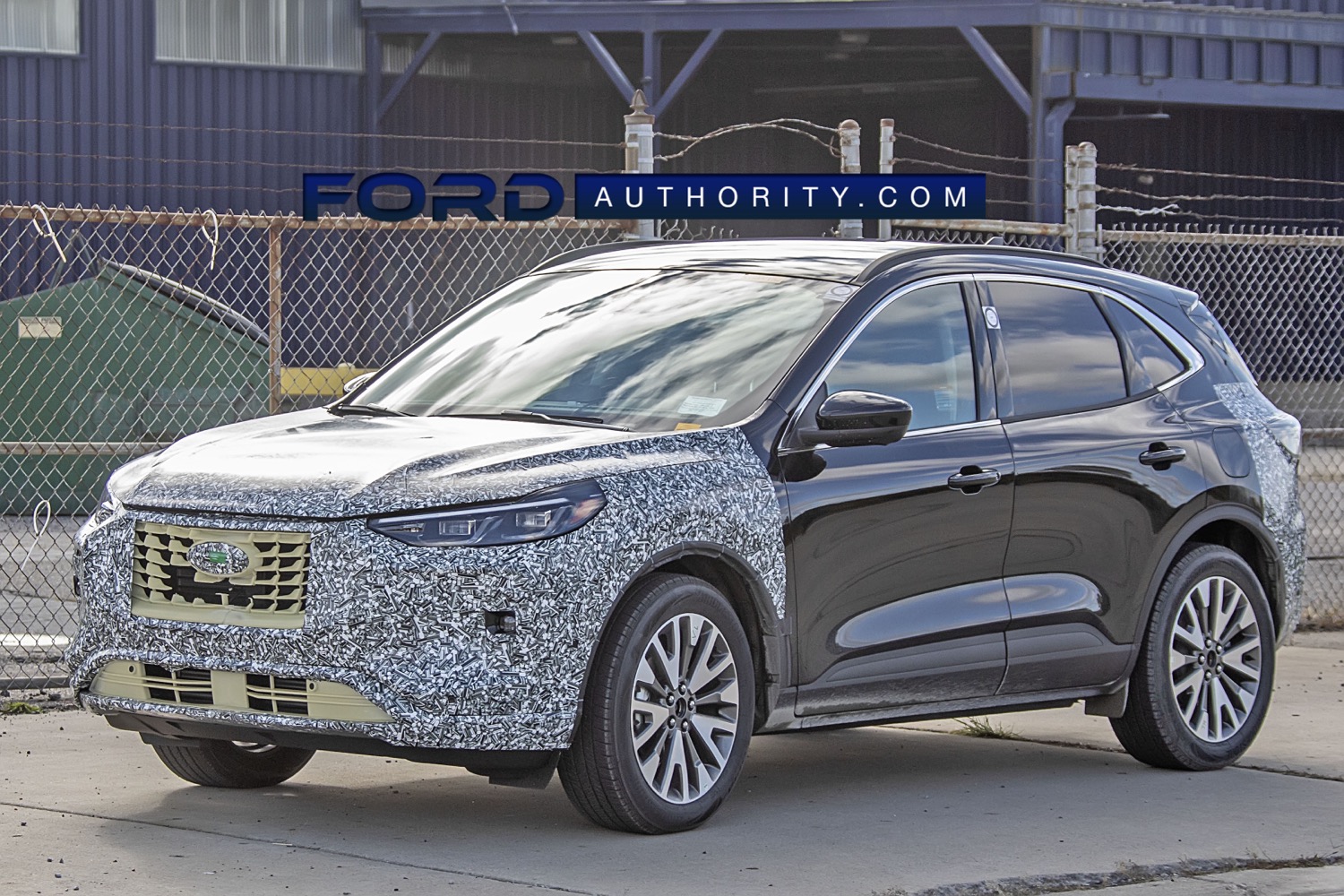 The 2023 Ford Escape is expected to bring a major refresh to the popular crossover. Customers who wish to secure one for themselves won’t have to wait too long either, as Ford Authority recently learned the order banks will open up in just a few months. 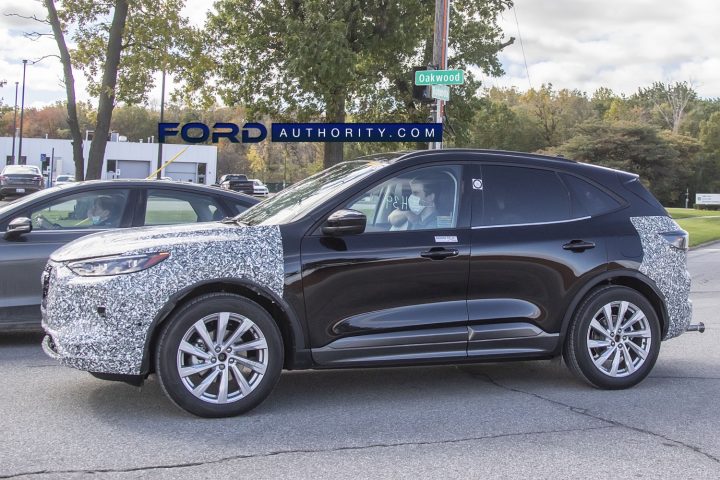 According to Ford Authority sources, the 2023 Ford Escape order banks will open on September 19th, followed by production kickoff on November 1st. Those dates may be a sign that the public debut of the compact crossover isn’t too far off. Of course, these dates aren’t set in stone and are subject to change, and unfortunately do not apply to the PHEV model.

So far, Ford has kept the impending refresh under wraps, but some details about what buyers can expect have trickled out. Back in October, our photographers spied a prototype 2023 Ford Escape undergoing testing, giving us a glimpse of its more aggressive front fascia under camouflage. Its headlights have been reworked and are affixed higher up, giving the vehicle a meaner expression with modernized LED signatures. In December, photographers spotted another prototype wearing a new set of headlights and a different grille, although it’s not clear yet if this model represents a different trim level, or something else. Additionally, the Escape will incorporate a larger infotainment screen inside, presumably featuring Sync 4. 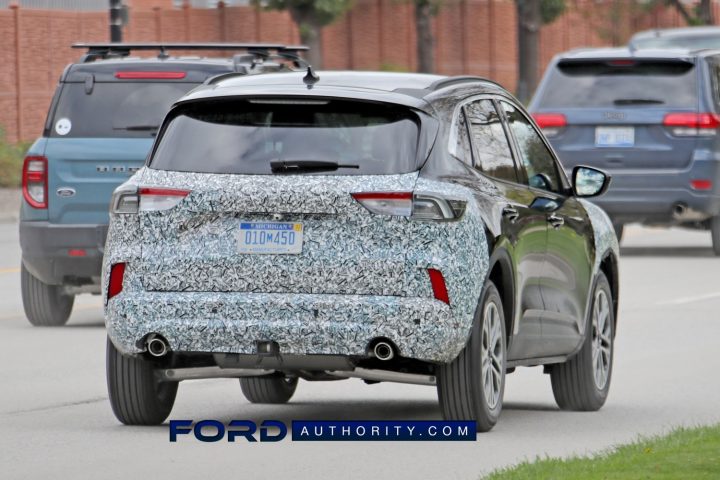 While the 2023 Ford Escape is on the way, beyond that, the future is murky for the compact crossover. Just a few days ago, Ford CEO Jim Farley hinted that the Escape could be dropped as the automaker pushes forward into a future of all-electric vehicles. “We’re going to have passion brands,” he said. “We’re not going to have commodity products like Edges and Escapes. Mustangs and Broncos… good stuff.”

However, that may not happen for a while yet, as the Ford Escape is apparently set to get a next-generation redesign in 2025. 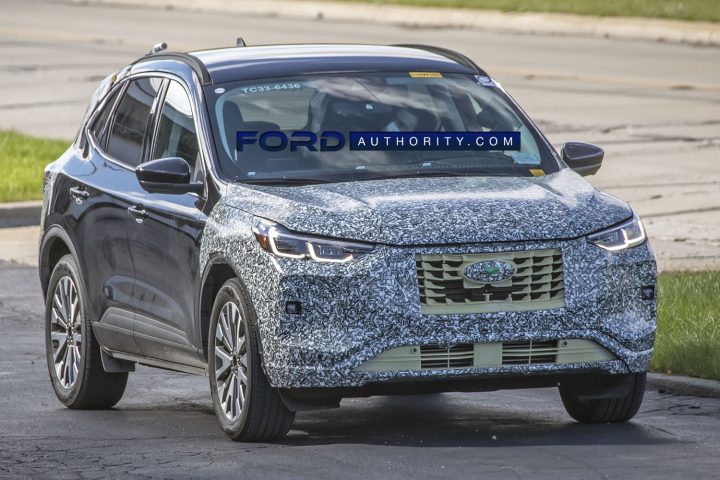 We’ll bring you the latest on the 2023 Ford Escape as soon as we have it, so be sure and subscribe to Ford Authority for more Ford Escape news, and continuous Ford news coverage.