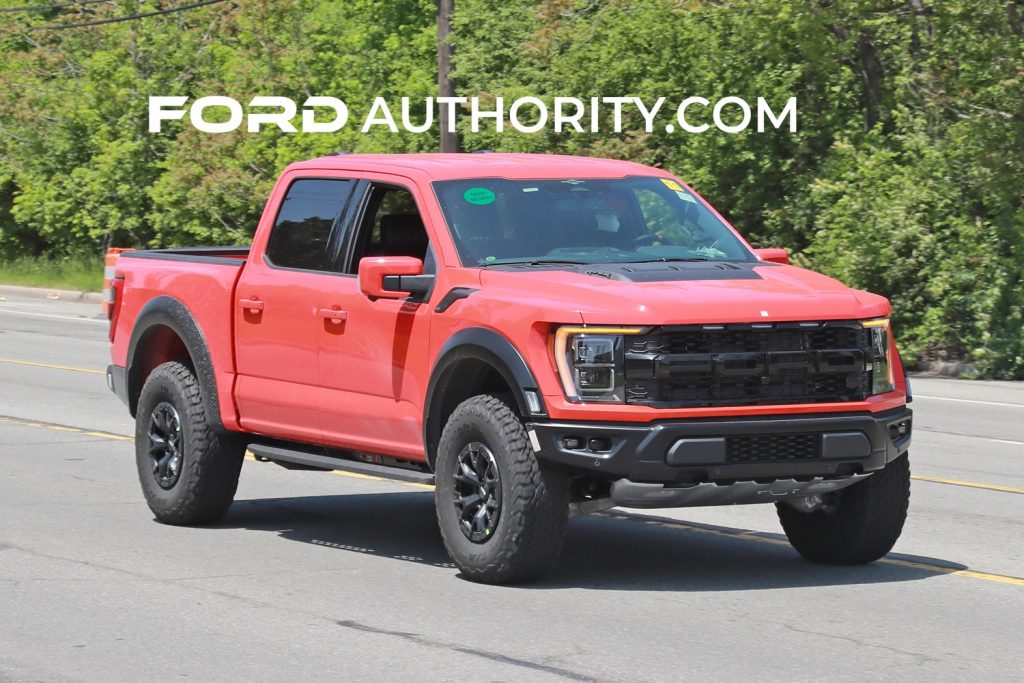 Last week, following the very first sighting of a camo-free prototype, Ford Authority posted a video showing off the glorious sounds emitted by the exhaust of the 2023 Ford F-150 Raptor R and its supercharged Ford 5.2L V8 Predator engine, which the automaker has been tweaking in recent months to make it sound even better than previously-spied prototypes. However, in addition to these deep exhaust notes, some have been speculating that the quick shifts we can also hear in this video might signal that the 2023 Ford F-150 Raptor R will not only share the Predator powerplant with the Ford Mustang Shelby GT500, but also its seven-speed dual-clutch transmission. 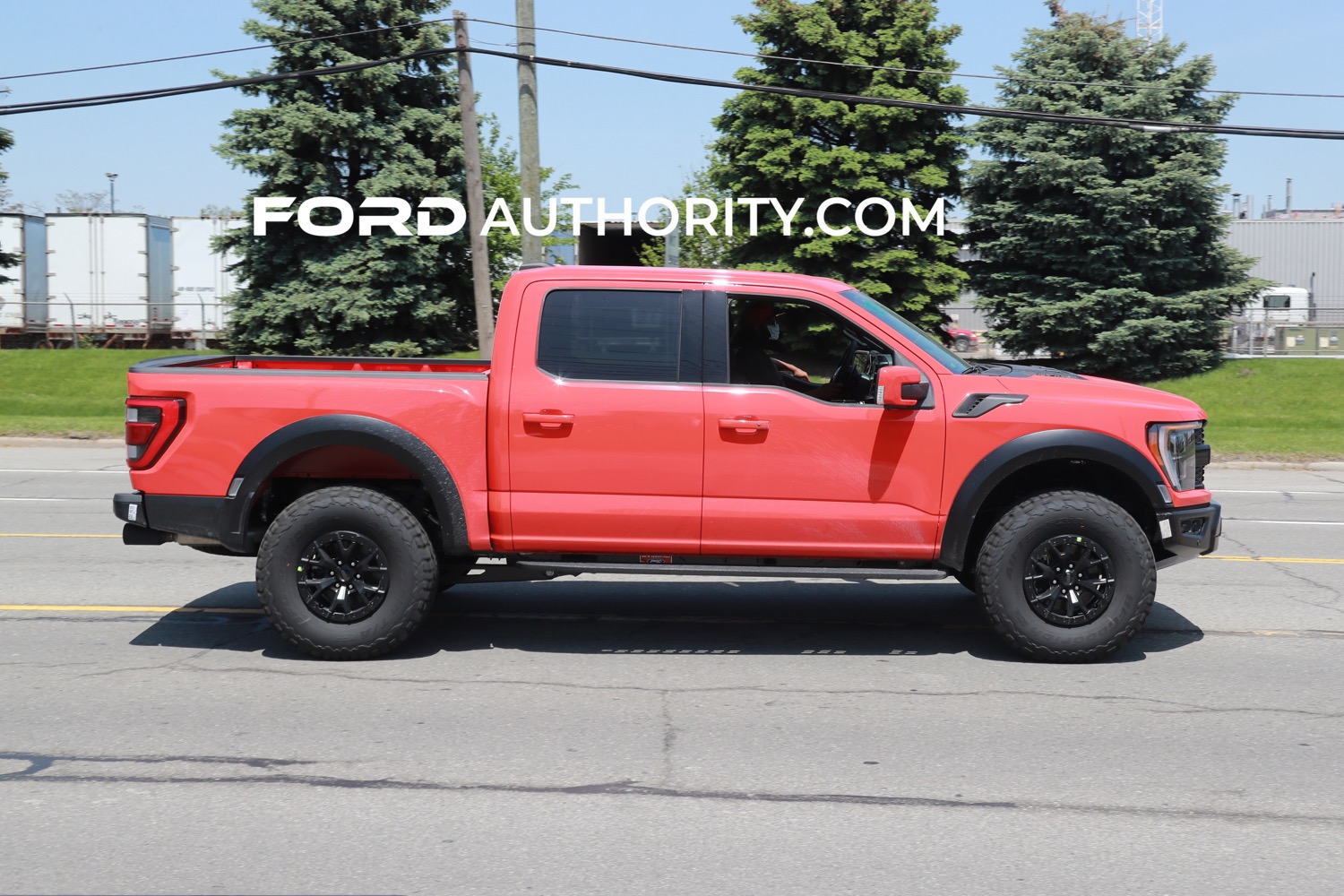 It is certainly true that the F-150 Raptor R pickups present in the aforementioned video do rip off some pretty quick shifts. It would also make perfect sense if Ford decided to equip the high-performance off-road pickup with its seven-speed dual clutch gearbox, since it’s also mated to the same powerplant in an existing vehicle. However, there are also multiple reasons why the 2023 Ford F-150 Raptor R won’t likely be equipped with that dual-clutch transmission.

For starters, while Ford could give the dual-clutch its own unique calibration in the F-150 Raptor R, that transmission is not optimized for truck use, so it’s unclear how it might perform in such an application. The dual clutch unit’s capabilities in truck applications are unknown, including how it would handle things like towing or hauling heavy loads. But the last and perhaps most effective argument against the idea that the dual-clutch gearbox might be used in the F-150 Raptor R are a variety of recently-leaked window stickers, which clearly list Ford’s 10-speed automatic transmission as the gearbox of choice for the new model. 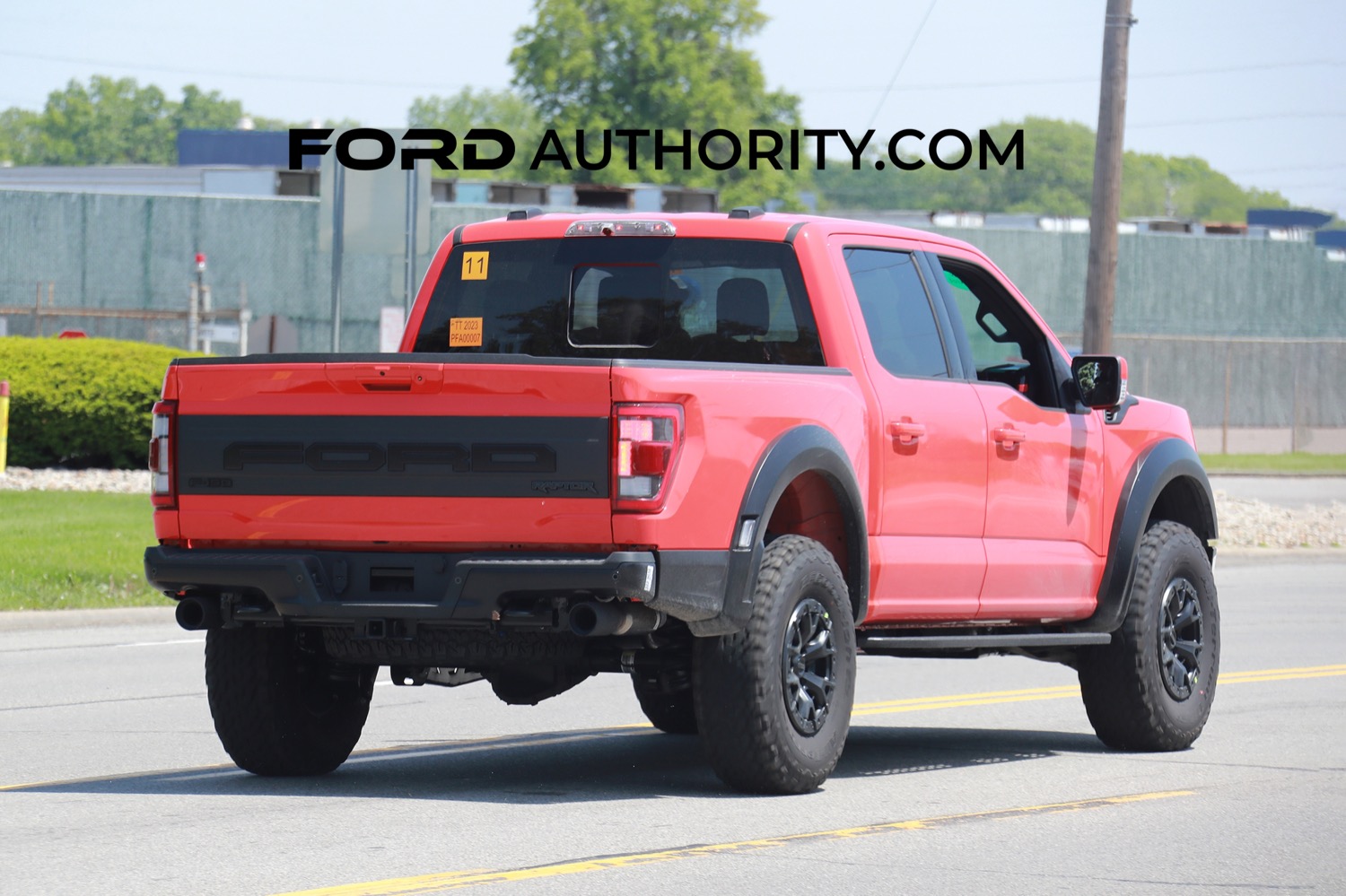 Those same window stickers also confirmed a number of other details pertaining to the F-150 Raptor R, including the presence of the Predator powerplant and unique 17-inch forged aluminum wheels, and multiple exterior paint color options – including Area 51, as Ford Authority reported last week.