With the all-new, redesigned S650 Ford Mustang set to debut in the spring of 2023 and launch for the 2024 model year, the 2023 Ford Mustang will represent the final year for the current S550 generation. Now, we know when those interested in purchasing one of these pony cars will be able to order one, as sources familiar with the matter have told Ford Authority that 2023 Ford Mustang order banks are currently scheduled to open on September 19th, 2022.

Production of the 2022 Ford Mustang will end at the Flat Rock Assembly plant on November 23th, 2022, while production of the 2023 model will take its place a few days later on November 28th, 2022. As always, these dates are subject to change, especially in light of numerous ongoing supply chain constraints including the chip shortage.

These dates also mean that the 2022 Ford Mustang production run is set for slightly less than 10 months after that model entered production at the Flat Rock plant back on on January 3rd, 2022. The 2022 Mustang has also faced its fair share of adversity in the months since production began due to the chip shortage and other constraints, leading to idle time at the Flat Rock plant on multiple occasions. 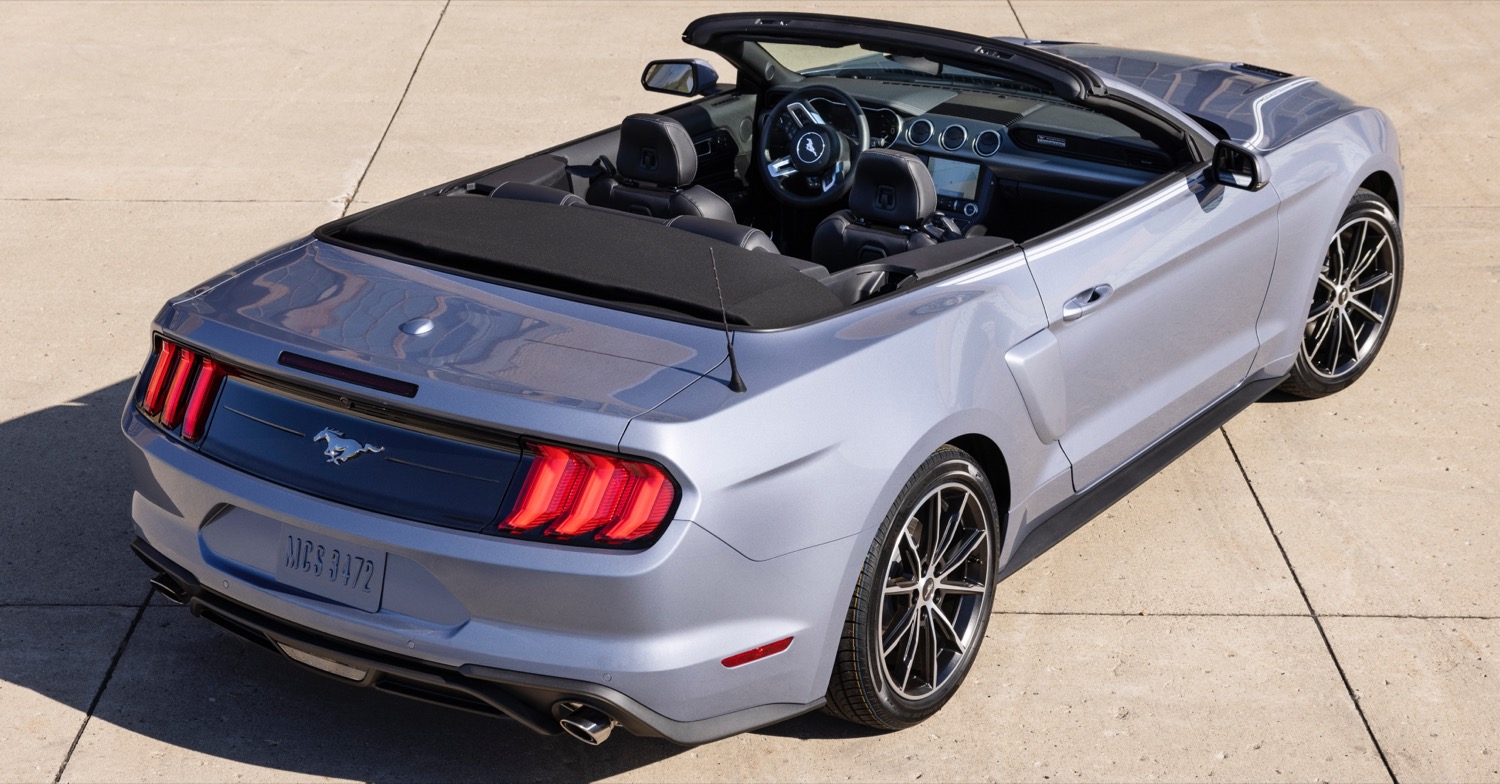 Regardless, the next-generation Mustang is expected to be revealed in April of next year ahead of a launch for the 2024 model year. The 2024 Mustang will launch with carryover engines, as Ford Authority exclusively reported back in April, as well as without any sort of all-wheel drive system, though hybrid powerplants remain a possibility for the future. Otherwise, the S650 will feature fresh exterior styling, as well as a completely new interior featuring a flat-bottom steering wheel, a new digital instrument cluster design, and a larger infotainment screen.

We’ll have more on the 2023 Ford Mustang soon, so be sure and subscribe to Ford Authority for more Ford Mustang news and non-stop Ford news coverage.