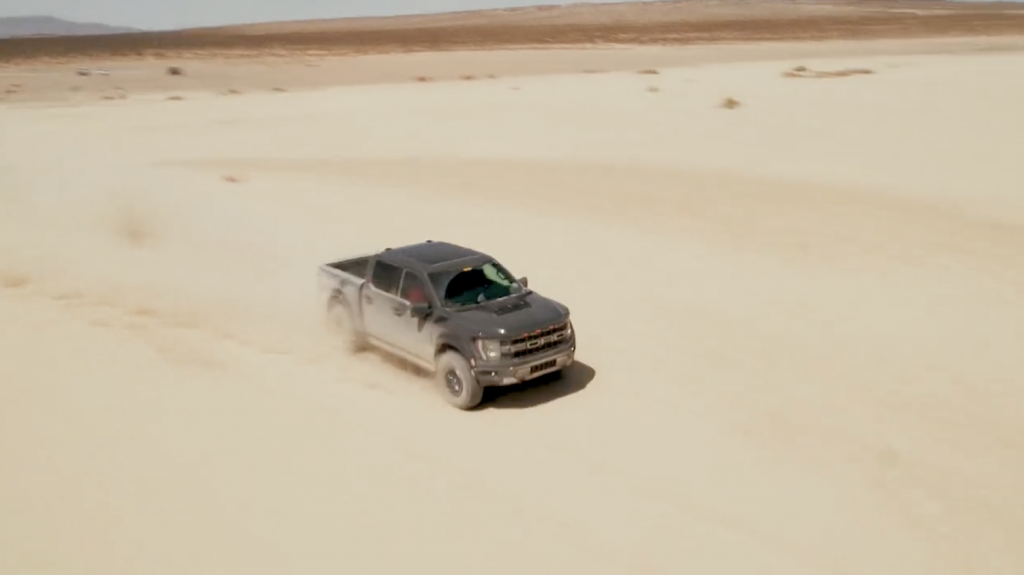 Since Ford Authority was the first to report that V8 power was returning to the Ford F-150 Raptor back in June of 2019, a host of details regarding what we now know is the 2023 Ford F-150 Raptor R have emerged, confirming the fact that it will indeed be equipped with the supercharged Ford 5.2L V8 Predator engine also present in the Ford Mustang Shelby GT500. Now, Ford CEO Jim Farley has posted a teaser video of the 2023 Ford F-150 Raptor R blasting through the desert via Twitter, and it sounds every bit as incredible as it did when Ford Authority spies caught the V8-powered pickup on video a couple of weeks ago.

“Can’t wait to share more details about F-150 Raptor R later this year,” Farley said. “The V8 sounds amazing!” It’s notable that the CEO has come out and admitted that the F-150 Raptor R will indeed be powered by a V8, but it’s also been one of the worst kept secrets in the automotive world over the past few years. 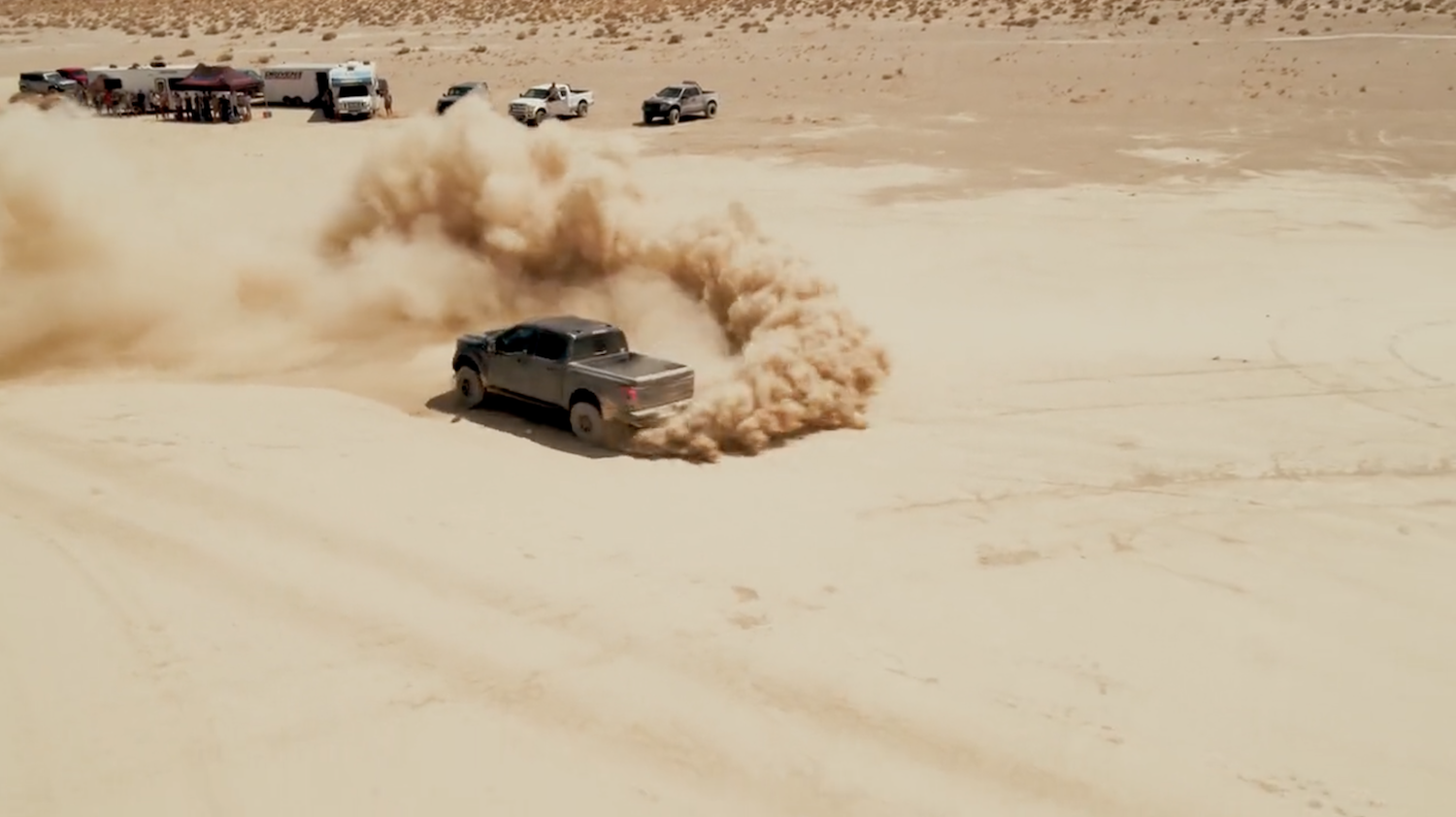 The 2023 Ford F-150 Raptor R – which was developed under the code name “Carnivore,” as Ford Authority reported earlier this month – will also come equipped with Ford’s 10-speed automatic transmission – not the seven-speed dual-clutch unit present in the Shelby GT500 – as Ford Authority reported just yesterday. Meanwhile, order banks for the high-performance off-road pickup will open up right after its debut, which is expected to take place this coming fall.