Through three generations and over a decade in production, the Ford F-150 Raptor has proven to be a massive hit for The Blue Oval, selling in healthy quantities and helping boost the brand’s reputation to boot. However, while Ram created a direct rival in the TRX, Ford’s biggest cross-town rival – General Motors – opted not to, instead launching the Chevy Silverado ZR2 with the same powerplant and output as lesser models. It was unclear why GM didn’t bother to come up with a direct Ford F-150 Raptor rival, until now, as GM Authority has received the scoop from a company insider on that particular topic. 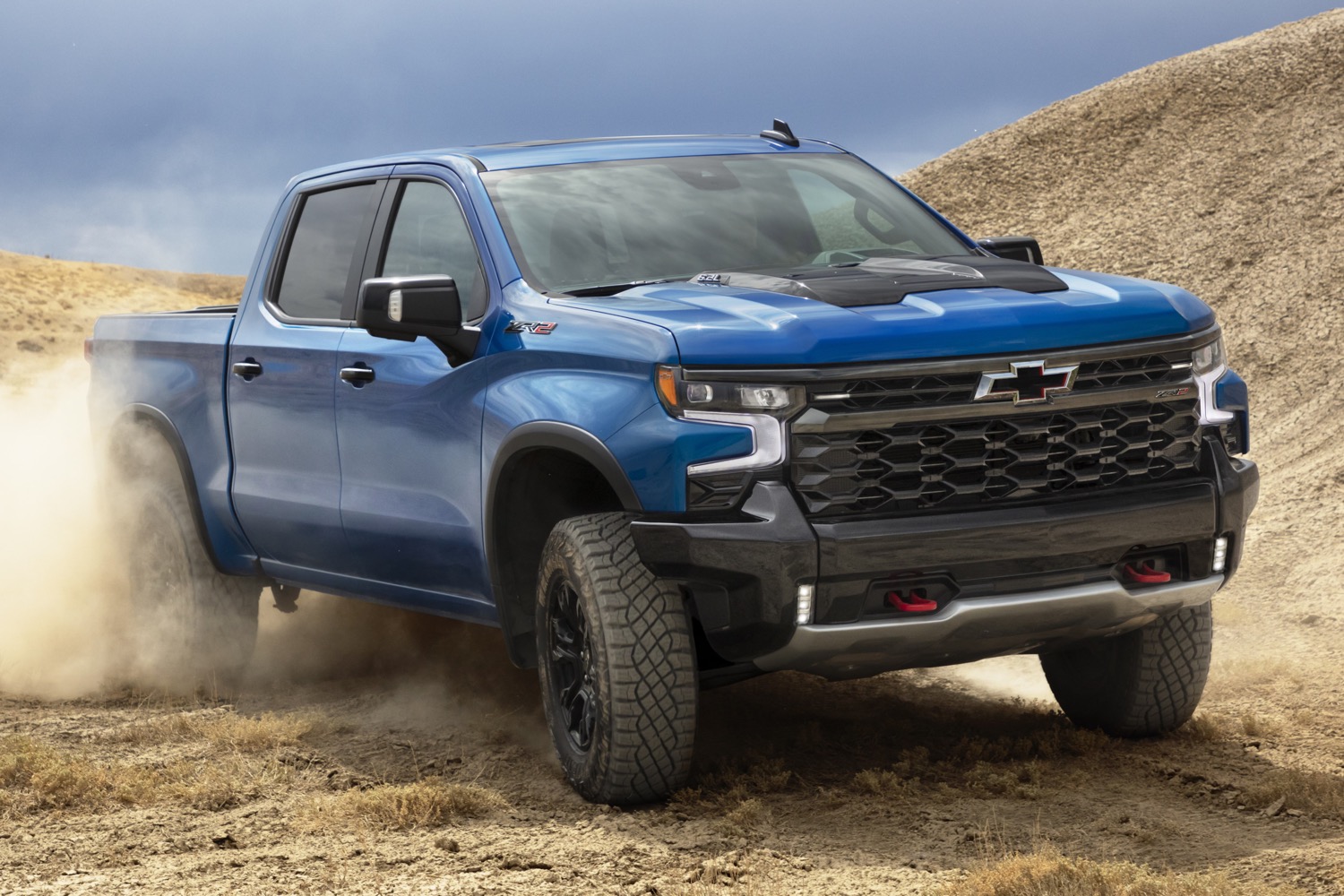 According to the insider, the idea of building a proper F-150 Raptor competitor has come up several times among GM brass, but every time, it’s been shot down for one simple reason – such a vehicle would add complexity to the automaker’s production process. Ford famously had to redo its own assembly line to accommodate the 2021 F-150 Raptor’s new 37-inch tire option, and GM would have to retool its own plants to make room for a taller, wider Silverado as well.

This all costs money, and GM ultimately determined that it wouldn’t be able to recoup that investment by selling a Raptor-like Silverado, or that potential profit margins would be too thin to justify such a project, and thus, that’s why it hasn’t. GM is also in the midst of a major EV push and has dedicated a large number of resources to that transformation, and it already has the GMC Hummer EV in its lineup as a hardcore, high-performance off-roader, though it’s also significantly more expensive and harder to get than the F-150 Raptor.

Of course, this isn’t the first time GM has chosen not to compete with Ford on some levels, as it previously axed its idea for a Ford Bronco competitor, choosing to revive the Blazer as a Camaro-like crossover – not the rugged, off-road focused SUV it once was. Regardless, that decision means that Bowtie fans seeking a hardcore off-road Silverado are stuck with the ZR2, which has far less power than the Ford F-150 Raptor, yet costs essentially the same.