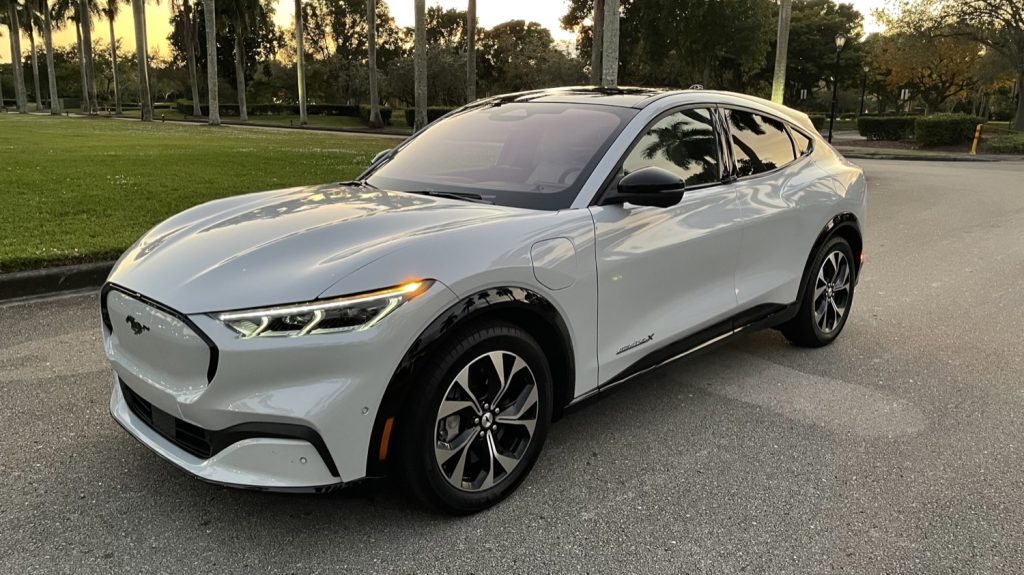 With Ford Motor Company investing heavily in electric vehicles and the batteries that will power those vehicles, the future for many ICE-powered models is a bit unclear. However, as Ford Authority reported back in June of 2020 and then confirmed early this year, the next-generation Ford Edge has already been canceled as the Oakville Assembly plant – where the Edge and Lincoln Nautilus are built – will be retooled to produce five new EVs starting in 2025. Ford CEO Jim Farley hinted at this move while speaking at the 2022 Bernstein Strategic Decisions Conference recently, which is also where he pointed out that he believes the Ford Mustang Mach-E is a superior vehicle compared to the Edge, too.

“Forget about the cost switching. We know it’s a better product, except for maybe the range,” Farley said. “So the cost between an Edge with a really efficient EcoBoost engine, 10-speed transmission, and a Mach-E, they’re almost the same product in terms of category. The Mach-E is a much better product.”

While the Ford Mustang Mach-E remains a key component of the automaker’s bet on EVs, the Edge is currently on its way out following the 2023 model year, with order banks set to open next month, as Ford Authority reported last week. However, The Blue Oval has more new all-electric models coming over the next several years to fill out its lineup, though it also has a very specific focus in terms of what should and shouldn’t be electrified.

We’ll have more on the Edge soon, so be sure and subscribe to Ford Authority for more Ford Edge news, Mustang Mach-E news, and ongoing Ford news coverage.