Ford Motor Company is rich with history, and in fact, turns 119 years old today. As such, the automaker has its own massive vault filled with photos, design sketches, and various other cool pieces of history, but until now, there really wasn’t one central place where Blue Oval fans could view a lot of these things. Now there is, because the brand new Ford Heritage Vault has just debuted online, and it’s a veritable honey pot for enthusiasts that one could spend hours sifting through. 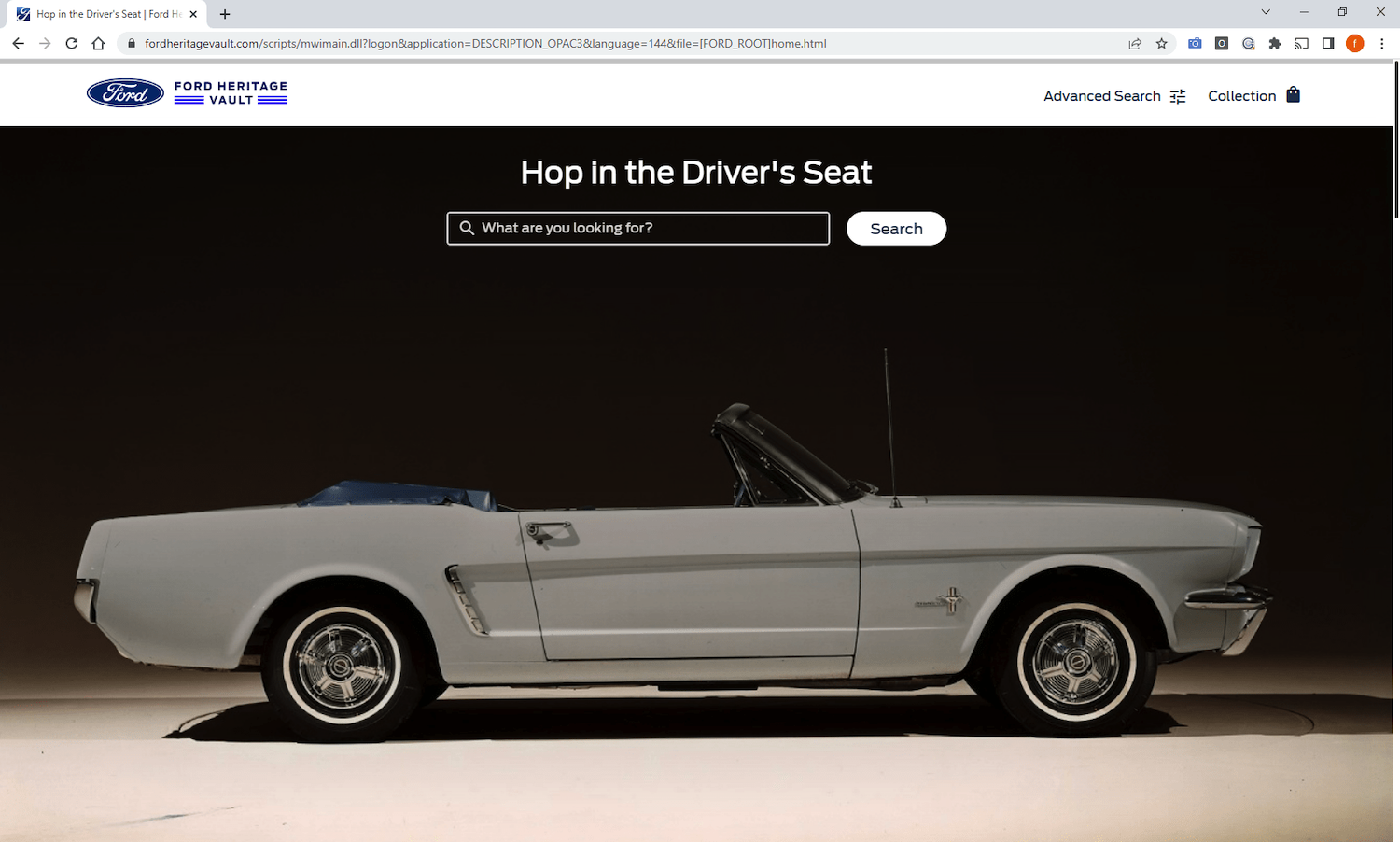 “We’re opening up in a way we’ve never done before,” said Ted Ryan, Ford archive and heritage brand manager. “Our archives were established 70 years ago, and for the first time, we’re opening the vault for the public to see. This is just a first step for all that will come in the future.” 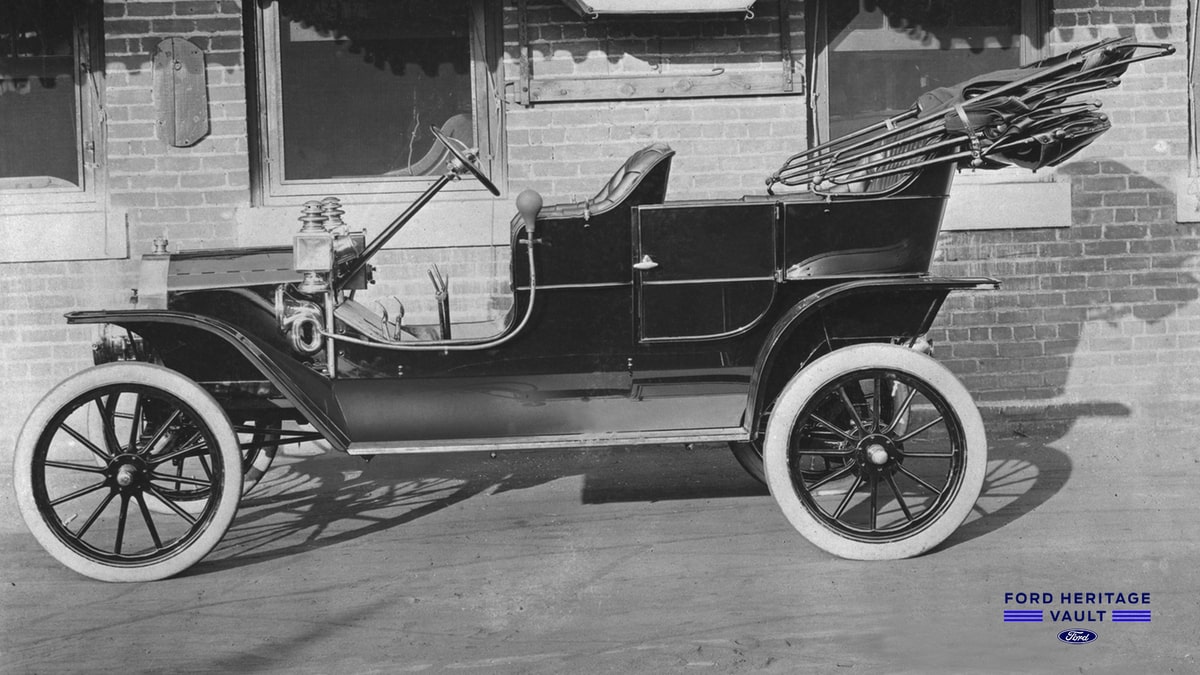 What’s particularly cool about the Ford Heritage Vault is that FoMoCo has made all of these goods available to download for personal use, free of charge, making it a true boon for journalists, enthusiasts, and Ford fans alike. In total, there are currently over 5,000 photos and product brochures available on the site, dating all the way back to 1903 up to the company’s centennial year, 2003, which took around two years for FoMoCo to curate. Ford teamed up with graduate students from Wayne State University’s library and information science program in Detroit, as well as Ford employees and retirees, to pilot the Heritage Vault in advance of its launch. 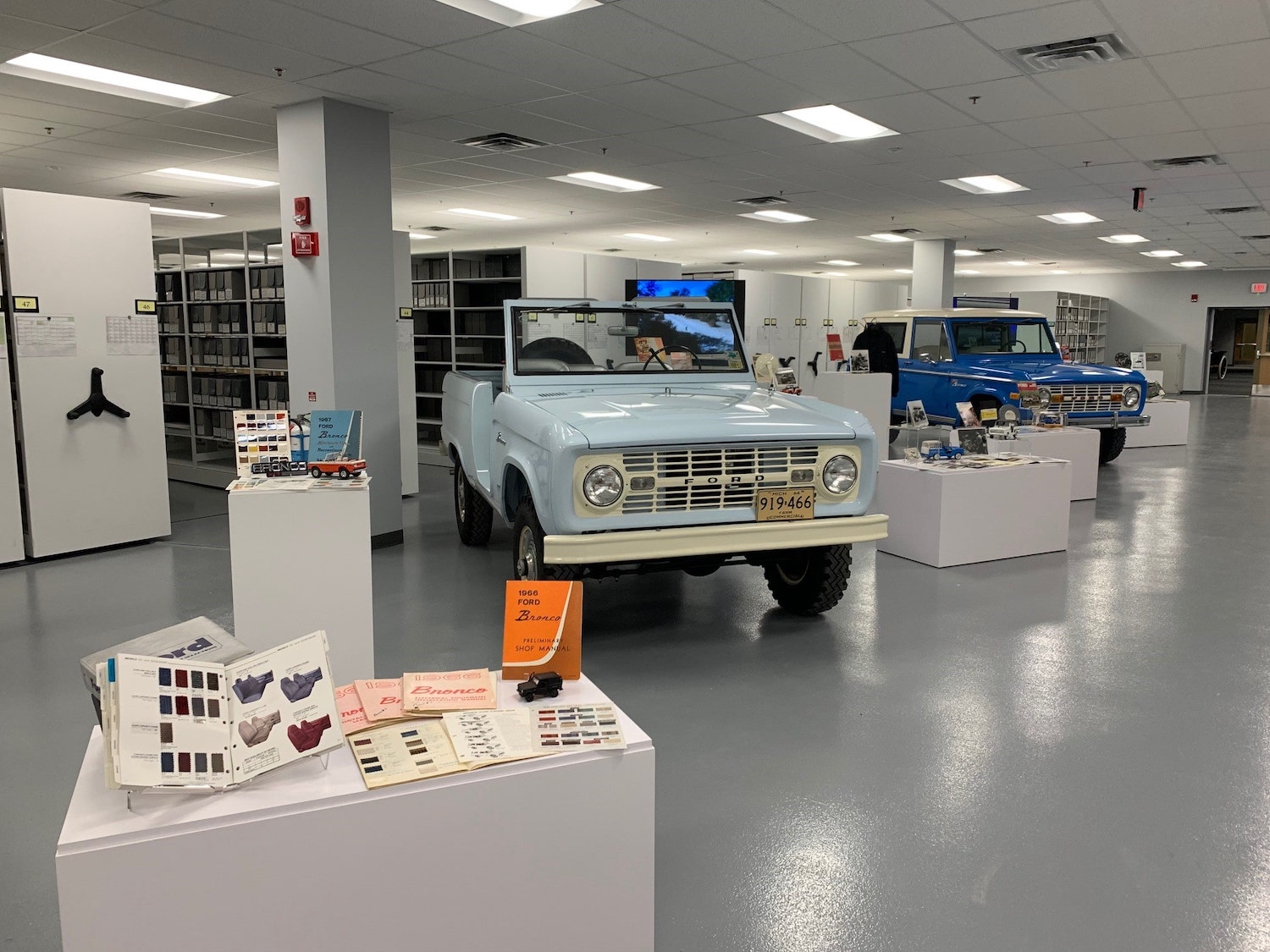 “Complementing all of the vehicle photos available in the Ford Heritage Vault, brochures like these add so much more information and impact for people who want to learn about our products, heritage, and accessories,” said Ciera Casteel, processing archivist, who prepared materials for the Heritage Vault. “These assets were born analog, and we have worked hard to bring them to the digital world. “But digitizing isn’t enough. It was important to us that the Heritage Vault is accessible for everyone to enjoy.”

We’ll have more on Ford’s new Heritage Vault soon, so be sure and subscribe to Ford Authority for 24/7 Ford news coverage.