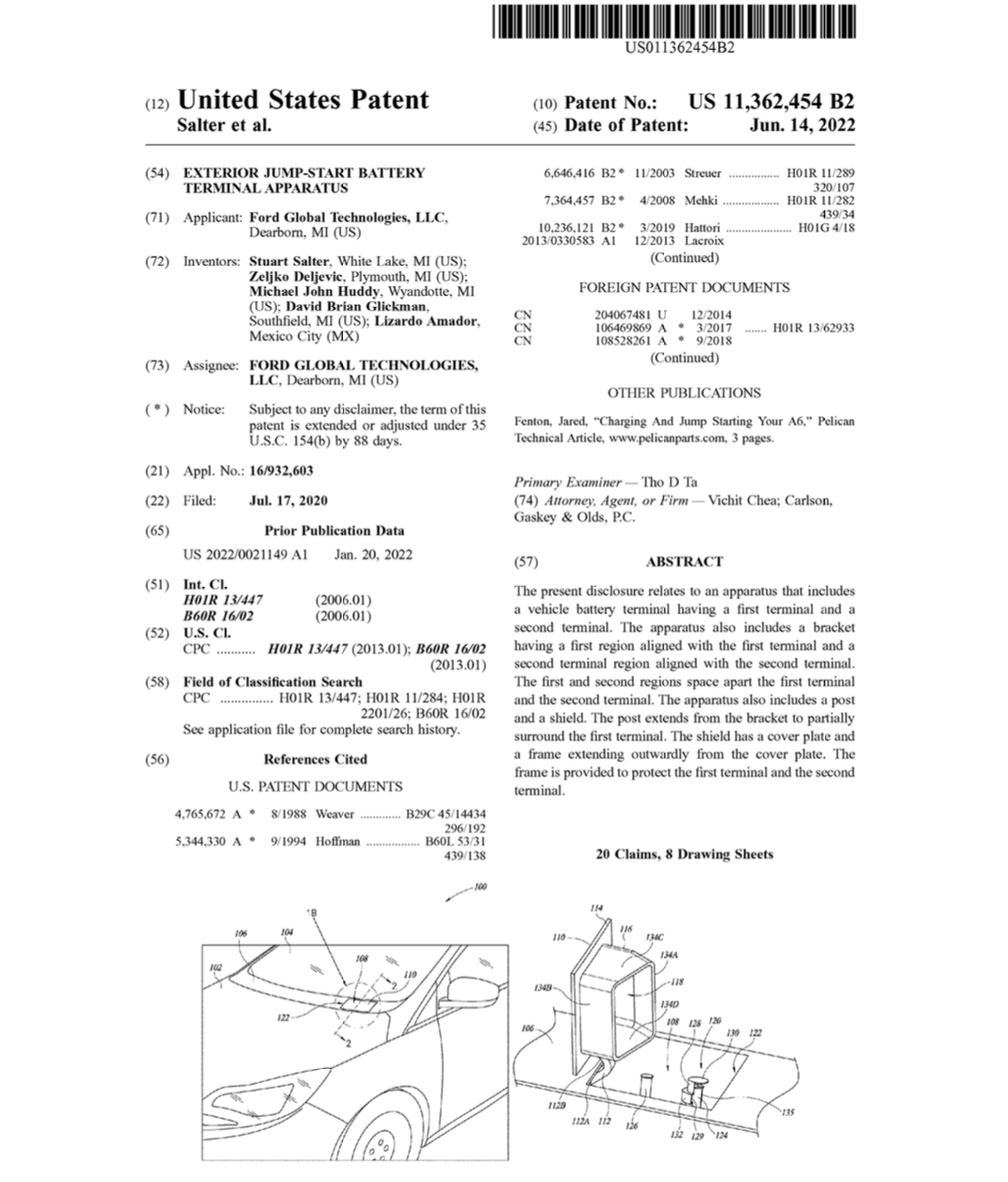 Like many EVs, the Ford Mustang Mach-E and Ford F-150 Lightning utilize 12-volt batteries in addition to their large battery packs, but those units are located behind the frunk in each vehicle. Problem is, this makes the batteries difficult to access in the event that the battery dies. This issue is particularly notable after some Mach-E owners have experienced problems with their 12-volt batteries not charging from the EV’s main battery pack, while other problems like battery drain could make this even more of an issue than it already is. 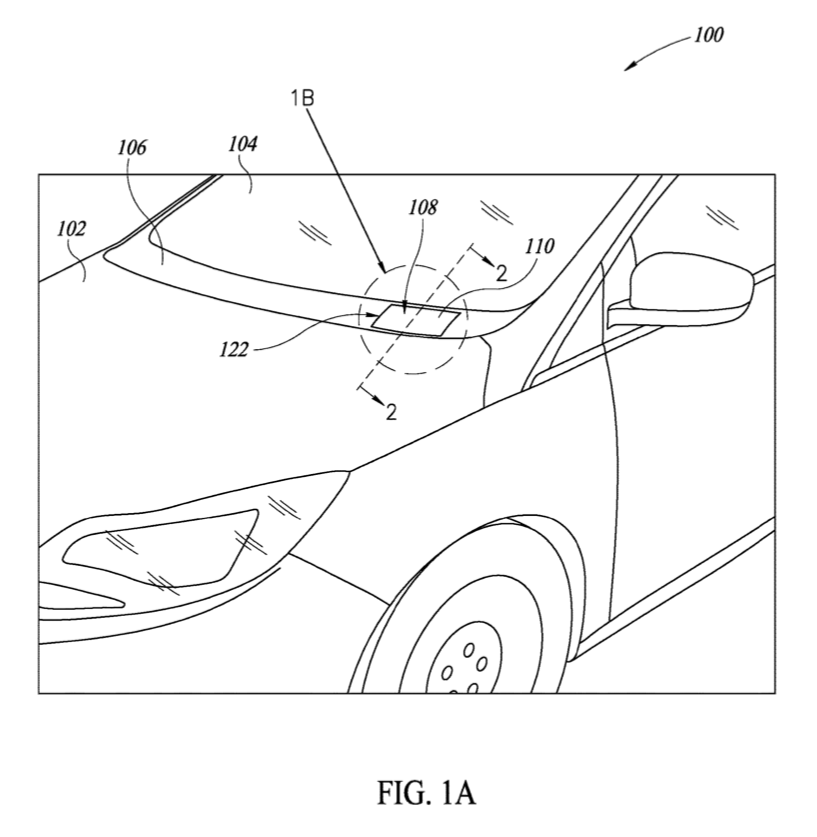 Ford has explored ways to address dead batteries in the past with a patent for a drone-based jump start system, but this new Ford patent seems to be aimed directly at making it easier to access 12-volt batteries, particularly on EVs. In the patent drawings, we can see an access panel for the battery located on a vehicle’s cowl below the base of the windshield, which can be removed to gain access to the battery via a pair of posts. 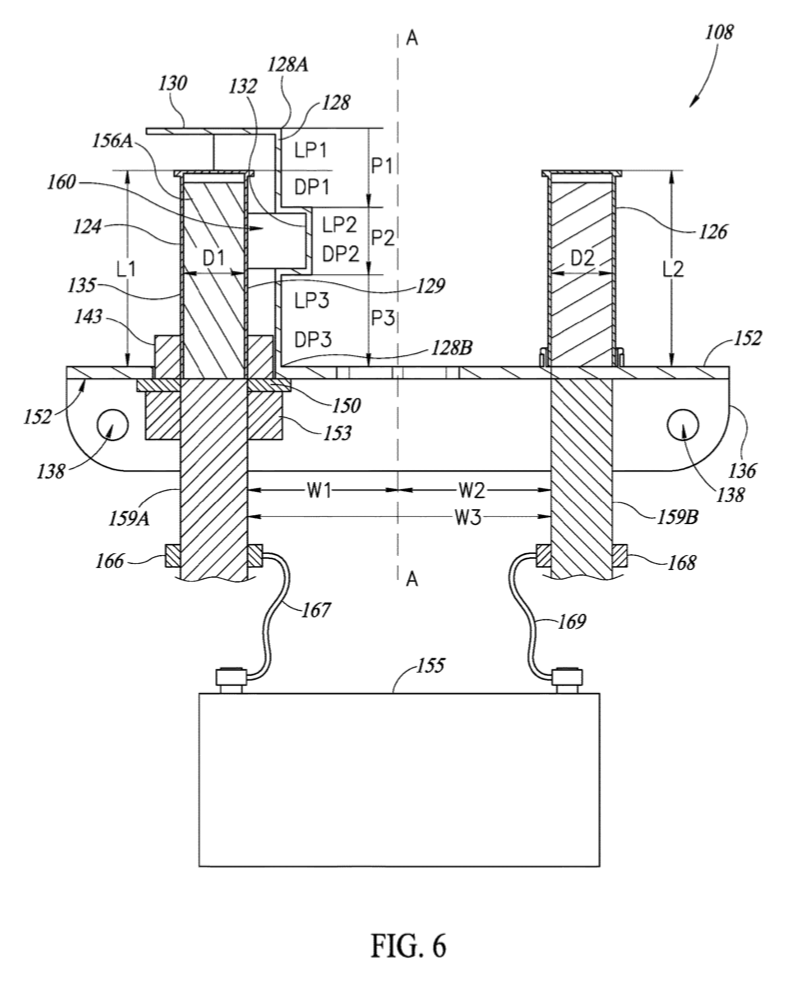 The idea here is to provide quick and easy access to the battery so that it can be jump started if it dies, which theoretically shouldn’t happen that often, but it does happen. Owners of some other EVs have found out the hard way that opening electronically-controlled frunks or other panels to access the 12-volt battery when it’s dead can be a massive pain, and this patent seems like a true no-brainer idea that needs to come to fruition, particularly as more and more new EVs continue to launch with each passing month.