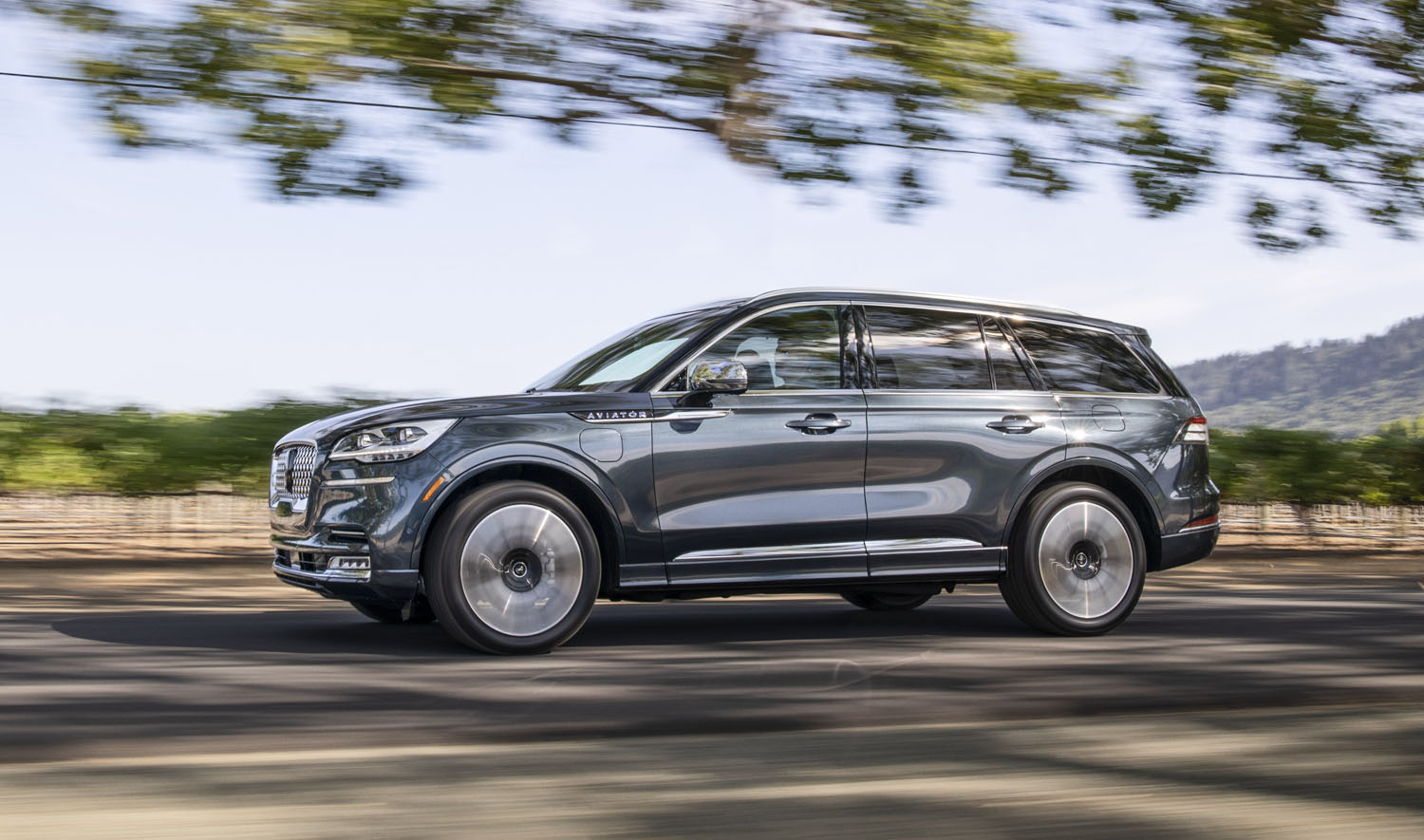 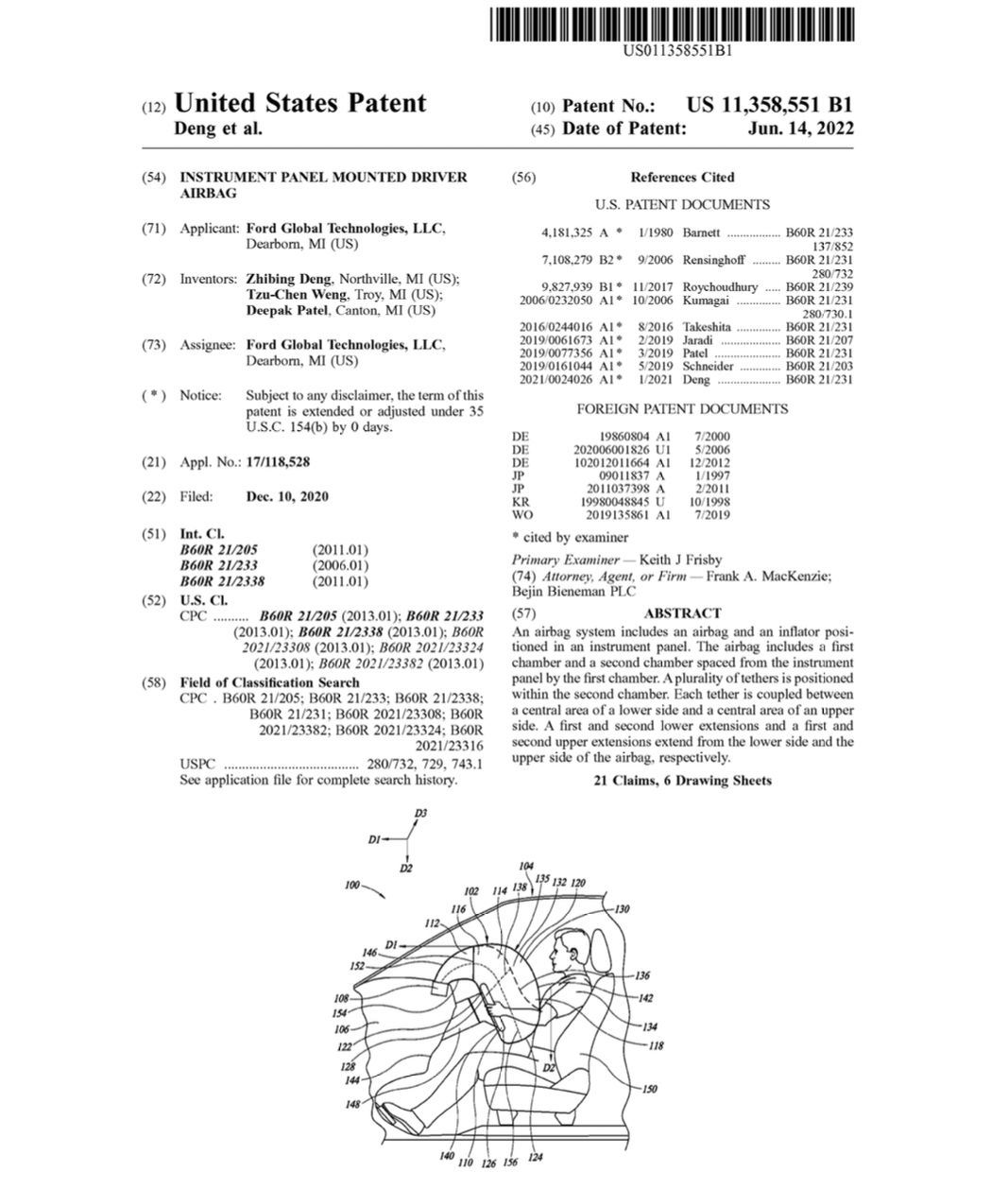 Ford has filed a host of safety and airbag-related patents over the past several months, including one for an energy absorbing seat, a pivotable armrest and airbag, a seat bottom-mounted airbag system, a side airbag with adaptive positioning, a movable roof supported airbag system, and a seat bottom mounted airbag that protects pets. Now, a new Ford patent aims to put an airbag in yet another place one doesn’t currently exist – the instrument panel. 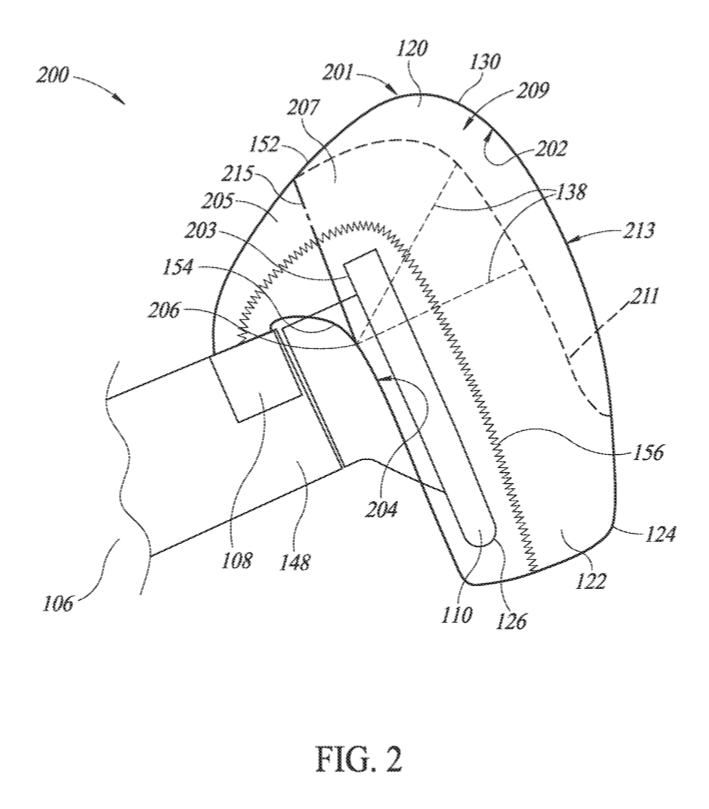 Instead of a traditional steering wheel mounted airbag, this new Ford patent places both the airbag and inflator in the instrument panel, which also contains two chambers. A number of tethers are positioned in the second chamber, each of which is coupled between the central area of a lower side and central area of an upper side, with extensions protruding from the lower side. The extensions are designed to keep the airbag from moving around too much in the event of a crash. 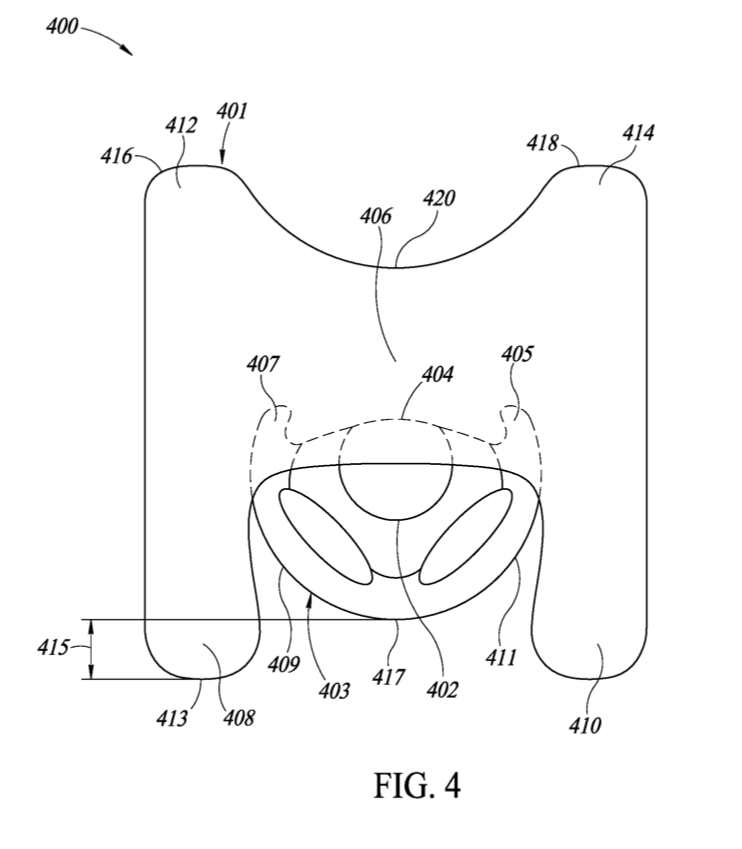