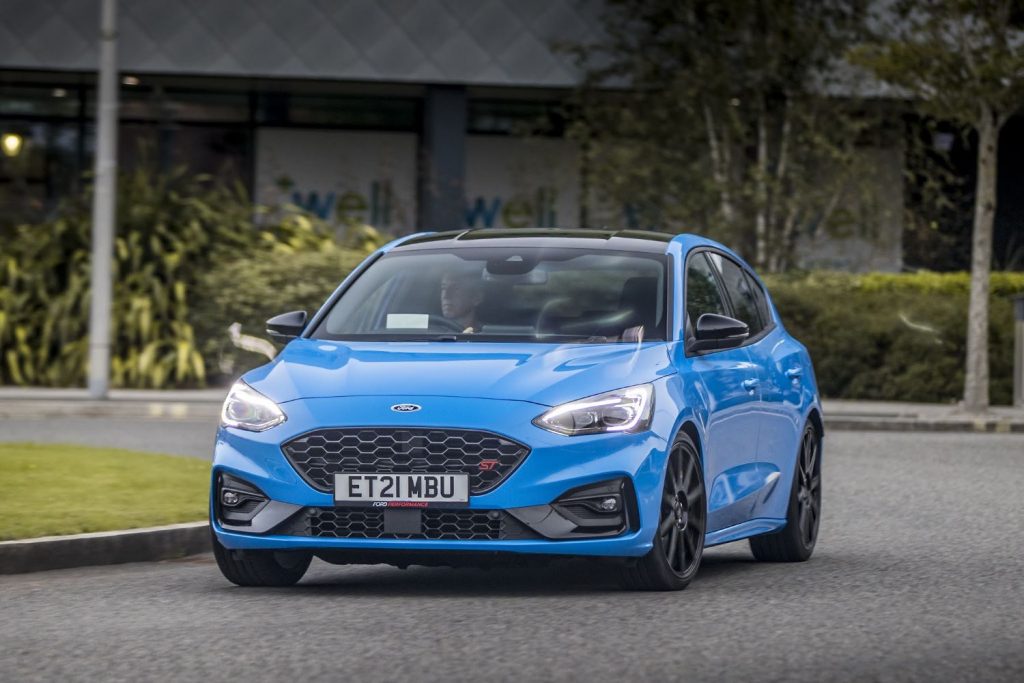 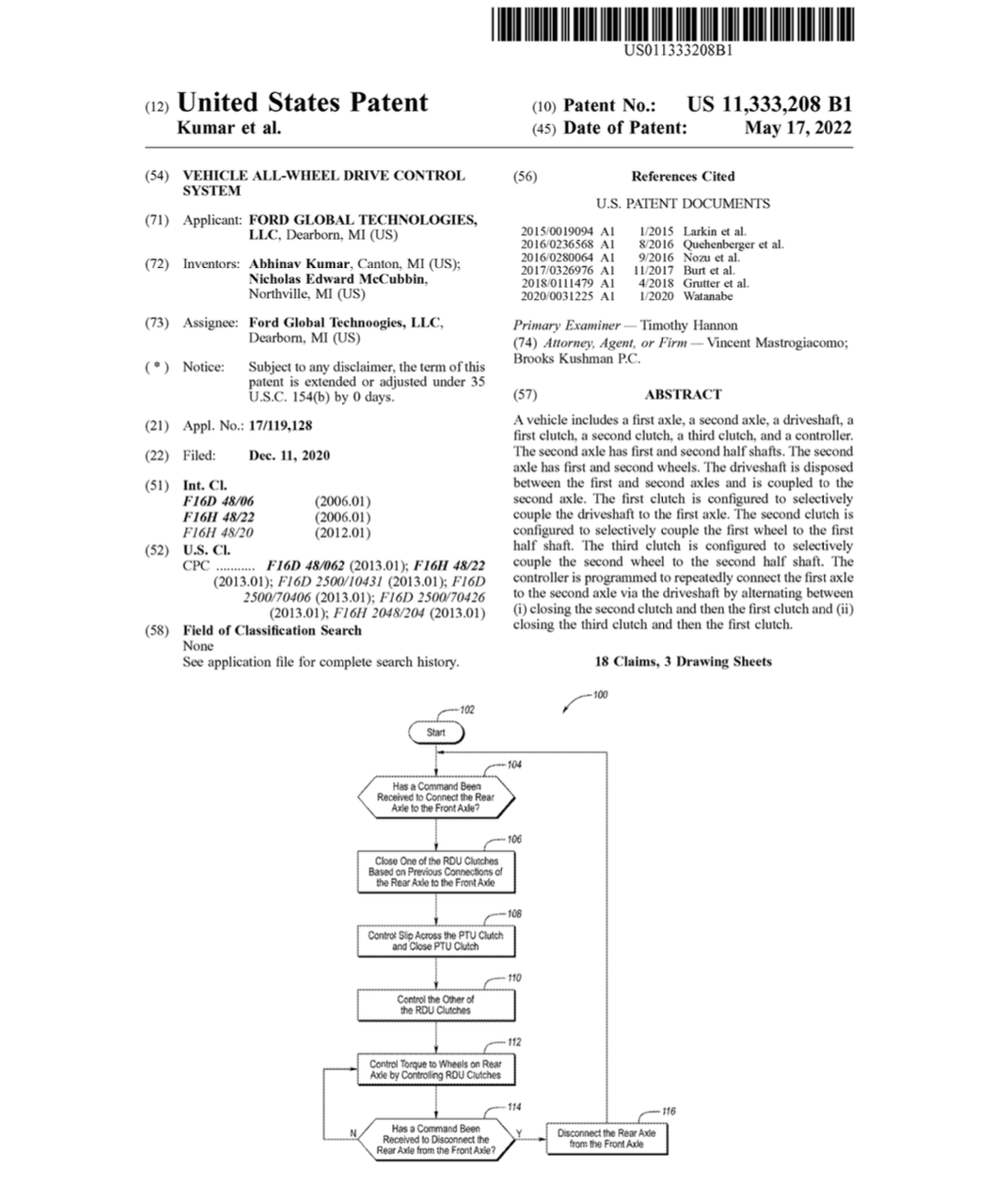 Ford has filed a number of performance-related patents over the past few months, including one for a vehicle with a drift mode feature, a scalable tractive-power system with all-wheel steering, and a hybrid vehicle launch control system. Now, this new Ford patent continues that trend by introducing an idea for an all-wheel drive system that utilizes a trio of clutches. 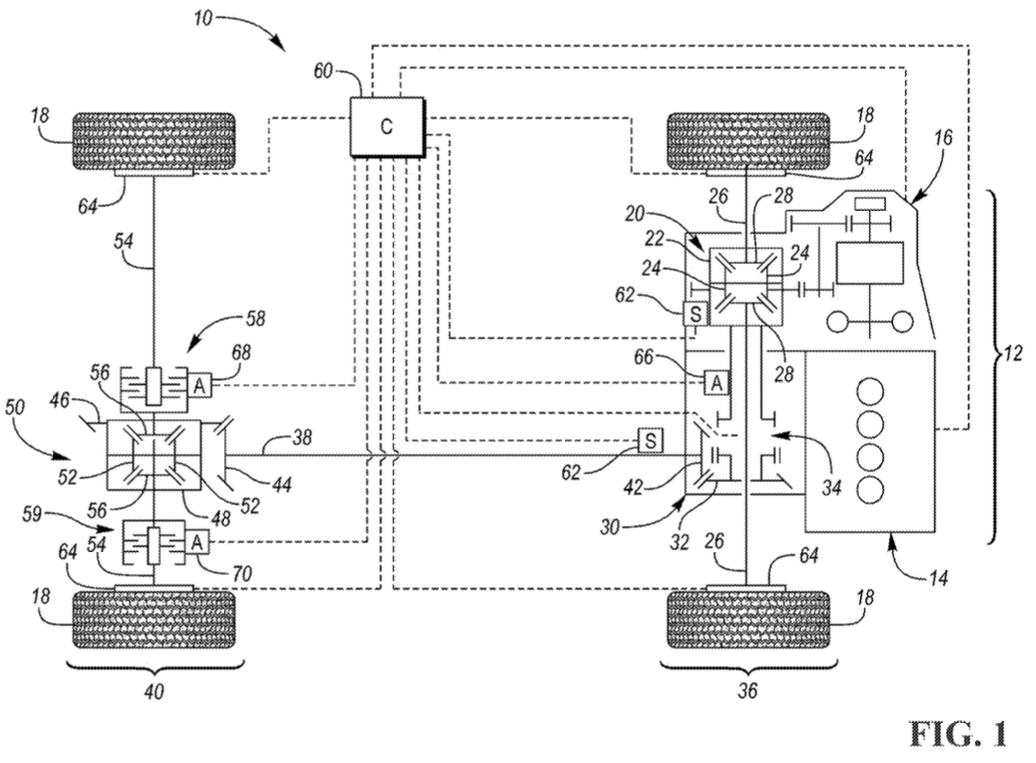 Meanwhile, a controller is programmed to repeatedly connect the first axle to the second axle via the driveshaft by alternating between closing the second clutch and then the first clutch, as well as closing the third clutch and then the first clutch. The purpose of such a setup is to precisely optimize the way power is delivered to all four wheels – not only in the front and rear, separately, but also to each wheel individually. 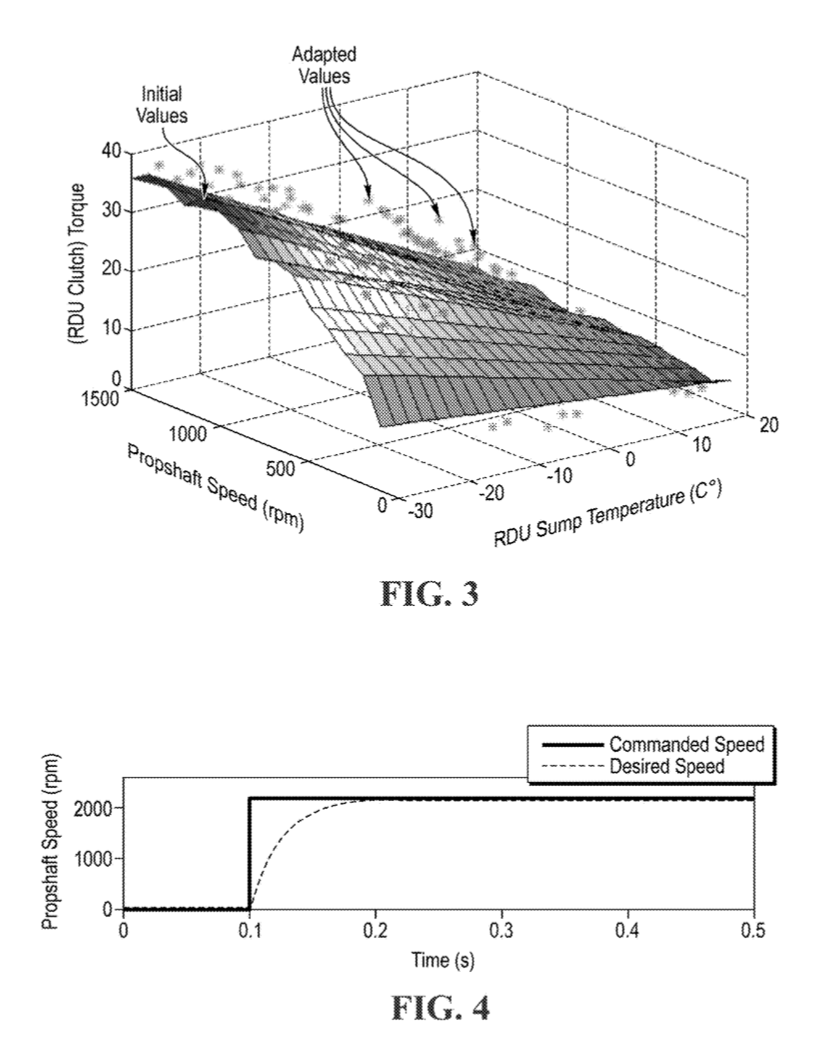 This Ford patent notes that this system is designed to “improve vehicle maneuverability” as well, perhaps through some sort of enhanced type of torque vectoring. Regardless, it’s an interesting idea that could pay dividends in any number of future performance vehicles.