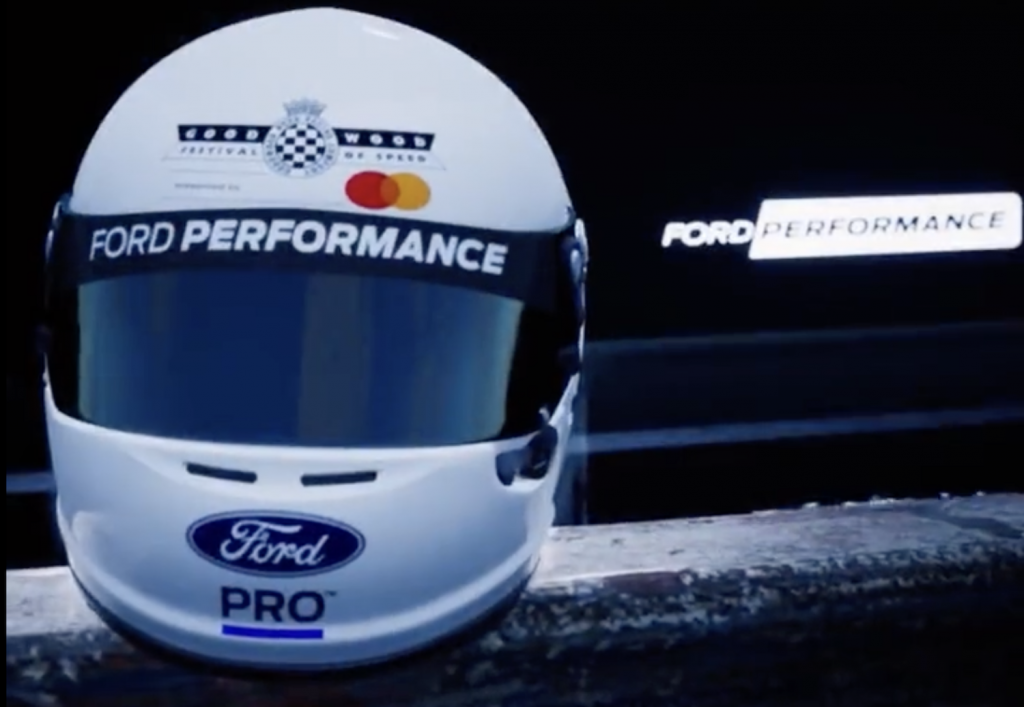 Ford has a long history of bringing cool vehicles out to the Goodwood Festival of Speed, which included a bevy of EVs at last year’s event, including the Ford Mustang Mach-E 1400 and Mach-E GT, along with a full-size replica of the Team Fordzilla P1 racer. That figures to continue at this year’s Goodwood Festival as well, and it also looks like fans will be treated to a brand new EV model there as well, judging by this short teaser posted by Ford Performance. 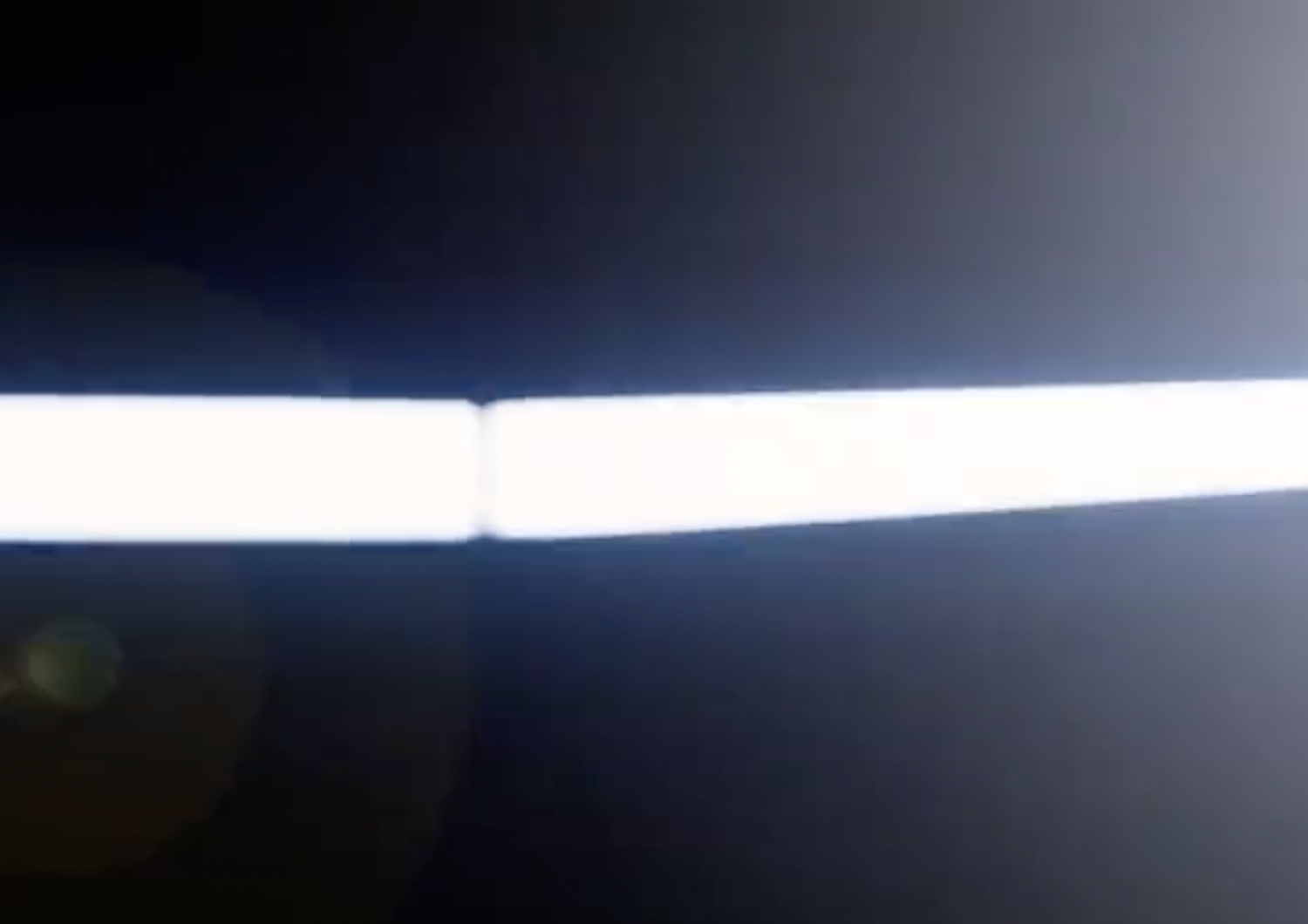 “Something electrifying is coming to @fosgoodwood on 23.06.22,” the automaker’s performance arm wrote on Twitter, also posting a short video showing a racing helmet and a thin light bar running across what we presume is that new EV model. Interestingly, the helmet also contains the Ford Pro logo, while FoMoCo’s commercial business has also been hash tagged on the post, so this new EV could perhaps be some sort of Transit model.

Ford is in the midst of a major transformation in Europe as it aims to go all-electric there by 2030 or sooner, as well as roll out seven new EV models by 2024. Those new models will consist of a pair of crossovers built on Volkswagen’s MEB platform, the Puma EV, and four new Ford Transit models, including the recently-revealed E-Transit Custom.

In past years, the 2021 Ford Mustang Mach 1 made its European debut at Goodwood, while CEO Jim Farley also put on a show while driving the Mach-E 1400 up the event’s legendary hill climb last year, so it’s a pretty safe bet that the automaker has something big planned for this year, too, most likely another high-performance EV designed to rip up the track while making little noise other than tire squeals.

We’ll have more on the 2022 Goodwood Festival of Speed soon, so be sure and subscribe to Ford Authority for ongoing Ford news coverage.