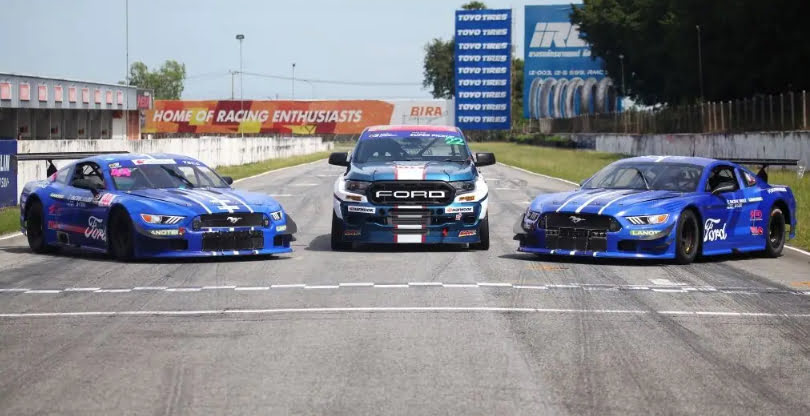 Ford racing efforts have proved fairly successful as of late. While the M-Sport Ford Puma Rally1 team struggled at the most recent event in Nairobi, the drivers put up a valiant effort and took home four stage wins and a top-10 finish. The Gen 3 Mustang race car was just introduced for the 2023 Supercars Championship in Australia, introducing manufacturer support back to the team. In the U.S., Joey Logano recently piloted the No. 22 Nascar Next Gen Mustang to victory at the inaugural Cup Series race at World Wide Technology Raceway. The global pursuit of more trophies continues with the Ford Thailand Racing Team and their new stable of Ranger and Mustang race cars. 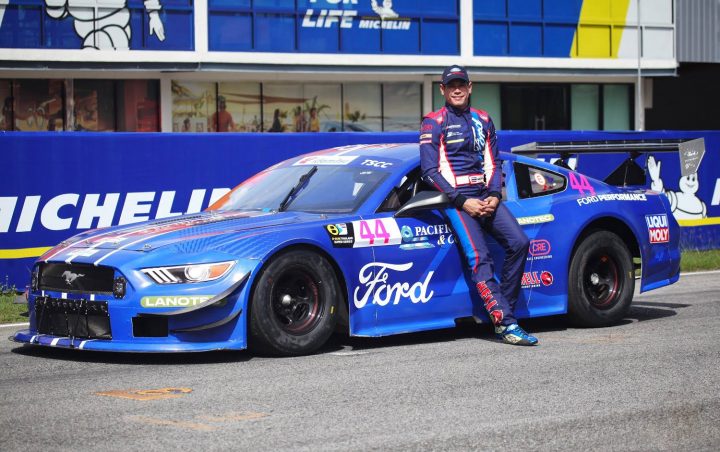 The new race-prepared Ranger and Mustang machines began their first street race at the Bang Saen Street Circuit on June 29th, 2022. Ford Thailand teamed up with Corliss Race Engineering and Aurora Motorsport to develop the 3.2L Ranger for the street circuit. Along with the new race cars, two new drivers were tapped for competition in the Thailand Super Pickup class. Thanawat “Tong Stung” Suwannarat, a renowned stunt driver and experienced racer, will be behind the wheel of the No. 22 Ford Ranger. Chanon Rojana will drive the No. 36 Ranger. Thai-Norwegian driver Sandy Kraokaew Stuvick will continue to drive the No. 3 Ranger. 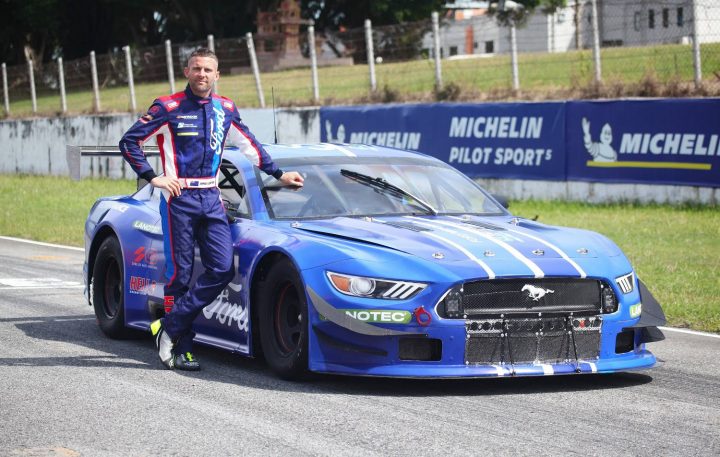 In the Supercar GTC class, Craig Corliss of New Zealand will drive the No. 88 Ford Mustang. Thai-Danish driver Jack Lemvard will take over the No. 44 Mustang. Jono Lester joins the lineup this year, and will be behind the wheel of the No. 7 Mustang.

“This year’s race event is an exciting step for Ford Thailand in motorsport as we collaborated with two local teams and new drivers to showcase the Ford Performance spirit and excite the Thai motorsport enthusiasts,” said Wichit Wongwattanakarn, managing director of Ford Thailand. 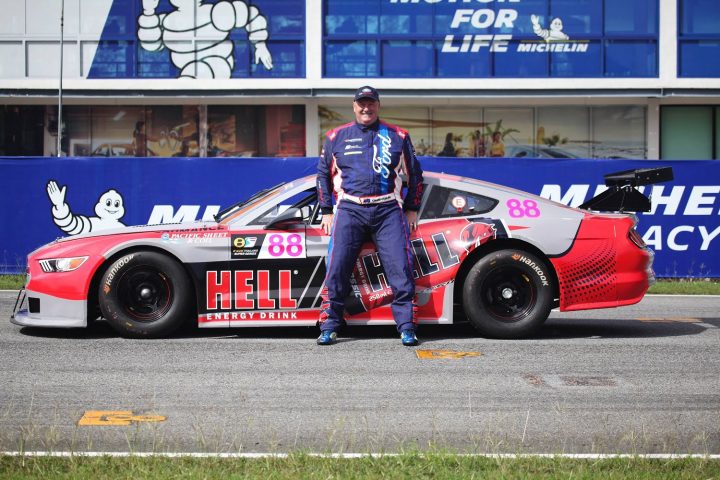 We’ll have more on this new partnership soon, so be sure to subscribe to Ford Authority for more Ford Mustang news, Ford Ranger news, Ford racing news, and continuous Ford news coverage.