Ford is in the midst of a major electrification push, one that includes the automaker’s European division rolling out seven new EVs by 2024 as it aims to convert its entire passenger vehicle lineup to EVs by 2030 or sooner. This transition also means that FoMoCo is looking at its current production facilities and considering a handful of changes for the future. As Ford Authority reported in January, those moves were previously rumored to include closing the Ford Saarlouis Assembly plant in Germany and the Valencia Body and Assembly Plant in Spain. Now, the Ford Saarlouis Assembly plant is indeed slated to stop producing vehicles in 2025, according to Automotive News. 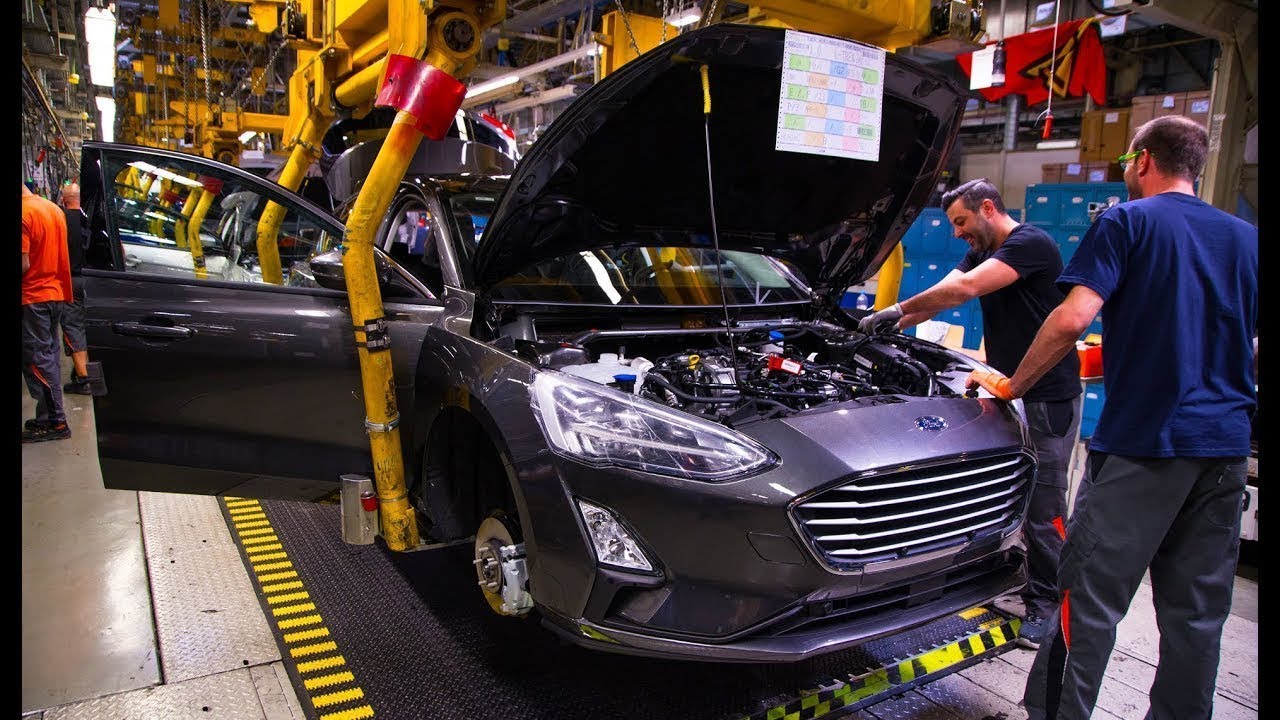 Production of the refreshed 2022 Ford Focus has already been scaled back at the Saarlouis plant as the automaker has been engaged in talks with union officials regarding the future of the facility. Ford was expected to make a decision on the Saarlouis and Valencia plants by this summer, and now, it apparently has, though it’s still a bit unclear as to what the future holds for the Saarlouis facility.

Ford will stop producing the Focus at Saarlouis in 2025, and has no plans to replace that production at another plant. However, the Focus is also built in China and Taiwan, so this move also doesn’t necessarily mean that it’s being discontinued, either. For now, Ford plans to seek “alternative opportunities” for the plant, which could include selling it. 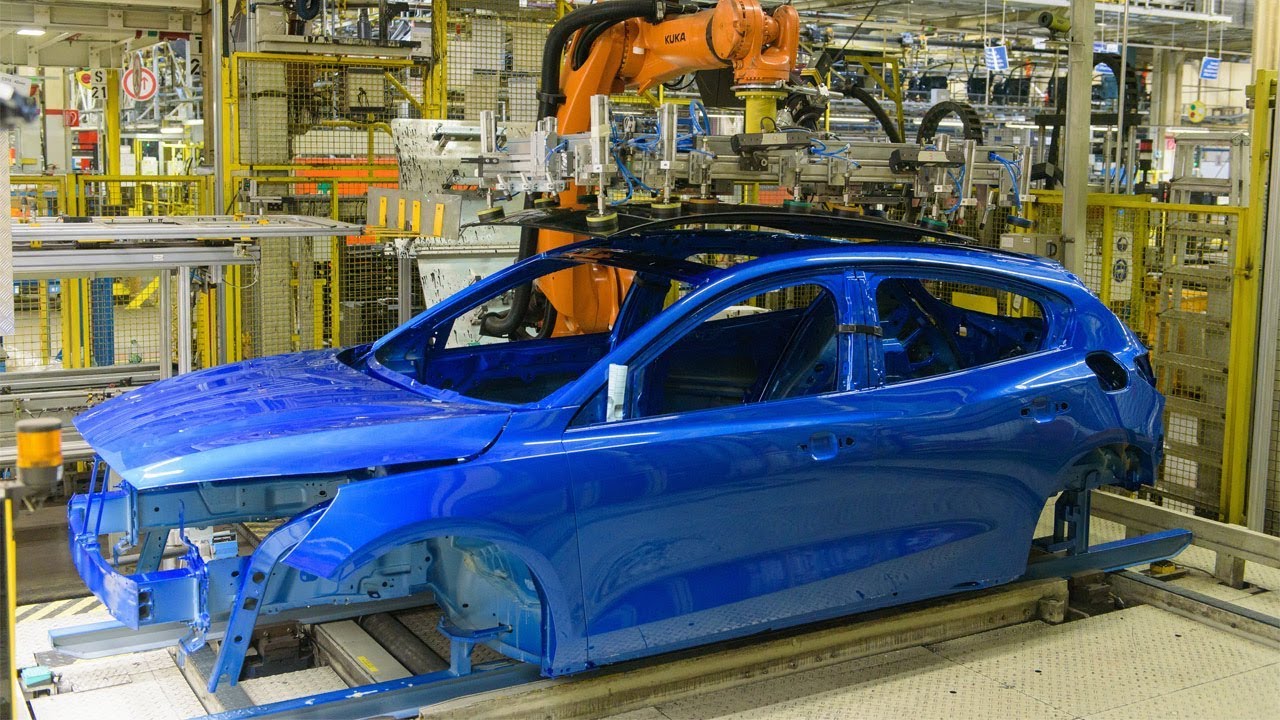 “We are seeking other alternative opportunities for vehicle production at Saarlouis, including other manufacturers,” Ford of Europe Chairman Stuart Rowley told reporters on a recent conference call. “We do not have in our planning cycle an additional model that goes into Saarlouis.”

Meanwhile, Ford has instead chosen to produce vehicles on its next-generation electric vehicle architecture at the Valencia plant instead of Saarlouis, though the reduced complexity of EVs means that both facilities will experience “significant” job cuts as part of this conversion. The automaker has not yet announced what all-electric models will be built at Valencia, however.

We’ll have more on the future of all Ford plants soon, so be sure and subscribe to Ford Authority for ongoing Ford news coverage.