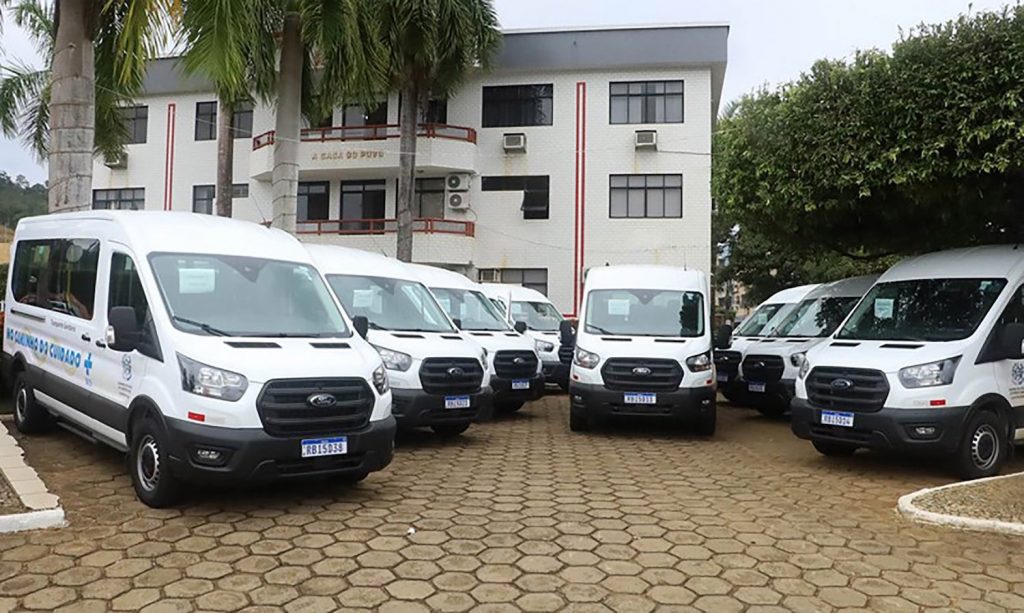 Ford of Brazil has undergone a major transformation in the past year-plus after announcing that it would end its manufacturing operations there in January 2021. Since then, Ford Brazil has announced that it will expand its existing Development and Technology Center in Bahia as it aims to become a regional engineering hub, while also launching a bevy of new products including the Ford Maverick. Ford’s sales in Brazil continue to plummet, however, though the recent launch of the Ford Transit and Ford Commercial Vehicle Services aims to right the proverbial ship. Now, a group of 89 Ford Transit vans have been delivered to the Government of Espírito Santo, the automaker has announced.

Those Ford Transit vans are all minibus models, capable of seating up to 14 passengers, and will be used by the State Department of Health to serve the public in that particular area. The Municipal Health Departments will transport patents from their homes to facilities where they can receive medical care in the 78 municipalities of Espírito Santo, including consultations, exams, and treatments for chronic diseases, such as hemodialysis and chemotherapy. 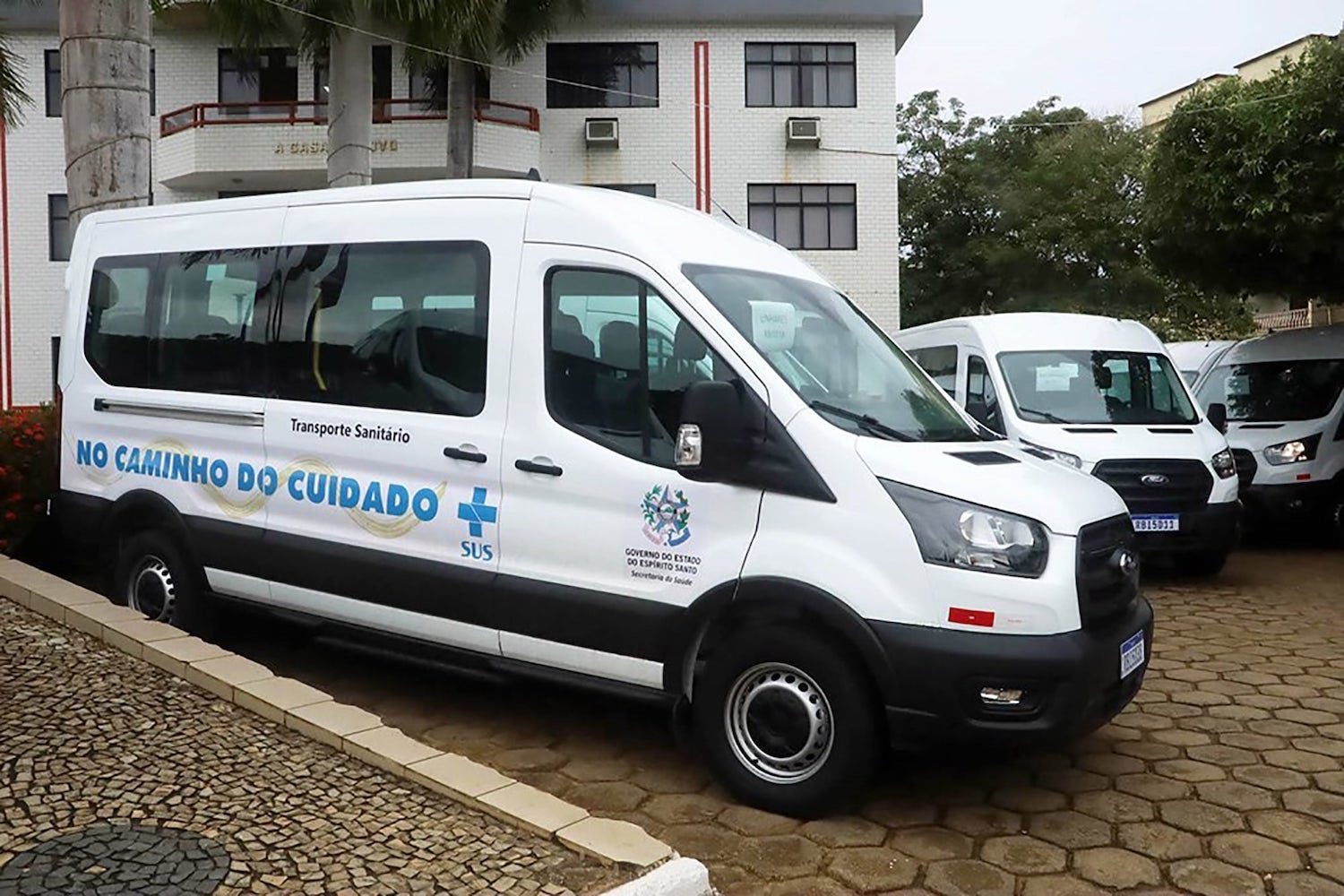 The Department of Health chose the Transit van for its ability to transport a large number of people varying distances in comfort and safety, important considerations for those suffering from medical ailments. Additionally, the vans will help provide expedited transport for patients that need urgent exams conducted and don’t have time to wait for a spot to open up in one of the secretariat’s cars. According to government officials, the Transit was picked because it is recognized for offering the best performance, fuel economy, safety, and technology in its segment.

“Since the beginning of our mandate we have been strengthening the Unified Health System (SUS),” said the governor of Espírito Santo, Renato Casagrande. “The decentralization of health services is a form of strengthening. However, some services still depend on travel, so these vehicles are essential to transport patients more safely and comfortably.”