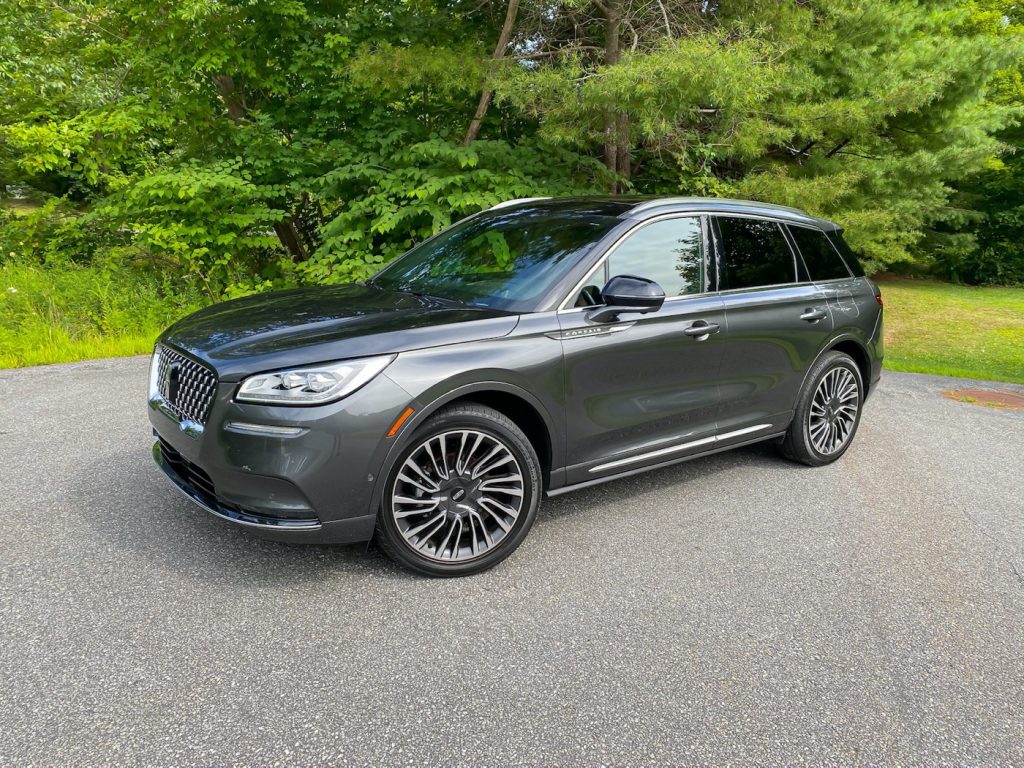 Each year, Cars.com releases its “American-Made Index,” which seeks to answer a pretty simple question – which vehicles on sale in the U.S. have the highest percentage of American-made components? Last year, that list included the Ford Mustang – which ranked as the second-most American vehicle in the world, while the six-speed manual transmission-equipped 2021 Mustang GT followed up that distinction by securing the top spot in the Kogod School of Business’ 2021 Made in America Auto Index. Now, Cars.com has released its 2022 version of the American-Made Index, and the Lincoln Corsair has ranked third on that particular list. 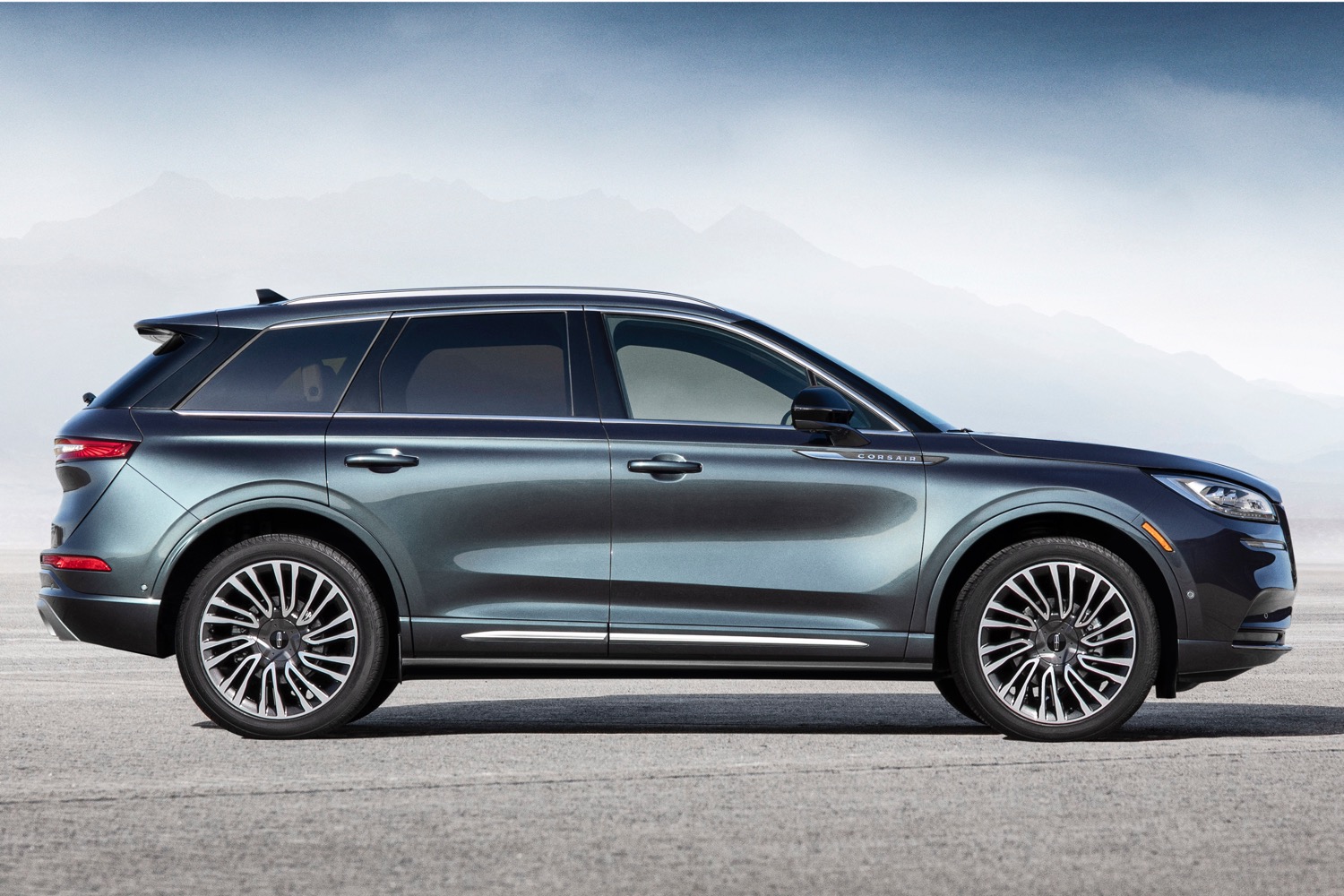 This is the first time in the American-Made Index’s 17-year history that Lincoln has had a vehicle represented, a spot that the Corsair earned by increasing its U.S. and Canadian parts content by over 50 percentage points, year-over-year, as well as moving from number 64 all the way to third place.  Cars.com doesn’t reveal its weighting and calculation methodology for this index, but notes that all five of the aforementioned categories plays a substantial role in the rankings, while models are scored on a 100-point scale. As the site points out, the percentage of U.S. and Canadian parts utilizes data from the American Automobile Labeling Act, which doesn’t break those figures down by country. 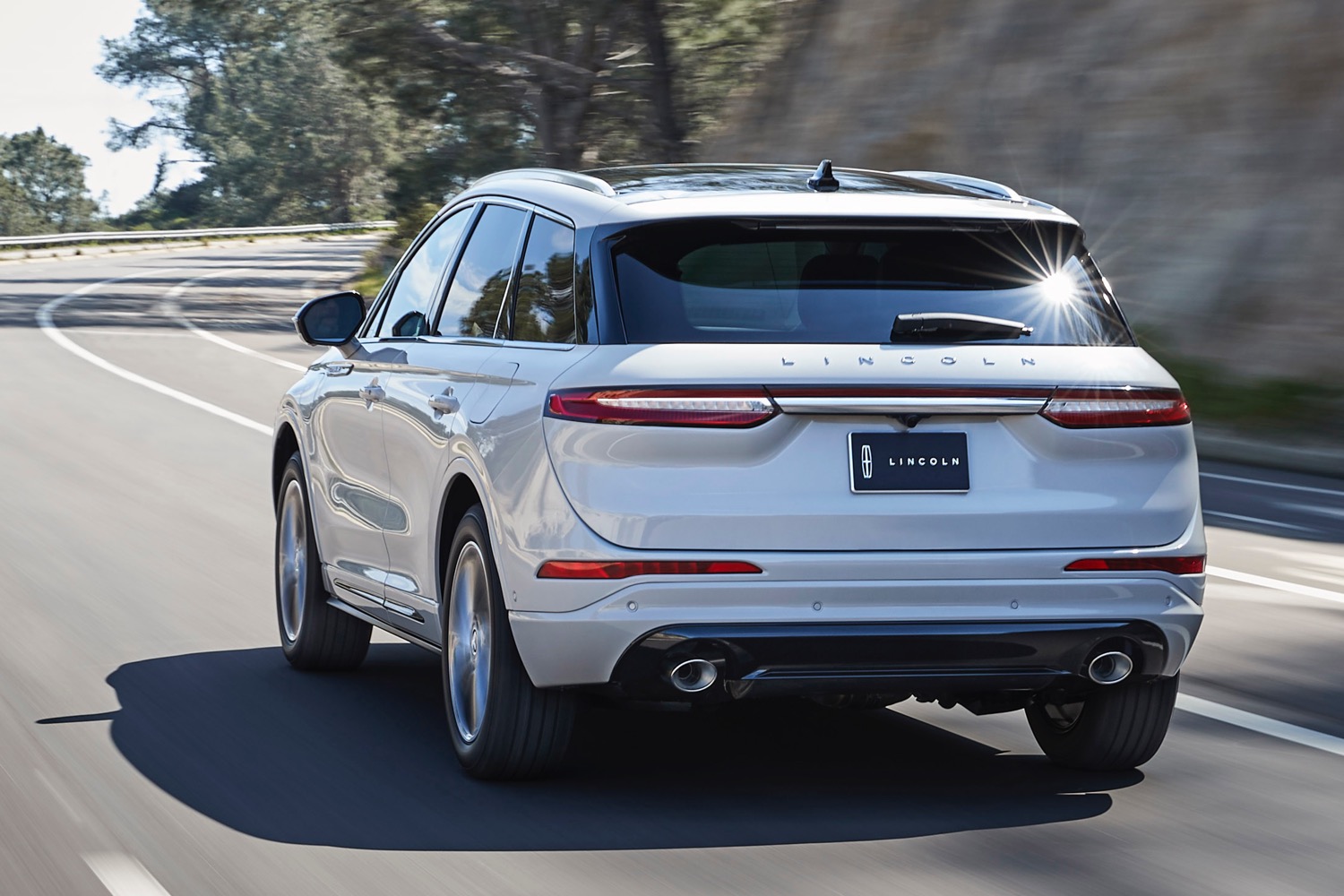 In the first quarter of 2022, the Lincoln Corsair also moved up to third place in its segment in terms of sales, trailing only the Lexus NX and Acura RDX among all luxury C-segment crossovers. As Ford Authority reported last November, the 2023 Corsair is set to receive a refresh that will include some exterior and interior styling updates, as well as new tech and a possible hybrid powertrain option.