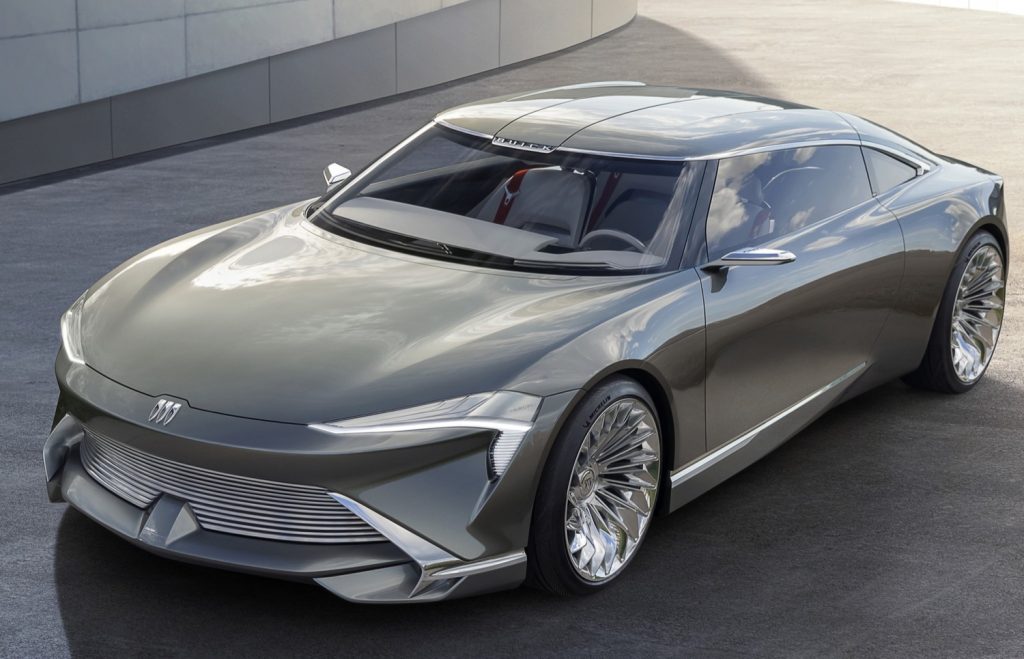 Ford Motor Company is in the midst of a major EV pivot that will see the automaker invest $50 billion in that area with the goal of producing two million all-electric vehicles annually by 2026. Meanwhile, Lincoln will launch four new EVs by 2026 – with styling features previewed by the Lincoln Star concept – as FoMoCo’s luxury arm aims to have an all-electric variant of each one of its vehicles by no later than 2027. Now, Lincoln rival Buick has announced that it will fully pivot to EVs by 2030, according to GM Authority.

The very first Buick EV is scheduled to launch in 2024, with the entire lineup following suit by 2030, the luxury brand announced as it also revealed a new logo, brand identity, and a new EV concept dubbed the Buick Wildcat. Moving forward, all-electric vehicles from the brand will carry the “Electra” name, a nod to the model of the same name that was in production from 1959-1990.

“The Buick brand is committed to an all-electric future by the end of this decade,” said global vice president, Buick and GMC, Duncan Aldred. “Buick’s new logo, use of the Electra naming series, and a new design look for our future products will transform the brand.”

Meanwhile, Buick’s new badge has received its first significant design change since 1990 and will be body-mounted onto the front fascia of the banks products starting next year. Gone is the old circular logo as it’s been replaced by a horizontally aligned layout with a revised tri-shield as well.

“Our forthcoming products will adopt a new design language that emphasizes a sleek, dynamic, and forward-looking appearance,” said Sharon Gauci, executive director, Global Buick and GMC Design. “Our exteriors will incorporate fluid movements that contrast with tension to convey motion. Interiors will balance modern design, new technologies and attention to detail to evoke warmth and a rich sensory experience.”