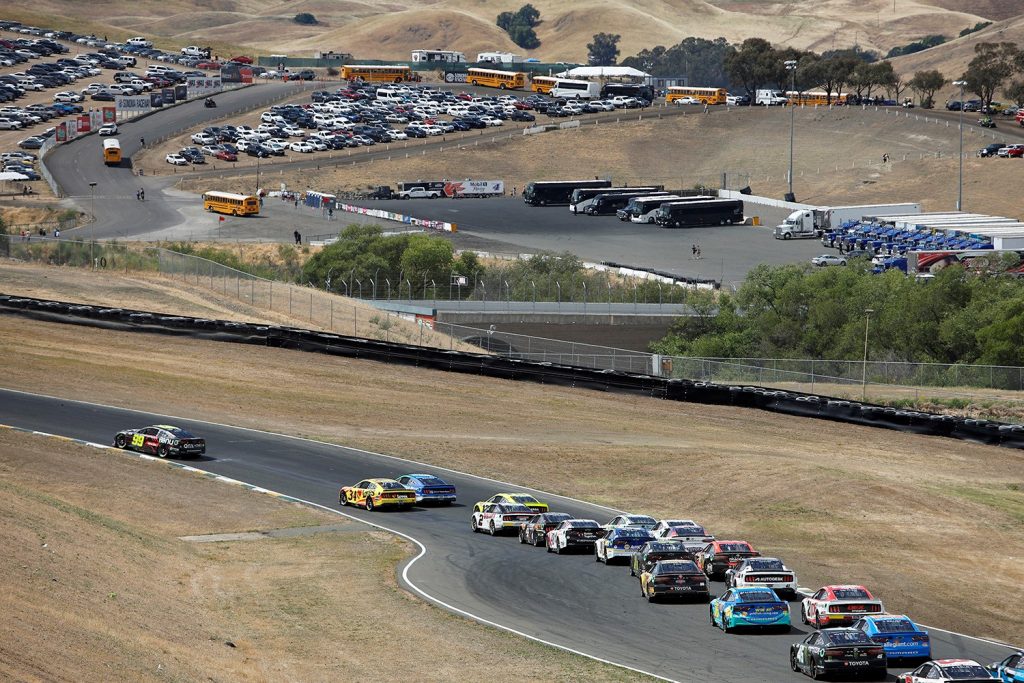 While Chevrolets dominated the race, Nascar Ford teams had a decent day at Sonoma Raceway on June 12th, 2022.

Chris Buescher, driver of the No. 17 Mustang, stayed up front for most of the day, and chased race winner Daniel Suarez in the No. 99 Camaro to the finish line for a second-place effort. Michael McDowell’s No. 34 Mustang was quietly consistent all day as well, finishing third, while Kevin Harvick’s No. 4 Mustang eked to a fourth-place finish. Austin Cindric drove the No. 2 Mustang home in fifth, and Ryan Blaney in the No. 12 Nascar Ford came in sixth. Brad Keselowski, driver of the No. 6 Mustang, also posted a decent result, leading three laps to finish 10th. 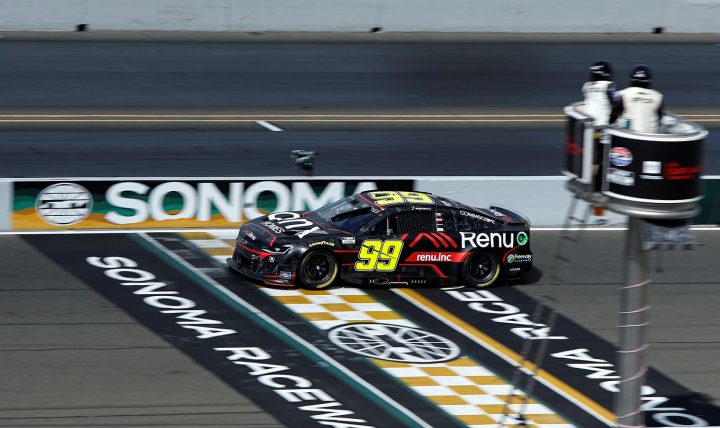 Suarez in the No. 99 Camaro secured his first career Cup Series win. Hailing from Mexico, he is the fifth non-U.S. native driver to win at Nascar’s highest level, following Marcos Ambrose from Australia, Juan Pablo Montoya from Colombia, Earl Ross from Canada and Mario Andretti from Italy.

Overall, it was a fairly tame race for the 12-turn 2.52-mile road course in California, with only four caution periods slowing the field for a total of 14 laps.

The drivers and teams have this coming weekend off, and the Nascar Cup Series season resumes on June 26th.