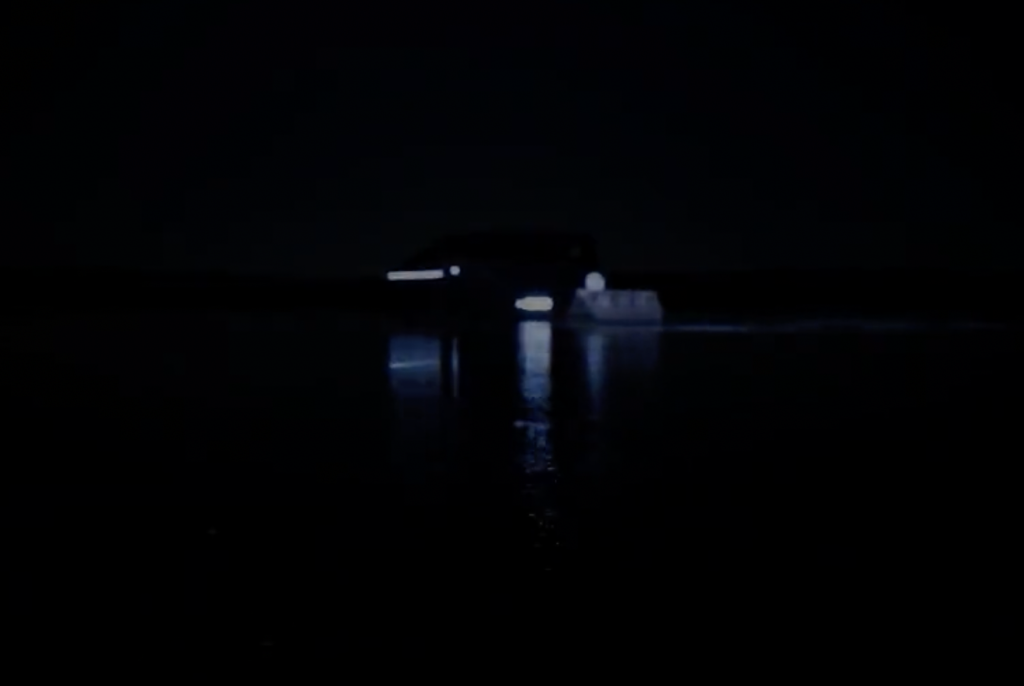 Last week, Ford released an intriguing teaser ahead of the 2022 Goodwood Festival of Speed that hinted at a possible new, high-performance Ford Transit EV model built in a collaboration between Ford Performance and Ford Pro. “Something electrifying is coming to the Goodwood Festival of Speed,” the automaker wrote in a tweet, which was accompanied by a video showing a racing helmet with a Ford Pro logo, as well as a thin light bar running across what we presume is that new EV model. Now, FoMoCo CEO Jim Farley has tweeted out yet another teaser that seems to confirm a possible Ford Transit Supervan debut for the upcoming show.

“Ford Performance and Ford Pro together again. June 23rd at the Goodwood Festival of Speed,” Farley tweeted along with a video that shows a series of dates – 1971, 1984, 1994, and 2022, followed by another shadowy image of what could be an all-electric Ford Transit Supervan revival. 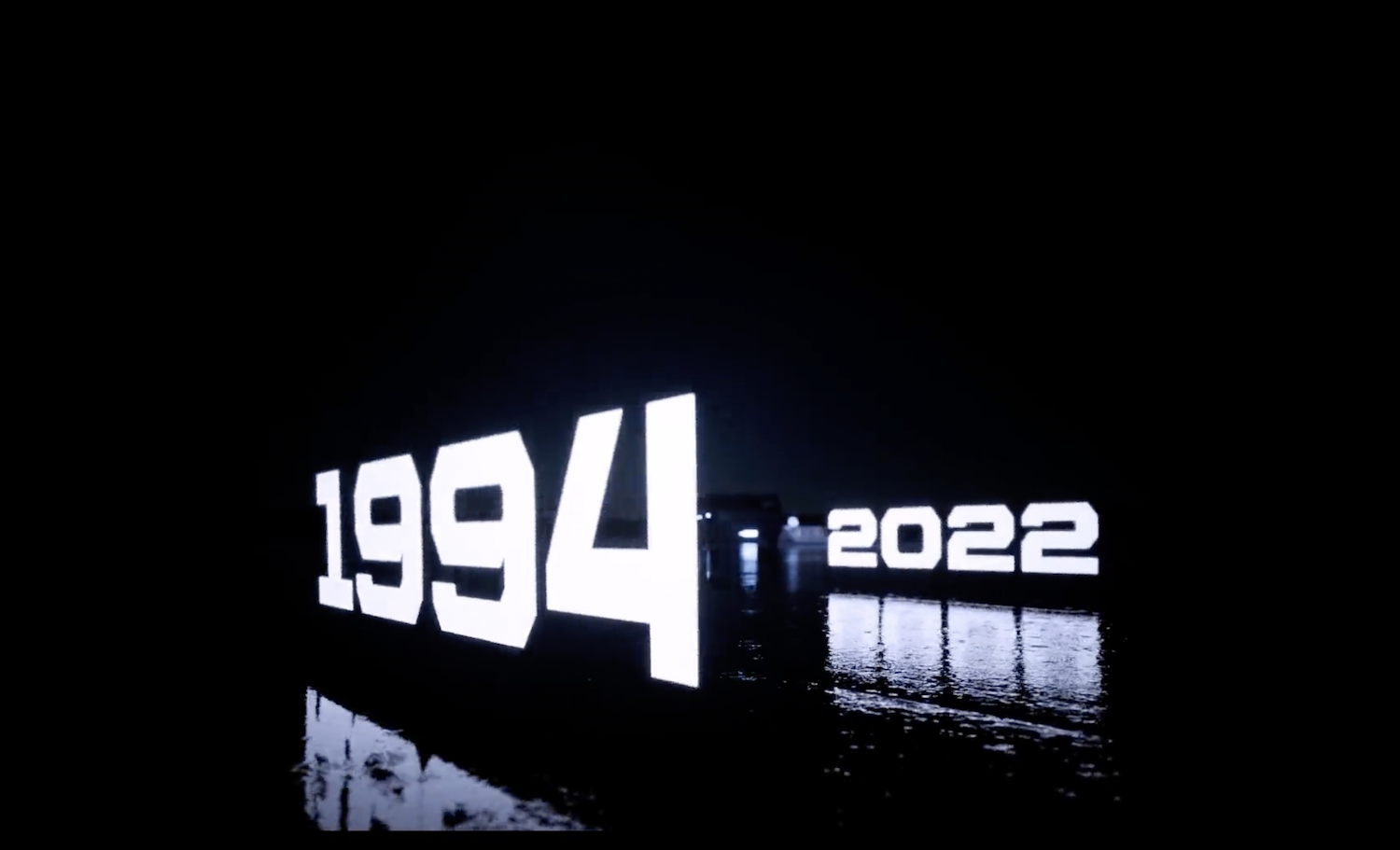 The Transit Supervan has a pretty rich history in Europe, where Ford decided to stuff a V8 taken from the Ford GT40 into the back of an MK1 Transit back in the late 1960s. Designed to drum up interest in the van, Ford commissioned Terry Drury Racing to help built the beastly hauler, which required quite a bit of fabrication work including cutting the floor pan, installing a rear tubular spaceframe, and widening the rear wheel housings to fit some massive tires out back. 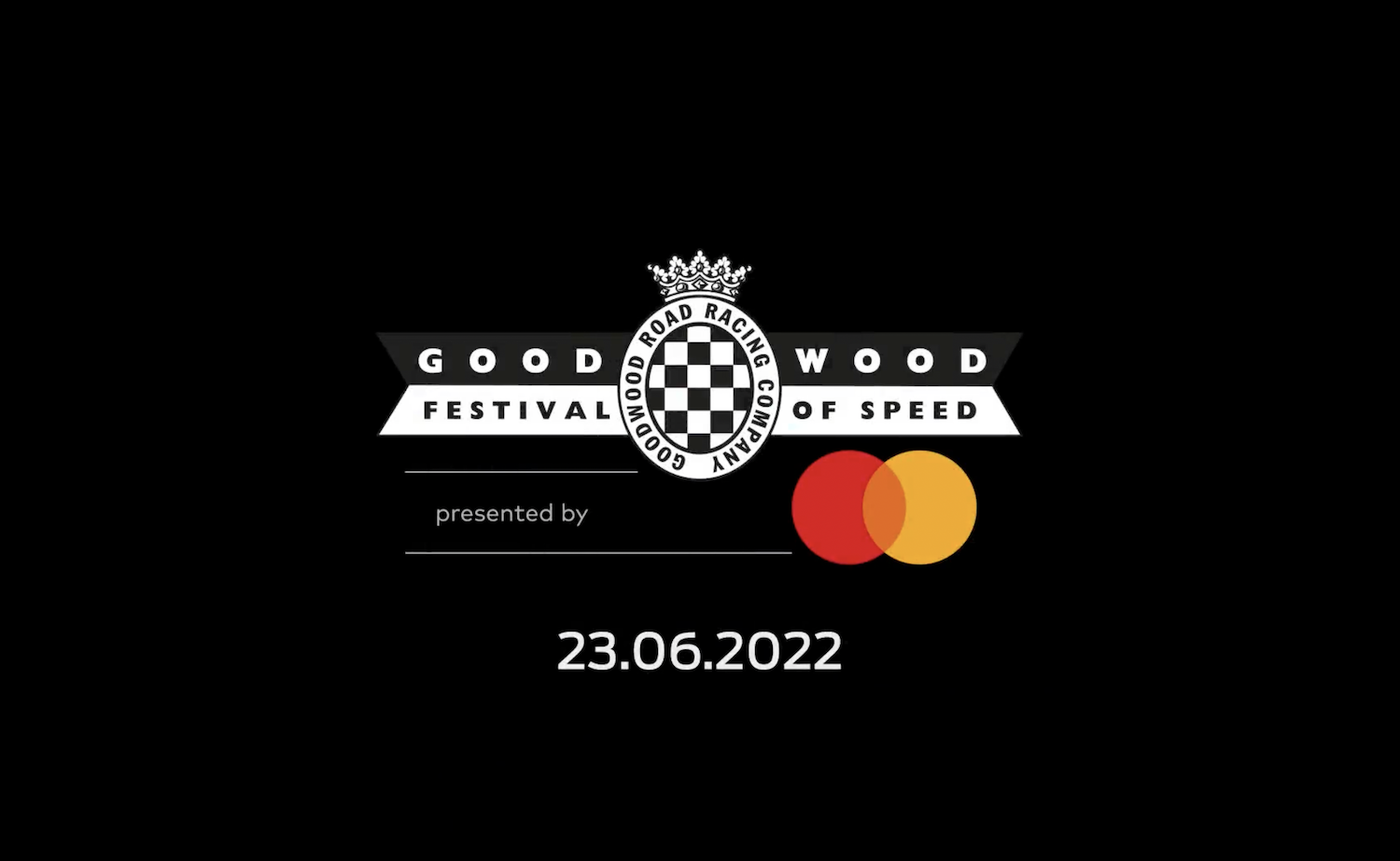 Ford went on to build more Supervans, with the next one coming in 1984 and consisting of a fiberglass MK2 Transit replica shell on top of a Ford C100 Group C chassis with an F1-derived Cosworth DFL V8 engine providing the power. It was later followed by another Supervan in 1994 with a restyled exterior and an evolved version of the same DFL V8 present in the ’80s version. Thus, reading the tea leaves, it certainly seems like Ford has some sort of bonkers new EV Transit Supervan waiting in the wings, but we’ll find out for sure on June 23rd.

We’ll have more on the 2022 Goodwood Festival of Speed soon, so be sure and subscribe to Ford Authority for ongoing Ford news coverage.