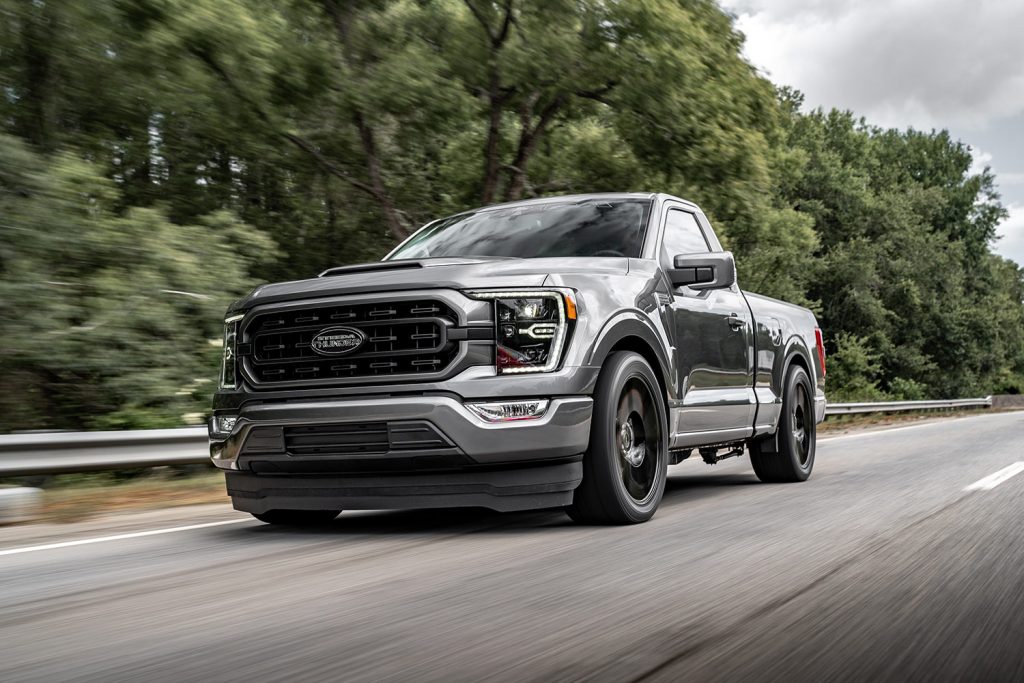 While the 2022 Ford F-150 Lightning is plenty quick, many enthusiasts miss the old Ford F-150 SVT Lightning, a high-performance street truck that lasted two generations before giving way to the more off-road focused F-150 Raptor. While Ford is considering another high-performance F-150-based street truck, as Ford Authority reported last year, those that want a proper F-150 SVT Lightning alternative today can get one from a variety of aftermarket companies, including Roush and Shelby, while the latter also offers a hi-po version of the Raptor. Now, we can add the new Steeda F-150 Thunder Edition to that list as well. 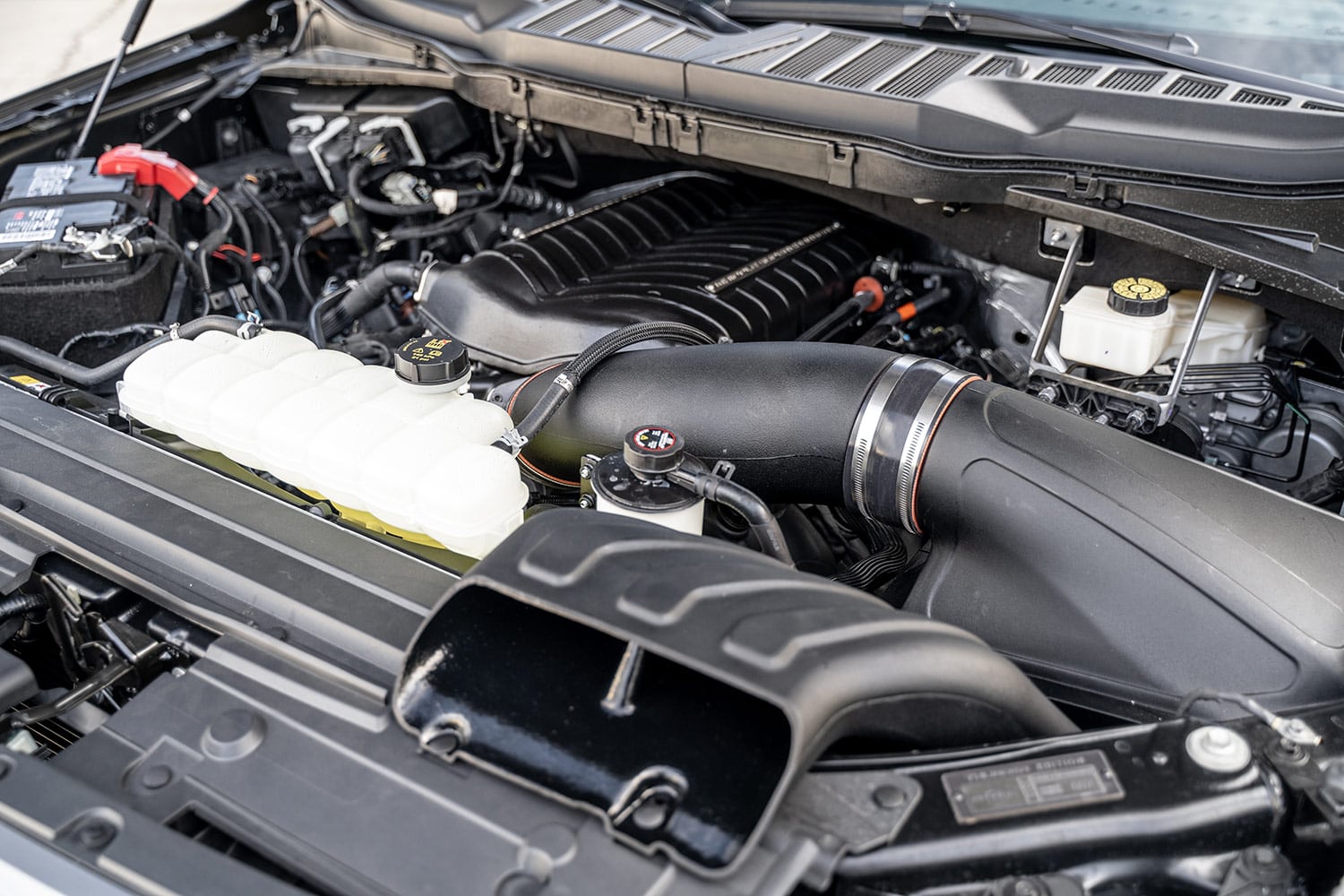 The Steeda F-150 Thunder Edition is appropriately named, given the fact that thunder comes after lightning, as they say. It also contains the same spirit that made the F-150 SVT Lightning such a beloved vehicle, as it’s offered in regular cab, short bed form – though SuperCab and SuperCrew versions are also available – albeit with quite a bit more power from its Ford 5.0L V8 Coyote powerplant – 775 horsepower and 685 pound-feet of torque, which compares quite nicely to the all-electric F-150 Lightning’s output of 580 horsepower and 775 pound-feet of torque. 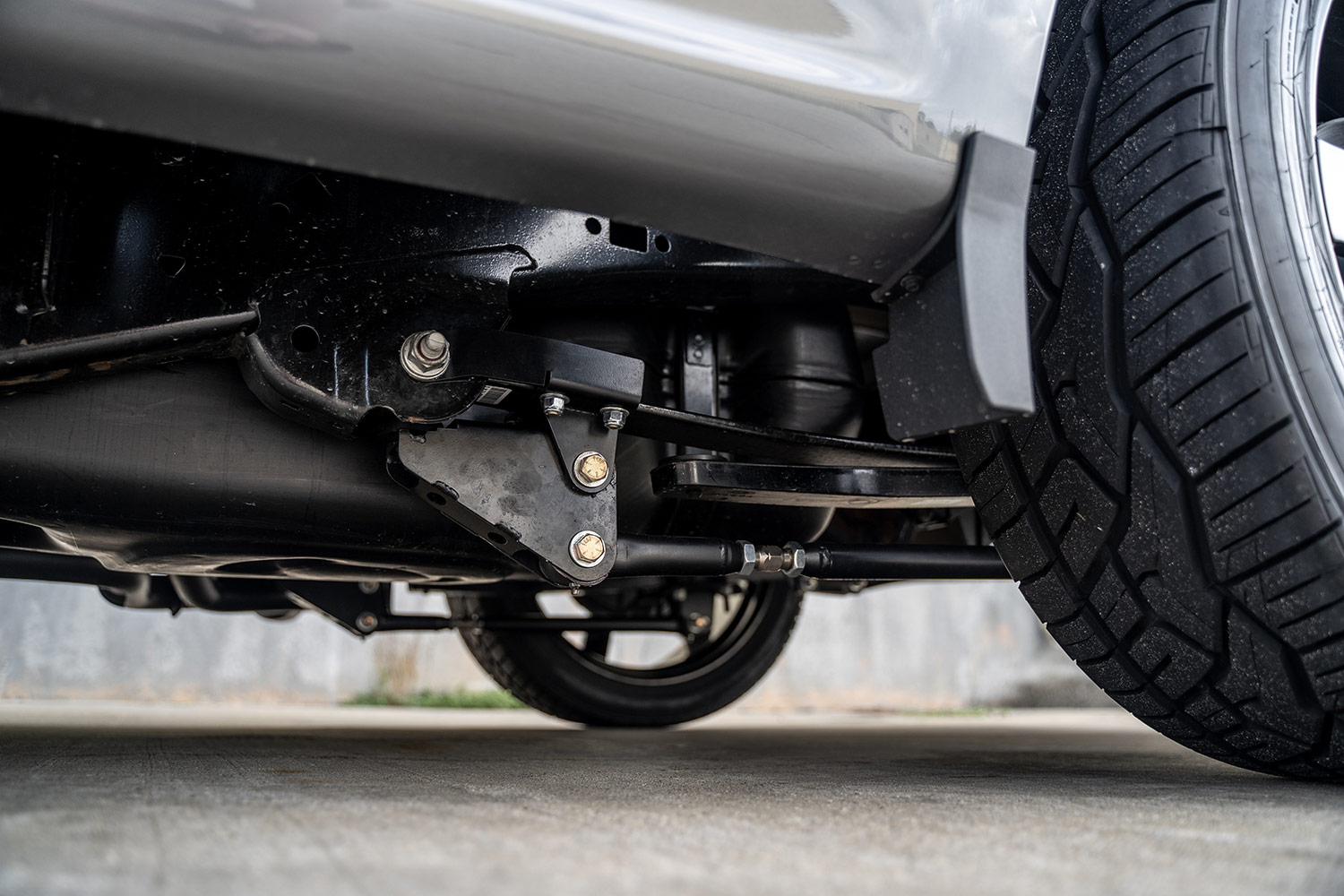 To extract that kind of power, Steeda adds a Whipple Gen 5x Stage 2 supercharger system, MBRP cat-back exhaust, and a custom engine calibration to the mix. The suspension of the F-150 Thunder Edition has also been fortified to handle that extra power, as Steeda adds a host of goodies including a Steeda/IHC Performance Suspension System that drops the truck three inches in the front and five in the rear, dual adjustable QA1 coilovers, fully adjustable tubular upper control arms, a rear shock relocation kit, Delrin high-performance bushing set, adjustable traction bars, and a performance leaf spring addition. 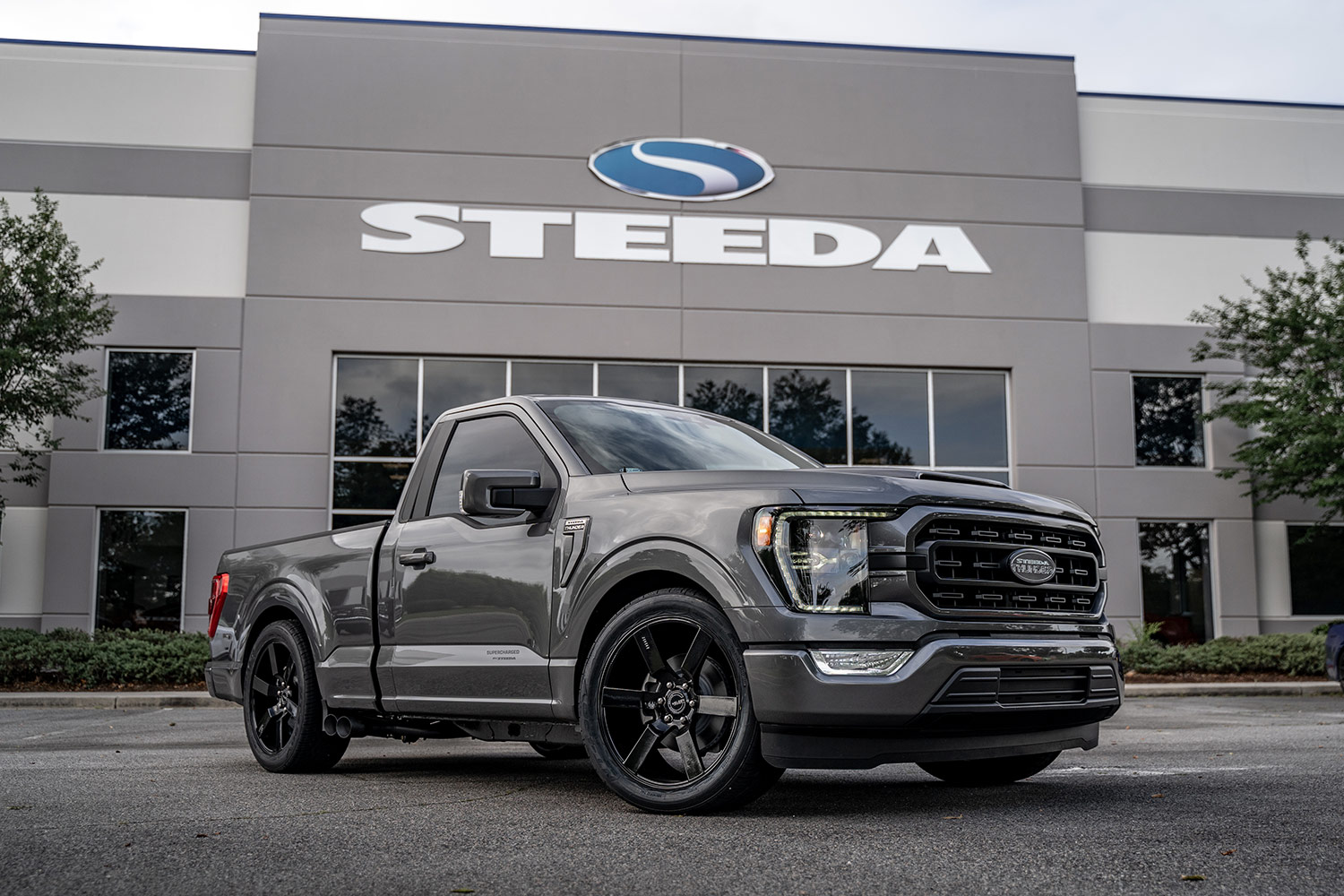 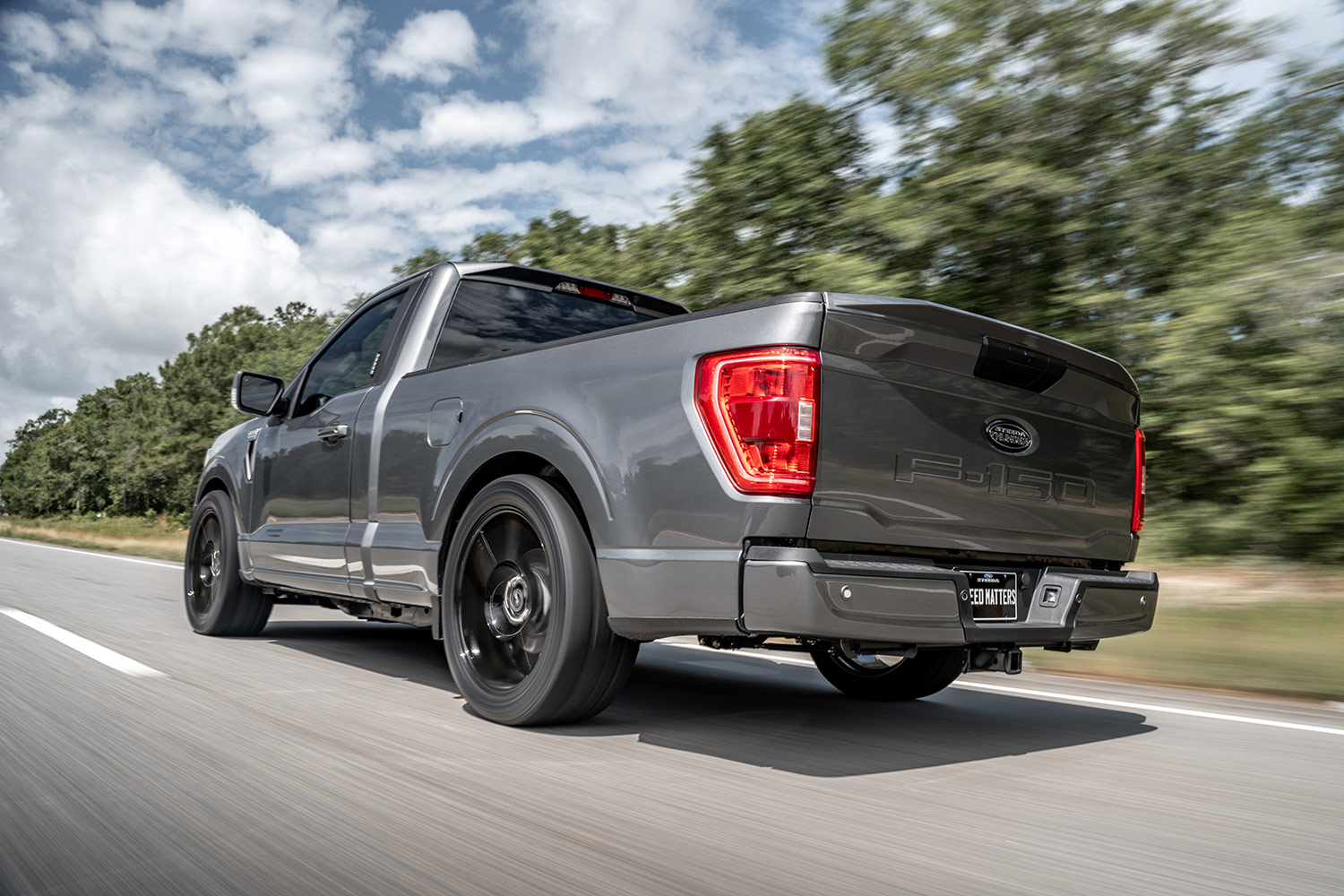 Those that want more can get it in the form of some optional upgrades, which include AlphaRex Black LED projector headlights, Katzkin leather upholstery, a Steeda cowl or ram air hood, BedRug impact bed liner, or even a Wilwood big brake kit. It’s an intriguing package for sure, and one that should prove pretty appealing to those that miss the old, original Lightning.

We’ll have more tuner builds like this to share soon, so be sure and subscribe to Ford Authority for the latest Ford F-Series news, Ford F-150 news, and continuous Ford news coverage.