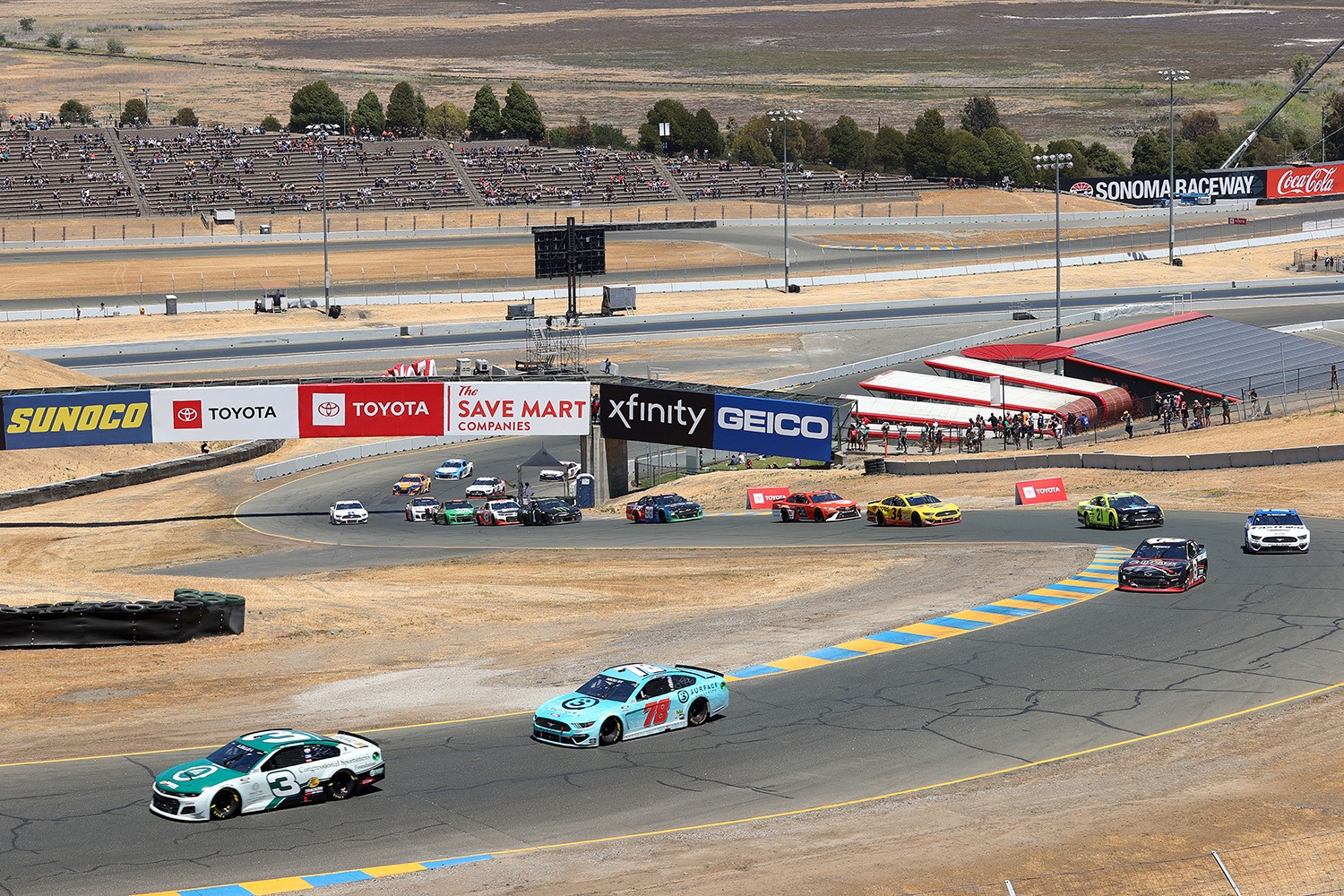 The Nascar Ford teams fared well during qualifying at the 12-turn 2.25-mile Sonoma Raceway on Saturday.

Chris Buescher is back behind the wheel of the No. 17 Mustang after missing last week’s Cup Series race due to the sanctioning body’s COVID-19 protocol. He will start third after posting a time of 77.938 during qualifying. He starts beside the No. 34 Mustang of Michael McDowell, who will take the green flag in fourth. 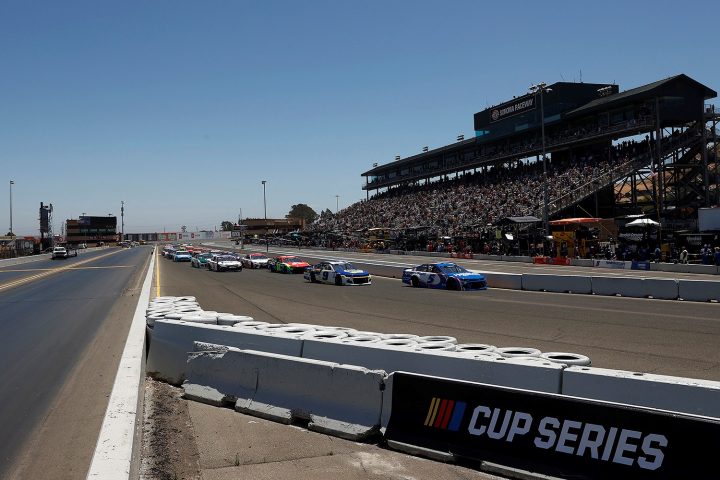 The two aforementioned Nascar Ford teams are surrounded by a sea of Chevrolet Camaro ZL1 teams. Kyle Larson, driver of the No. 5 Camaro ZL1, nailed the pole position with a time of 77.776 seconds, while Chase Elliott in the No. 9 Camaro will start in second. Tyler Reddick, driver of the No. 8 Camaro, rounds out the top five.

A single car was penalized: the No. 51 Camaro of Cody Ware failed pre-qualifying inspection multiple times and was not allowed to participate in qualifying as a result. He will also lose pit selection for the Cup Series race. Nascar did not disclose the reason for the inspection failure, but indicated further penalties could be announced later in the week due to the infraction. 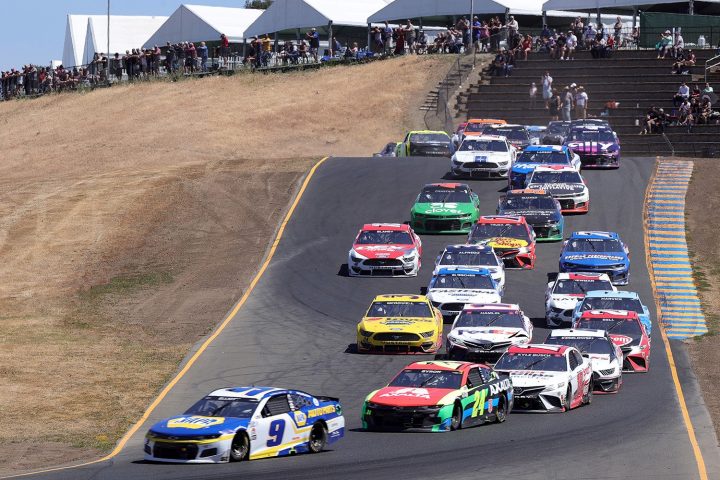