Used car prices have been on an upward trajectory for years now, routinely reaching record highs with each passing month and even outperforming many other assets in the process. However, the market has shown some signs that it’s beginning to crack in recent months as inventory has slowly increased while prices have cooled slightly. There are also some good deals to be found on certain models, such as the Ford Taurus, C-Max, and Fusion, while geographical location makes a big difference in pricing as well. In fact, the Ford Escape crossover, Ford Explorer crossover, and Ford F-150 pickup are among the used vehicles with the biggest pricing disparities in the U.S. Now, the latest data from Cox Automotive is a bit encouraging as well, as it shows a continued downward trend in used car prices in the month of May. 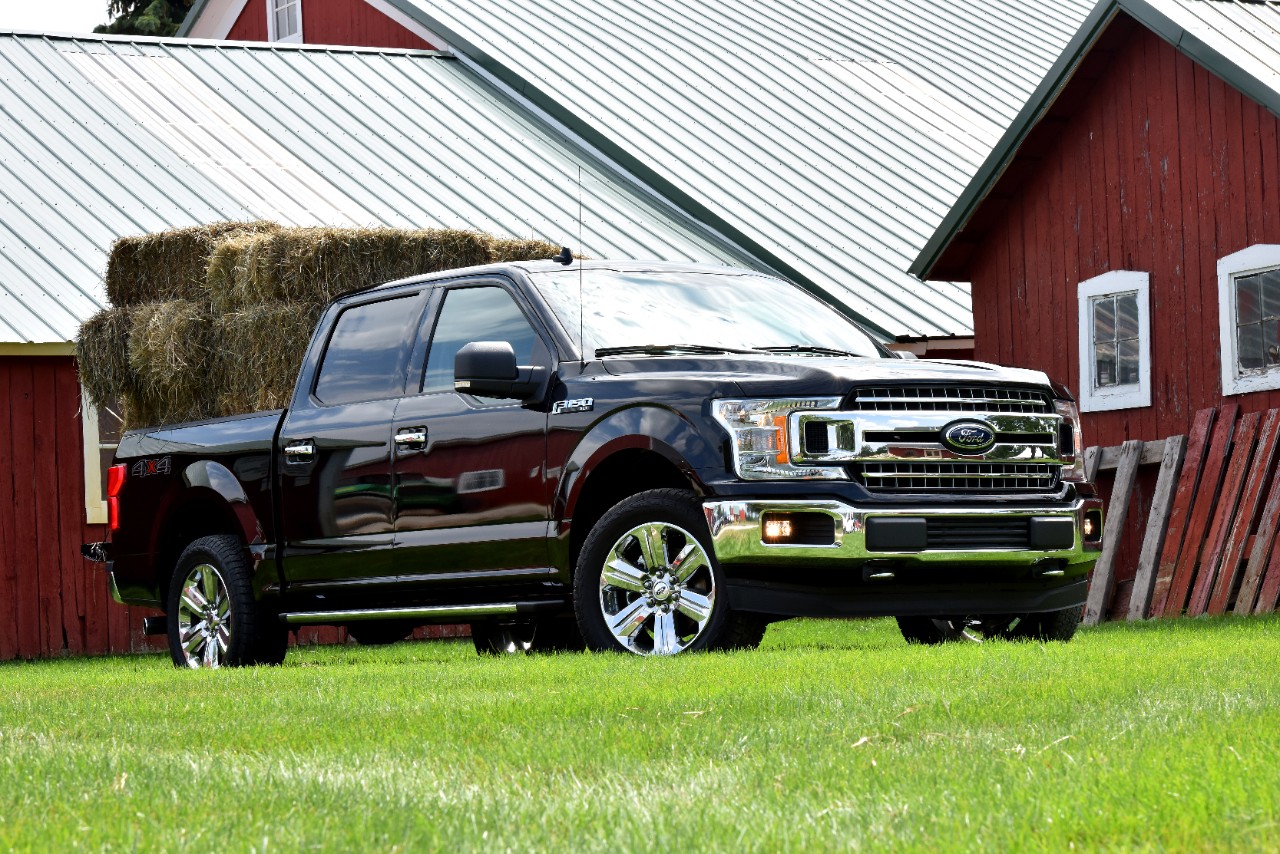 Last month, used car prices inched slightly downward to $28,312 from $28,372 in April, but prices have continued to fall each week since May 9th. Through April, price growth stood at 28 percent for the year, but is now just 16 percent, with further declines predicted throughout the summer.

Meanwhile, inventory remains fairly steady as there were 2.47 million unsold used vehicles at the conclusion of May, compared to 2.52 million at the end of April. At the start of June, inventory had risen around seven percent over a year ago, while days’ supply – coming in at 42 at the end of the month – was 24 percent higher, year-over-year.

“The end of May showed interesting and divergent patterns for new and used listing prices,” said Charlie Chesbrough, Cox Automotive senior economist. “We have been expecting vehicle inflation to ease as the anniversary of the start of the chip shortage passes, and that, indeed, is occurring in the used market.”