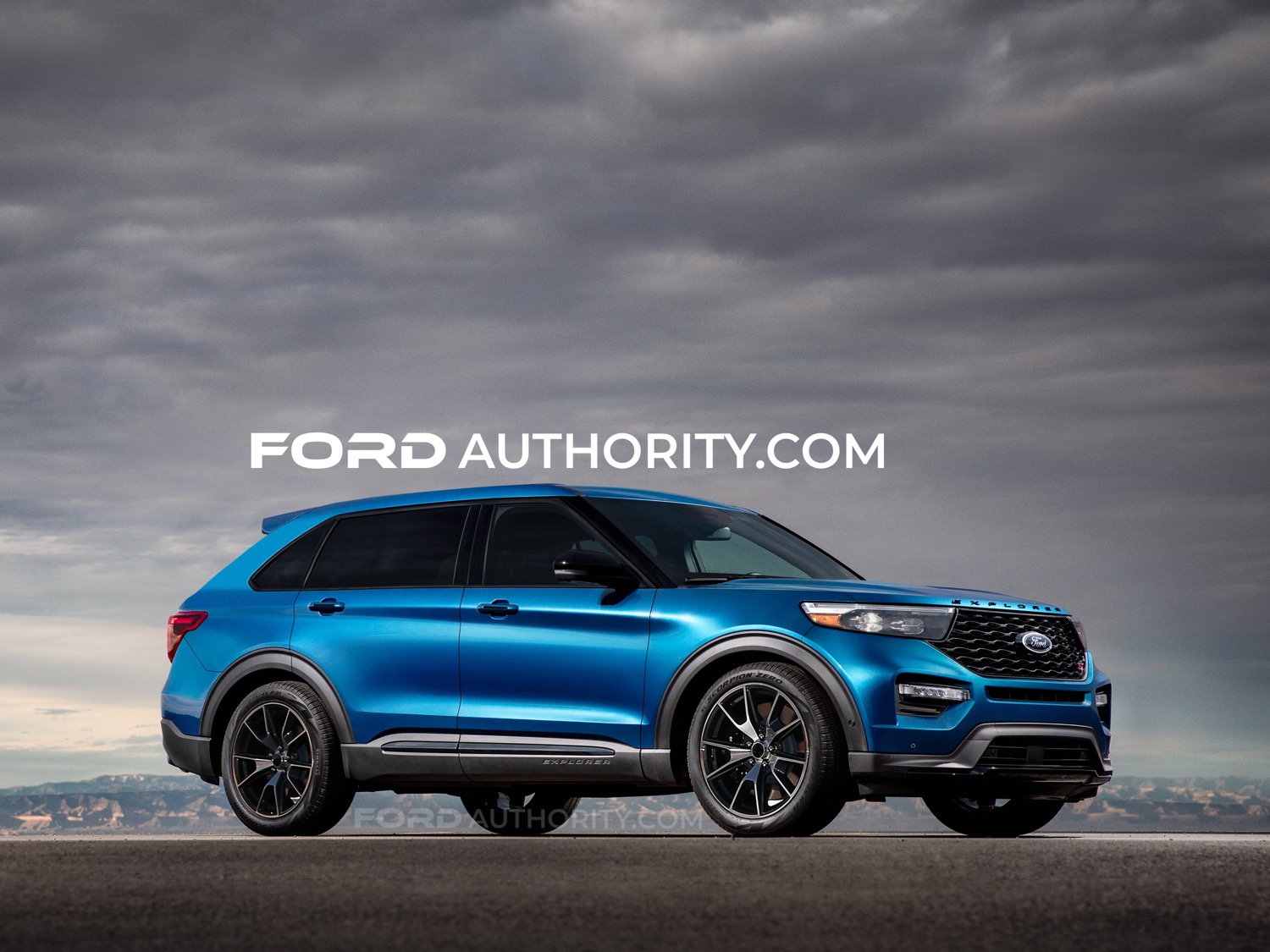 With Ford Motor Company investing heavily in electric vehicles and the batteries that will power those vehicles, the future for many ICE-powered models is a bit unclear. However, as Ford Authority reported back in June of 2020 and then confirmed early this year, the next-generation Ford Edge has already been canceled as the Oakville Assembly plant – where the Edge and Lincoln Nautilus are built – will be retooled to produce five new EVs starting in 2025. Ford CEO Jim Farley hinted at this move while speaking at the 2022 Bernstein Strategic Decisions Conference recently, which is also where he pointed out that he believes the Ford Mustang Mach-E is a superior vehicle compared to the Edge.  Thus, we decided to render a hypothetical two-row Ford Explorer that could replace the Edge, if Ford decided to build it.

A two-row Ford Explorer could prove to be a more affordable version of the long-running crossover, as well as an appealing alternative to those that appreciate the Edge for what it is – a stylish, comfortable, and roomy people and cargo hauler. While three-row crossovers and SUVs remain incredibly popular these days, not everyone has the need or desire to haul seven people around, and some would prefer to pay less and simply gain the extra cargo space instead. 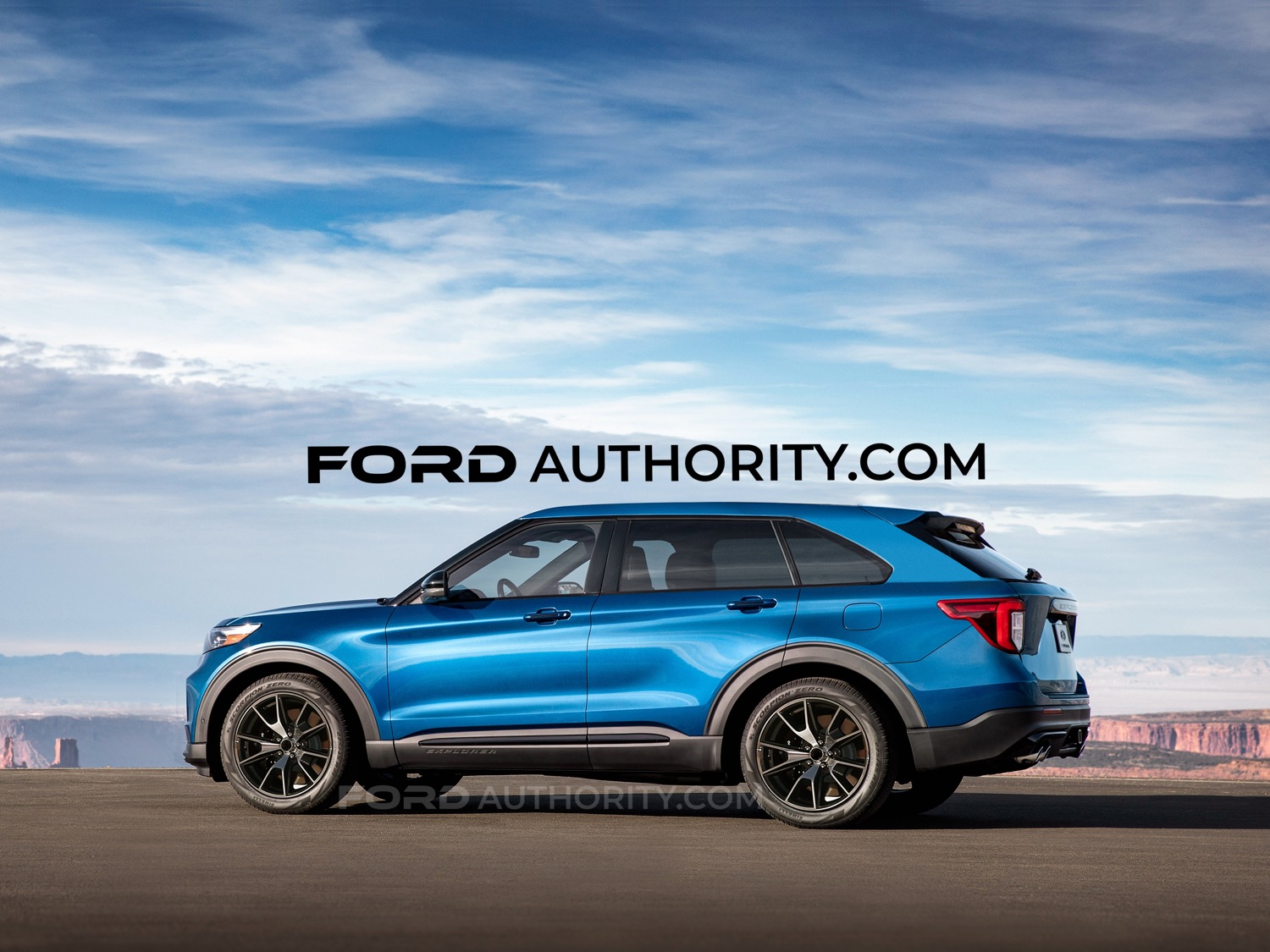 For them, a two-row Ford Explorer could be the answer, and in this case, the lack of a third row also means that the rear roofline can take on more of a “coupe-like” or fastback profile for an extra touch of sportiness. Truthfully, building such a vehicle seems like a no-brainer, as we opined over one year ago, as the departure of the Edge will leave a large hole in the automaker’s lineup, since it will no longer have a two-row, mid-size CUV to slot between the compact Ford Escape and the nearly full-size Explorer. The Ford Bronco doesn’t fill that void either, as it’s a specialty body-on-frame SUV – not a crossover.

Ford could fill this gap quite easily with a two-row Explorer, much in the same way it did with the two-row Ford Expedition XL STX. Whether or not that actually happens remains to be seen, but we think that a two-row Explorer makes as much sense as an Explorer Raptor, which we also rendered nearly two years ago.

We’ll have more on the Explorer soon, so be sure and subscribe to Ford Authority for more Ford Explorer news and non-stop Ford news coverage.