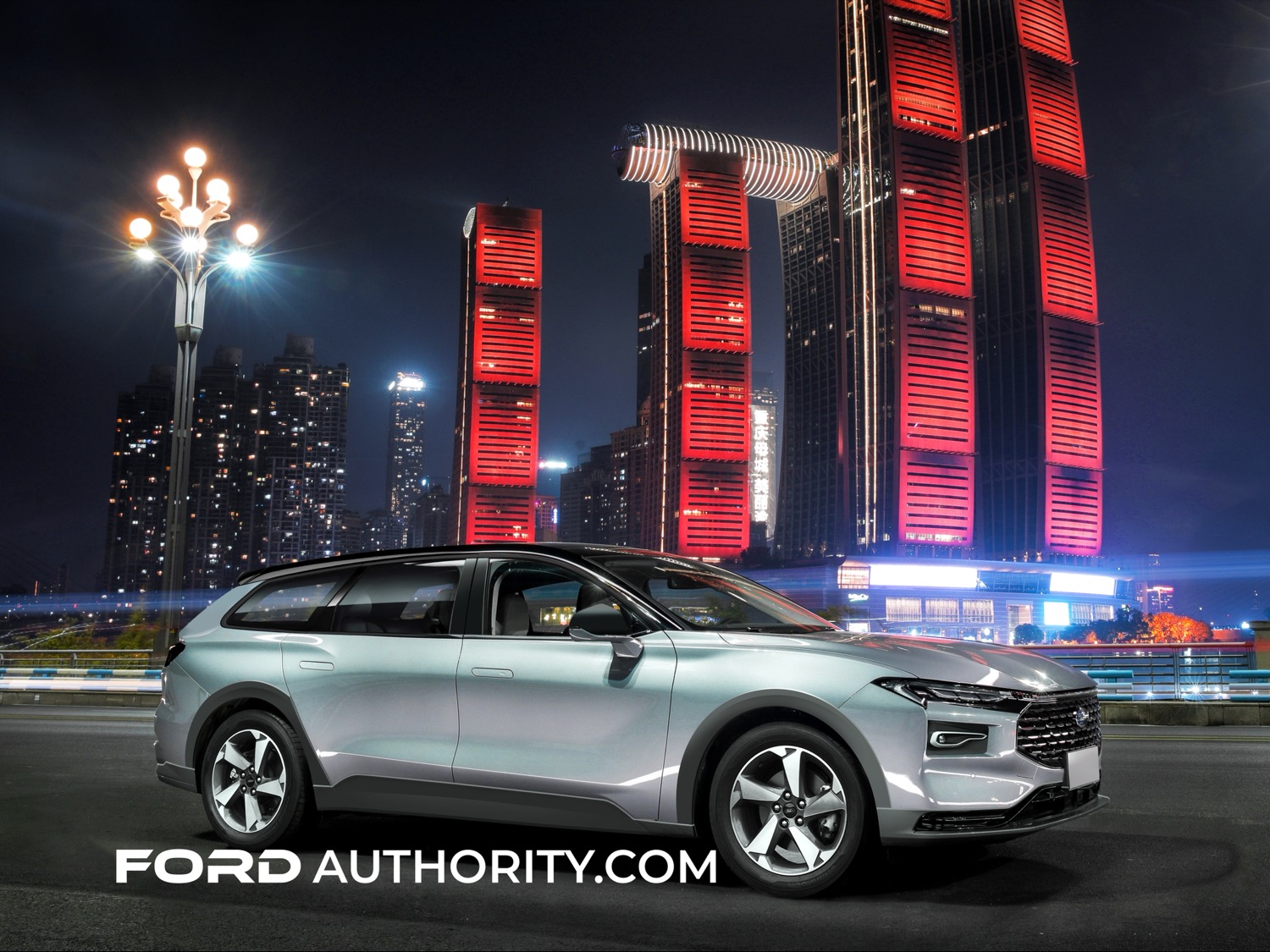 The Blue Oval’s pivot towards utility vehicles and crossovers resulted in the Ford Fusion going extinct in 2020, as the sedan made way for the Ford Bronco Sport and Ford Maverick at the Hermosillo Assembly plant some time ago, However, the nameplate is expected to resurface as the Ford Fusion Active, a crossover/wagon designed to emulate the Subaru Outback, which to date has had no true competition for many years. As Ford Authority previously reported, prototypes of said vehicle have been spotted recently, an indication that it will officially launch at some point in the future. With that in mind, we decided to render examples of what it could look like in production form. 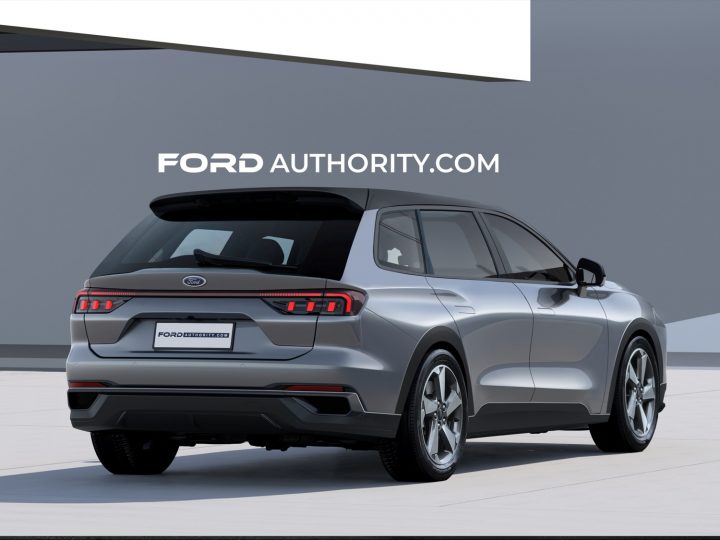 Details about the upcoming Ford Fusion Active remain scant, but based on the heavily camouflaged prototypes, the vehicle appears to ditch the sporty hatchback silhouette featured on the Chinese market Ford Evos for a more functional layout designed to maximize cargo space behind the first row. Since the vehicle is ostensibly being positioned to take on the Subaru Outback, some strategically placed body cladding makes an appearance above the wheel wells, along the rocker panels, and out back, where the rear bumper gets the same treatment. On the Chinese Ford Mondeo, that area receives body-matching paint. A two tone roof up also allows the Ford Fusion Active to visually separate itself from its prime competitor too, as the Outback lacks any option for that particular paint pattern. 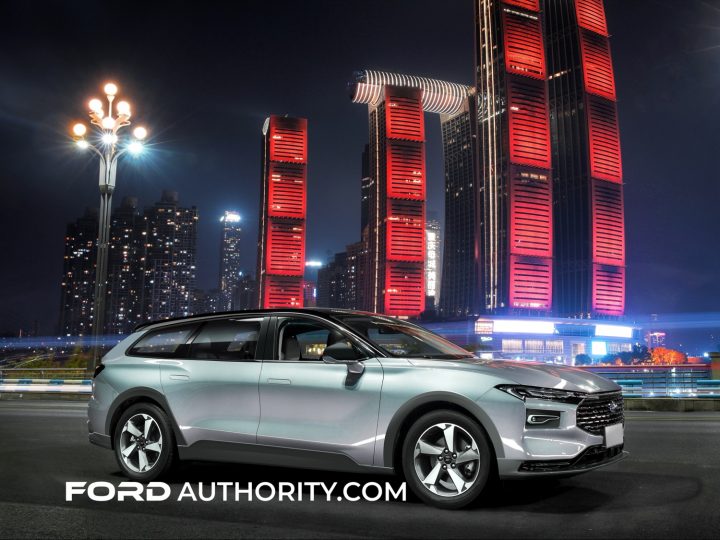 Although our Ford Fusion Active renderings feature their own distinct roof profiles, they nonetheless will likely preview what The Blue Oval is expected to sell North Americans at some point in the future. No specifics have been revealed yet, but it will likely utilize the Ford C2 platform that the company has used on a number of vehicles thus far, including the Ford Escape, Ford Bronco Sport, and Ford Maverick, in addition to the Ford Mondeo and Ford Evos. The Active will likely share a fair amount from the latter two vehicles, as the prototypes spotted appeared to boast front ends bearing an uncanny resemblance to those products, which are currently limited to China.

We’ll have more on the Ford Fusion Active soon, so subscribe to Ford Authority for the latest Ford Fusion news, and continuous Ford news coverage.