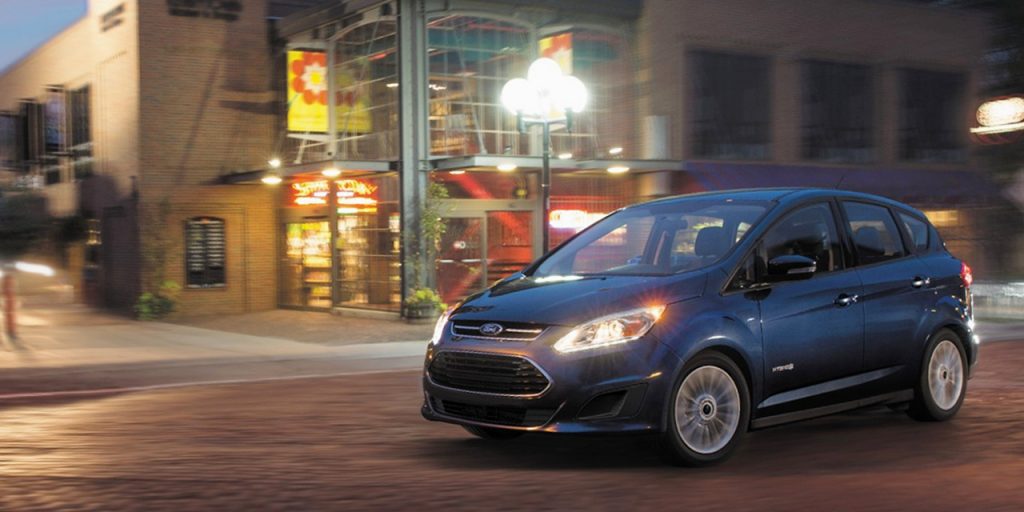 Though it’s been discontinued for some time now, the Ford C-Max continues to rack up accolades including a spot on Consumer Reports‘ Best Used Cars for Teens Under $20,000 and Best Used Cars and SUVs for $15,000-$20,000 lists, which isn’t a huge surprise given how economical that particular model is, especially as fuel-efficient hybrids continue to gain favor among shoppers across the U.S. Now, the 2017 Ford C-Max has earned some praise from Consumer Reports as one of the top Used Hybrid Sedans and Hatchbacks With the Best Fuel Economy. 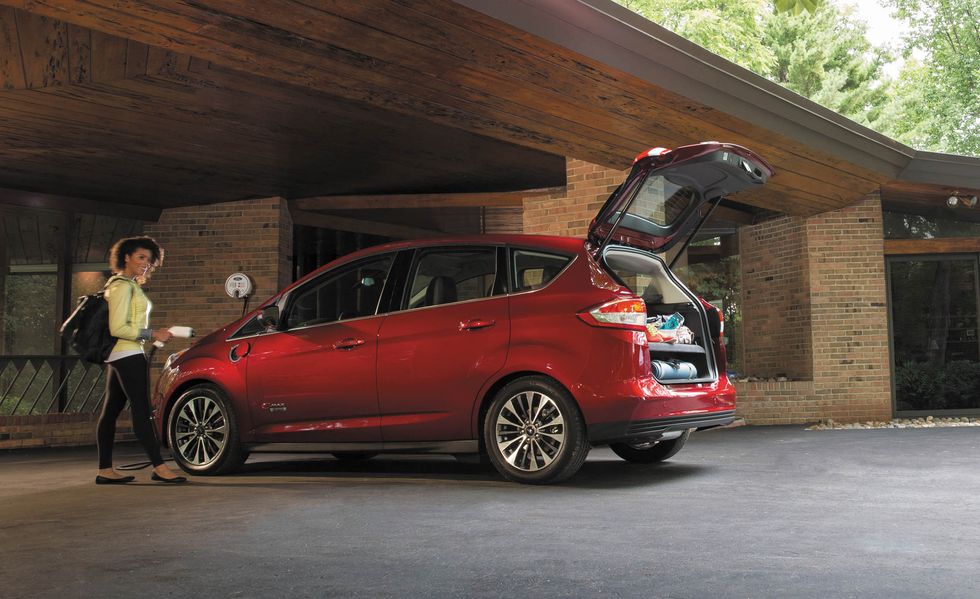 Like every other vehicle on this list, Consumer Reports singled out the 2017 Ford C-Max as it analyzed five-year-old vehicles, as those are more likely to have reached the bottom of the depreciation cycle, but are still new enough that they come with most modern performance, features, safety equipment, and creature comforts. Each vehicle on the list earned CR‘s recommended status when new, has average or better reliability, and has earned the consumer organization’s Green Choice designation.

With a price range of between $16,550-$18,825 and owner-reported efficiency of up to 42 miles-per-gallon, the 2017 Ford C-Max was an easy choice for this list, as well as a tremendous value. Consumer Reports notes that in its own testing, the hybrid C-Max and plug-in hybrid C-Max Energi both returned 37 miles-per-gallon, while the latter can travel up to 18 miles on electric power alone.

CR also praised the C-Max’s spacious interior that’s fit neatly in a small package, and notes that it’s both quieter and more enjoyable to drive than the Toyota Prius. Other highlights include solid outward visibility and the “highly intuitive” SYNC 3 system, though there are some critiques – the C-Max’s limited cargo space (due to the battery pack), a flat and low rear seat, and a slightly cramped driver’s seat. Regardless, the C-Max is still a fantastic value at the moment in a world that doesn’t have many to offer.