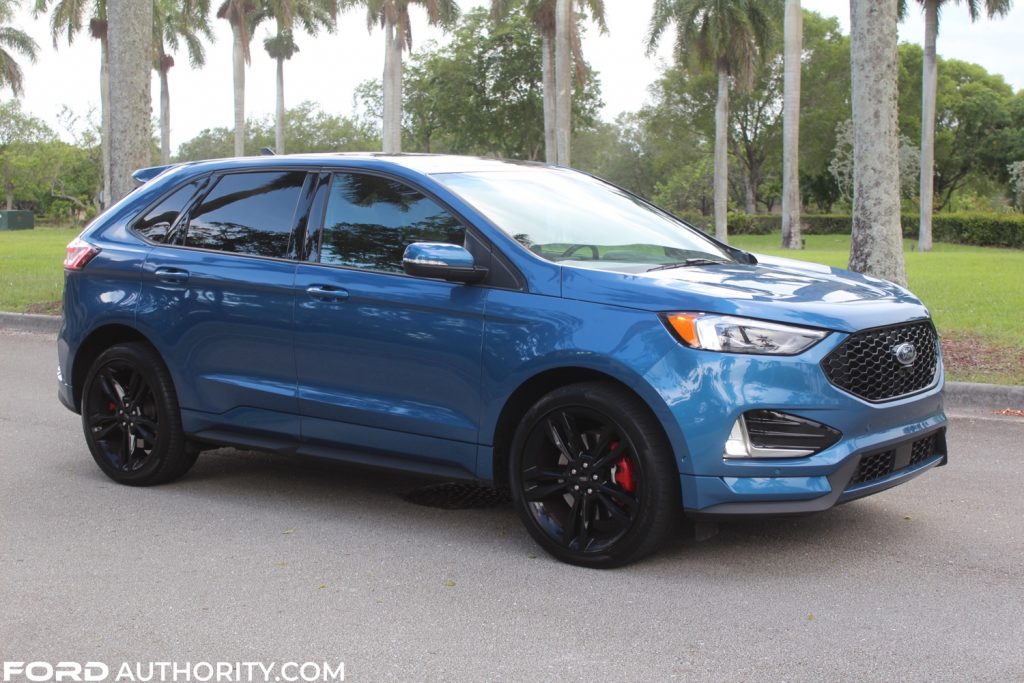 Ford Authority has been able to spend some time with a 2021 Ford Edge ST recently, and we’ve gotten to know the high-performance crossover quite well as a result. The Performance Blue model (a color that’s no longer available in the 2022 model year) is undoubtedly fun to drive thanks to the presence of the twin-turbocharged Ford 2.7L V6 EcoBoost, which is rated to produce 335 horsepower and 380 pound-feet of torque and is mated to a new-for-2021 seven-speed automatic transmission. However, it’s also worth noting that the 2021 Ford Edge ST looks pretty cool at night, too. 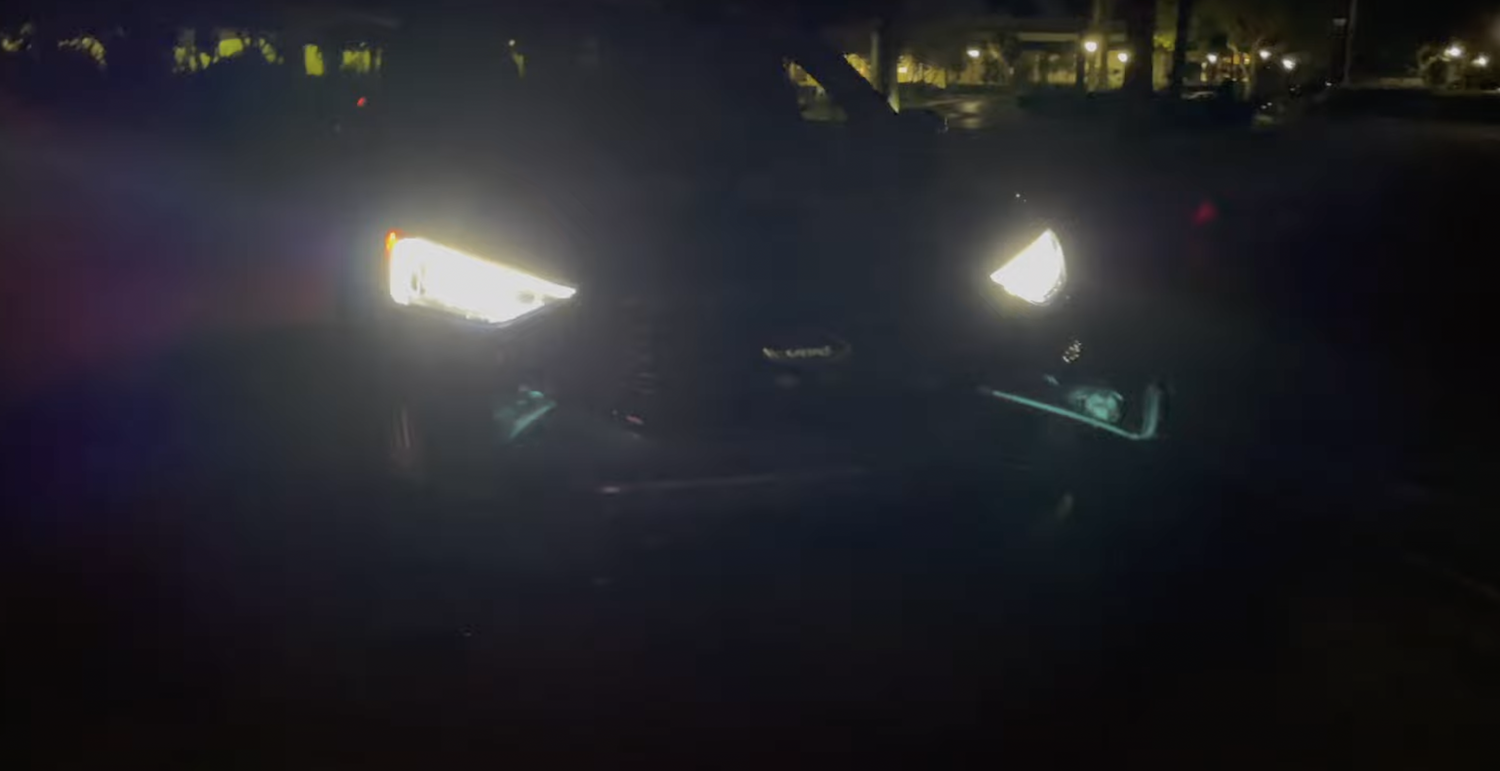 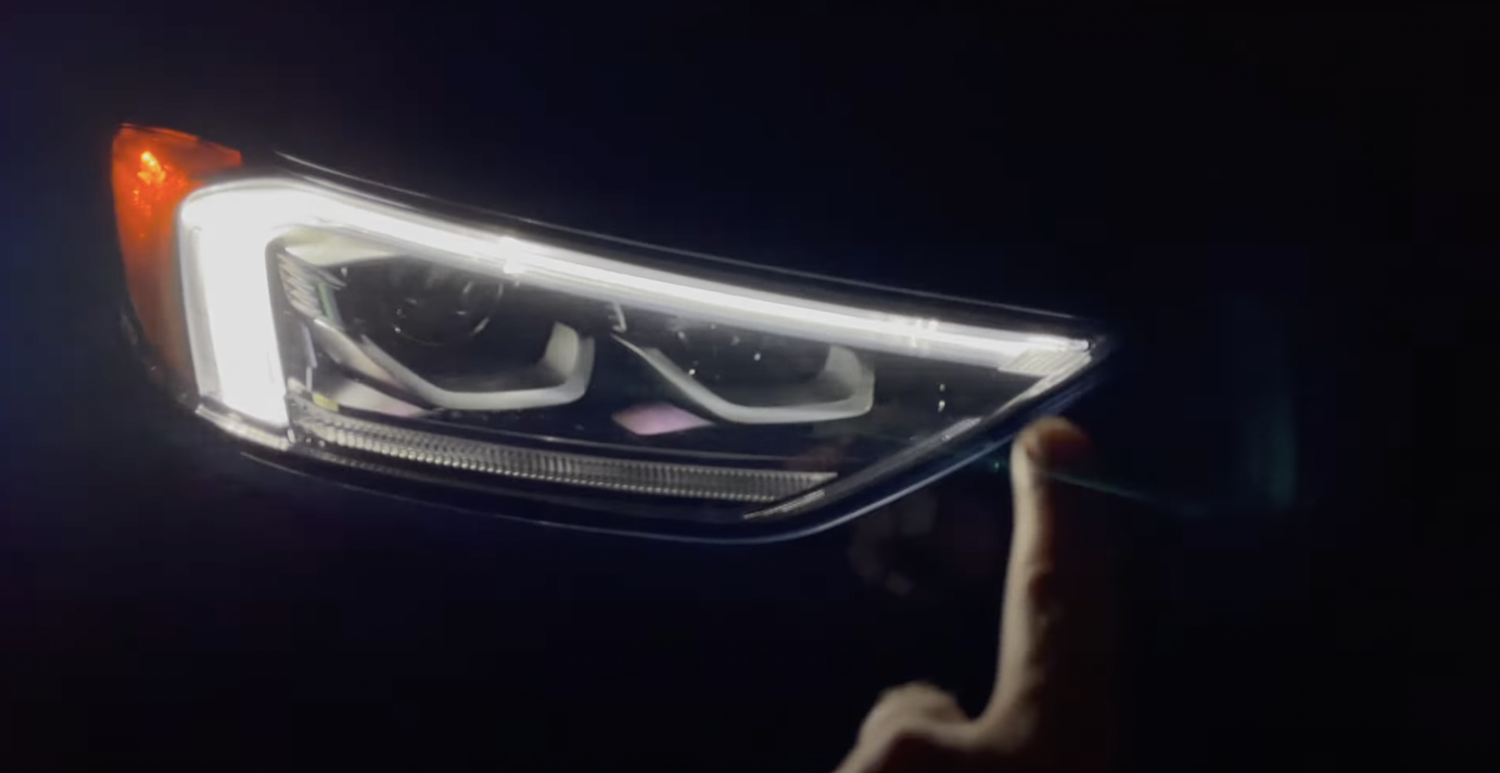 As we can see in this clip, the Edge ST has some very modern looking light signatures, with sharp lines and multiple 3D surfaces giving the crossover a unique appearance when the sun goes down. The Edge ST also features somewhat of a C-clamp design up front, which is shared with a number of other Blue Oval models – primarily pickups. The same goes for the rear, where the large taillamps also present a very handsome look in a large footprint that’s easy to see from behind. 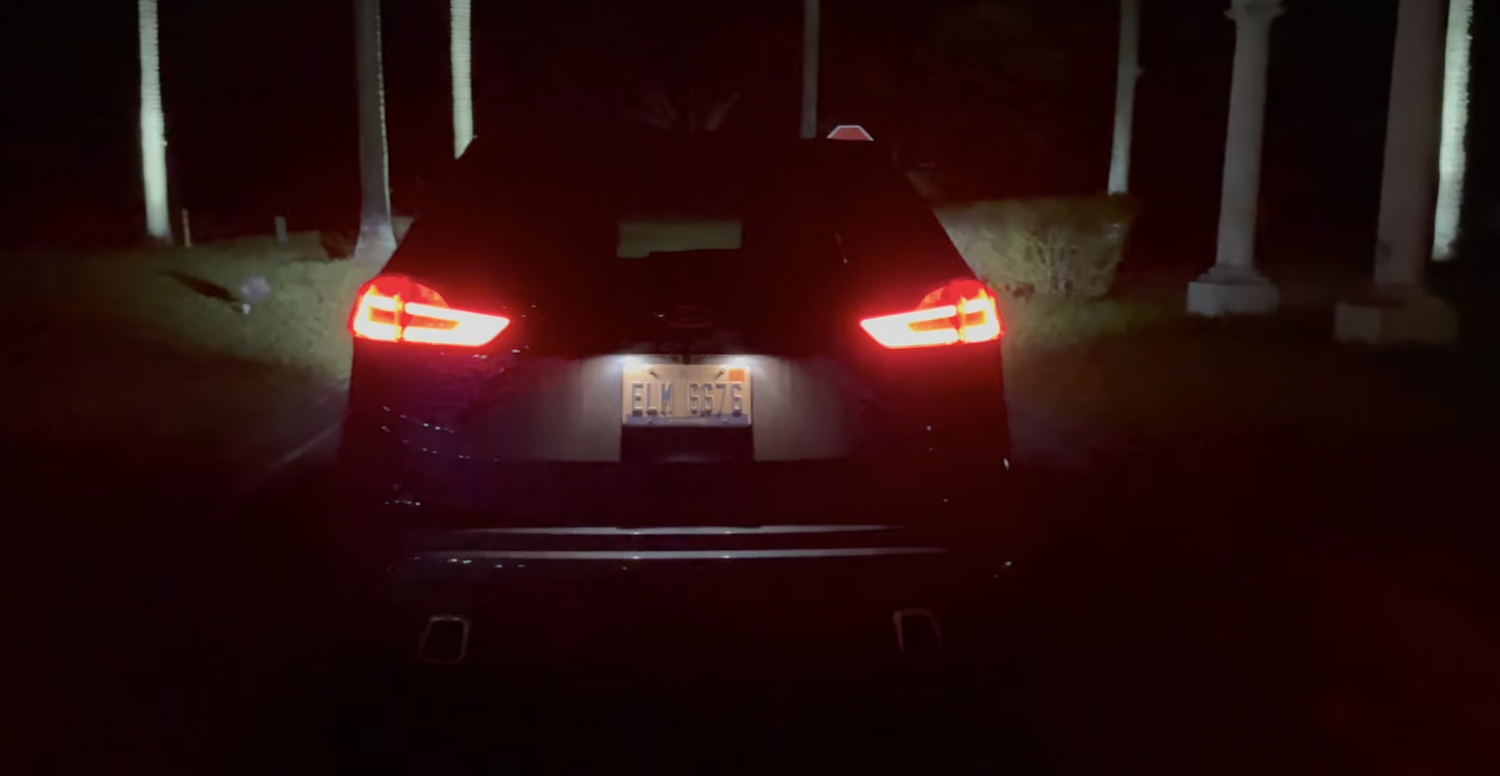 In addition to this walk around, we’ve also recently shown off the Edge ST’s exhaust note both during a cold start and while revving the crossover’s twin-turbocharged V6, as well as what it sounds like when equipped with the aftermarket MRT EcoFlow axle-back exhaust system.

Unfortunately for those that are fans of the Edge, however, it’s worth noting that the 2023 model – which will be available to order later this month – will be the last for the crossover, as it’s set to be discontinued along with the Lincoln Nautilus as the Oakville Assembly plant in Canada is retooled to produce five new EVs starting in 2025.

We’ll have more on the Edge soon, so be sure and subscribe to Ford Authority for more Ford Edge news, Edge ST news, and around-the-clock Ford news coverage.