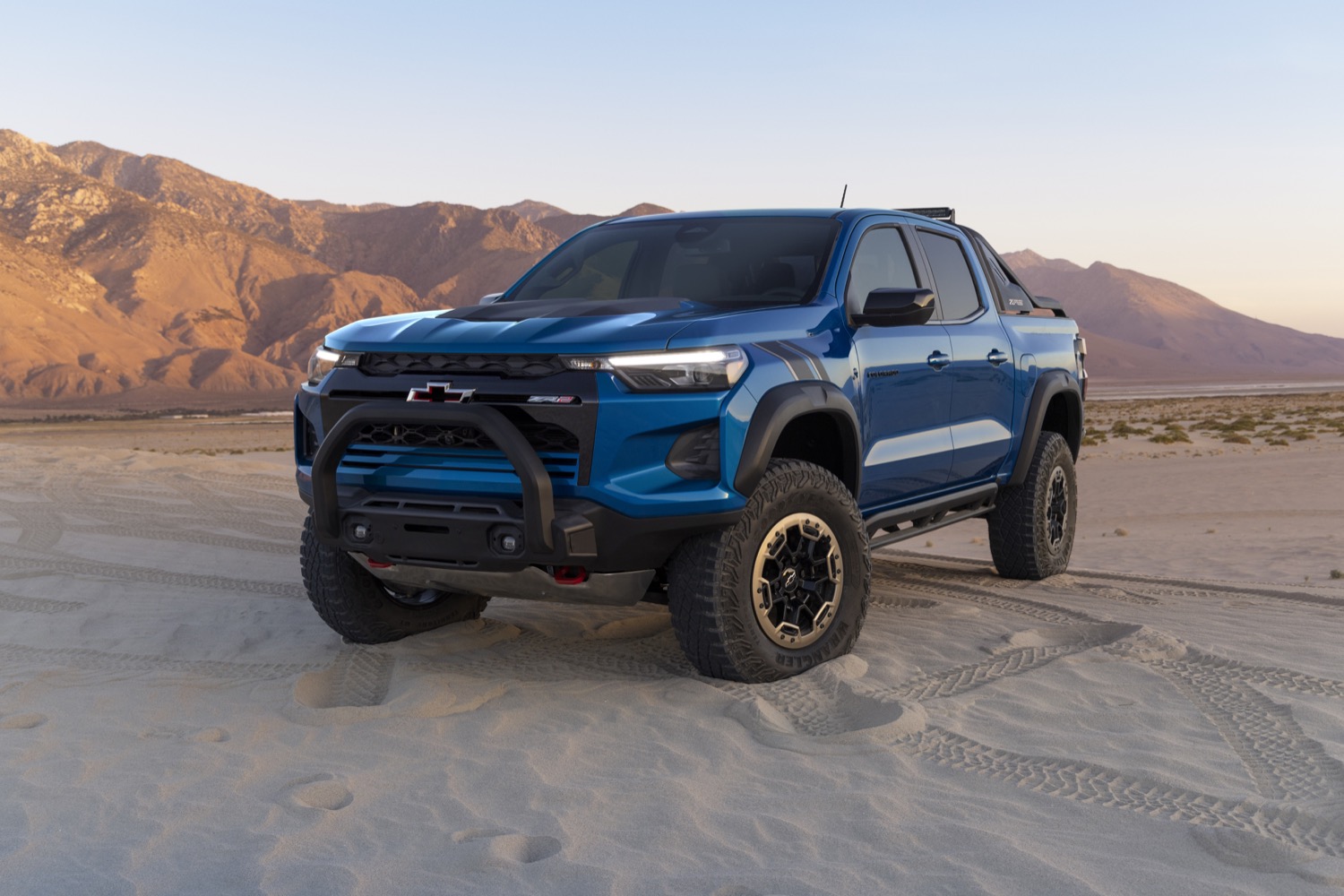 The Ford Ranger returned to the U.S. market for the 2019 model year following an extended absence, but this time around, it’s a mid-size pickup competing with the Toyota Tacoma, Nissan Frontier, and Chevy Colorado. The all-new, next-generation Ranger has already launched in some other parts of the world, but won’t land in the U.S. until next year, alongside the new Ranger Raptor, marking the first of an eight-year production run. However, the new Ranger and Ranger Raptor will have the brand new 2023 Chevy Colorado to contend with soon, as that model – along with the Raptor-rival ZR2 – has been revealed. 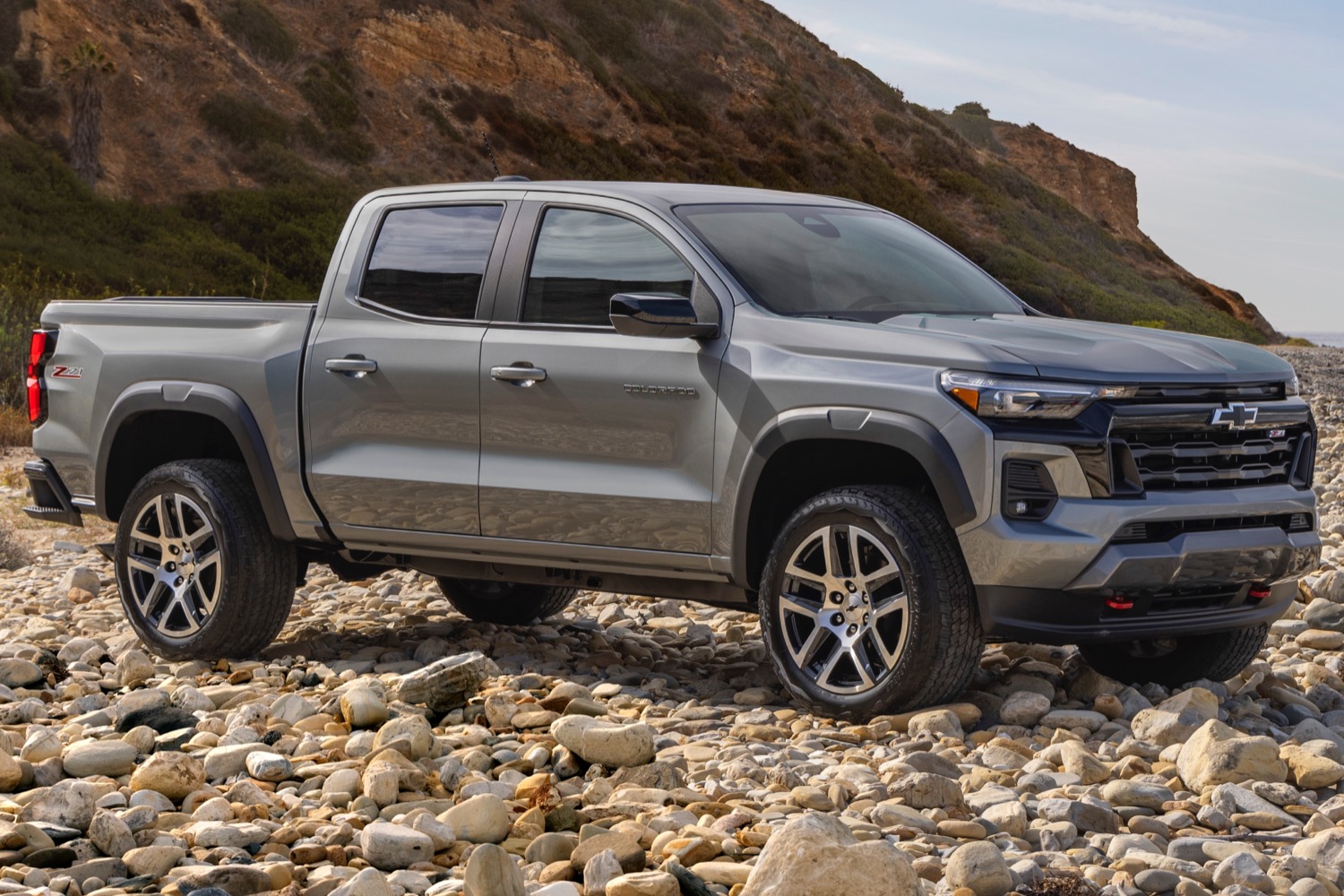 Interestingly, due to past sales results, the third-generation 2023 Chevy Colorado offers fewer configurations than its predecessor. That means a four-door crew cab with the shorter five-foot-two-inch bed, and no more short cab and long-bed configurations. The new Colorado is larger than the current-gen model as well, measuring 2.3 inches wider with a 3.1-inch-longer wheelbase. Things get bigger inside too, where buyers will find a new, larger 11.3-inch infotainment screen. 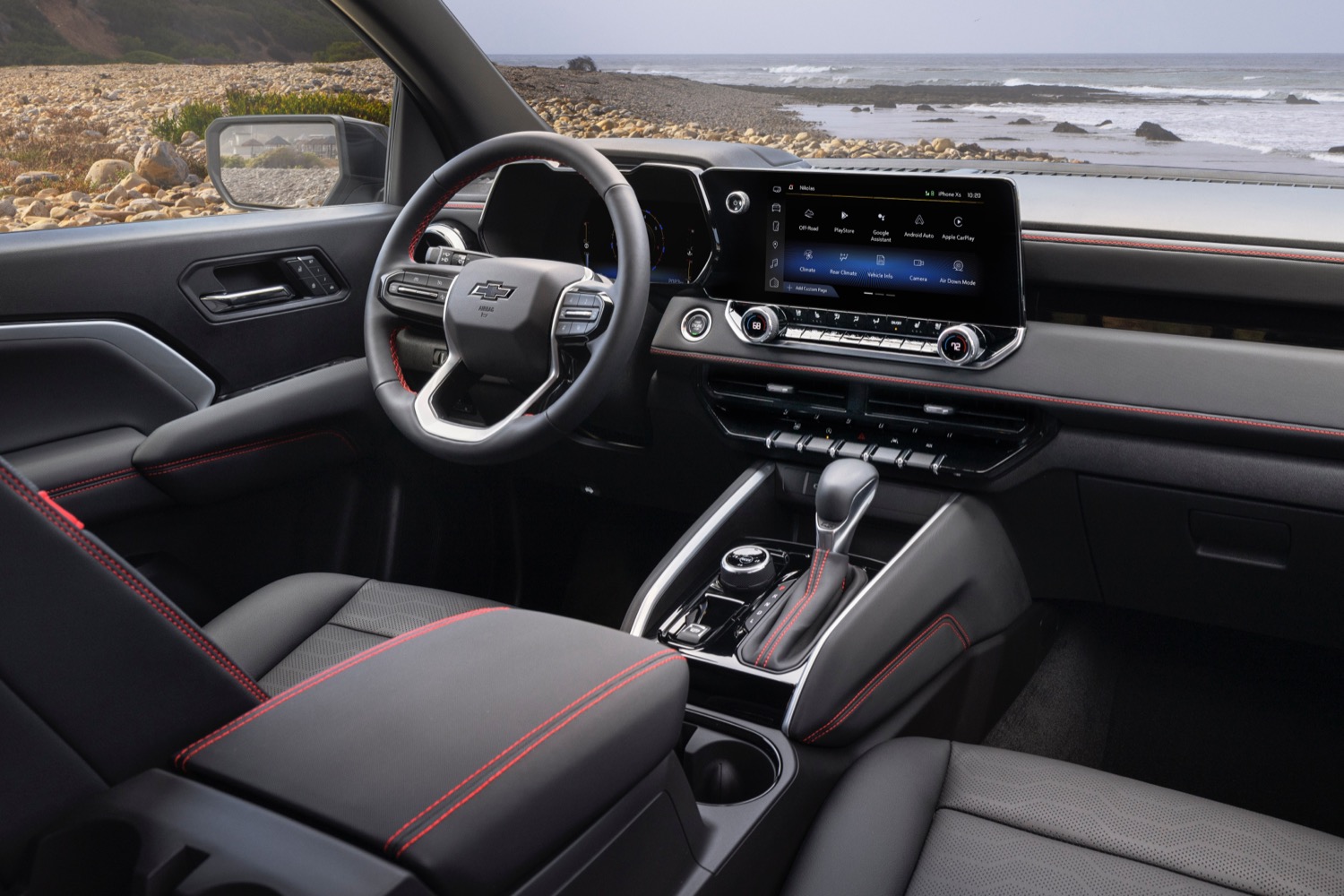 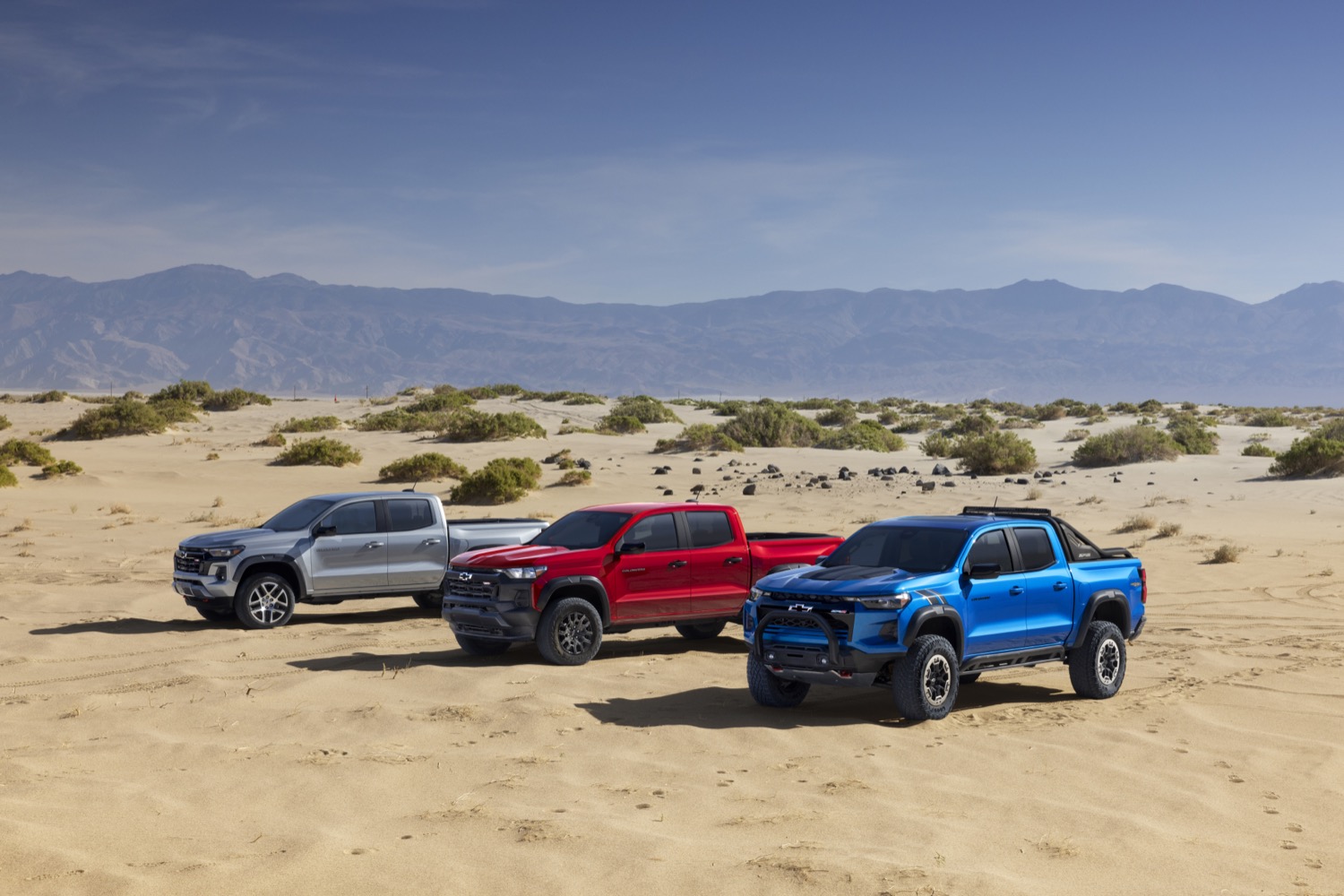 Pricing for the 2023 Chevy Colorado has yet to be announced, nor did GM provide an exact launch date for the new pickup, but it’s expected to enter production in the first half of 2023, just in time to do battle with its Blue Oval-based rival.