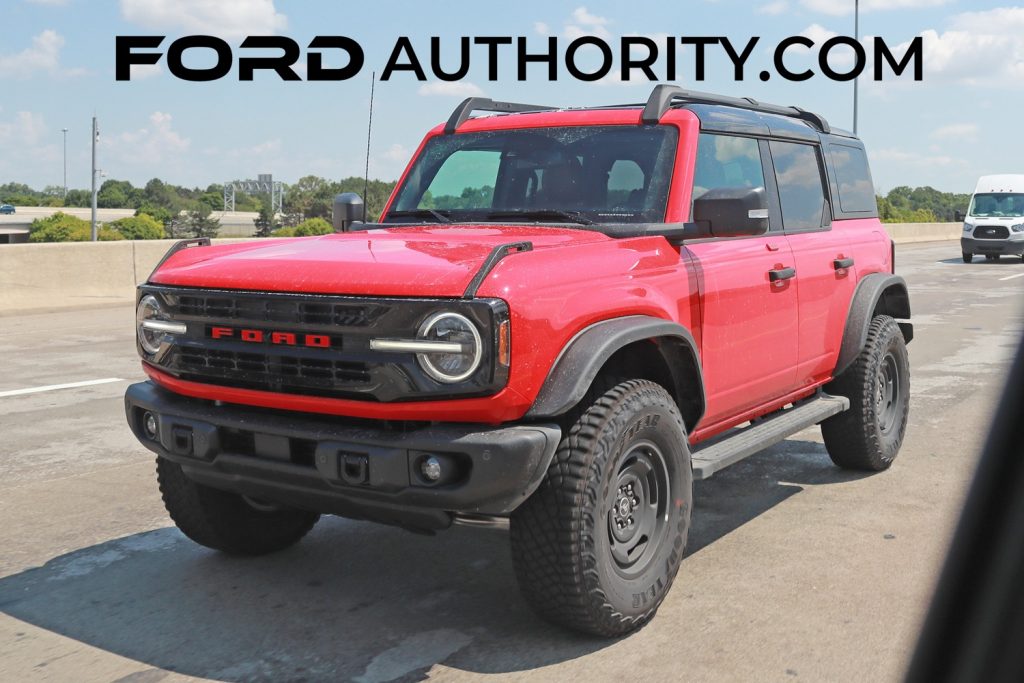 Back in October 2021, the Ford Bronco Heritage Edition showed up in an official FoMoCo dealer document detailing leasing information about 2022 Ford Bronco pricing, making it seem as if this new model was destined to be added to the SUV’s lineup. That didn’t come to fruition – at least in the 2022 model year – but now, it seems as if the 2023 Ford Bronco Heritage Edition will join the lineup soon, as Ford Authority spies recently spotted this particular vehicle driving around completely uncovered. 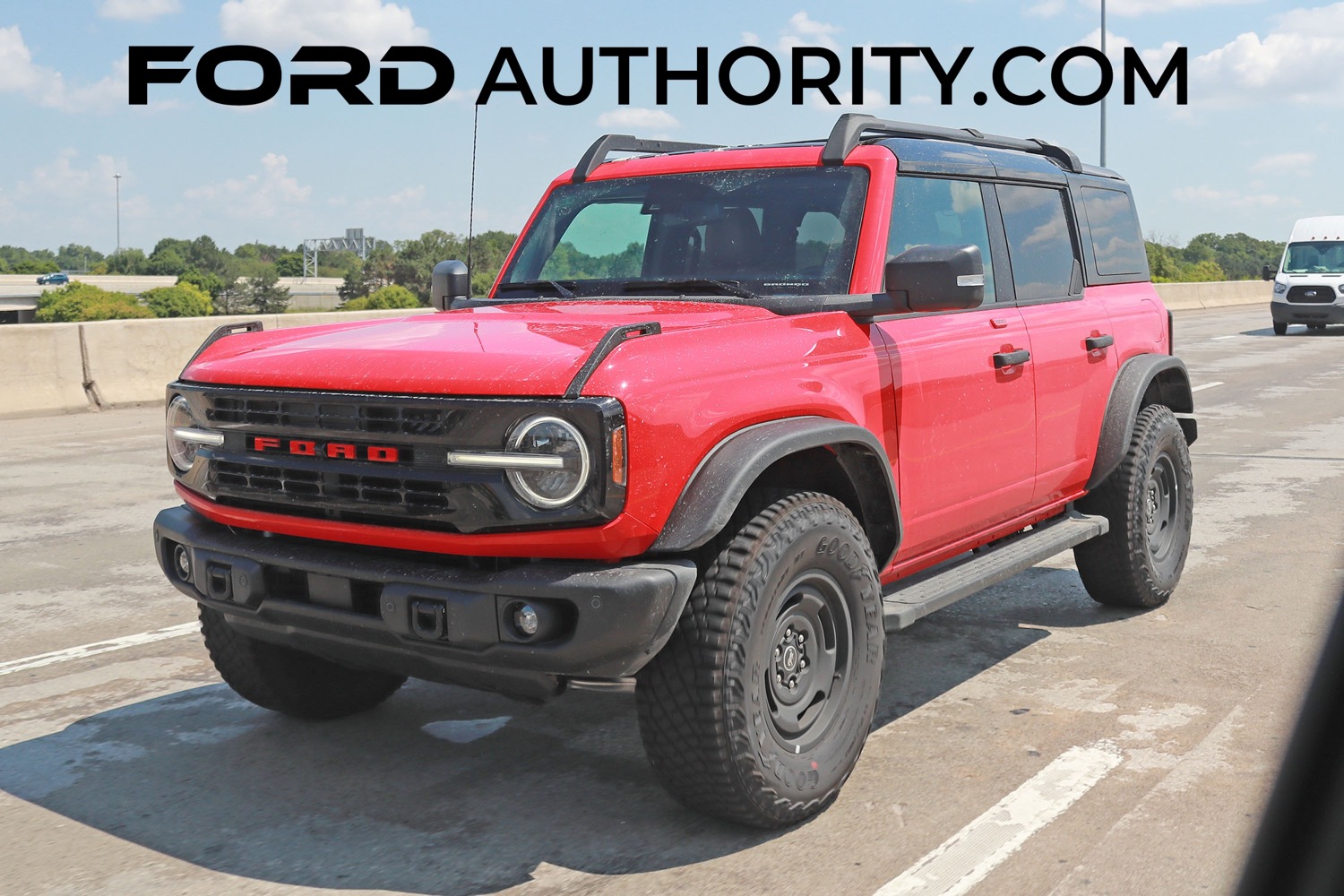 As we can see in these photos, this 2023 Ford Bronco Heritage Edition has some very unique details when compared to the rest of the Bronco lineup, many of which Ford Authority originally reported last November. Up front, that starts with “Ford” lettering in place of “Bronco,” which makes the Heritage Edition only the second Bronco with this particular feature after the Ford Bronco Raptor. That lettering is also finished in the SUV’s main exterior color instead of white like regular models, and is surrounded by a unique grille design. 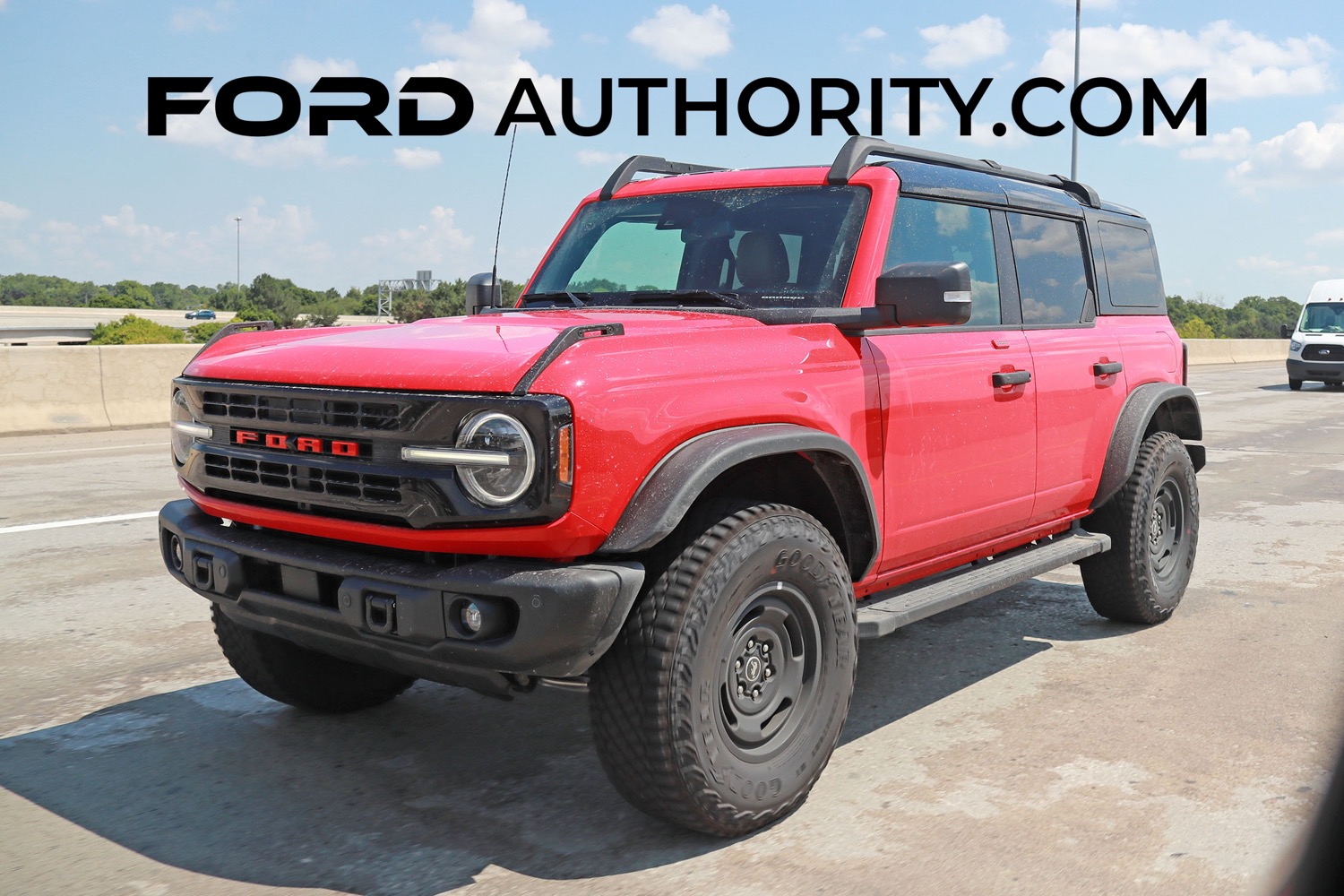 Moving down the side, we can see a roof rack that looks very much like the one present on the Bronco Everglades, as well as very similar, retro-styled four-slot wheels and meatier tires that are finished in a matte black and covered by the same squared-off fender flares as the Everglades. 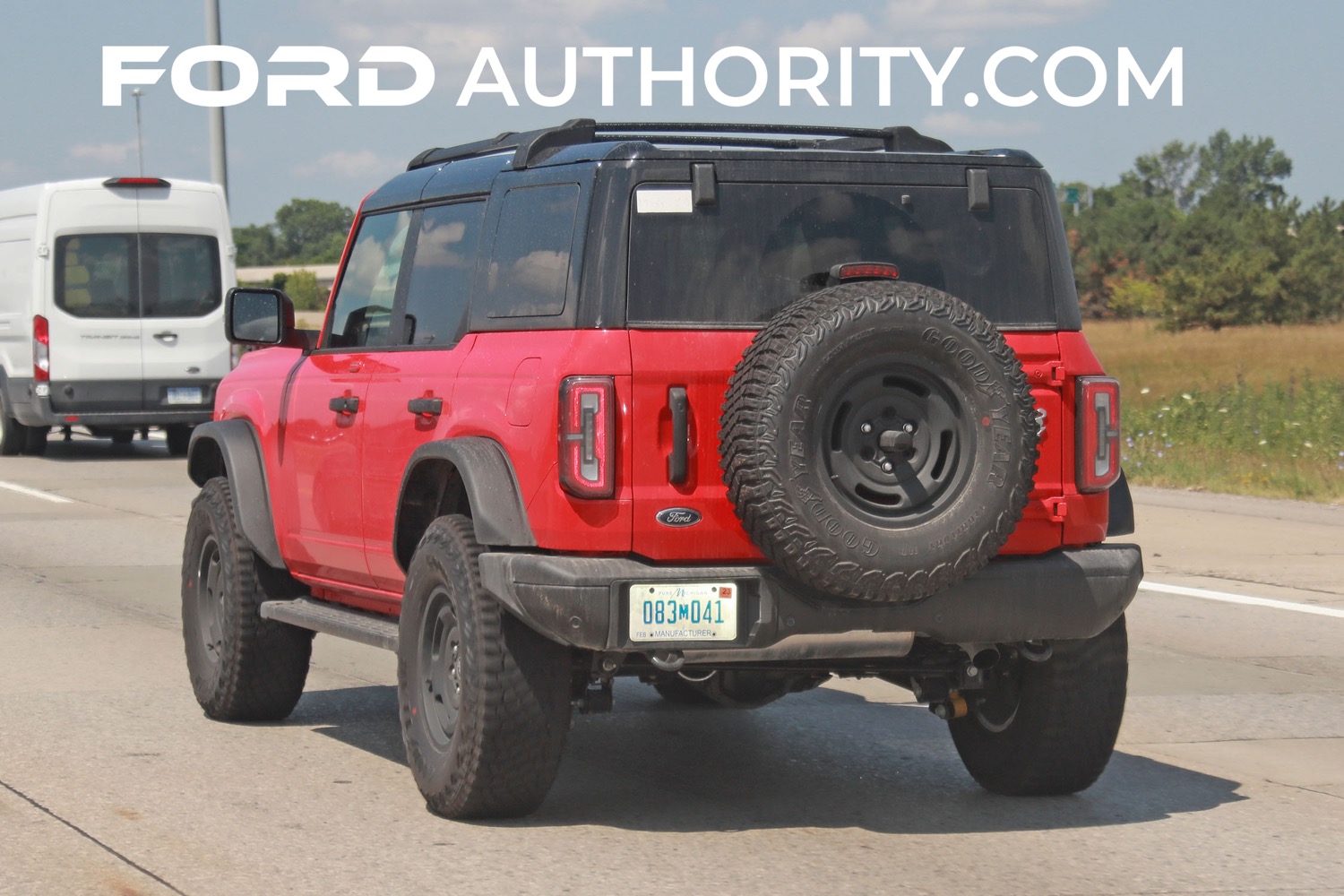 This particular model also features a black-painted hard top, a feature that was originally supposed to be available when the sixth-generation Bronco launched for the 2021 model year but was later delayed. 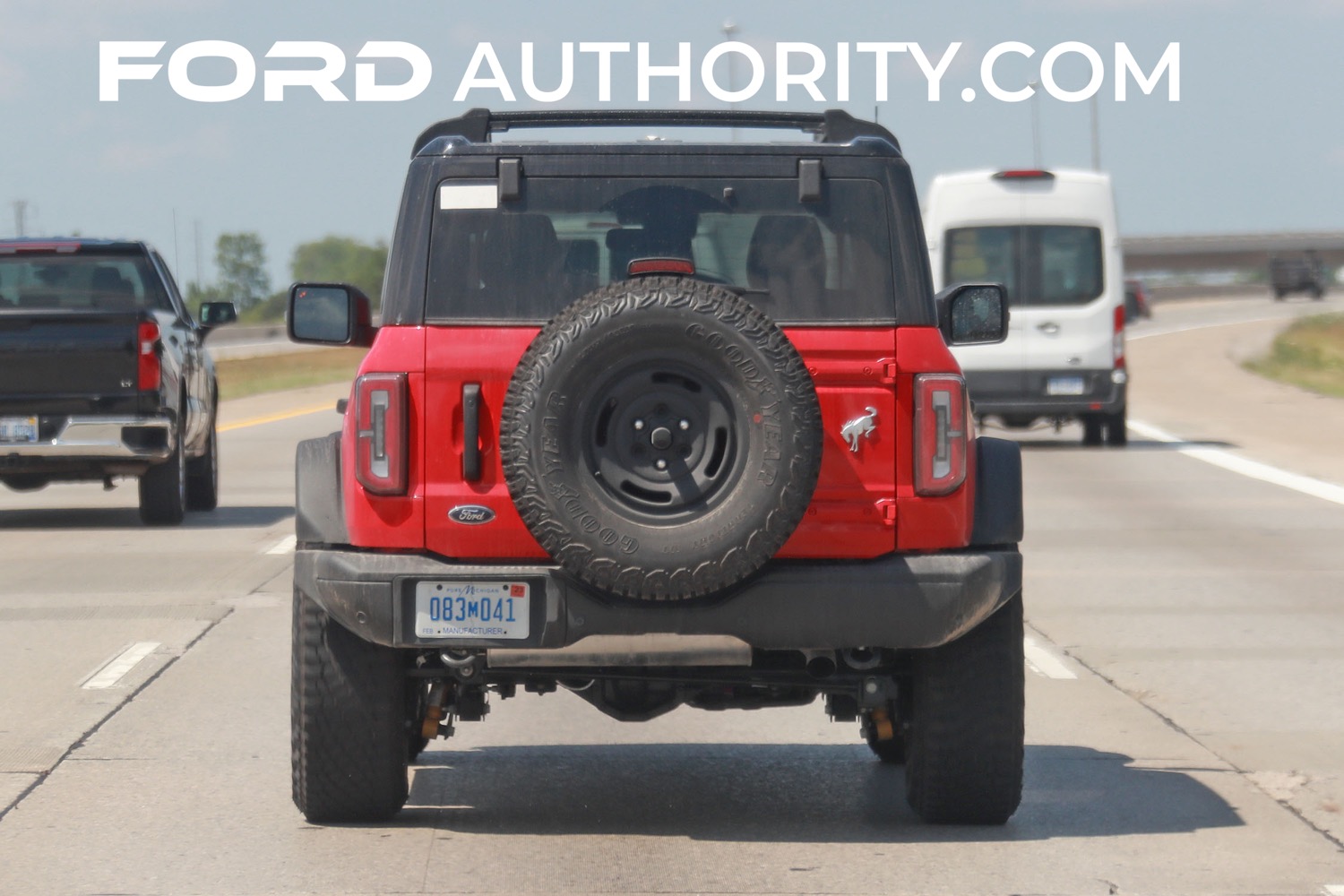 The overall look of the 2023 Ford Bronco Heritage Edition is supposed to pay homage to the original 1966 model, and it does so with many of the aforementioned features. This particular variant’s launch will also coincide with a new, retro-inspired blue paint option, as Ford Authority reported in late June, which would only add to its decidedly vintage appeal.

We’ll have more on the Bronco Heritage Edition soon, so be sure and subscribe to Ford Authority for more Ford Bronco news and ongoing Ford news coverage.