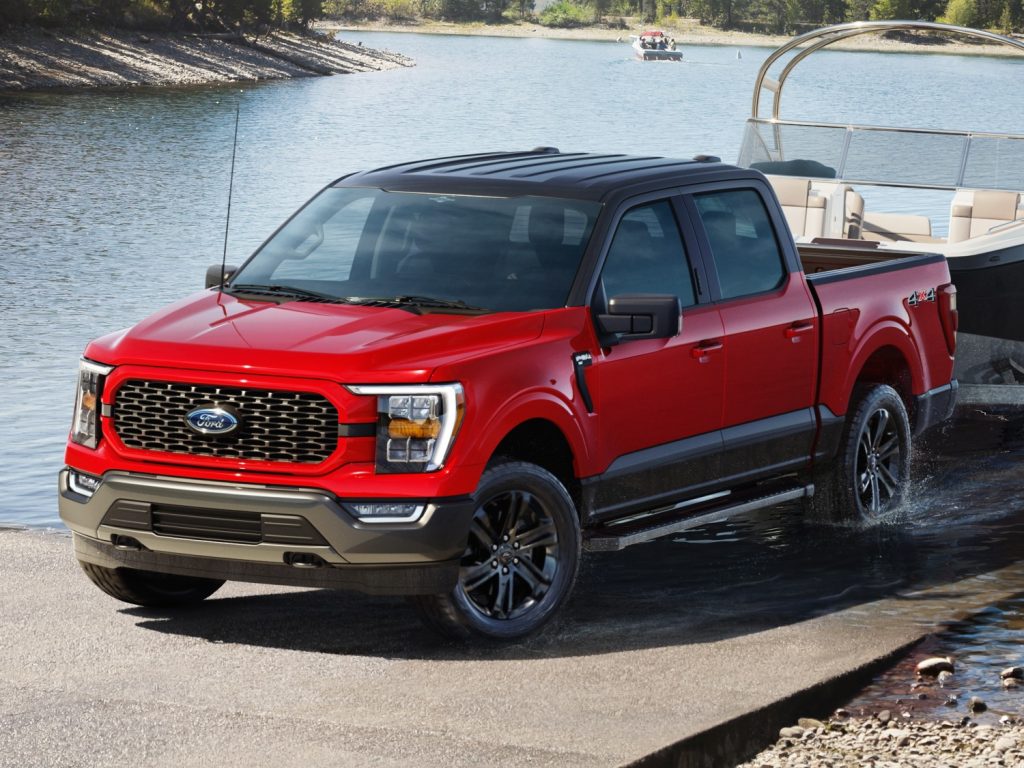 The 2023 Ford F-150 Heritage Edition was revealed one month ago as a retro-inspired, two-tone tribute to the iconic pickup’s past. The new model is one of a handful for the 2023 F-150, however, as well as one of several changes taking place in the F-150 lineup for the new model year. Now, sources familiar with the matter have told Ford Authority that the 2023 Ford F-150 Heritage Edition – which is optional on XLT High 302A equipped pickups – will cost $1,975. That extra outlay of cash nets buyers a host of extras, most notably, the truck’s two-tone exterior paint theme, which is available in Race Red with upper and lower Carbonized Gray paint, Atlas Blue and Agate Black, Antimatter Blue and Carbonized Gray, Avalanche and Agate Black, and Area 51 with Agate Black. Other exterior enhancements including a molded-in color black honeycomb front grille with a body-color surround and 20-inch six-spoke dark alloy-painted aluminum wheels.

Inside the cabin, the 2023 Ford F-150 Heritage Edition features console embossing with Ford’s Heritage Edition logo, 40/console/40 seats with a flow-through console, a floor shifter, and two USB ports, the Interior Work Surface, and a black and Slate Gray color scheme to round things out. 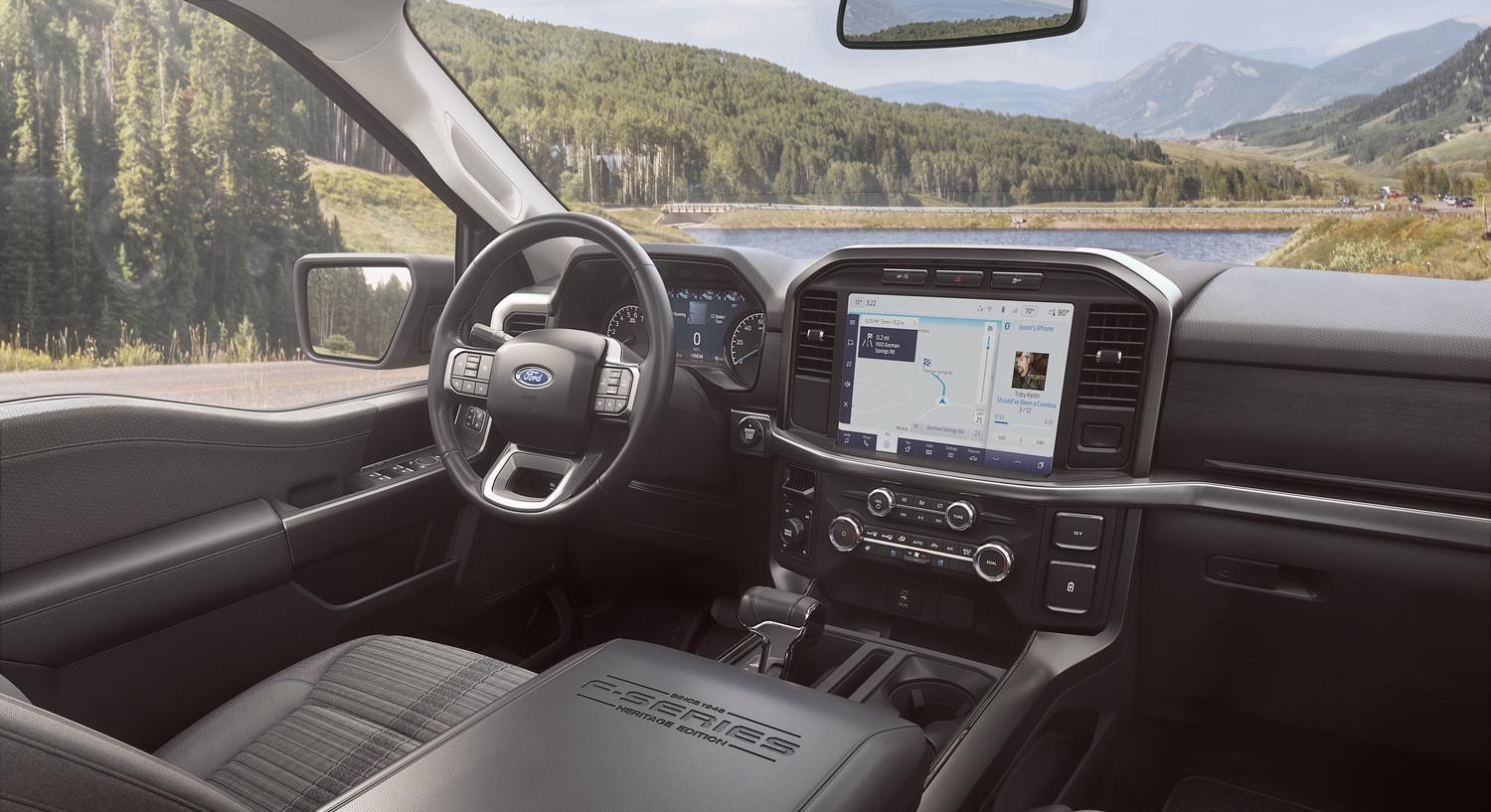 It is worth noting that the Heritage Edition is not available with the Ford 3.3L V6 engine, the Ford 3.5L V6 PowerBoost hybrid powerplant, or power-deployable running boards. The option also requires that buyers spec the XLT Sport Appearance Package, SuperCrew cab, and 145-inch wheelbase. Since the F-150 Heritage Edition requires the XLT Sport Appearance Package, that makes its total price tag higher than the $1,975 figure suggests, as it will set buyers back an additional $465. 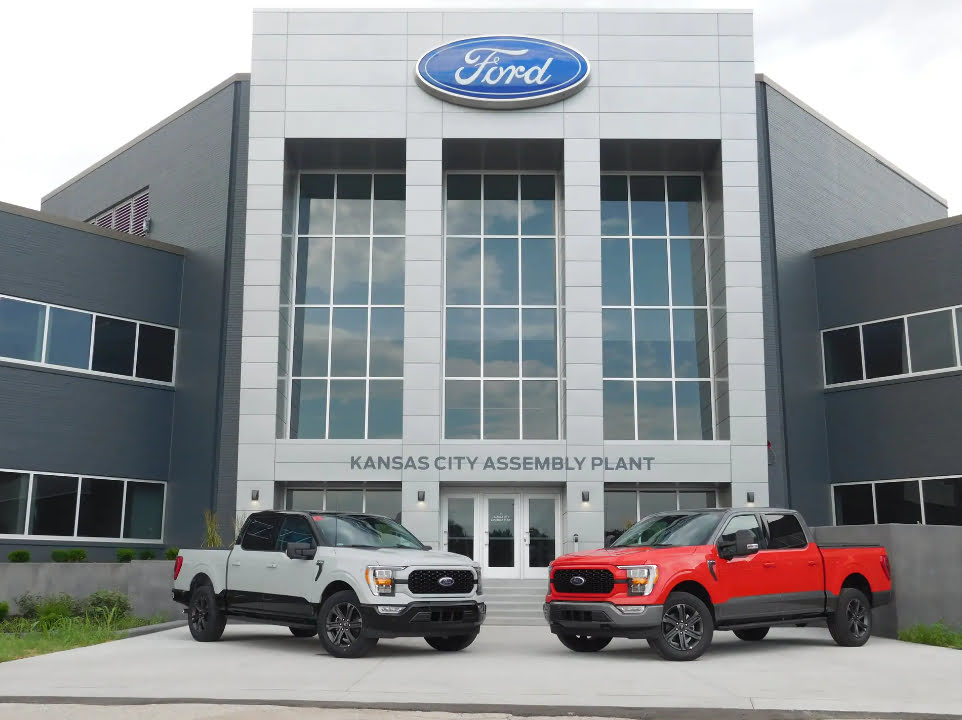 In addition to the Heritage Edition, the 2023 F-150 lineup also gains the entry-level off-road-focused Rattler (which retails for $1,495) and the high-performance, V8-powered Ford F-150 Raptor R. The F-150 Tremor will now come standard with the Ford 5.0L V8 Coyote engine instead of the 3.5L V6 EcoBoost powerplant, while the F-150 Limited has ditched two-wheel drive and the 3.5L V6 EcoBoost in favor of standard four-wheel drive and the PowerBoost hybrid. The XL, F-150 Raptor, and F-150 Tremor have all nixed their entry-level Equipment Groups as well, making each a bit more expensive but better equipped for the new model year.

We’ll have more on the F-150 Heritage Edition soon, so be sure and subscribe to Ford Authority for the latest Ford F-Series news, Ford F-150 news, and ongoing Ford news coverage.