The 2023 Ford F-150 lineup is undergoing a number of changes in the current-gen pickup’s third model year in existence, as Ford Authority has reported over the past few months. Aside from the addition of multiple new variants, the perennially best-selling pickup is also being treated to a few tweaks in terms of trims levels and the equipment each comes with. The latest change pertains to the 2023 Ford F-150 Limited, as sources familiar with the matter have told Ford Authority that this particular trim will be dropping two-wheel drive, as well as the twin-turbocharged Ford 3.5L V6 EcoBoost, which were preciously standard. 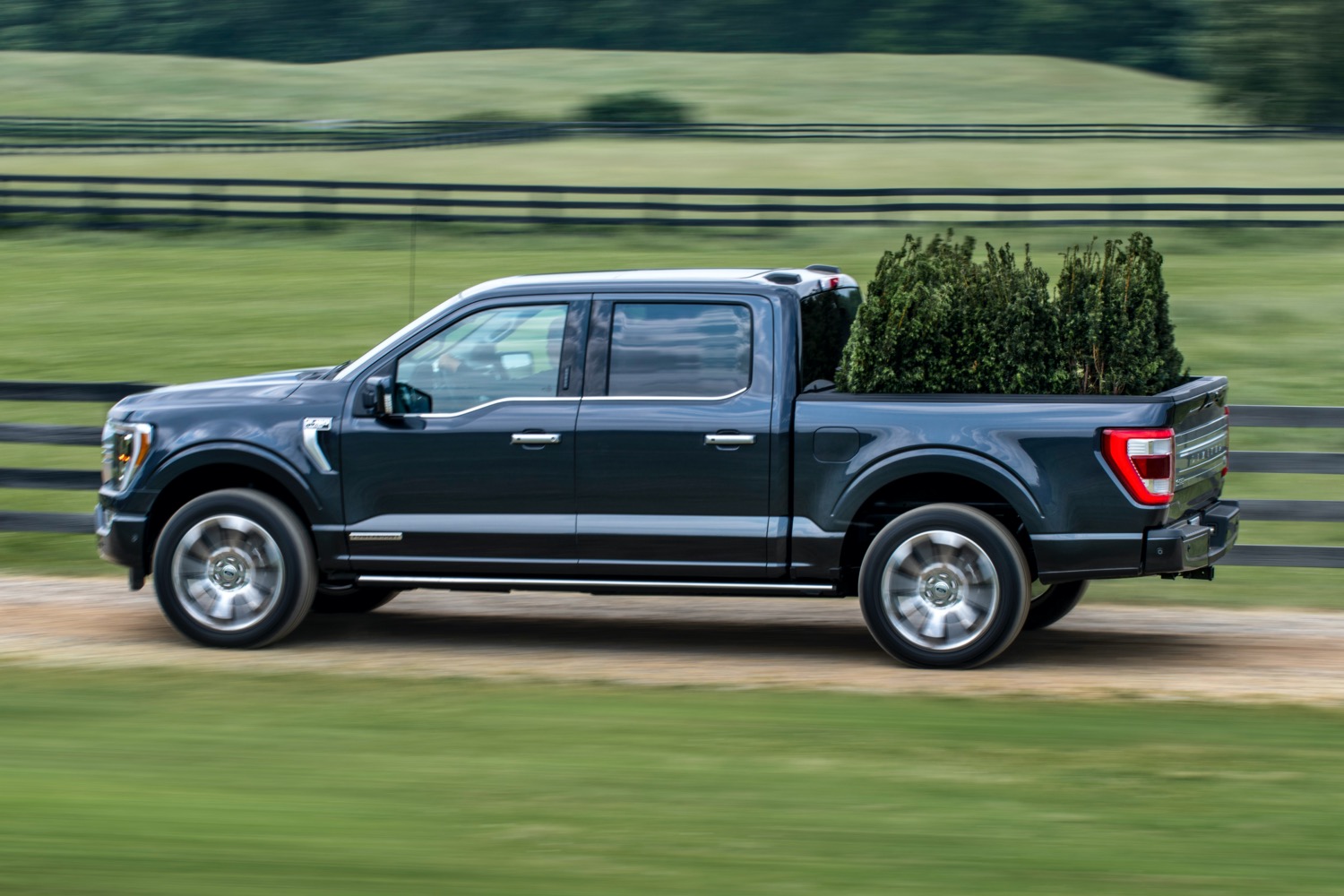 Instead, the 2023 Ford F-150 Limited will now come in four-wheel drive configuration as standard, with the Ford 3.5L V6 PowerBoost hybrid as its base powerplant. Previously, the PowerBoost was available as an option, while both engines could be ordered with or without four-wheel drive as well. Those two engines were the only available choices for the 2021-2022 F-150 Limited, which have now dwindled down to one.

In addition to this big change, the 2023 F-150 lineup will also add a grand total of three new variants for the new model year. Those consist of the retro-inspired Heritage Edition, the entry-level, off-road focused Rattler, and the supercharged, V8-powered 2023 Ford F-150 Raptor R. The F-150 Tremor has also undergone multiple changes, dropping its standard configuration as the rugged pickup now comes standard with the naturally-aspirated Ford 5.0L V8 Coyote engine, whereas before, the twin-turbocharged Ford 3.5L V6 EcoBoost powerplant was the sole choice for that particular pickup.

Additionally, Area 51 will be joining the pickup’s available exterior colors list, a hue that Ford Authority spies have recently spotted on a Ford F-150 Lightning and a Heritage Edition model. Order banks for the 2023 Ford F-150 opened up earlier this week, as Ford Authority reported back in May.