The Ford F-150 Tremor debuted back in December 2020 as a more affordable, less hardcore yet still off-road-oriented alternative to the F-150 Raptor. However, it will soon be joined by the F-150 Rattler, a new entry-level off-road version of Ford’s popular pickup for the 2023 model year. Now, sources familiar with the matter have told Ford Authority that the 2023 Ford F-150 Tremor lineup will drop its standard, 400A equipment group, which means that this particular model could be getting at least $6,000 more expensive given the current price differences between the 400A “Standard” and 401A “Mid” equipment groups. The 2022 F-150 Tremor with the 400A Standard equipment group includes unique black sport cloth seats with Active Orange stitching on the seats and console, though few other frills, giving it a base MSRP of $55,915 with destination and delivery. Stepping up to the 401A Mid equipment group adds adds another $6,065 to the cost of the pickup, as well as heated front driver and passenger seats, an 8-inch productivity screen in the instrument cluster, LED fog lamps with an LED cornering lamp, and LED reflector headlights, bringing the price up to $61,980.

Previously, FoMoCo told Ford Authority that the 400A Standard equipment group was structured to serve as something of an XL/STX trim within the F-150 Tremor lineup, while the 401A Mid and High equipment groups are intended to mimic the XLT and Lariat, respectively. 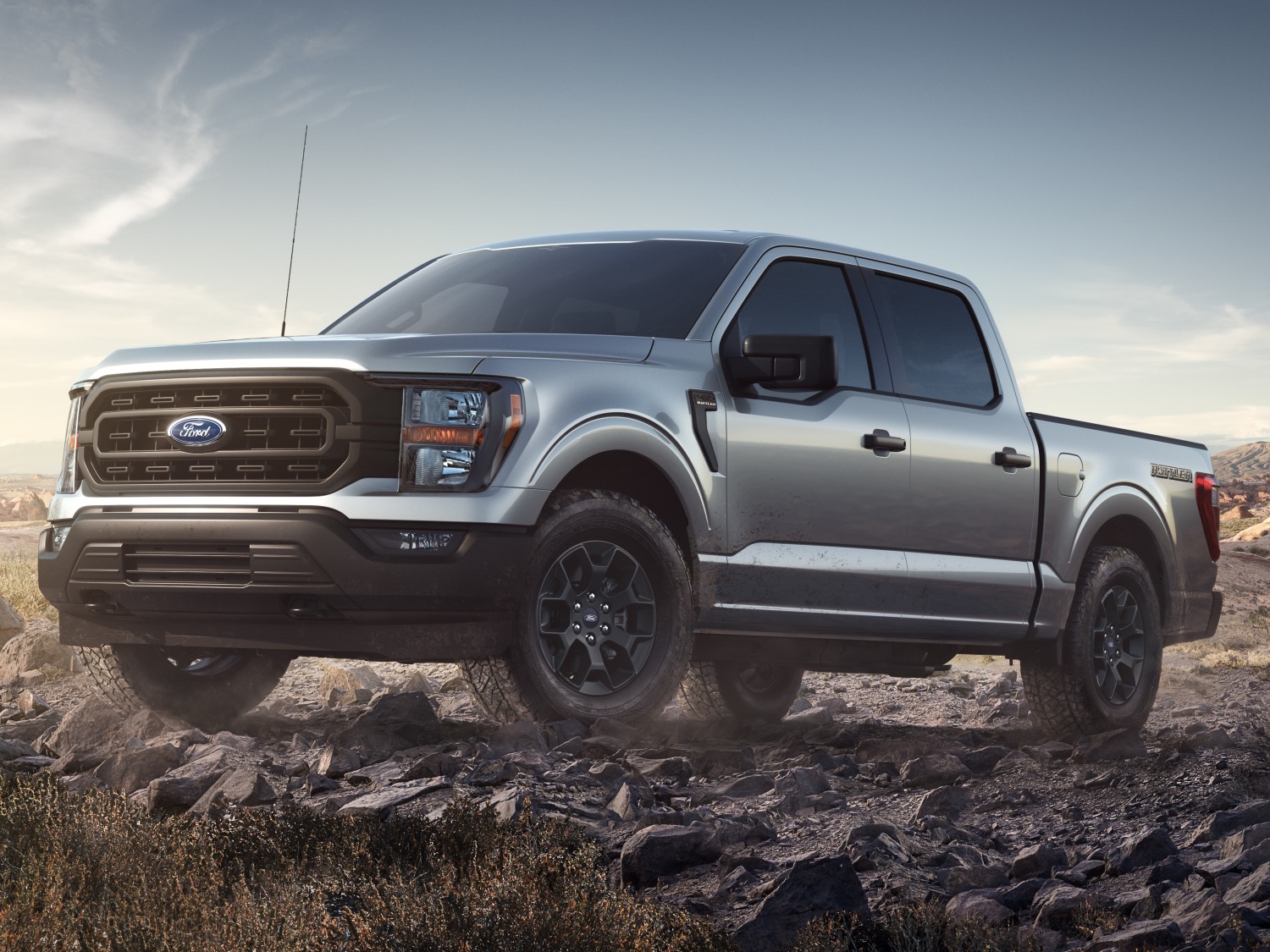 Thus, it seems as if Ford is positioning the F-150 Rattler to serve as a replacement for the most basic version of the 2023 Ford F-150 Tremor, though the Rattler is a package within the XL lineup and it lacks some of the Tremor’s components. That includes the Tremor’s retuned springs, revised front hub knuckles and upper control arms, Tremor-specific monotube shocks at the front, twin-tube rear shocks, a Raptor-style bash plate, optional Torsen limited-slip front differential, optional torque-on-demand transfer case, unique matte-finish 18-inch wheels, and 33-inch General Grabber all-terrain tires. However, it’s worth noting that while the F-150 Tremor is exclusively available with the twin-turbocharged Ford 3.5L V6 EcoBoost, the Rattler can be configured with that same engine, the Ford 2.7L V6 EcoBoost, or the naturally-aspirated Ford 5.0L V8 Coyote powerplant. The Rattler also comes equipped with some unique interior and exterior enhancements, 18-inch wheels, all-terrain tires, a dual exhaust system, an electronic locking rear axle, off-road tuned front and rear shocks, skid plates for the fuel tank, transfer case, and front differential, Hill Decent Control, and Rock Crawl Mode.