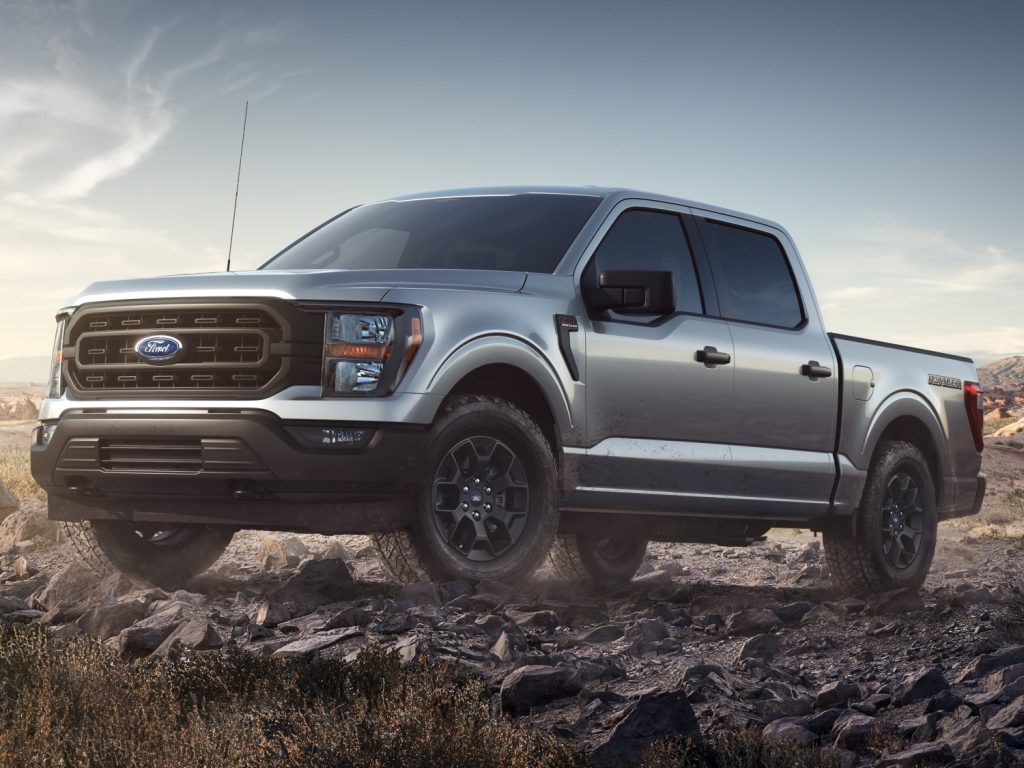 The 2023 Ford F-150 lineup is set to undergo a number of changes – including the addition of multiple new variants – as Ford Authority has outlined over the past few months. Now, sources familiar with the matter have told Ford Authority that the entry-level 2023 Ford F-150 XL is set to receive its own host of changes in terms of equipment, as The Blue Oval is dropping the 100A XL Equipment Group for that particular trim level. 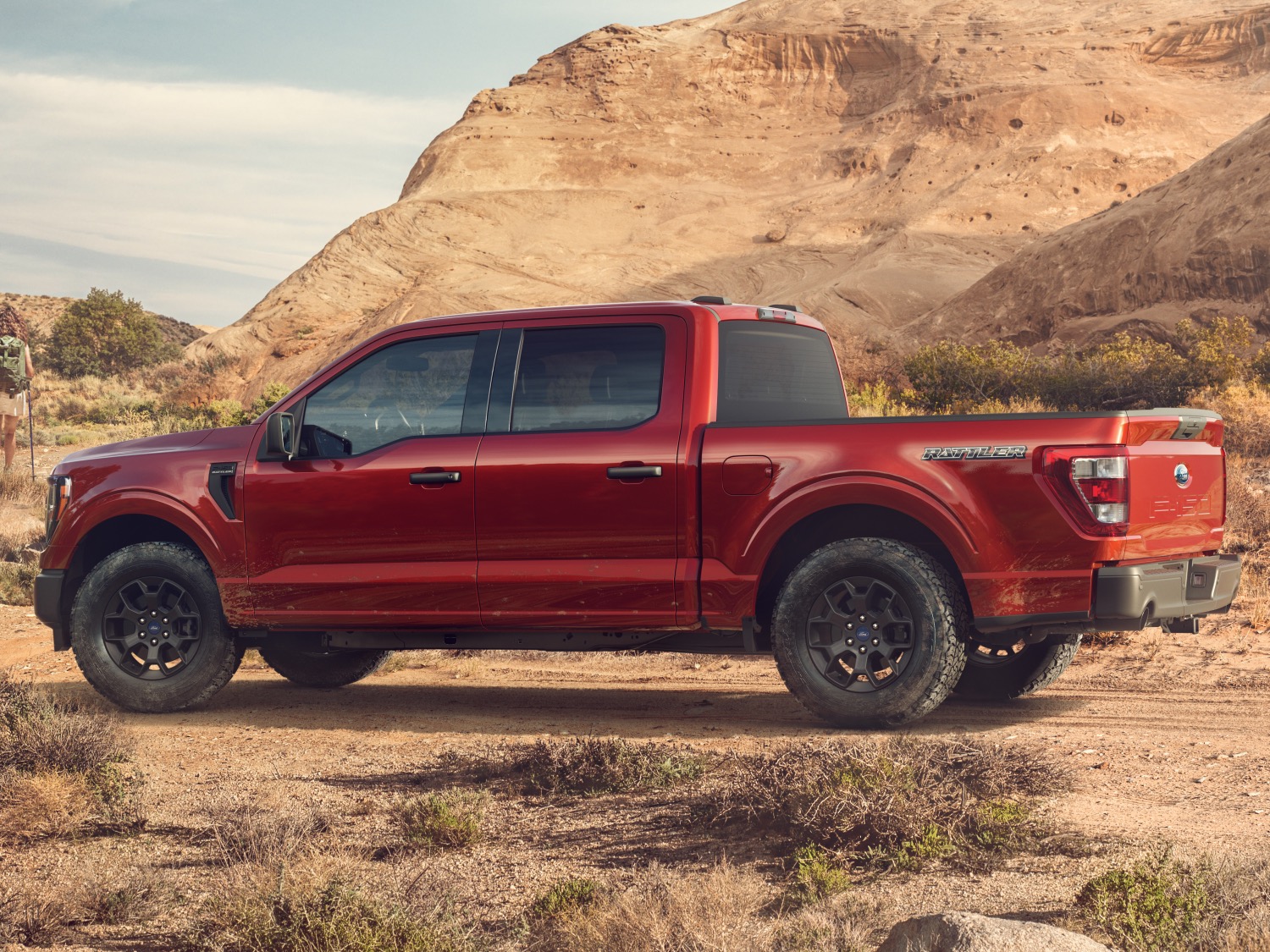 In addition to those changes, the 2023 F-150 lineup is gaining the entry-level off-road focused Rattler, the retro-inspired Heritage Edition, and the high-performance, V8-powered Ford F-150 Raptor R. Additionally, the F-150 Tremor will now come standard with the Ford 5.0L V8 Coyote engine instead of the Ford 3.5L V6 EcoBoost powerplant, while the F-150 Limited has ditched two-wheel drive and the 3.5L V6 EcoBoost in favor of standard four-wheel drive and the Ford 3.5L V6 PowerBoost hybrid.

We’ll have more on the 2023 F-150 soon, so be sure and subscribe to Ford Authority for more Ford F-Series news, Ford F-150 news, and continuous Ford news coverage.