No reason for this change was given, and at the moment, it’s unclear if this new date applies to the entire 2023 Maverick lineup. It’s also unclear if this delay will result in a change in terms of when the 2023 Maverick enters production, which was previously scheduled to happen at the Hermosillo Assembly plant on October 24th.

This news is undoubtedly relevant for a number of folks since Ford closed 2022 Maverick order banks early this year after tremendous demand quickly exceeded the automaker’s production capacity. As a result, a number of 2022 Maverick orders will also be pushed back to the 2023 model year, as Ford Authority recently reported. 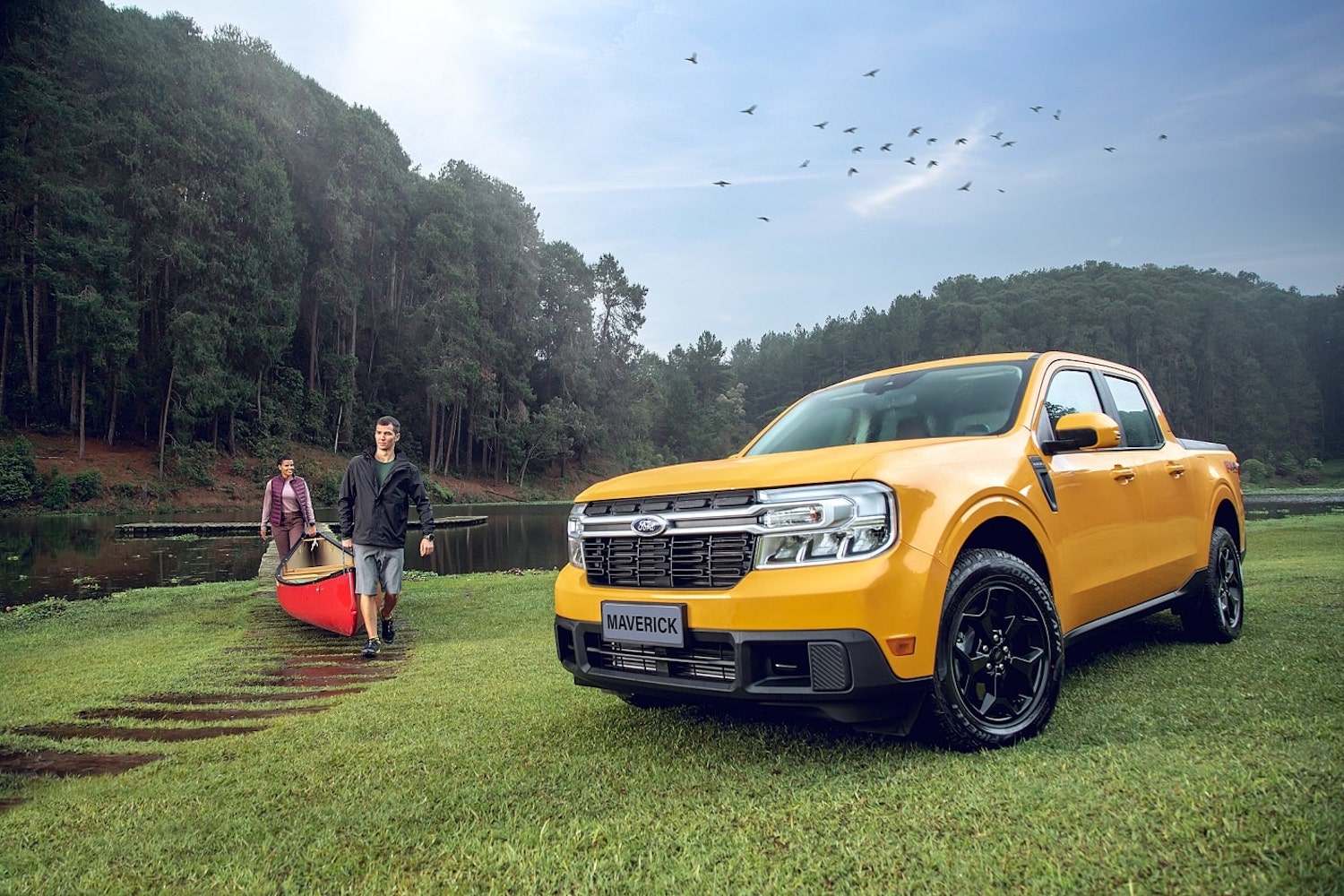 Currently, it’s unclear what sort of changes we can expect from the 2023 Ford Maverick, though the compact pickup’s revised color lineup briefly appeared on Ford’s official site recently, previewing a couple of possible forthcoming changes. Additionally, the 2023 lineup may also add a new, off-road-focused Maverick Tremor model, too. 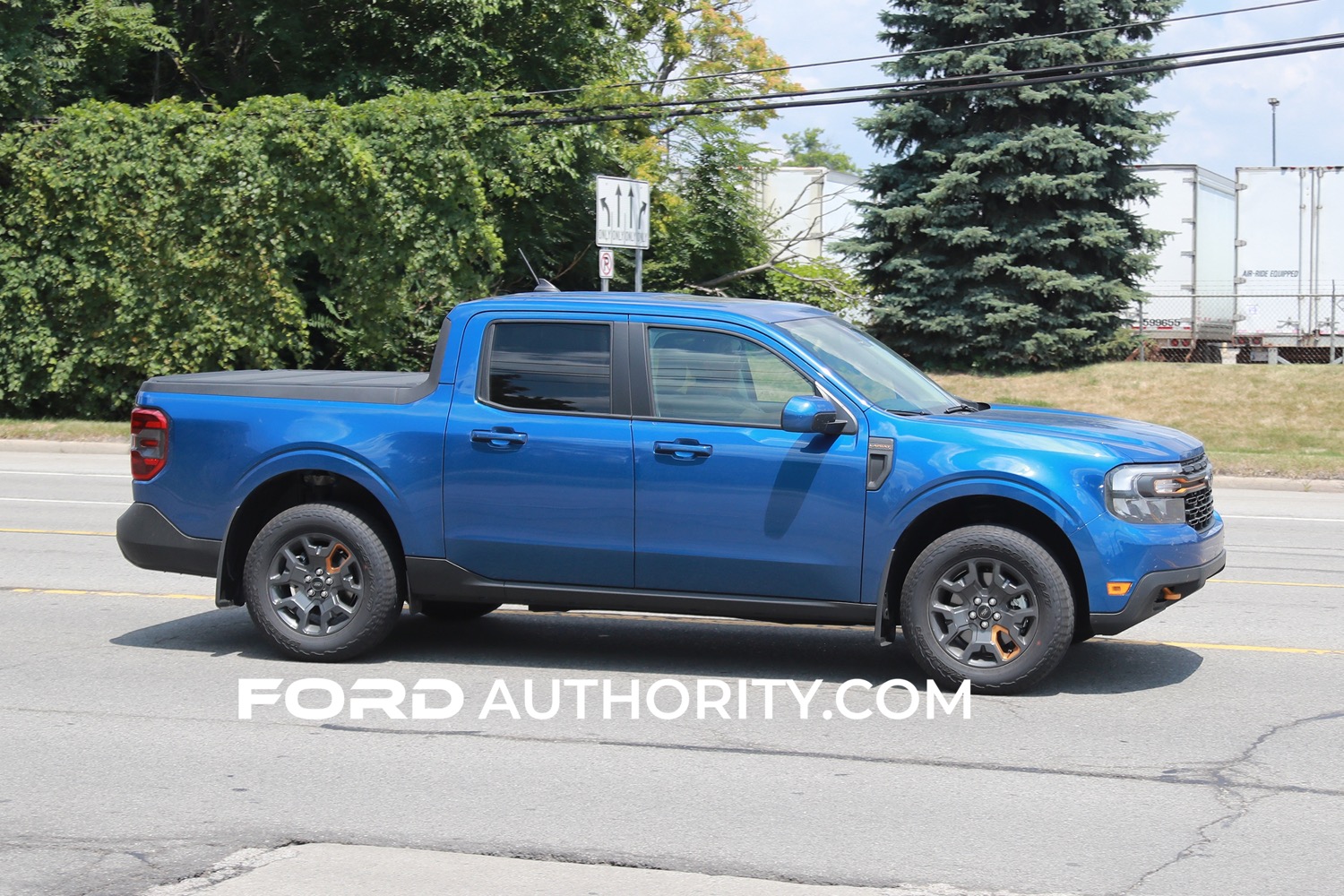