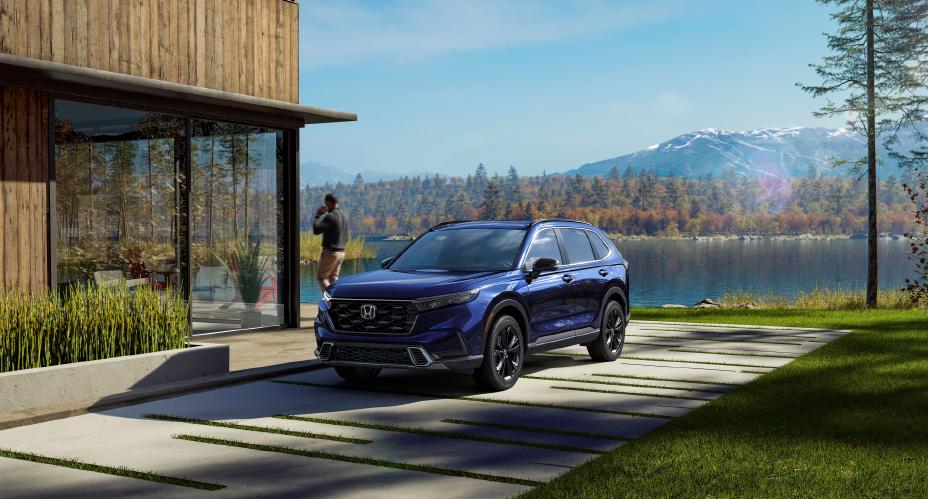 Back in April, Honda revealed the all-new 2023 Honda HR-V, a future Ford Bronco Sport rival with entirely new exterior styling and a brand new platform underneath. Now, the Japanese automaker has debuted the 2023 Honda CR-V, an all-new version of its long-running crossover that will compete directly with the upcoming, refreshed 2023 Ford Escape, which will be available in a sportier ST-Line variant, as Ford Authority reported last week. 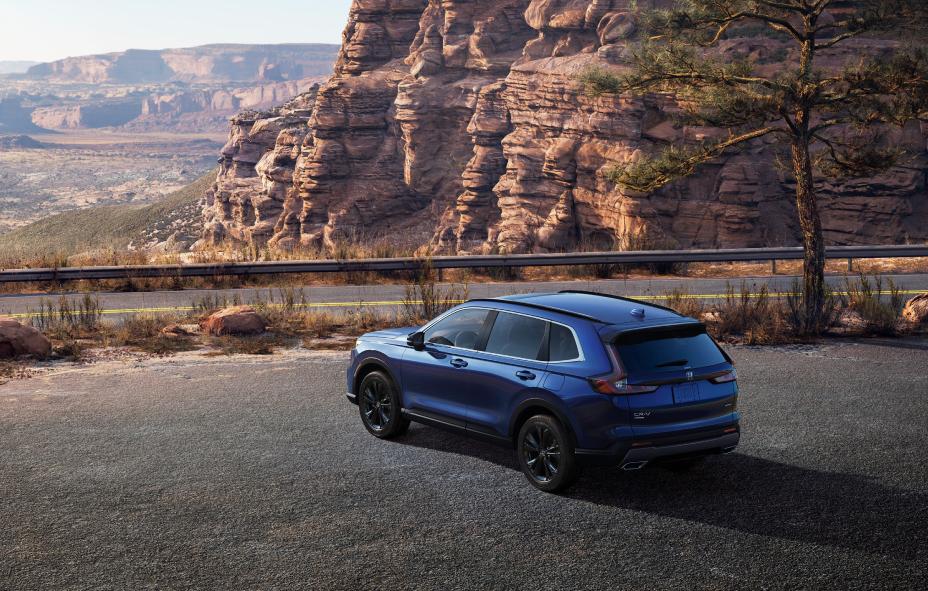 The sixth-generation 2023 Honda CR-V features a wide array of updates over the outgoing model, and it’s also bigger, to the tune of adding 2.7 inches in overall length and 0.4 inches in width, which results in more cargo space and rear seat legroom, according to Honda. Four trim levels are available – EX, EX-L, Sport, and Sport Touring – while the latter two Sport models get special styling upgrades such as black wheels and a unique front grille and rear fascia. 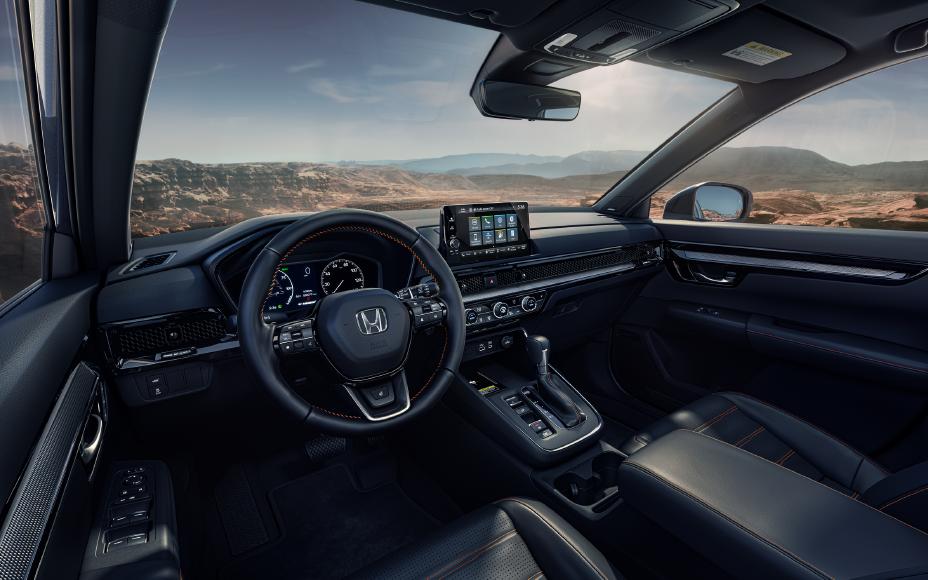 One thing that hasn’t changed significantly are the CR-V’s powertrains, of which there are still two options – Honda’s turbocharged 1.5L
inline-four, which produces 190 horsepower and 179 pound-feet of torque and comes standard in the EX and EX-L, and a hybrid setup that pairs a 2.0L gasoline engine with two electric motors to offer a combined 204 horsepower and 247 pound-feet of torque for Sport and Sport Touring buyers. Front-wheel drive is standard across the board, while all-wheel drive is optional on all models save for the Sport Touring, which includes that feature as standard equipment. 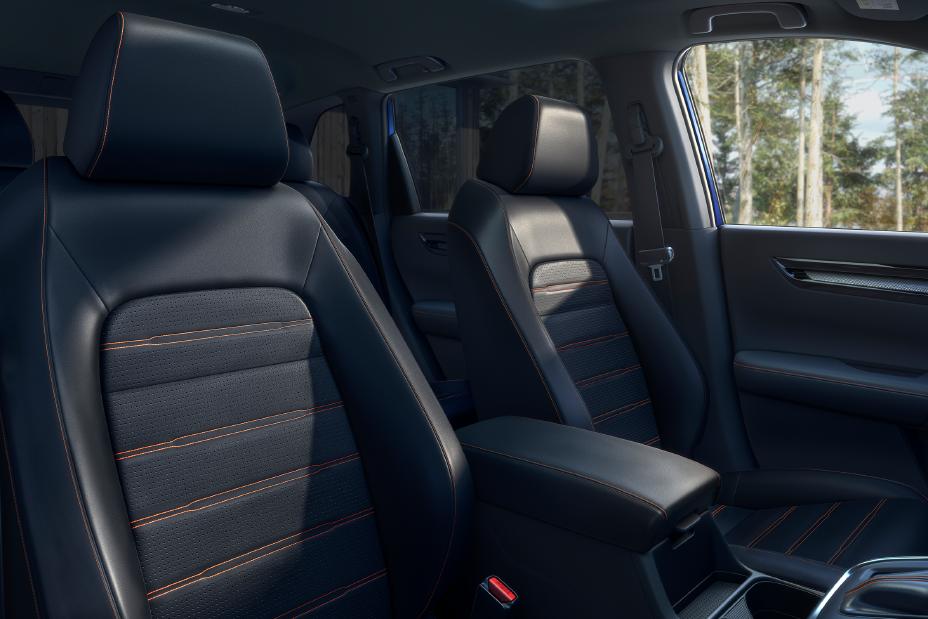 Inside the cabin, the 2023 Honda CR-V mimics the basic styling cues present in the recently-redesigned 2022 Civic and 2023 HR-V and features a seven-inch infotainment screen for the EX and Sport and a larger nine-inch unit for EX-L and Sport Touring trims. For now, Honda isn’t talking pricing or fuel economy figures, but that information should be released prior to the crossover’s launch later this year.

We’ll have more on everything Ford Motor Company’s competition is up to soon, so be sure and subscribe to Ford Authority for ongoing Ford news coverage.