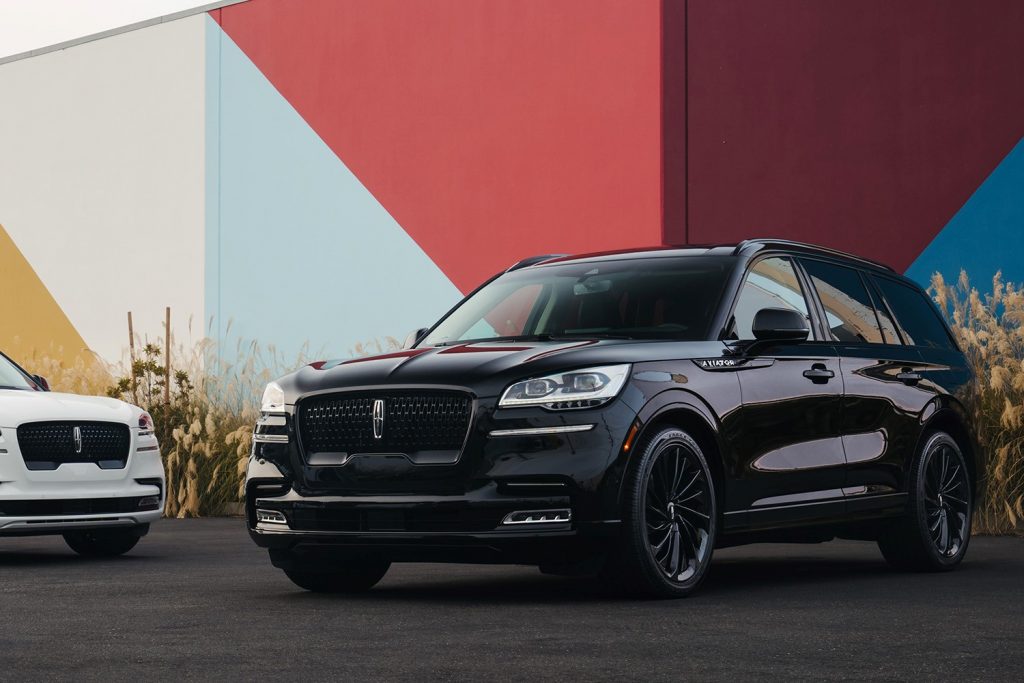 The 2023 Lincoln Aviator will no longer be available with two paint colors that were offered for the 2022 model year, Ford Authority has learned.

The Bronze Smoke Metallic color (paint code EF) as well as the Burgundy Velvet Metallic hue (paint code R3) will not be available to order for the 2023 Lincoln Aviator. 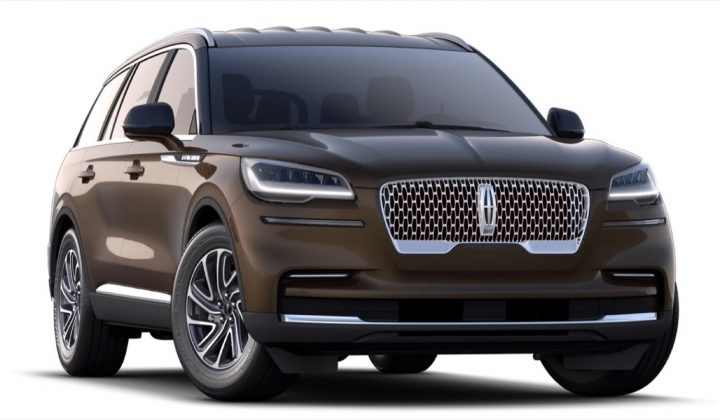 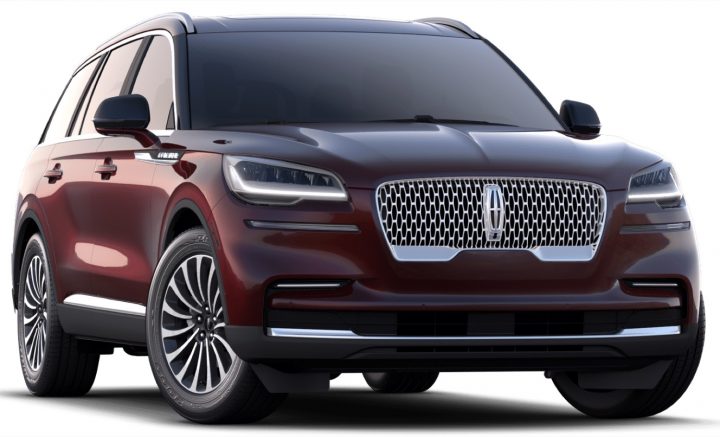 As a reminder, the 2022 Lincoln Aviator represented the third model year of the second-generation Aviator, which launched for the 2020 model year. The luxury crossover featured a variety of changes for 2022, including price reductions across most trim levels, the introduction of the Jet Package that replaced the Monochromatic Package, and a noticeable reduction in the crossover’s maximum towing capability – going from 6,700 pounds when equipped with the Class IV Trailer Tow Package down to 5,600 pounds.

The 2023 Lincoln Aviator entered into production on May 30th, 2022, bringing with it a few new updates including a black-painted roof option available for the Black Label trim as part of the Black Label Special Edition Luxe Package. 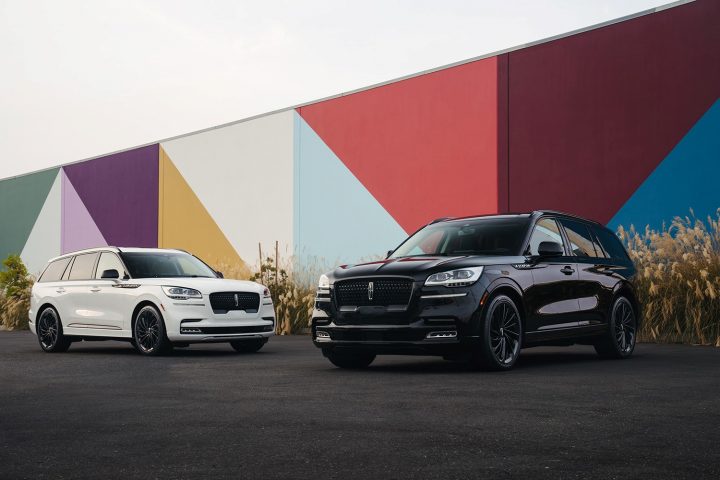 There are even bigger changes on the horizon, however, as an pure battery electric Lincoln Aviator is expected to launch in late 2024. That timeline was pushed back as FoMoCo seemingly rearranged plans for the vehicle. The initial strategy called for the Aviator EV to be produced at the Ford Cuautitlan Assembly Plant in Mexico alongside the Ford Mustang Mach-E, but FoMoCo nixed those plans and now intends to expand Mach-E production significantly in the coming years, while the Aviator EV will likely end up being built at a different facility.

As of now, it’s unclear where these EVs will be built, but recent rumors point to the Ford Oakville Assembly Plant, which currently produces the Ford Edge and Lincoln Nautilus. Both of those models will be discontinued after the 2023 model year and the plant will be retooled to produce a total of five new electric vehicles, one of which will likely be the Aviator EV.