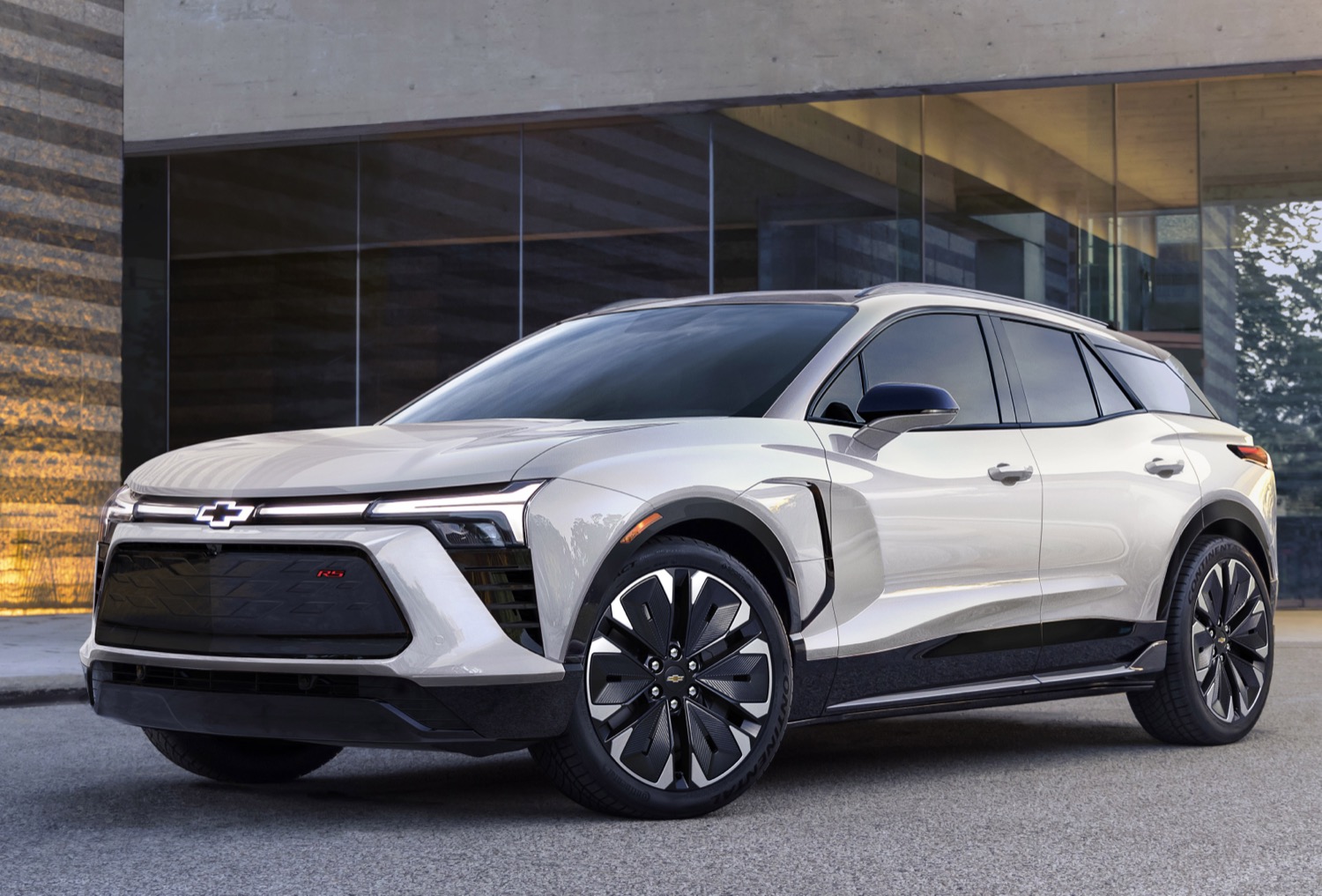 Back in February, General Motors revealed the refreshed 2023 Chevy Blazer, a revised version of the model that revived a beloved name from the automaker’s past back in 2019 – albeit in the form of a Camaro-like crossover, not the old, off-road-oriented SUV. However, roughly a month later, GM teased an all-electric version of the Blazer, which in this case was a higher-performance SS variant. Now, the 2024 Chevy Blazer EV has officially been revealed as a proper Ford Mustang Mach-E rival in the mid-size electric crossover segment. 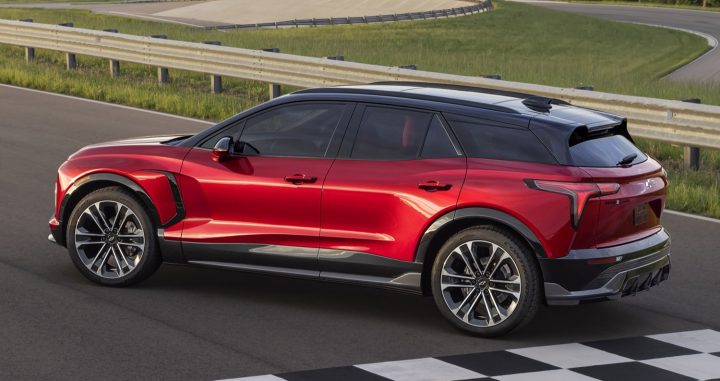 The 2024 Chevy Blazer EV will be available in a variety of trims including 1LT, 2LT, RS, and the automaker’s first-ever all-electric SS performance model, as well as a Police Pursuit Vehicle (PPV) model for police and other fleet applications. The crossover will be available in front-, rear-, and all-wheel drive configurations, with an estimated driving range that tops out as high as 320 miles, depending on trim. 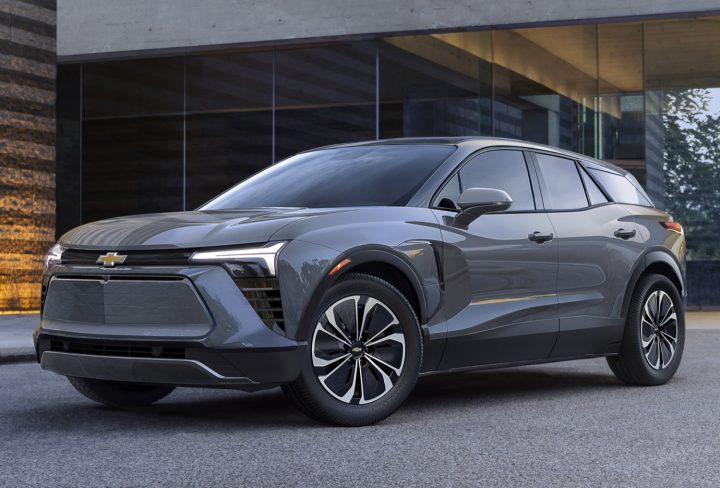 Like GM’s other EV models, the all-electric Blazer is built on the automaker’s Ultium platform and is equipped with an 11.5 kW onboard AC charging module, as well as DC fast-charging capability of up to 190 kW. At the latter speeds, this enables the Blazer EV to add 78 miles of range in around 10 minutes. 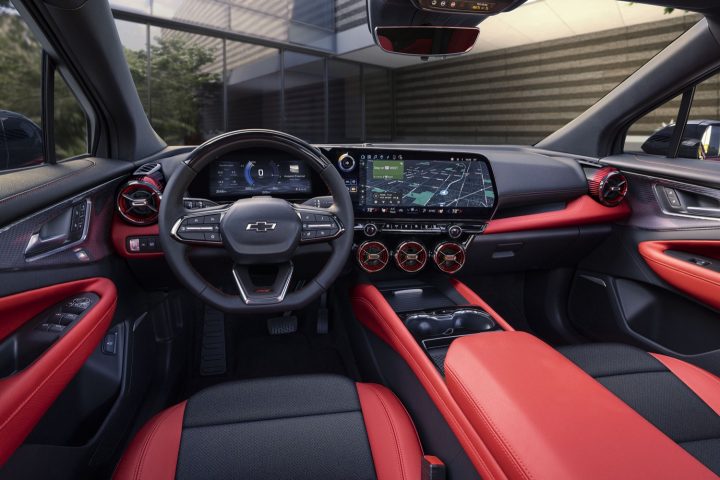 While it hasn’t shared full powertrain details yet, GM did note that the SS variant of the Blazer EV will produce 557 horsepower and up to 648 pound-feet of torque, while a WOW (Wide Open Watts) mode will enable it to go from 0-60 miles-per-hour in less than four seconds. The PPV variant of the Blazer EV is also based on the SS and will be available in either rear- or all-wheel drive configurations, the latter with dual electric motors. 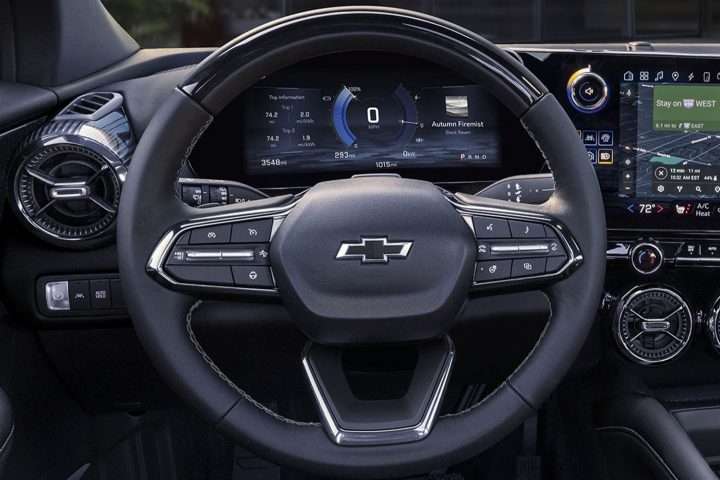 Inside the cabin, the Blazer SS features a 17.7-inch-infotainment touchscreen and an 11-inch Driver Information Center in the instrument cluster, along with soft touch materials, available Super Cruise, Reverse Automatic Braking, and Advanced Park Assist. 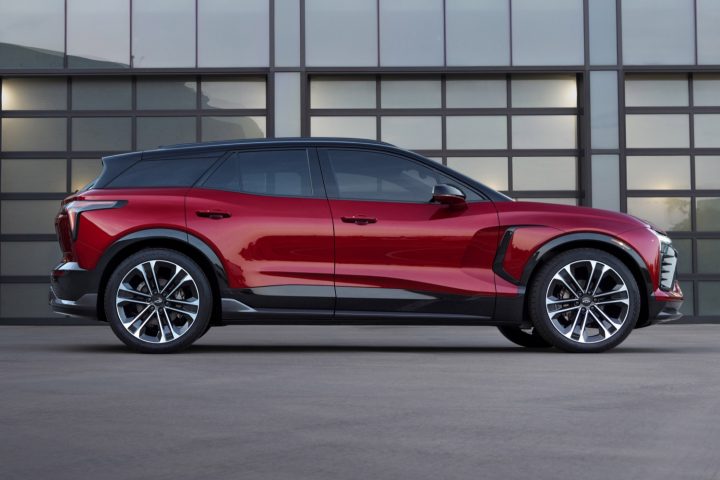