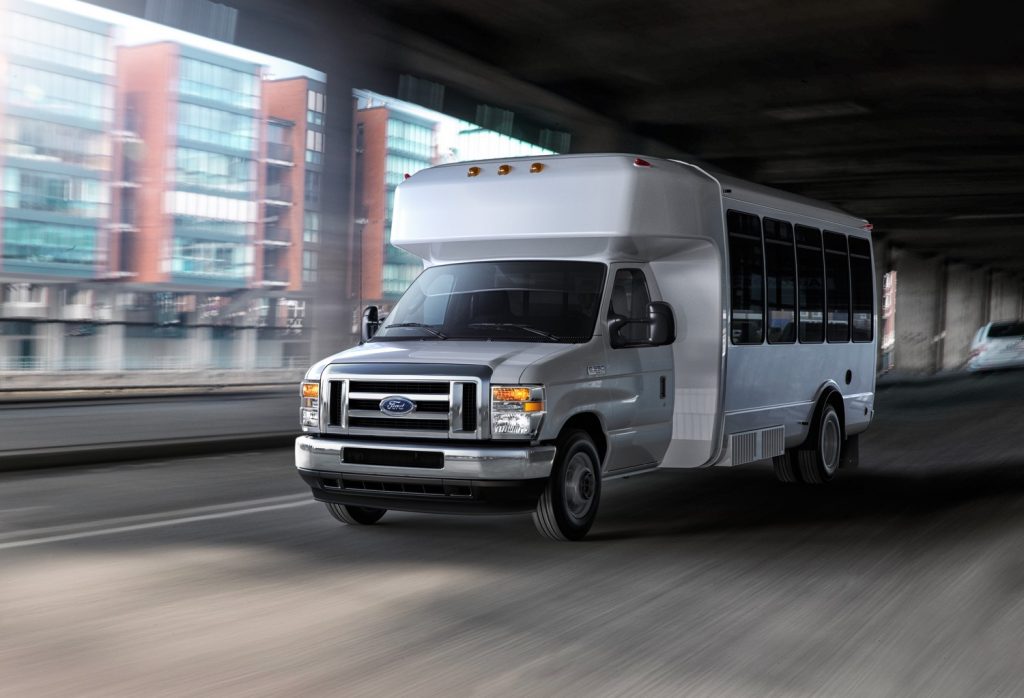 The Ford E-Series, formerly known as the Econoline, has been going strong for almost six decades. Though it skipped the 2020 model year, the nameplate has continued refine its formula for commercial and recreational lifting alike, and it should come as no surprise that the upcoming 2024 E-Series will be relatively unchanged compared to the current model. And now, Ford Authority has learned key dates for the 2024 E-Series. 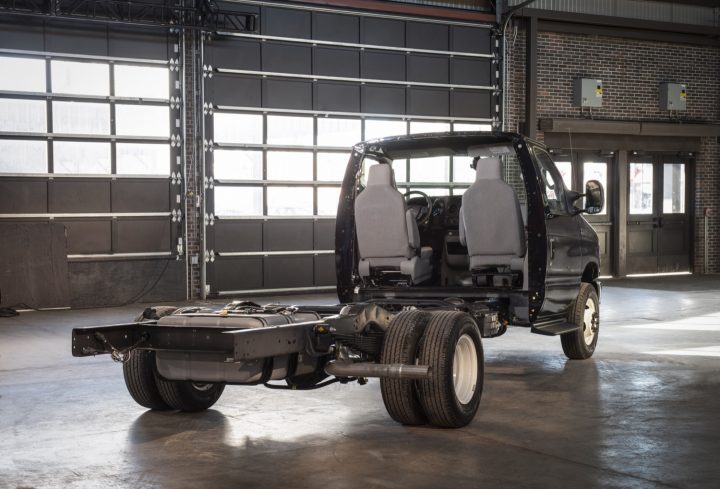 Sources familiar with the matter tell us that order banks for the 2024 model year are set to open on October 17th, 2022 and that production is currently set to begin at the Ford Ohio Assembly plant on January 3rd, 2023. These dates, however, are subject to change as The Blue Oval continues to face constraints and delays within its supply chain. It is also worth noting that production of the current, 2023 model year will end on December 23rd, 2022.

As a reminder, FoMoCo elected to skip the E-Series 2020 model year, without skipping production time, in an effort to boost the residual values of existing vehicles. The long-running Ford cutaway received a few significant updates for the 2021 model year, headlined by the addition of the Ford 7.3L Godzilla V8 engine. 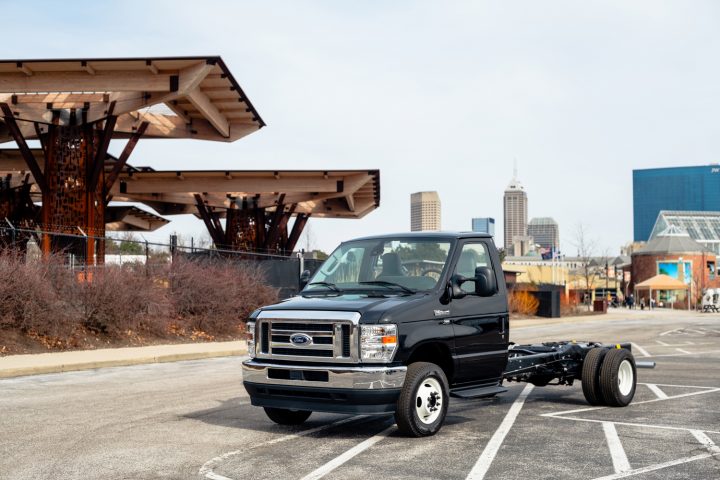 In fact, the Godzilla engine offers two different engine tunes in the E-Series – the standard tune that delivers optimal power and torque, or an optional tune focused on optimizing fuel economy at the expense of power and torque.

The Ford E-Series continues to be a strong seller for Ford, maintaining a strong position within its competitive set. During the first half of 2022, the nameplate placed fourth in it segment – impressive results despite the fact that the E-Series is available exclusively as a cutaway, while all other segment contenders offer multiple body styles including passenger, cargo, and cutaway options.

Want the latest on all things E-Series? Then be sure to subscribe to Ford Authority for the latest Ford E-Series news and continuous Ford news coverage.