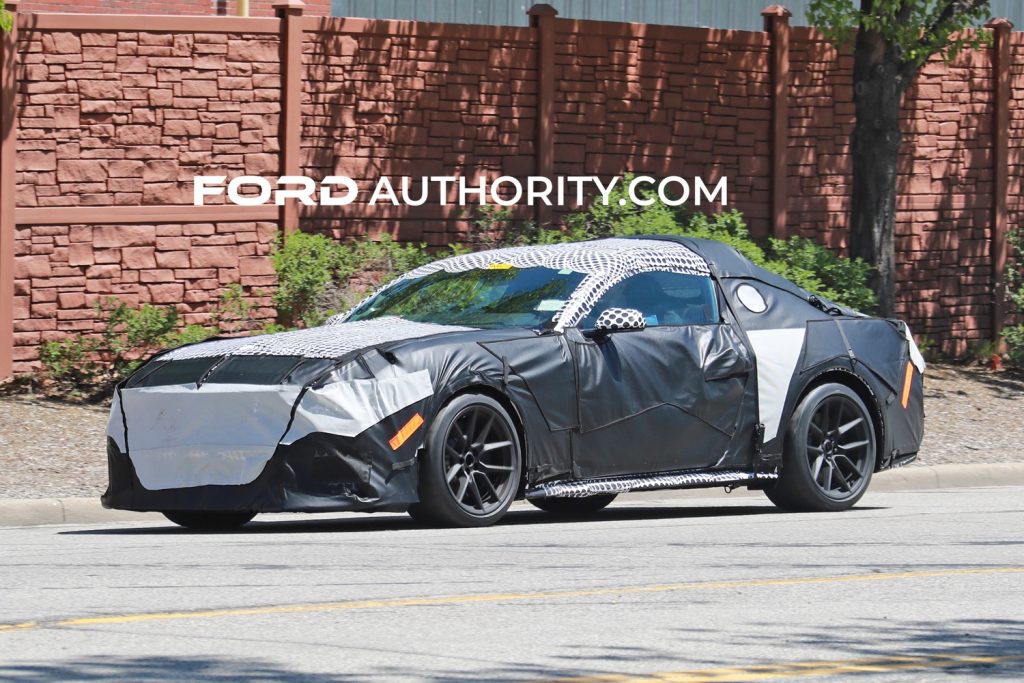 The next-generation, S650 2024 Ford Mustang has been the subject of many rumors and much speculation over the past few years, many of which have been confirmed in recent months. Most recently, Ford’s vehicle director for icons and Ford Performance, Ali Jammoul, confirmed that the new pony car was on track for a 2023 launch, and just a few weeks later, a pair of leaks gave us our first look at the model’s new front end – in both base and GT form, though an early mule was actually the first to wear that revised bodywork. Now, a report from May that the 2024 Ford Mustang was set to debut next April seems to have been debunked, as Automotive News is now reporting that the next-gen pony car will instead be revealed at the Detroit Auto Show this September. 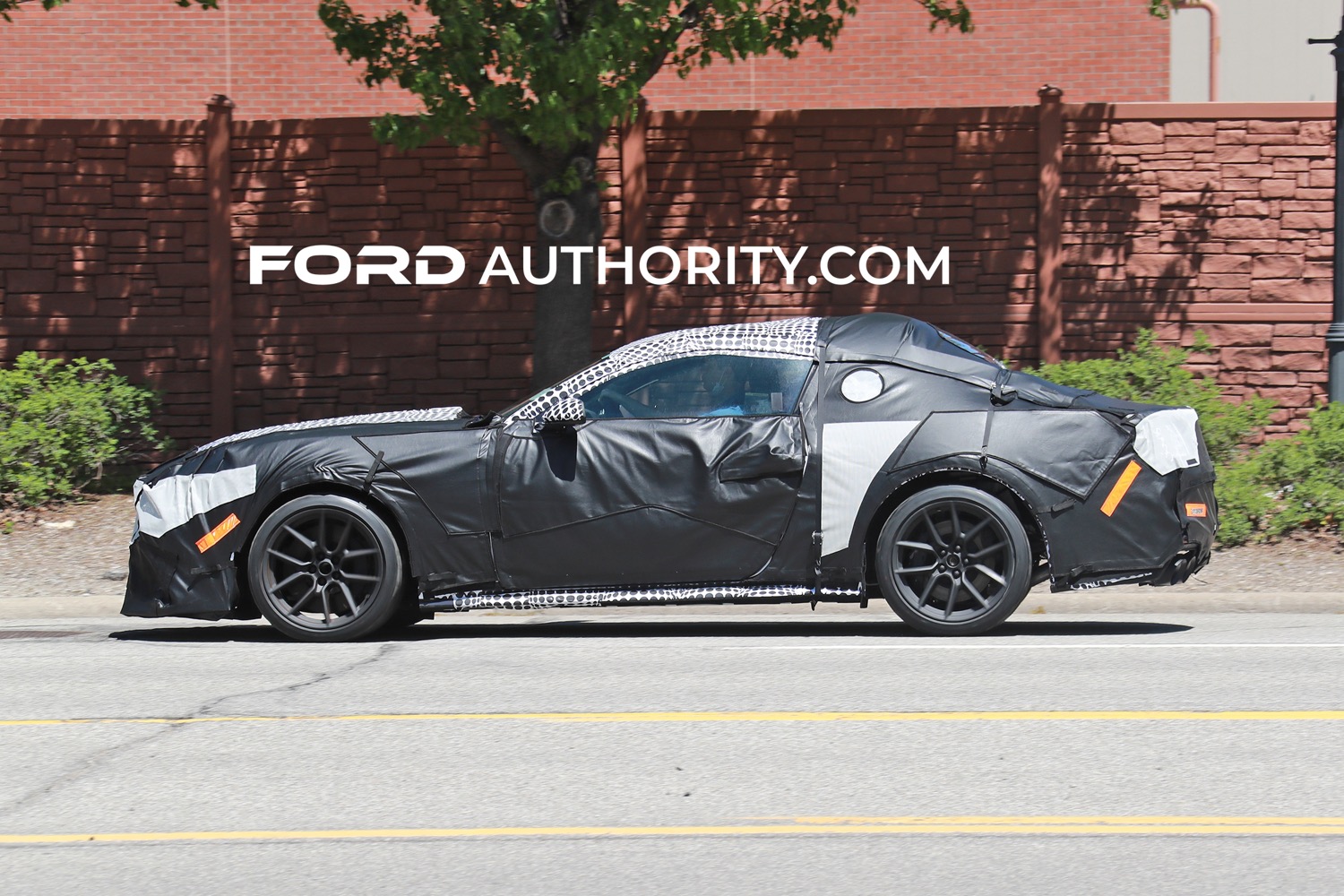 The North American International Auto Show, as it’s otherwise known, was last held in January of 2019, but has been canceled the last couple of years due to the COVID-19 pandemic. This year, the event is scheduled to take place on September 14th-25th, and will feature both indoor and outdoor displays in and around the Huntington Place Convention Center in Detroit.

Perhaps the most significant such display will be the debut of the 2024 Ford Mustang, however, the long awaited seventh-generation version of the long-running model. Other than a refresh for the 2018 model year, the current, S550-gen Mustang hasn’t had a redesign since 2015. 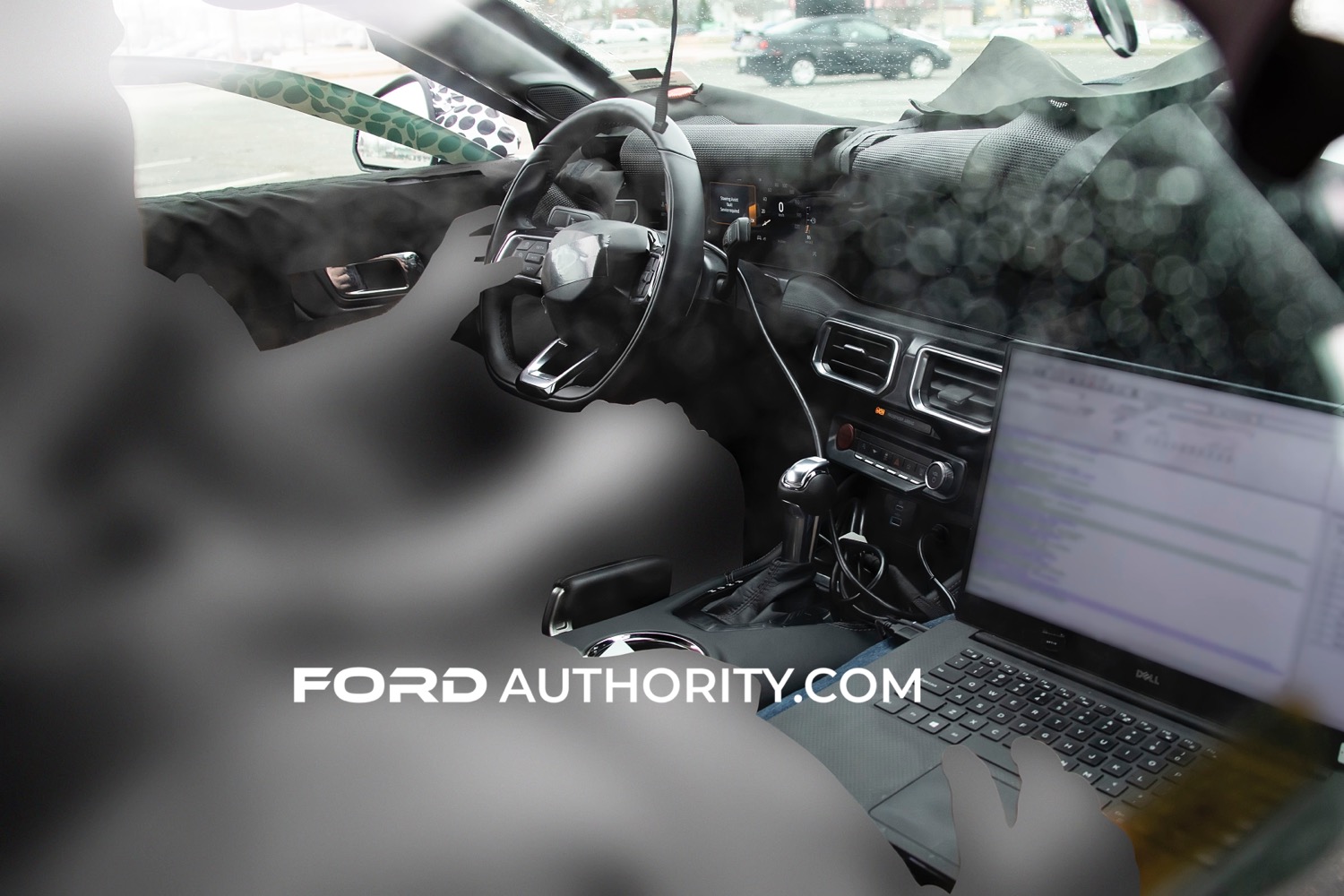 As Ford Authority exclusively reported in April, the next-gen Mustang will launch with carryover engines – namely, the Ford 2.3L I-4 EcoBoost and Ford 5.0L V8 Coyote – though hybrid versions of both power plants remain a possibility for future model years. Meanwhile, the 2024 Mustang won’t look radically different from the current model on the outside either, save for some updates to the front and rear fascias, at the very least. 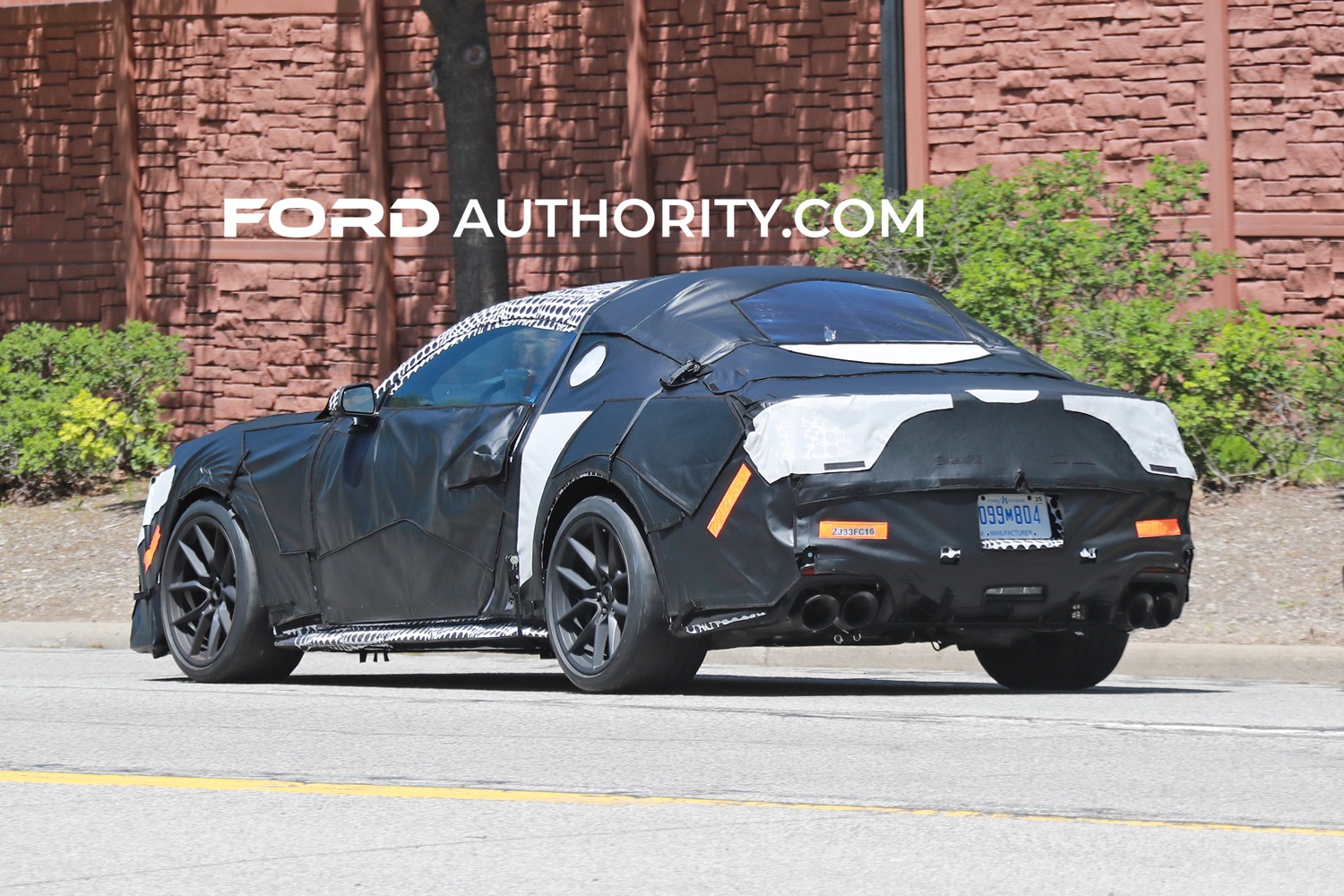 However, the interior is a different story, as it sports a flat-bottom steering wheel, a new digital instrument cluster design, and a larger infotainment screen. The next-gen pony car won’t be available with any sort of all-wheel drive system, as Ford Authority exclusively reported in early April. The S650 Mustang will continue to be built at the Ford Flat Rock Assembly Plant and is expected to have an eight-year life cycle, as Ford Authority reported last August.

Report: 2018 Bullitt Mustang To Be Revealed At The Detroit Auto Show