Ford F-Series pickups have historically remained near or at the top of the Most Stolen Vehicles from the National Insurance Crime Bureau (NICB) for years now, including 2020, when the Ford F-150 and Ford Super Duty topped that list, a result that the F-Series repeated in 2021. Most recently, a rash of thefts have plagued Ford-owned lots around the Detroit area, taking a toll on the automaker and the surrounding community. Now, shortly after more than a dozen Ford F-150 Raptor pickups were stolen from a Ford lot in June, that rash of thefts has apparently continued, according to Michigan State Police. 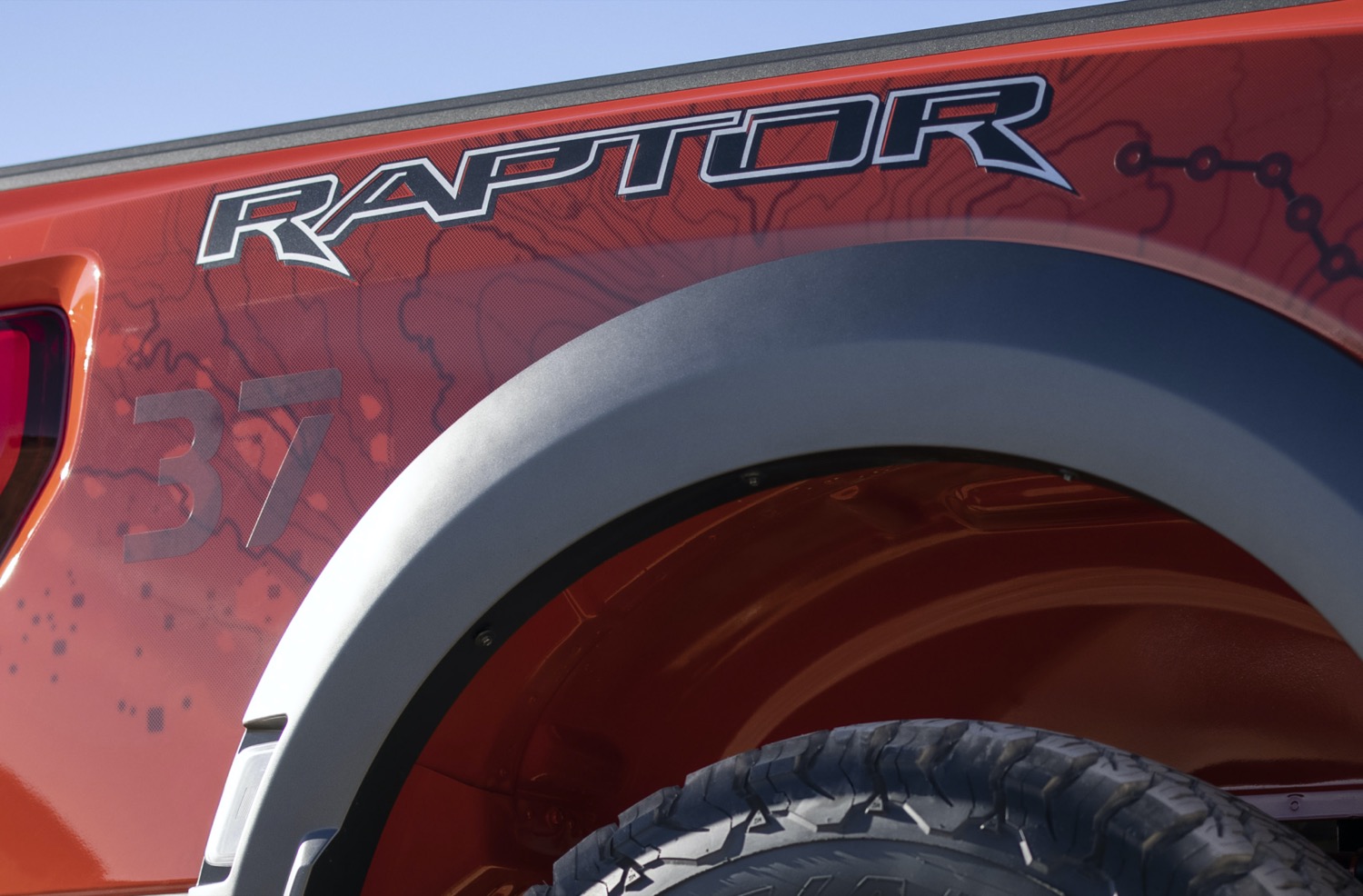 According to MSP, multiple Ford F-150 Raptor trucks were stolen from a lot in Dearborn last night. All of the suspects were reportedly wearing ski masks, though one perpetrator later abandoned the vehicle, leading to its recovery. A second pickup was later stopped by police, while three more were discovered at a person’s residence. Thus far, three people are in custody, while the investigation continues.

It’s unclear if these thefts occurred at a Ford-owned lot, but that has been the common trend lately. As Ford Authority reported earlier this month, a grand total of 75 Ford F-150 pickups – many of which are higher-trimmed models or Raptors – have been stolen from company lots over the past year, a staggering number indeed.

Assuming an average MSRP of $65,000 USD, this means that a collective group of thieves has stolen roughly $4.875 million worth of Blue Oval inventory just from the 75 units alone, and there are likely more to add to that total by now. If these trends persist, the figure could easily exceed $5 million by the end of the summer.