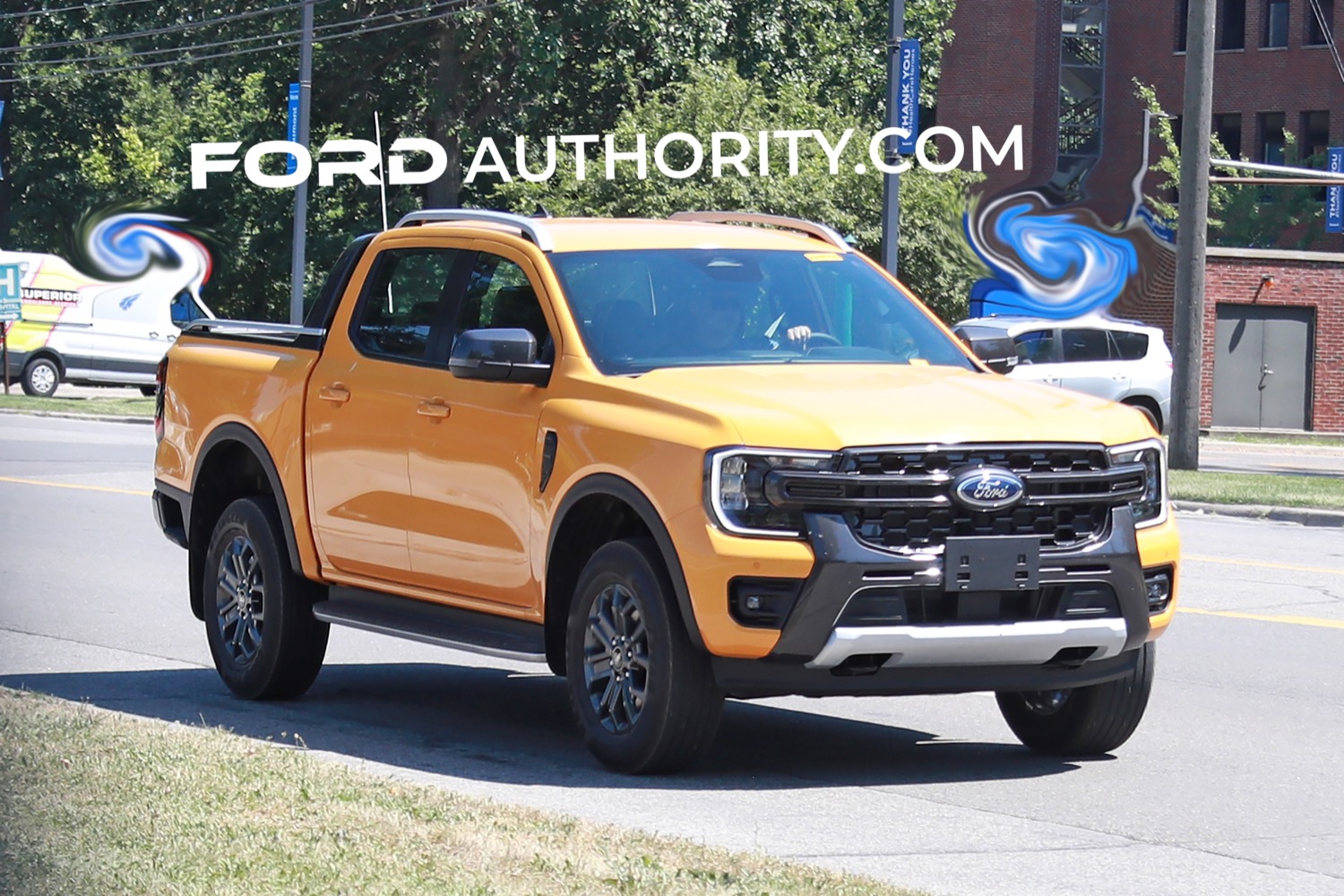 The all-new, next-generation Ford Ranger was revealed last November, followed by its high-performance off-road counterpart, the new Ranger Raptor, in February. Since then, Ford Authority spies have spotted a number of next-gen Ranger prototypes out and about, including, most recently, a SuperCrew long bed model testing in the U.S. Now, those same spies have come across a European version of the next-gen Ford Ranger Wildtrak that’s in the validation phase, giving us a better look at that particular model as well. 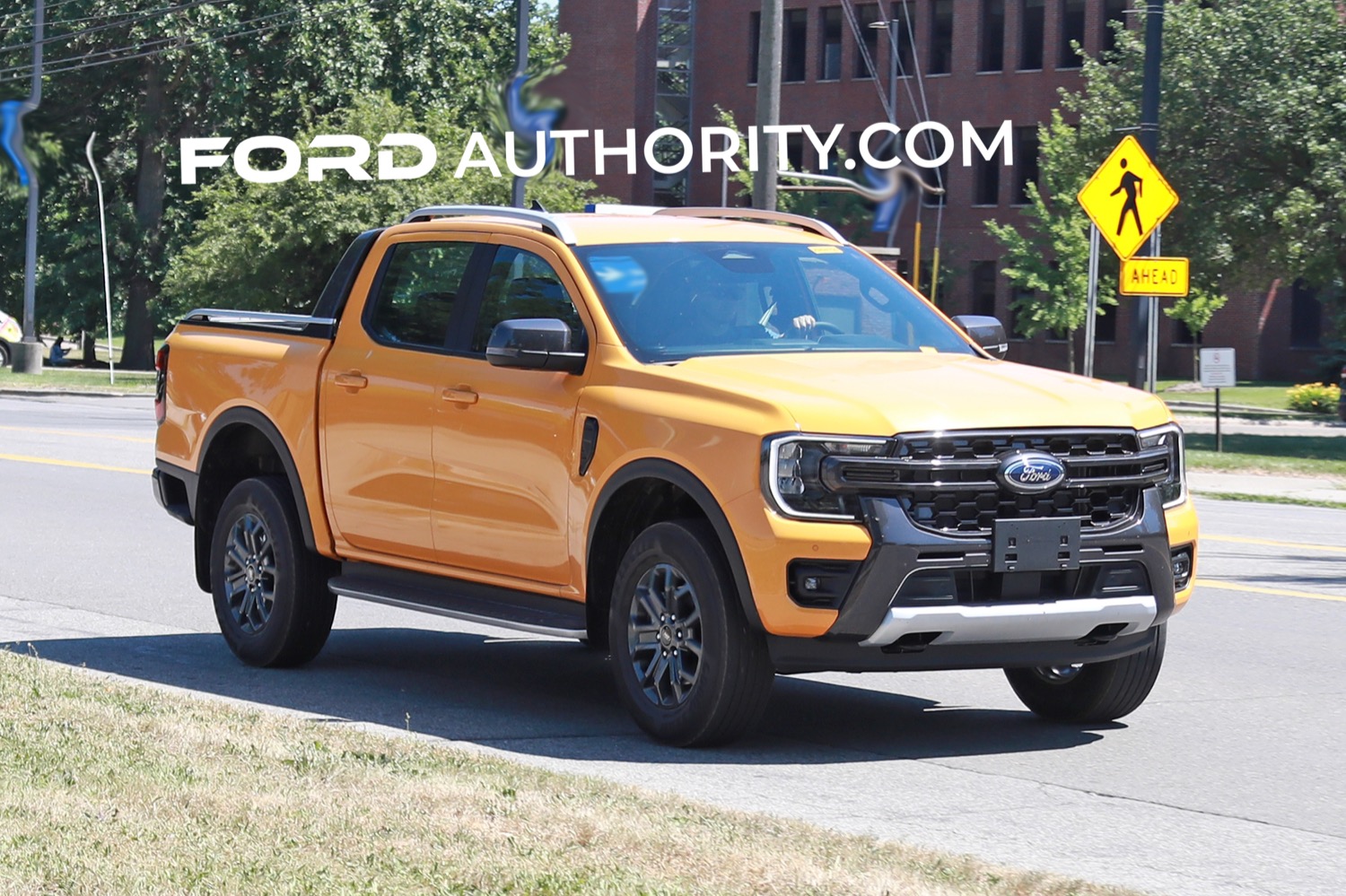 Like all next-gen Rangers, the new Euro Ford Ranger Wildtrak features all-new styling on the outside, including a mesh grille that’s unique to this particular trim, C-shaped headlights, and a wider and lower front fascia. The Wildtrak also rolls on a set of Boulder Grey 18-inch alloy wheels that add to its more aggressive look. 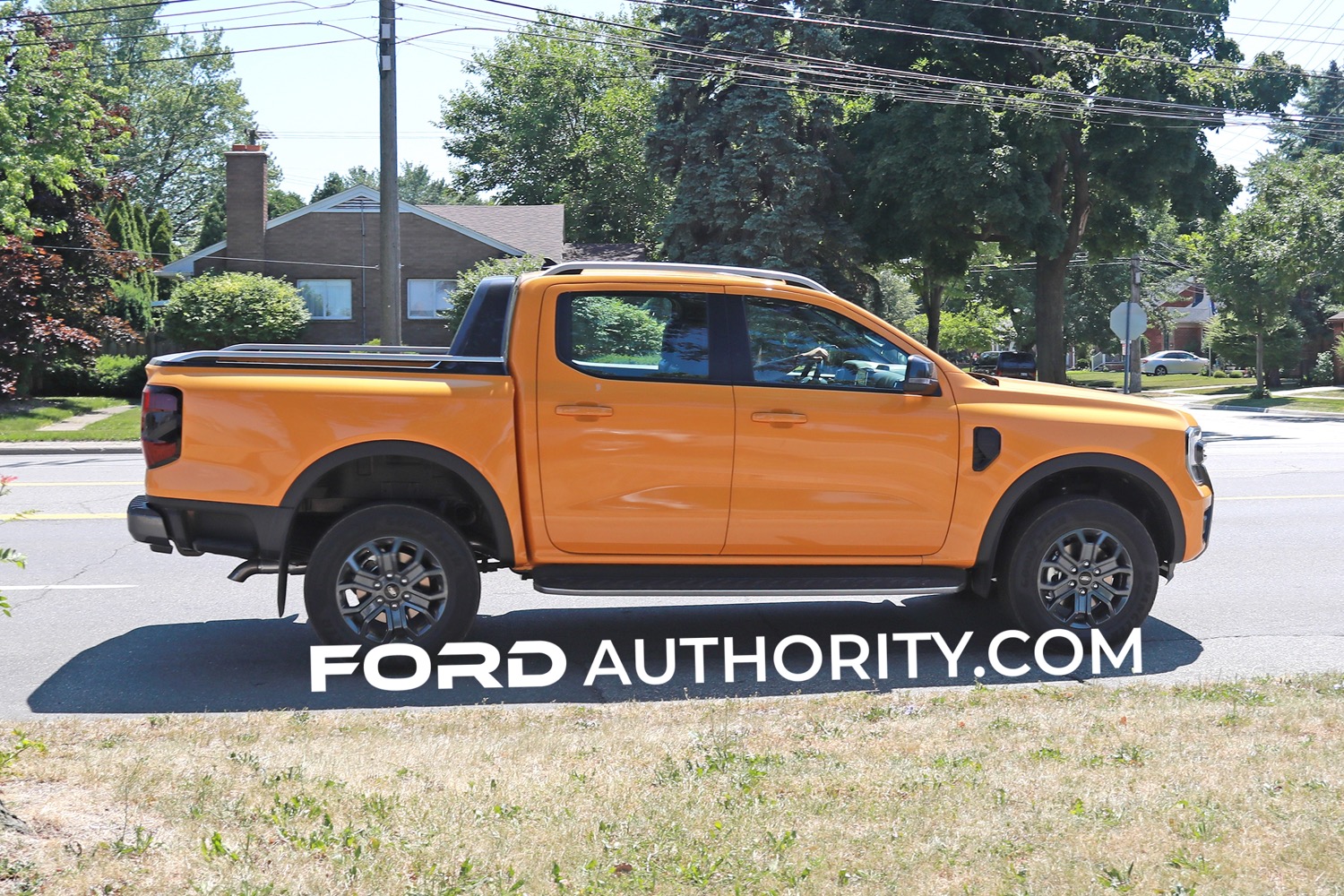 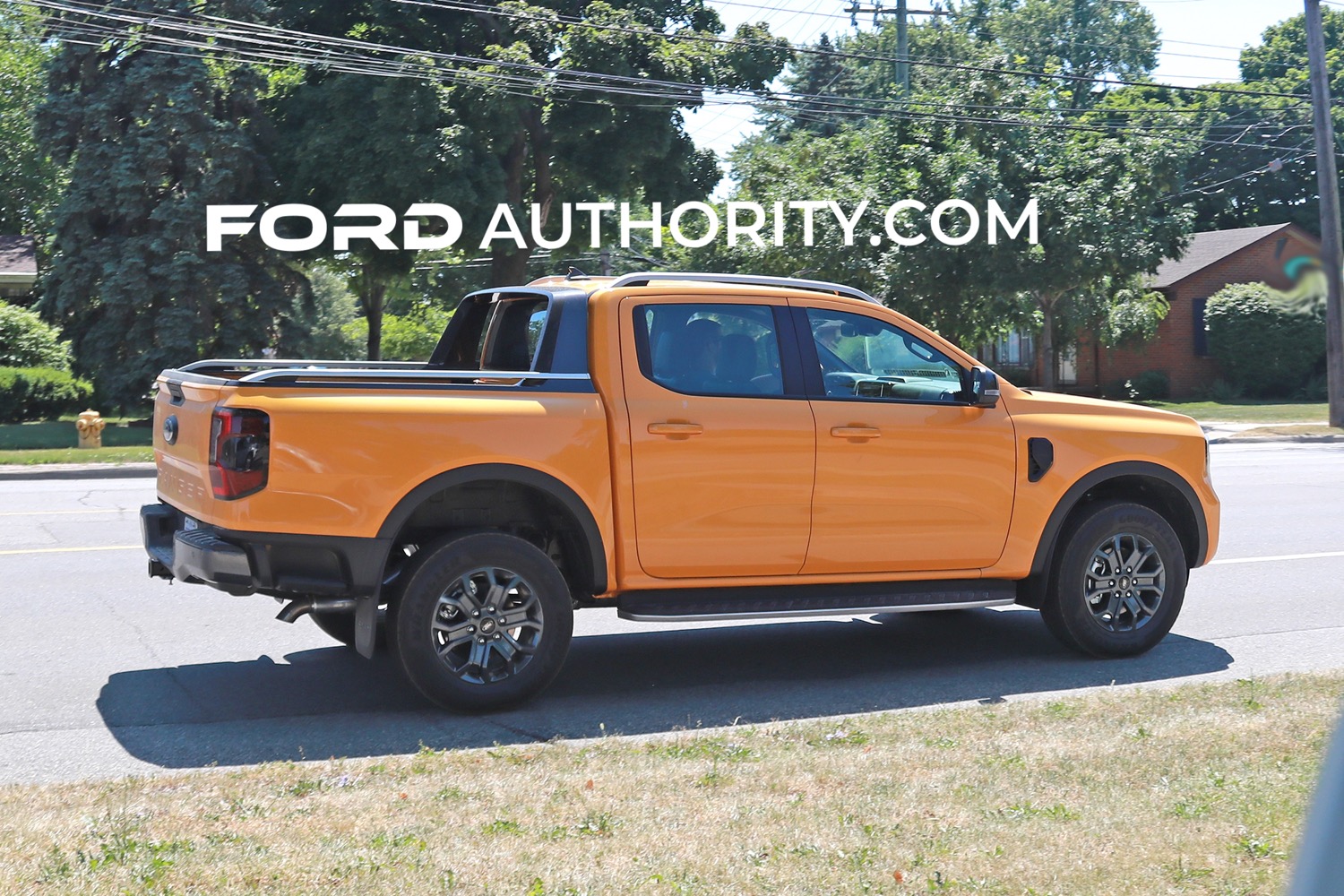 The very first examples of the next-generation Ranger have already shipped from Ford Thailand Manufacturing (FTM), but the new pickup has faced delays in terms of reaching Australia due to various supply chain constraints. Order books for the European Ranger opened up back in May, and like Australia, deliveries are expected to begin in that region this summer, though the mid-size pickup won’t launch in the U.S. until next year, as Ford Authority previously reported. 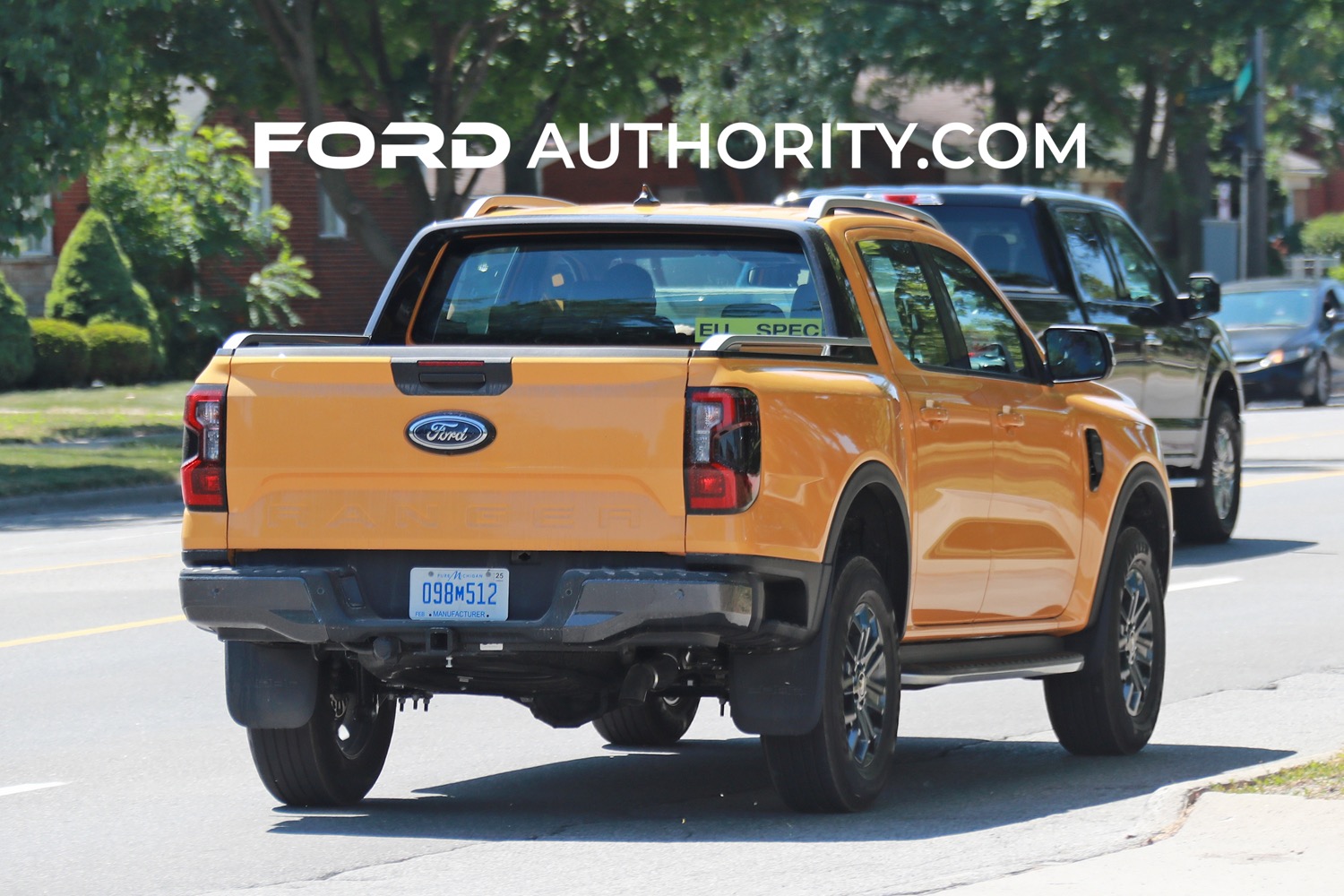 There are quite a few changes seemingly in store for the nex-gen Ranger over the coming years, mainly in terms of powertrains. The new Ranger serves as the basis of the next-gen Volkswagen Amarok, though the two will be distinctive from each other. An EV variant of the mid-size pickup is also reportedly in the works, while the Ranger Raptor is likely to get a hybrid powerplant with more power at some undetermined point in the future as well, and Ford is also considering offering a street performance tire option for the off-road-focused pickup, too. 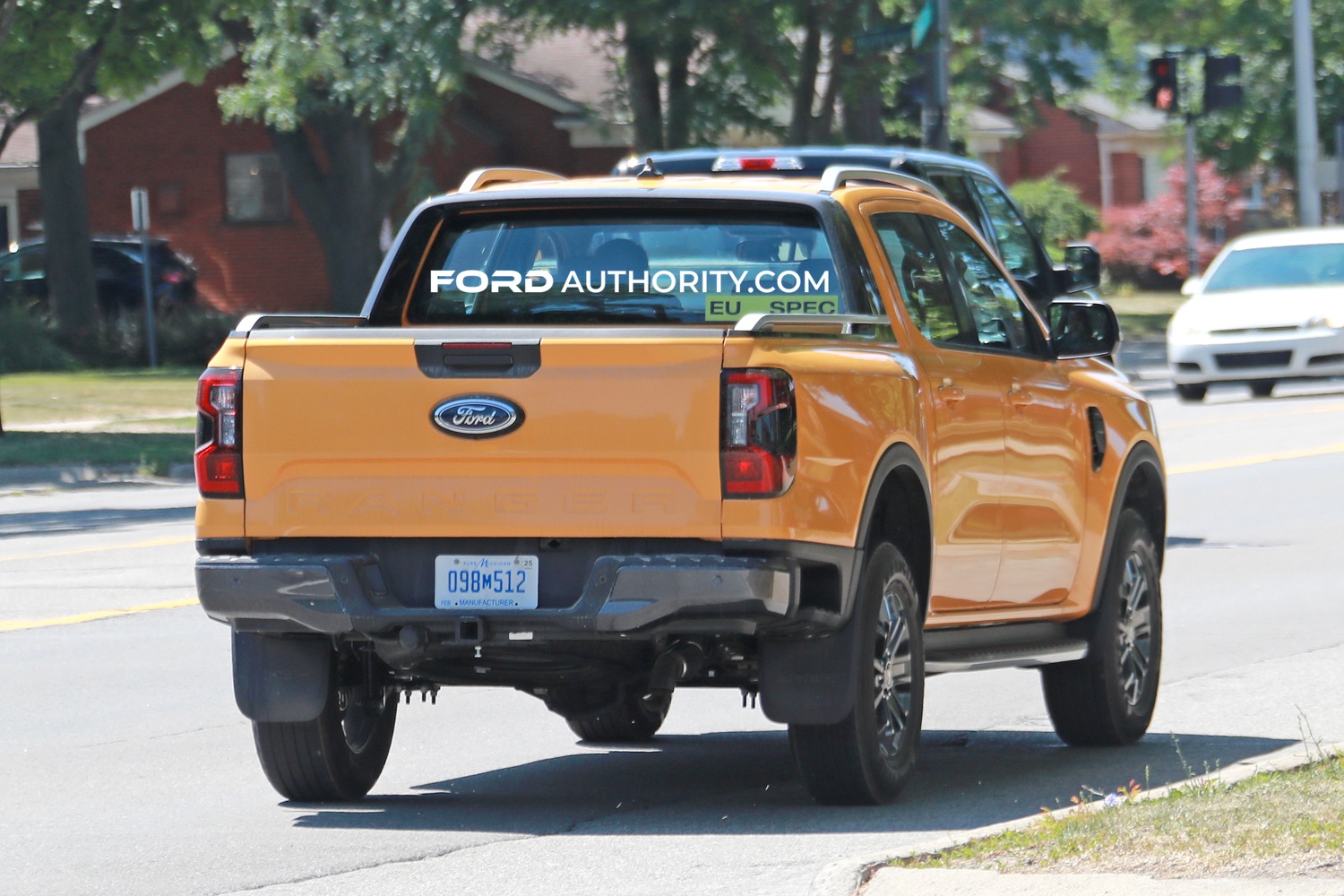 In terms of pricing, the new Ranger Raptor will start at $52,500 when it launches in the U.S. next year, as Ford Authority exclusively reported back in February, and $85,490 AUS in Australia, which equates to $63,935 USD.