The Ford BlueOval City project is well on its way after the soon-to-be sprawling complex was put on the map late last year, and it will bring thousands of jobs to a part of the country where they’re sorely needed. Site prep for Ford BlueOval City site began back in March and the project is already winning over residents, though it isn’t totally lacking in terms of controversy, even if the project is viewed mostly as a community boosting project. BlueOval City construction is on schedule as the automaker works out logistics at the site, and a local soda fountain even recently launched its own special milkshake to commemorate its arrival. But even though Ford BlueOval City is still years away from opening, more and more workers will soon be descending upon the site, according to Commercial Appeal. 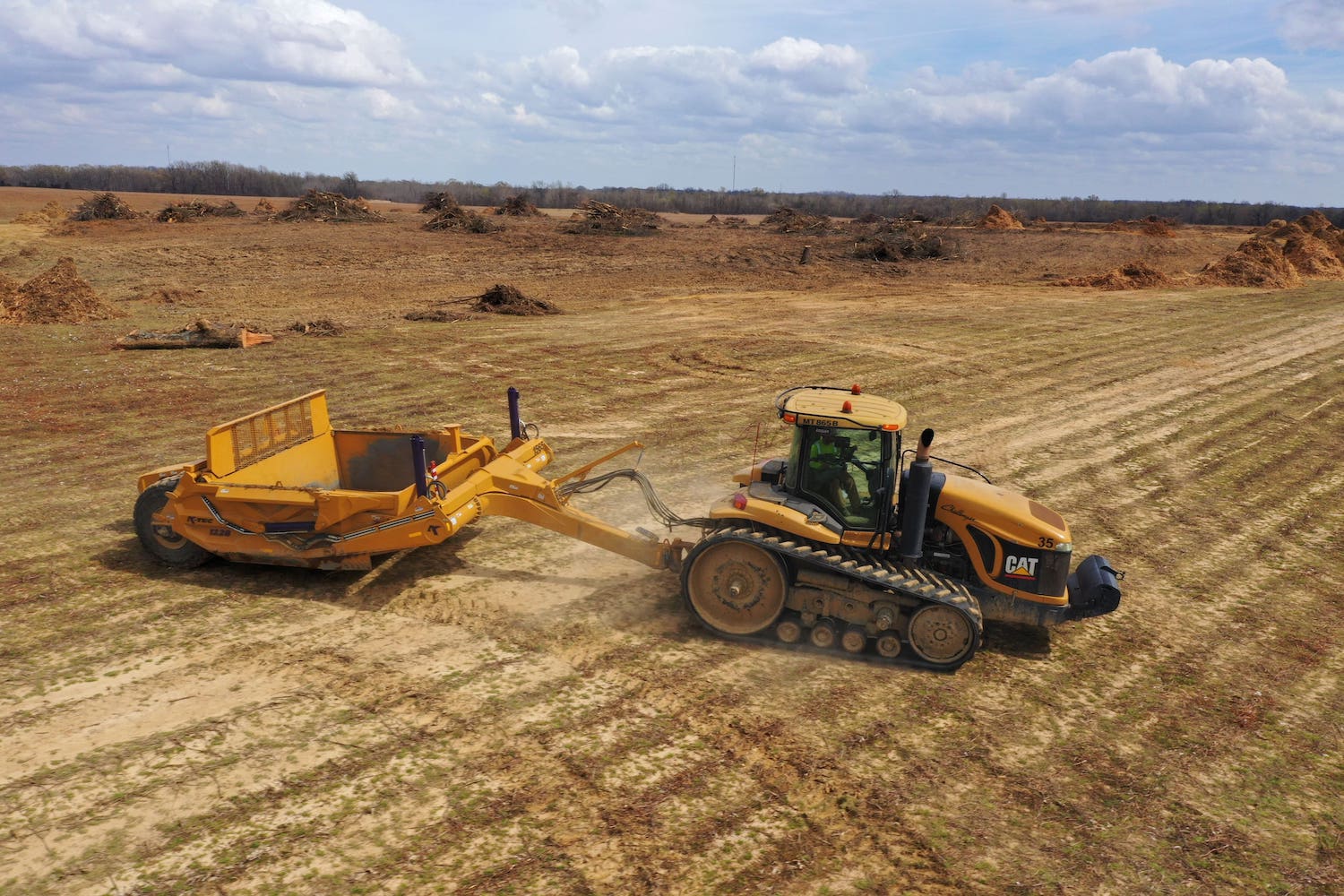 Currently, there are less than 1,000 workers at BlueOval City working on its construction, though the land hasn’t been cleared completely just yet. However, the site’s prime contractor – Walbridge – says that this number will double by October, with 5,500 workers on site by next summer as physical structures begin to rise from the dirt. By September, Walbridge says that passers-by to be able to see steel skeletons on the currently bare land.

“If you drove by the site four months ago, it would’ve looked the same as it had in the past,” said Chris Morgan, Walbridge vice president of operations. “Farm fields. Trees. Majority of the site has been cleared, and the dirt is getting moved around and balanced. There’s a lot going on. What we do is we’re collecting that information sharing with ourselves, trade partners, our union friends, and trying to fit those folks with them,” Morgan said finding more workers for the facility. “What they’re interested in and come to one of our workforce development sessions. We want entry-level construction folks. Our industry has a shortage, not just for this job but across the nation.” 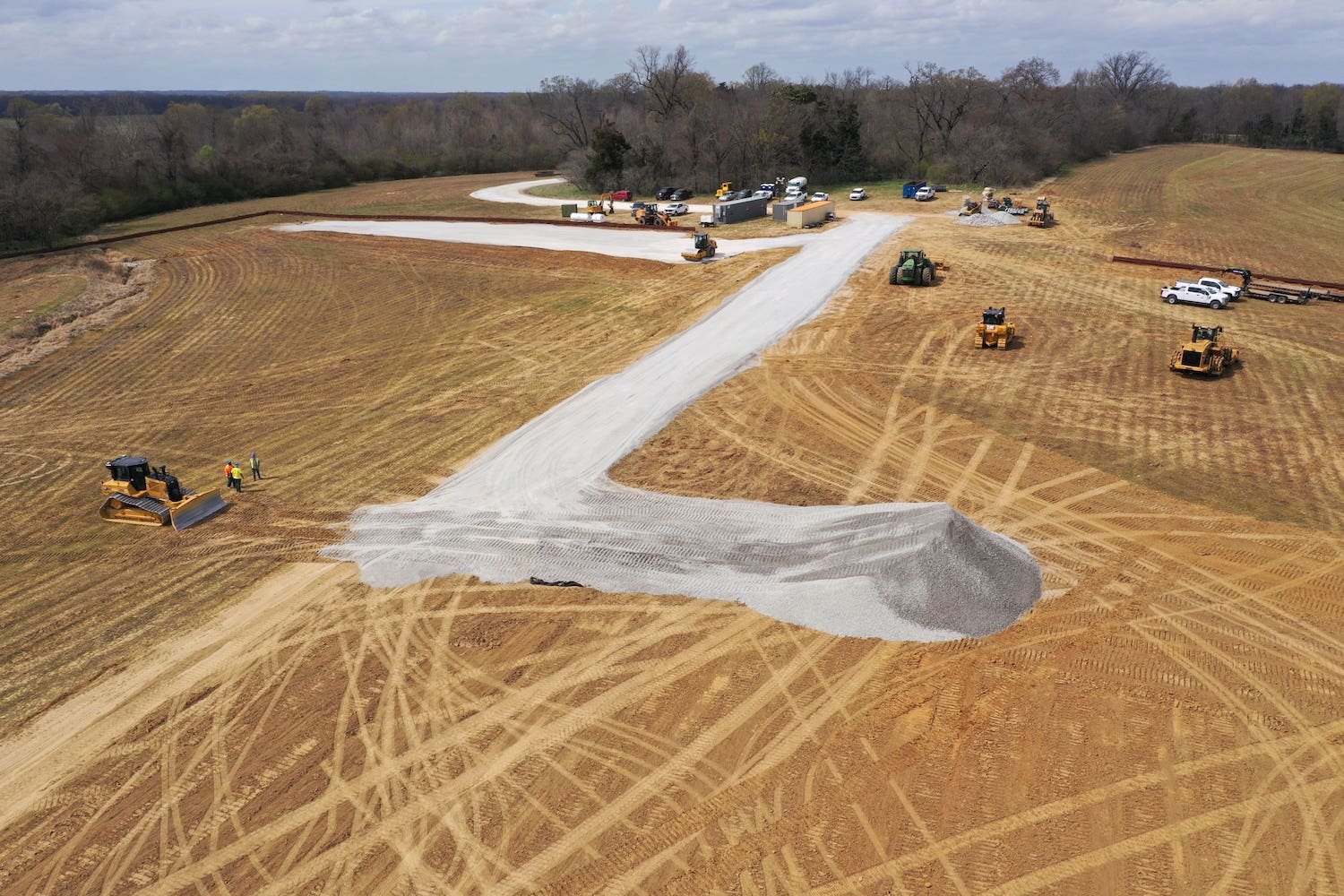 Walbridge is currently hosting workforce development events as it aims to secure enough help to complete the construction of BlueOval City, which is expected to begin production in 2025.

We’ll have more on Ford BlueOval City soon, so be sure and subscribe to Ford Authority for continuous Ford news coverage.