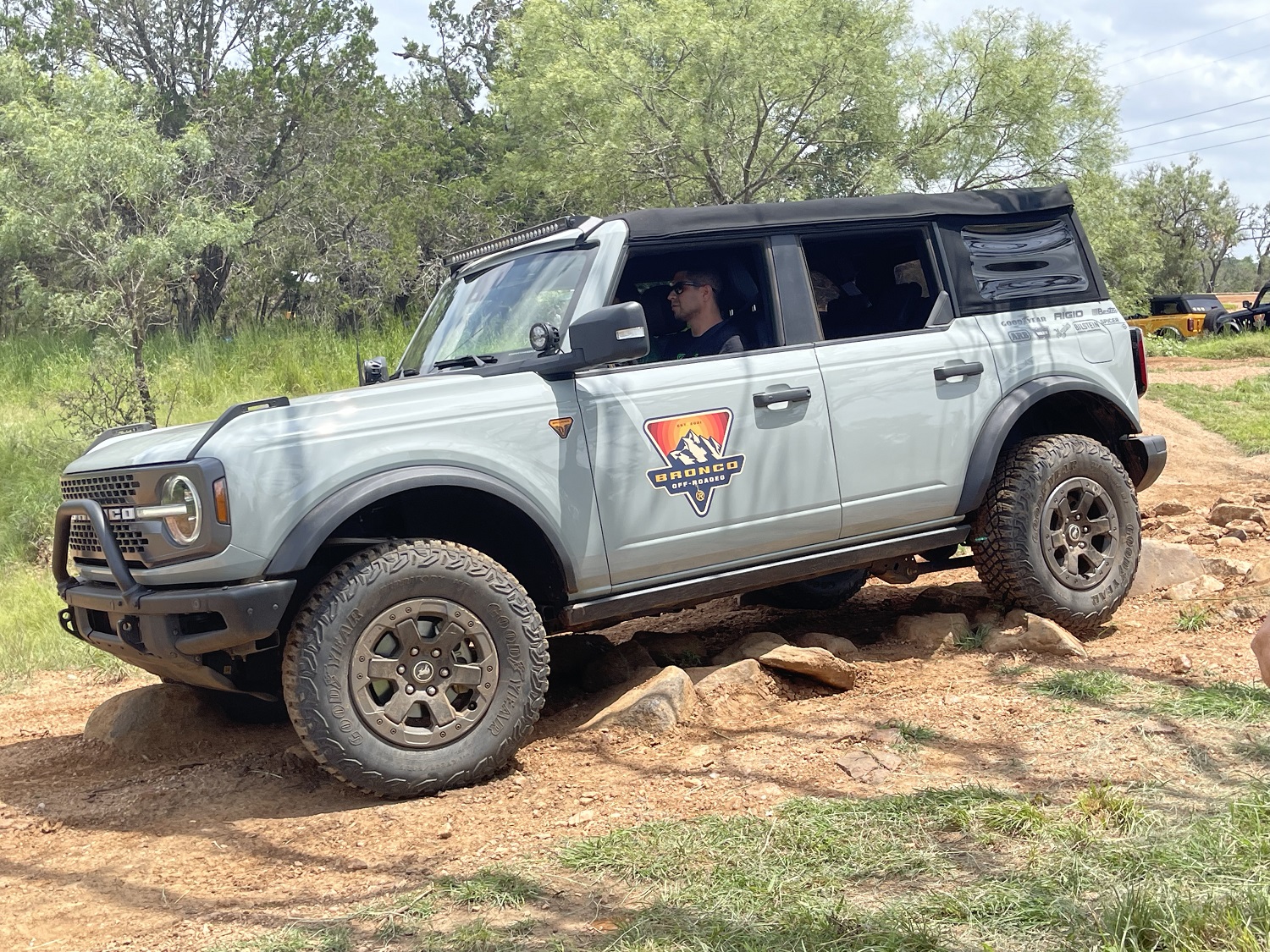 The Ford Bronco Off-Roadeo launched a little over a year ago at its first location in Horseshoe Bay, Texas, outside of Austin, and has since expanded to multiple places across the U.S. A number of Ford dealer employees were able to experience this off-road adventure early on, while we here at Ford Authority also took part in what turned out to be an incredibly fun and informative two days out on the trails. However, the Off-Roadeo has one big caveat – it’s only open to Bronco reservation and order holders, so what does one do if they’re interesting in getting their own copy of the rugged SUV, but want to try it out first? The answer, it seems, is the just-launched Bronco 4xFun experience.

Bronco 4xFun is a bit different than the full-blown Off-Roadeo for a number of reasons. For starters, it’s only currently available at Ford’s Grey Wolf Ranch Off-Roadeo location in Horseshoe Bay, and it requires no current reservation or vehicle order to get behind the wheel and participate in.

Participants get to spend four hours tooling around the site’s various off-road trails and specially-designed obstacles, learning new skills or honing their existing ones along the way while also testing out the Bronco’s capabilities. They’ll also get to attend the Off-Roadeo’s ground school and get a little education out on the trail as well, which should prove pretty appealing to anyone who’s curious about the sixth-gen Bronco. 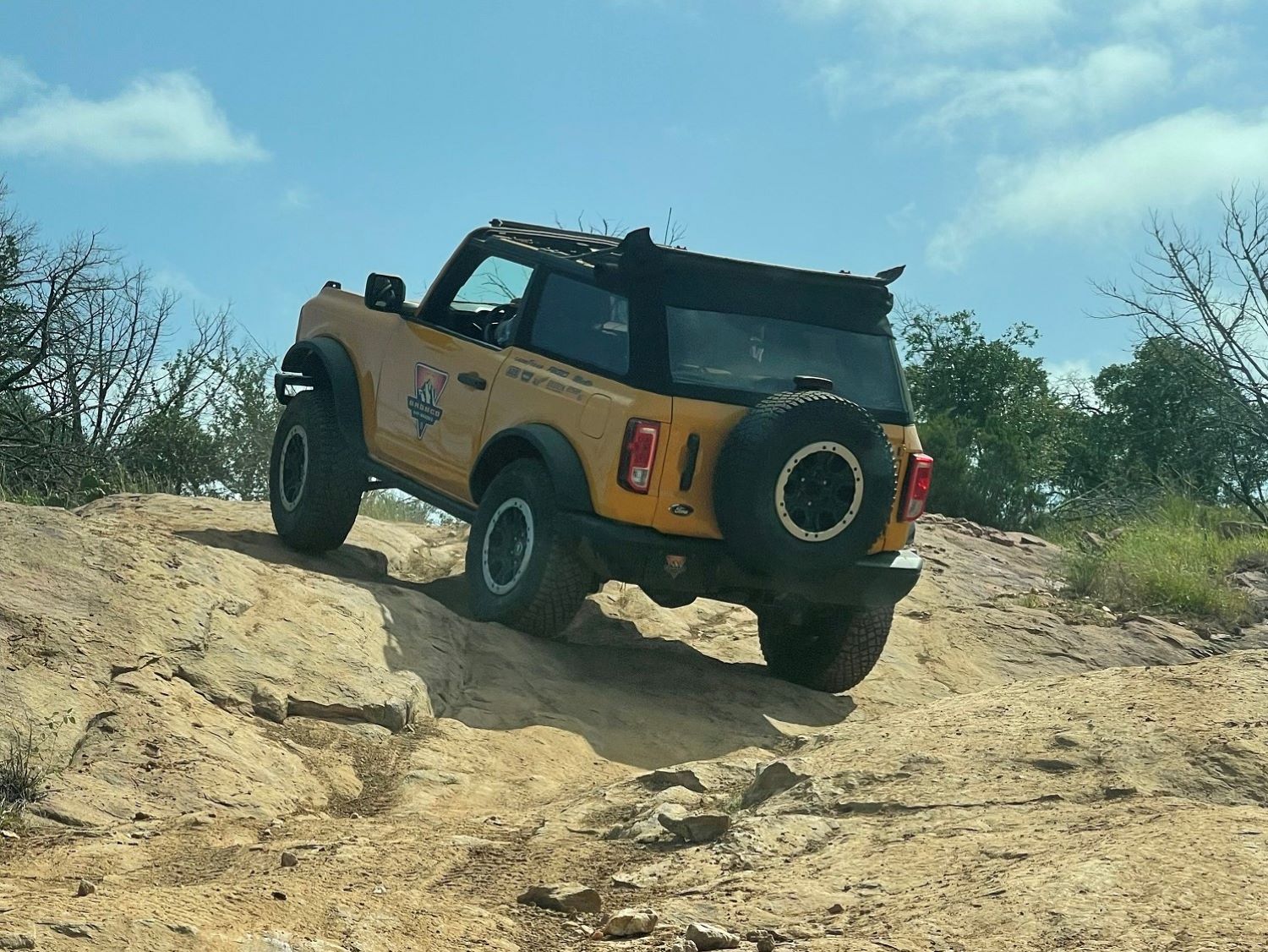 The Bronco 4xFun experience costs $995, not including tax, and lets participants bring along one guest (or up to two additional guests, for an extra fee). That price includes expert instruction from trained trail guides and snacks, and it’s designed for drivers of all skill levels with an emphasis on building confidence, all of which sounds like a great way to spend a few hours.

We’ll have more on Bronco 4xFun soon, so be sure and subscribe to Ford Authority for more Ford Bronco news and around-the-clock Ford news coverage.