By now, it’s no secret that the sixth-generation Ford Bronco has faced many production-related challenges since its launch. Those include supplier-driven hardtop woes that continue to plague the SUV, as well as a handful of Ford 2.7L V6 EcoBoost engine failures that are currently being investigated by the NHTSA. Ford has ditched certain features in an effort to speed up deliveries, but the 2022 Bronco and Ford Bronco Raptor both sold out rather quickly, and demand still far exceeds supply. Now, the Detroit Free Press is reporting that Michigan Assembly plant manager Erik Williams – who oversaw production of the Ford Bronco and Ford Ranger, is no longer with the company as of last Thursday. 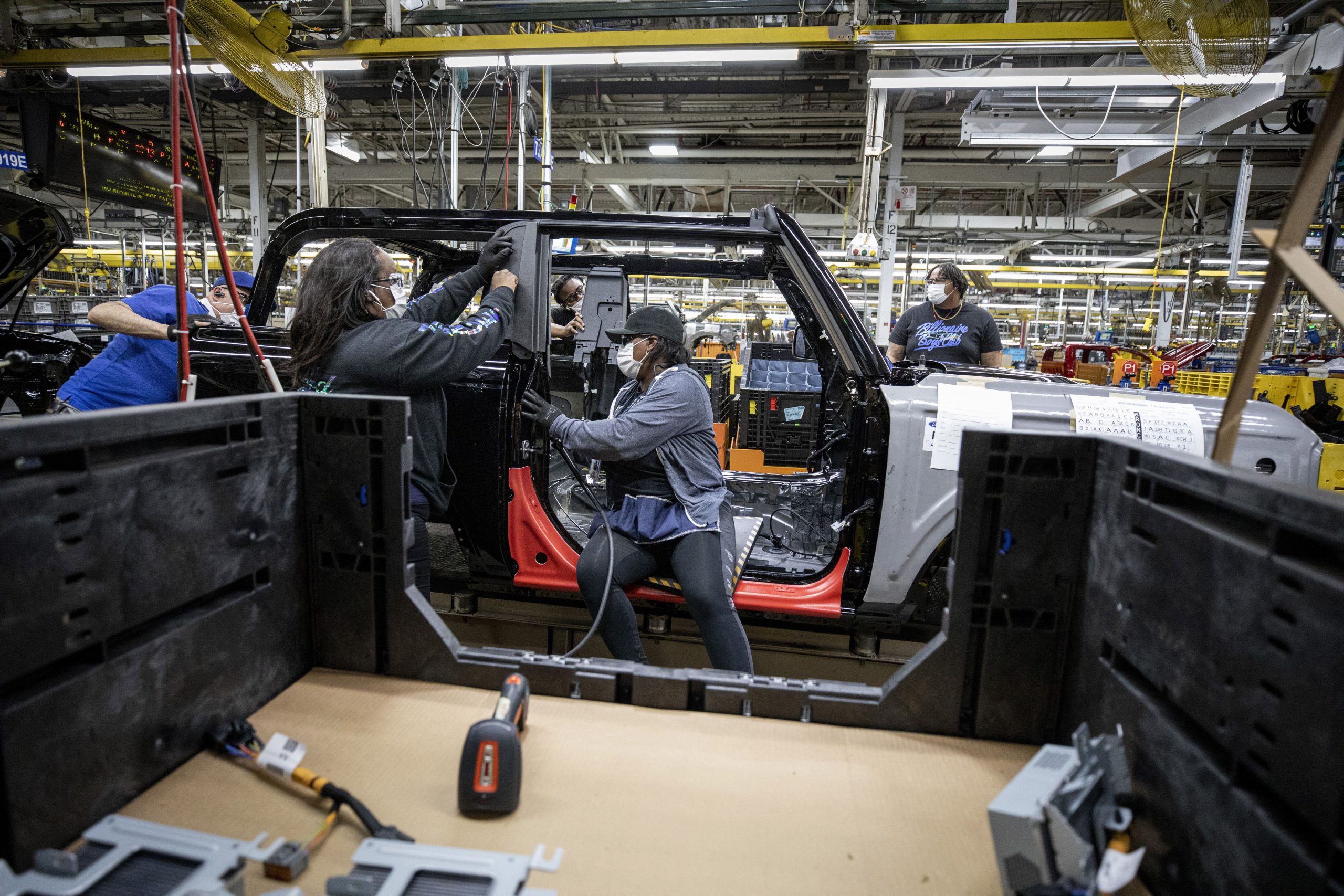 It’s currently unclear what led to Williams leaving his position, as both he and FoMoCo have yet to comment on the situation. “We do not comment on individual personnel matters. However, we can confirm he is no longer with the company,” Ford spokesman Said Deep told the Free Press. Ford also hasn’t yet named a replacement for Williams, who has been employed by Ford since 2004.

Ford’s Bronco-related engine and hardtop woes have only complicated the SUV’s launch amid numerous supply chain shortages and extreme demand over the past couple of years. From the day that Ford started taking reservations for the new Bronco, it was overwhelmed as its website crashed, and demand for the SUV quickly exceeded its production capacity. Today, roughly two years later, Ford is still trying to catch up on its existing Bronco orders. 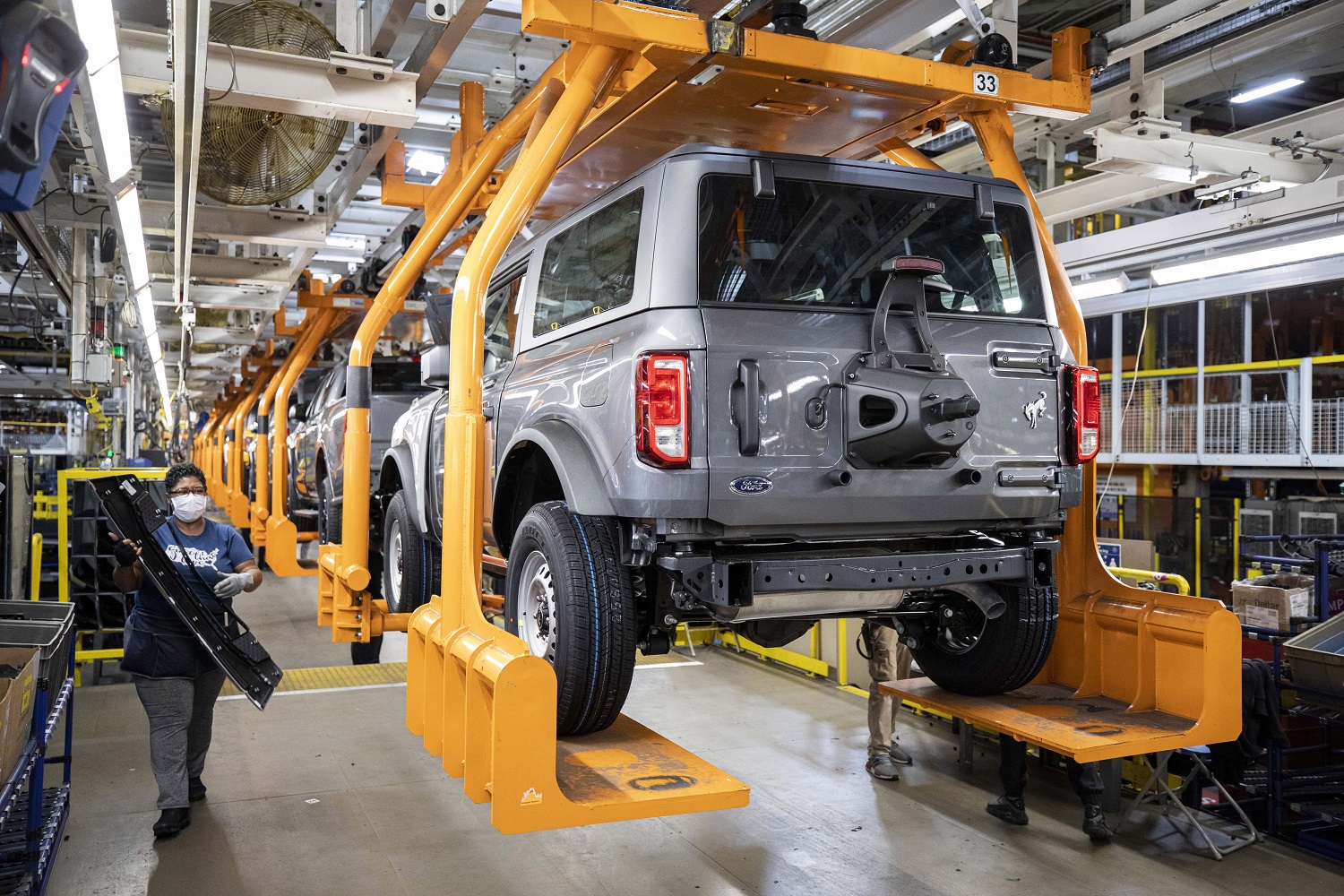 At the same time, CEO Jim Farley has recently placed a major focus on quality, even going so far as to hire quality turnaround specialist and former J.D. Power Vice President Josh Halliburton as its new executive director of quality, who recently stated that the automaker’s quality issues will begin to subside as early as next year.