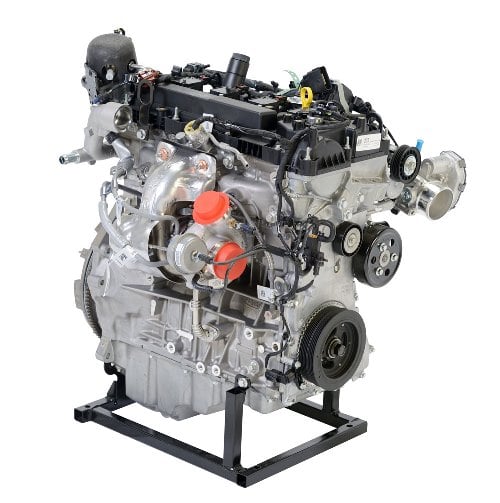 The turbocharged Ford 2.3L I-4 EcoBoost engine is available in a wide variety of Blue Oval vehicles these days, including the Ford Ranger, Ford Bronco, Ford Mustang, Lincoln Corsair, and Ford Explorer, to name a few. But the family of EcoBoost powerplants can be found across the automaker’s entire lineup, and consists of a wide variety of engines with varying levels of displacement and power. However, FoMoCo only sells the 2.3 in crate form, and apparently has no plans to expand its lineup of EcoBoost crate engines, at least for now. 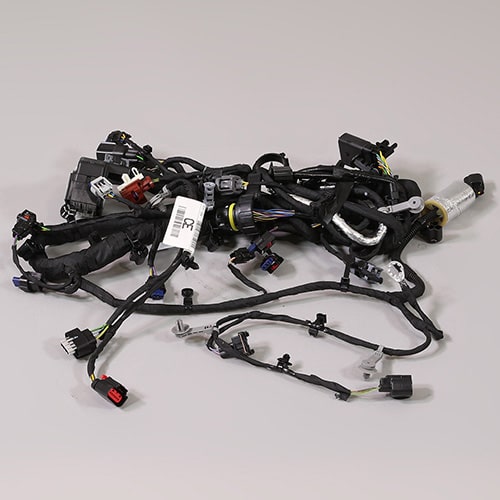 “We’ve never seen the need for it and no one has really asked us for it. The 2.3 has a lot of applications in racing and kit cars,” Ford’s North American director for accessories, Mark Wilson, told Ford Authority Executive Editor, Alex Luft, in a recent interview.

This means that for customers looking for EcoBoost crate engines, their sole choice remains the 2.3L I-4, which is sold in the Ford Performance catalog under part number M-6007-23TA. That particular powerplant is the same configuration utilized in in the current, S550-gen Mustang, which means that it produces 310 horsepower and 350 pound-feet of torque, and can be combined with the automaker’s control pack for a true plug-and-play installation. 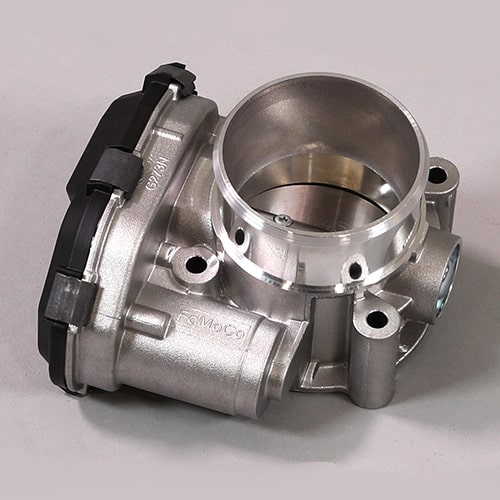 That particular unit retails for $6,990 and includes the engine itself, a turbocharger, starter, alternator, throttle body, and engine harness, though the control pack is sold separately for an additional $2,310. 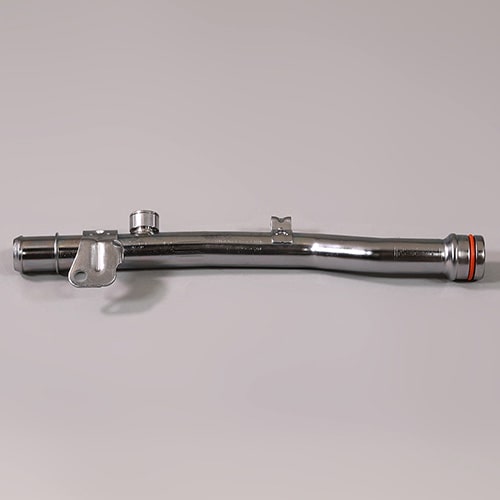 Regardless, it is a bit puzzling that Ford doesn’t offer more EcoBoost crate engines given the large number of powerplants that exist in the current lineup, not to mention the sheer number of crate engines it sells as well. At the moment, customers can choose from no less than 20 different kinds of V8s, ranging from pushrod 302s and 351s with different outputs to modular motors like the Ford 5.0L V8 Coyote and full-blown racing applications.

We’ll have more on Ford’s crate engine lineup soon, so be sure and subscribe to Ford Authority for ongoing Ford news coverage.