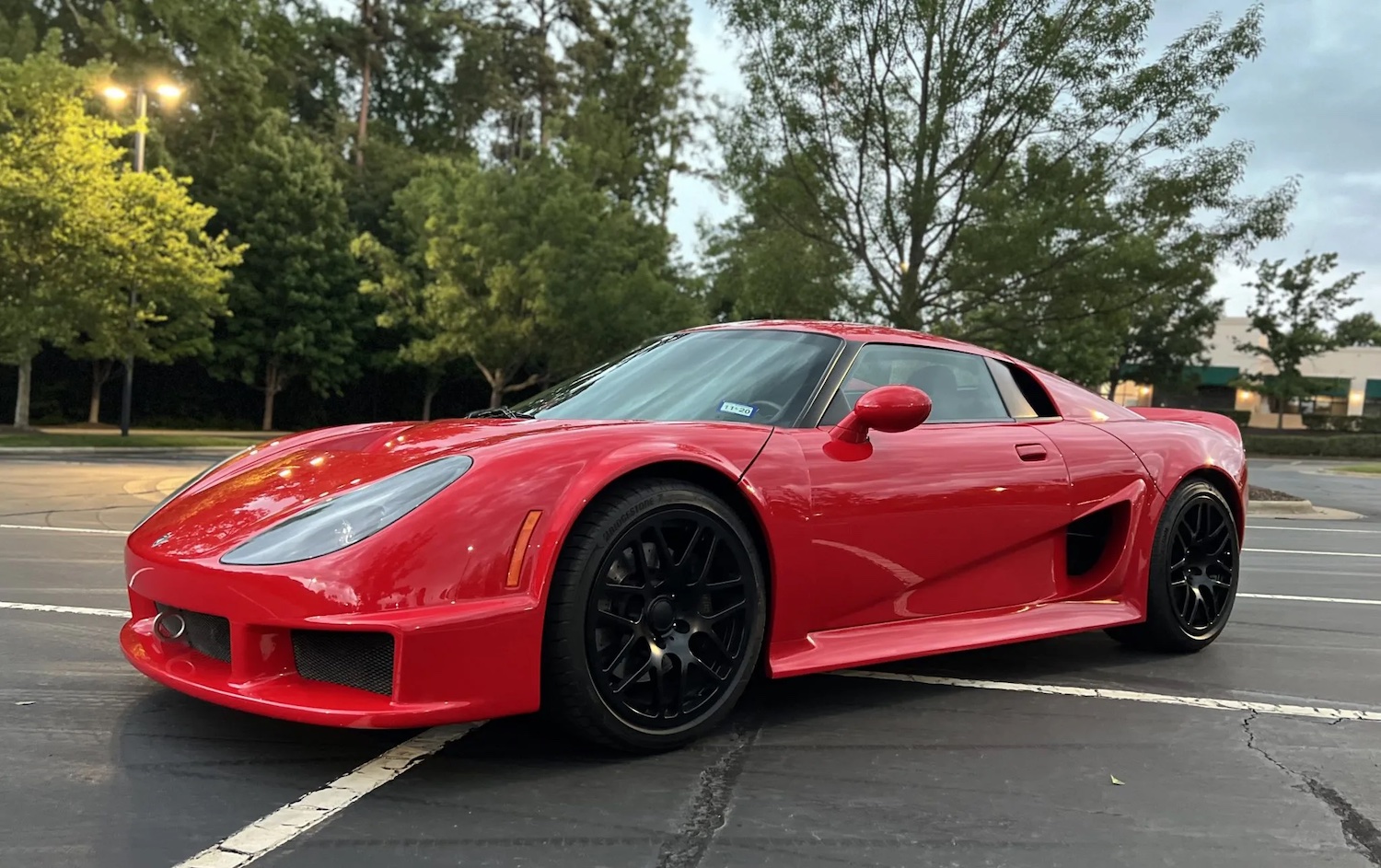 Years ago, Noble stopped producing its M400 mid-engine kit car and sold the manufacturing rights to a company called 1G Racing, which promptly renamed itself Rossion Automotive. The freshly christened outfit then began cranking out the Q1, which was based on the M400, but featured a revised design and mechanicals, as well as a bevy of engine choices. Weighing in at just 2,600 pounds and cranking out over 400 horsepower, the Q1 was a seriously capable performance vehicle, even by today’s standards. Now, this rarely-seen 2008 Rossion Q1 with just 3,300 miles is up for grabs at Bring a Trailer, giving someone the opportunity to own a very cool piece of kit. 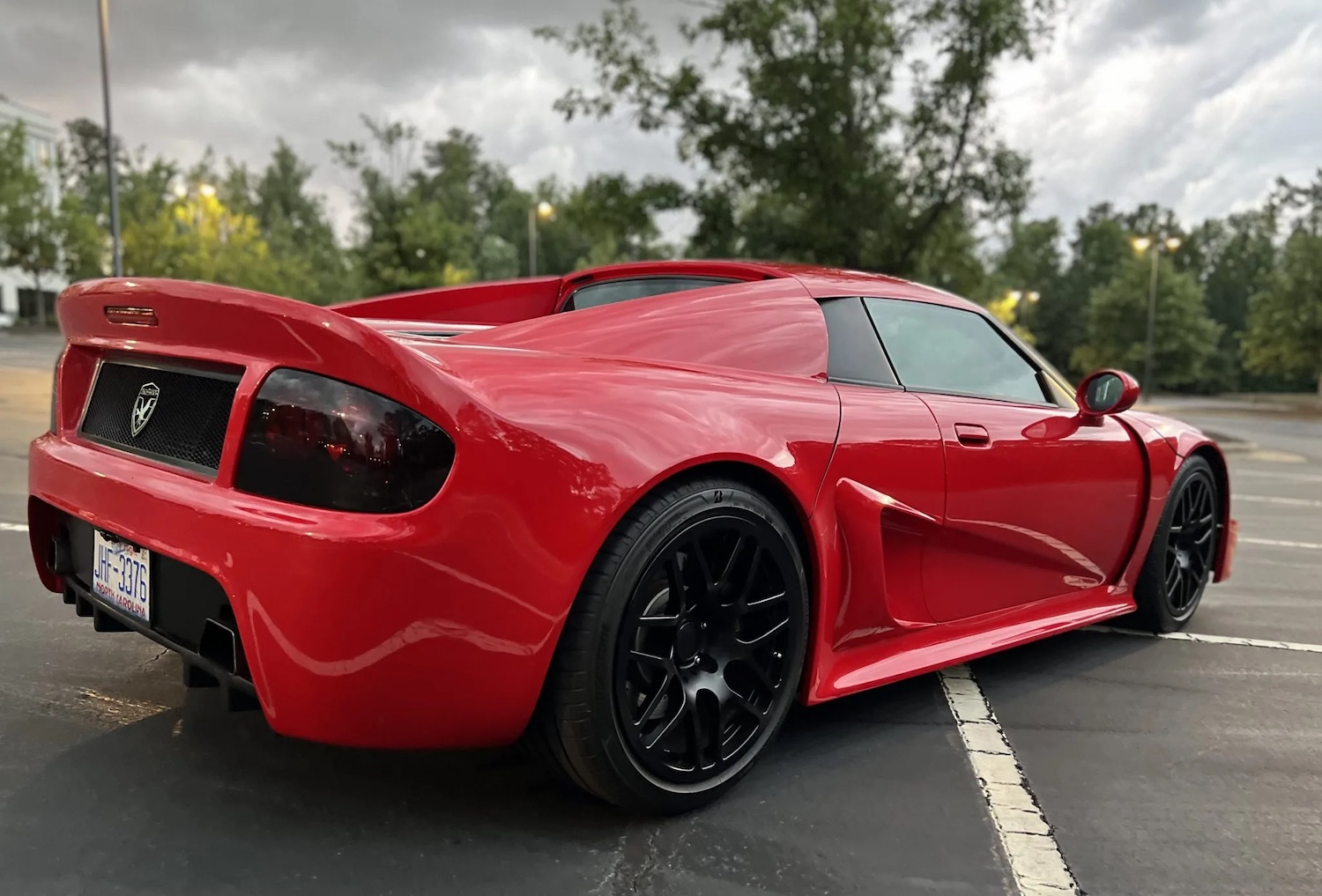 With such a low mileage total, this 2008 Rossion Q1 is in fantastic condition, with virtually perfect Ferrari Rossa Corsa paint covering its carbon-Kevlar composite body panels. It certainly looks the part, like a revised version of the M400 that’s a bit more modern, wearing a set of lightweight 18-inch forged alloy wheels wrapped in Bridgestone Potenza Sport XL tires that measure 225/40 in the front and 275/35 in the rear. 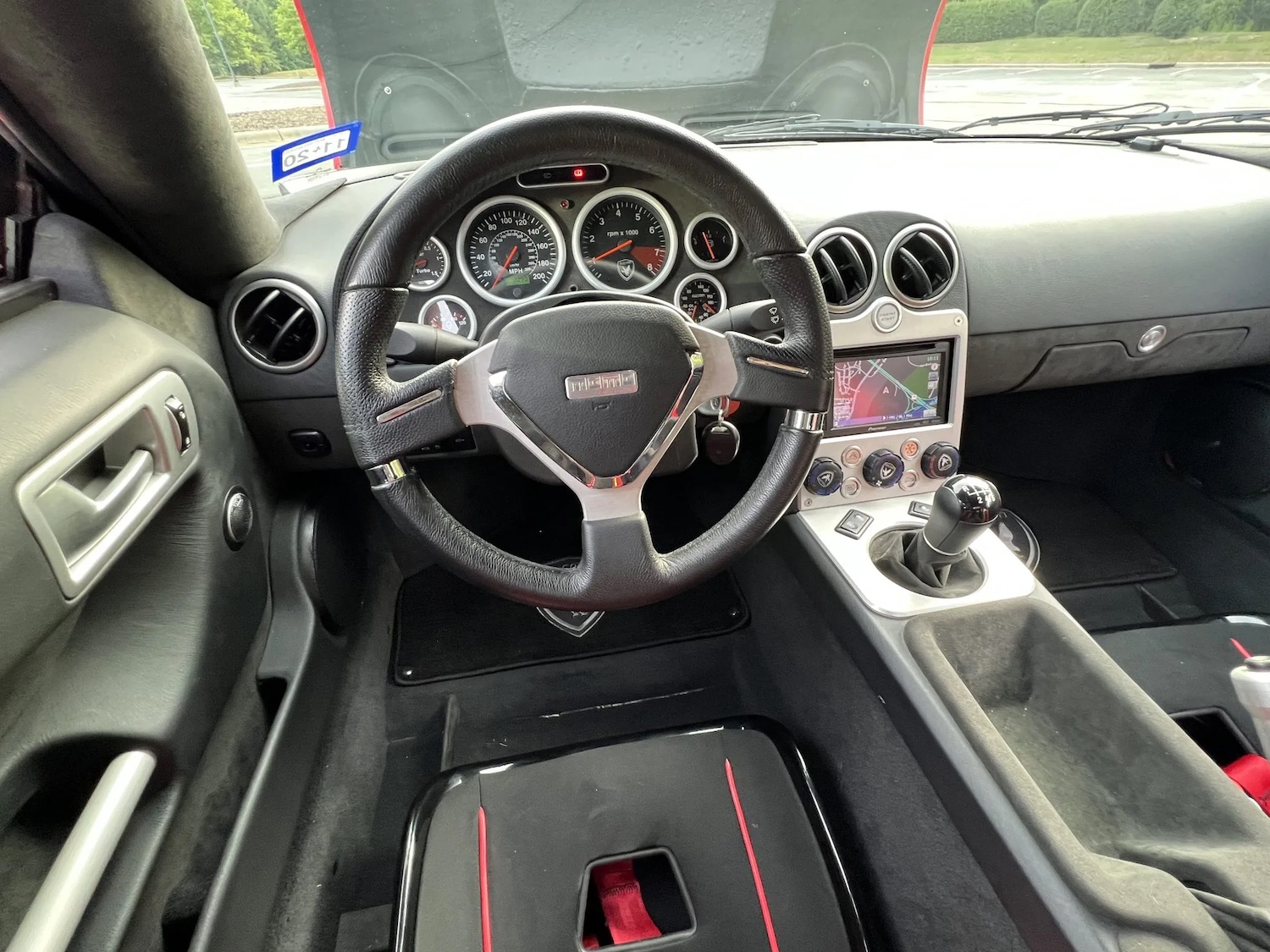 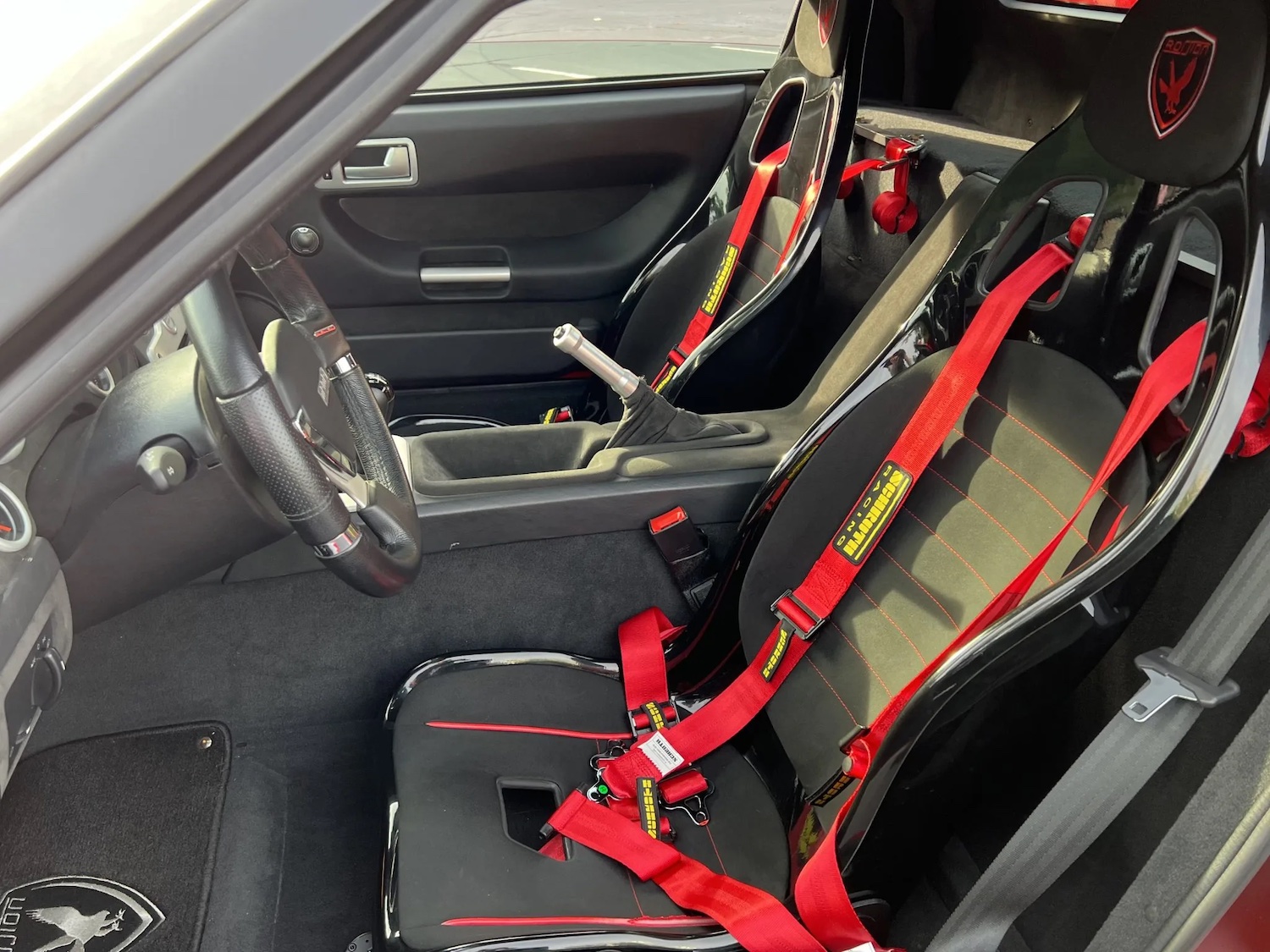 Under the hood, this particular Q1 is powered by the twin-turbocharged Ford 3.0L V6 Duratec powerplant, which was originally rated to produce 450 horsepower and 490 pound-feet of torque. That power flows to the rear wheels via a Getrag six-speed manual transmission and a Quaife limited-slip differential, while Koni adjustable coilovers help put it to the ground. Performance is brisk, with 0-60 taking just 3.4 seconds and the quarter-mile flashing by in 10 seconds flat. 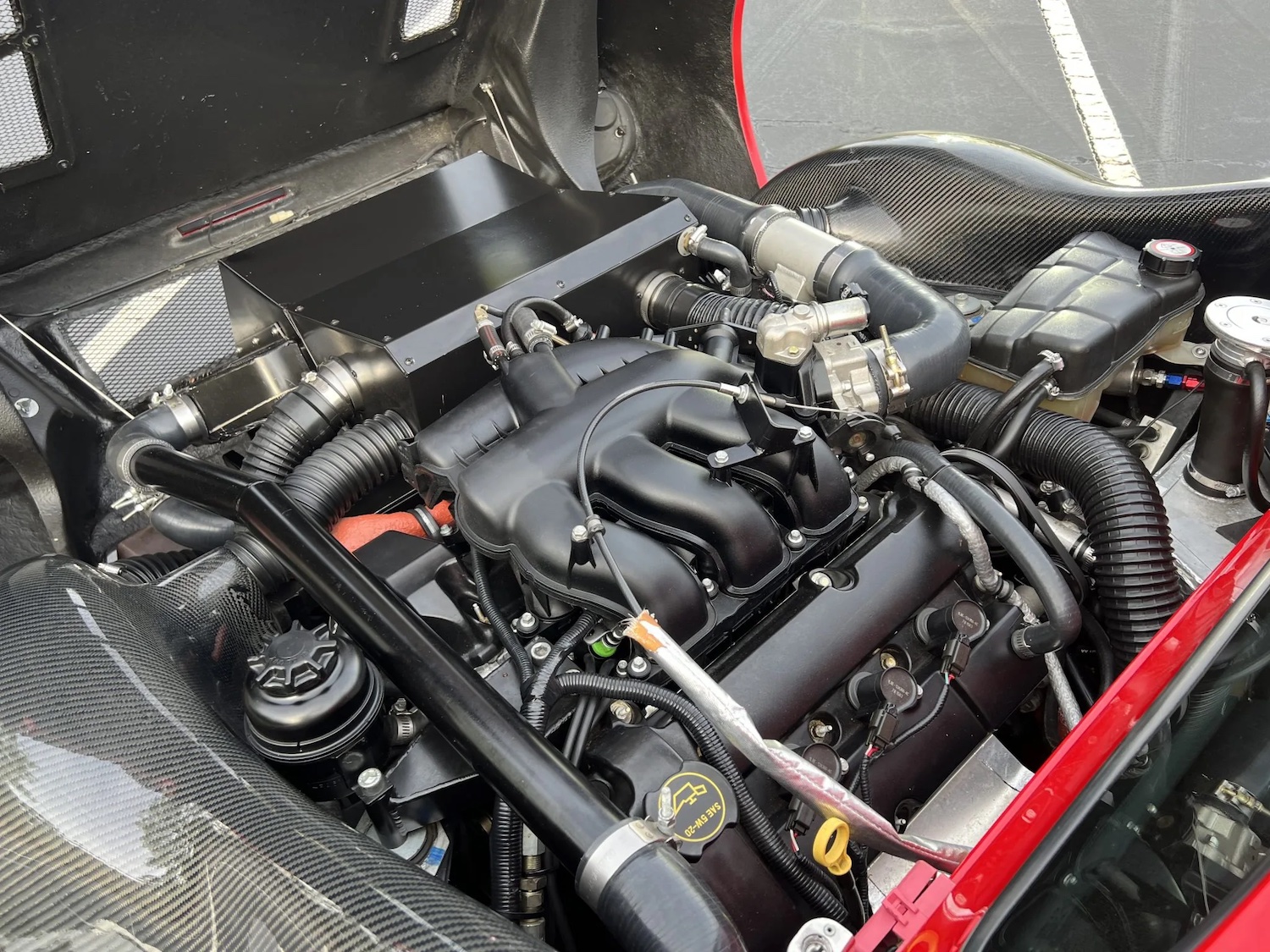 The Q1 was produced for a full decade, though there aren’t many examples out there in the world. Even then, few are likely as nice and as well kept as this gem.