“Yes, the last vehicle from the export commitments rolled out of the final assembly yesterday, whereas the rest of the work related to aftersales, parts, and sub-assemblies continue at the Chennai plant,” a company spokesperson said. The very last Ford EcoSport to come off the assembly line was reportedly a white model adorned with flowers and surrounded by workers to mark the historic yet somber occasion.

After 25 years, the Chennai plant will officially close at the end of this month unless the automaker can find a buyer for it. As Ford Authority recently reported, Tata Motors intends to purchase Ford’s Sanand Assembly plant, also located in India, after the automaker scrapped plans to convert either facility for the production of all-electric vehicles that would then be exported to other markets. 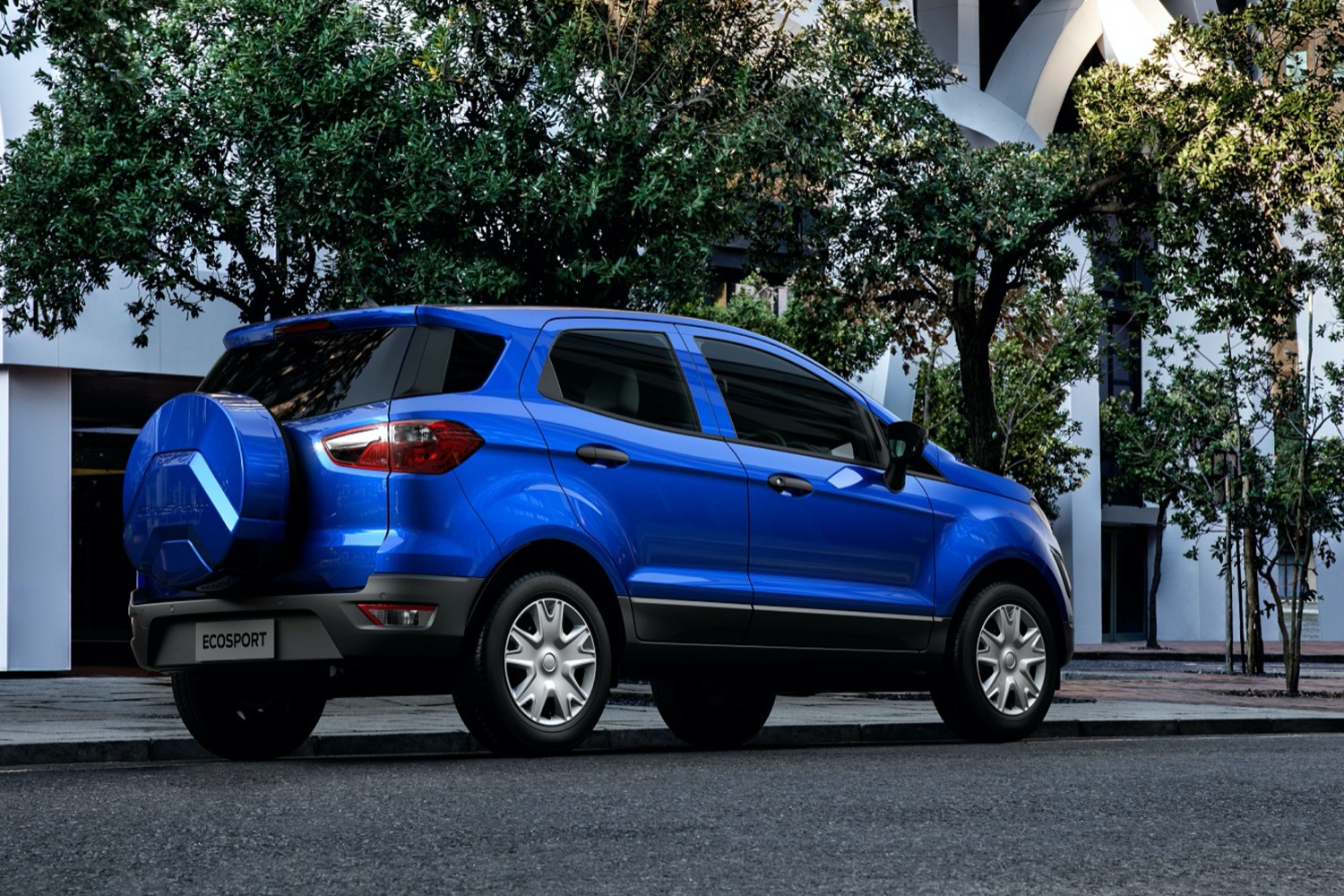 A refreshed EcoSport was reportedly in the works for India with plans to launch last year, but FoMoCo’s decision to shutter production at the Chennai plant this year effectively ended those plans. Ford previously stated that it will continue to produce the crossover at the Craiova Assembly plant in Romania for the European market, but recently transferred ownership of that facility to Ford Otosan, which will build the next-generation Transit Courier there starting in 2023, an all‑electric version of that model following in 2024, and the Puma EV in 2024 as well.