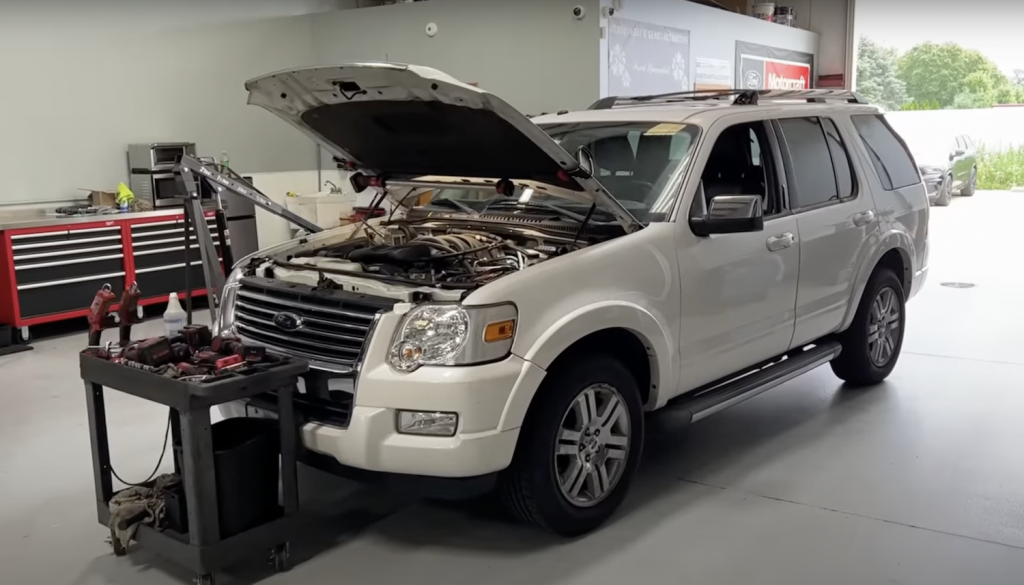 In recent months, YouTuber and and Blue Oval technician Ford Tech Makuloco has created some very informative videos related to the Ford 5.4L V8 Triton three-valve powerplant, including going over that engine’s roller follower maintenance requirements more than once, as well as how to diagnose ticking noises, why only Motorcraft spark plugs should be used, why those engines are cracking valve covers and jumping timing, covering remote start issues, and discussing why aftermarket parts can be problematic. Now, our resident FoMoCo tech is back with another video going over a strange issue that can affect the 2006-2010 Ford Explorer equipped with the Ford 4.6L V8 three-valve powerplant. 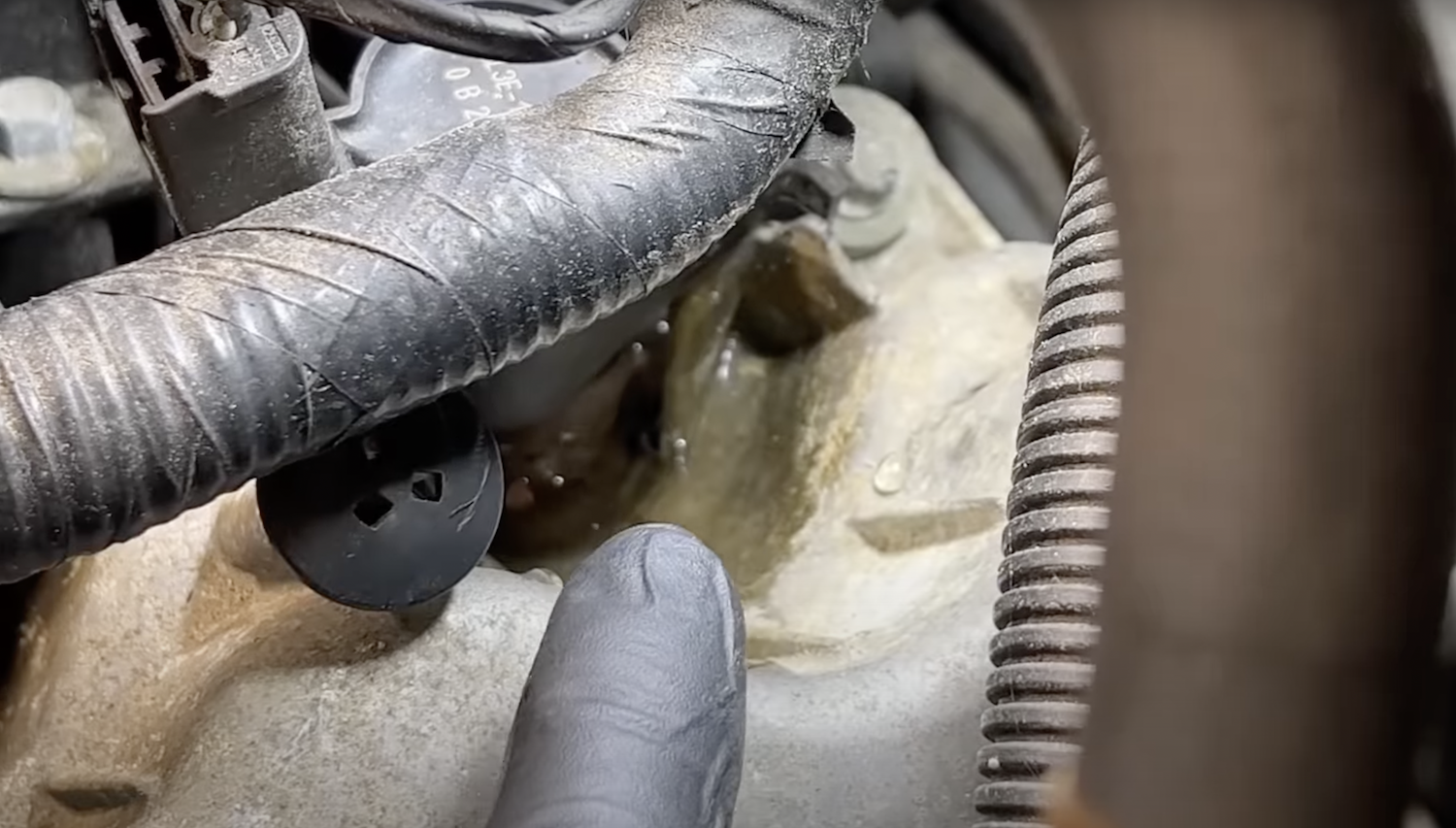 These particular Ford Explorer models commonly throw a cylinder eight misfire code while the engine runs rough at idle or at speed following a rainstorm. Cylinder eight is actually getting flooded with water when this happens, mostly because it’s located in the very back underneath the cowl directly below the wiper column. When it’s raining hard enough, that water will seep through the retainers located on the cowl, and after some time, enough water accumulates to cause the issue. 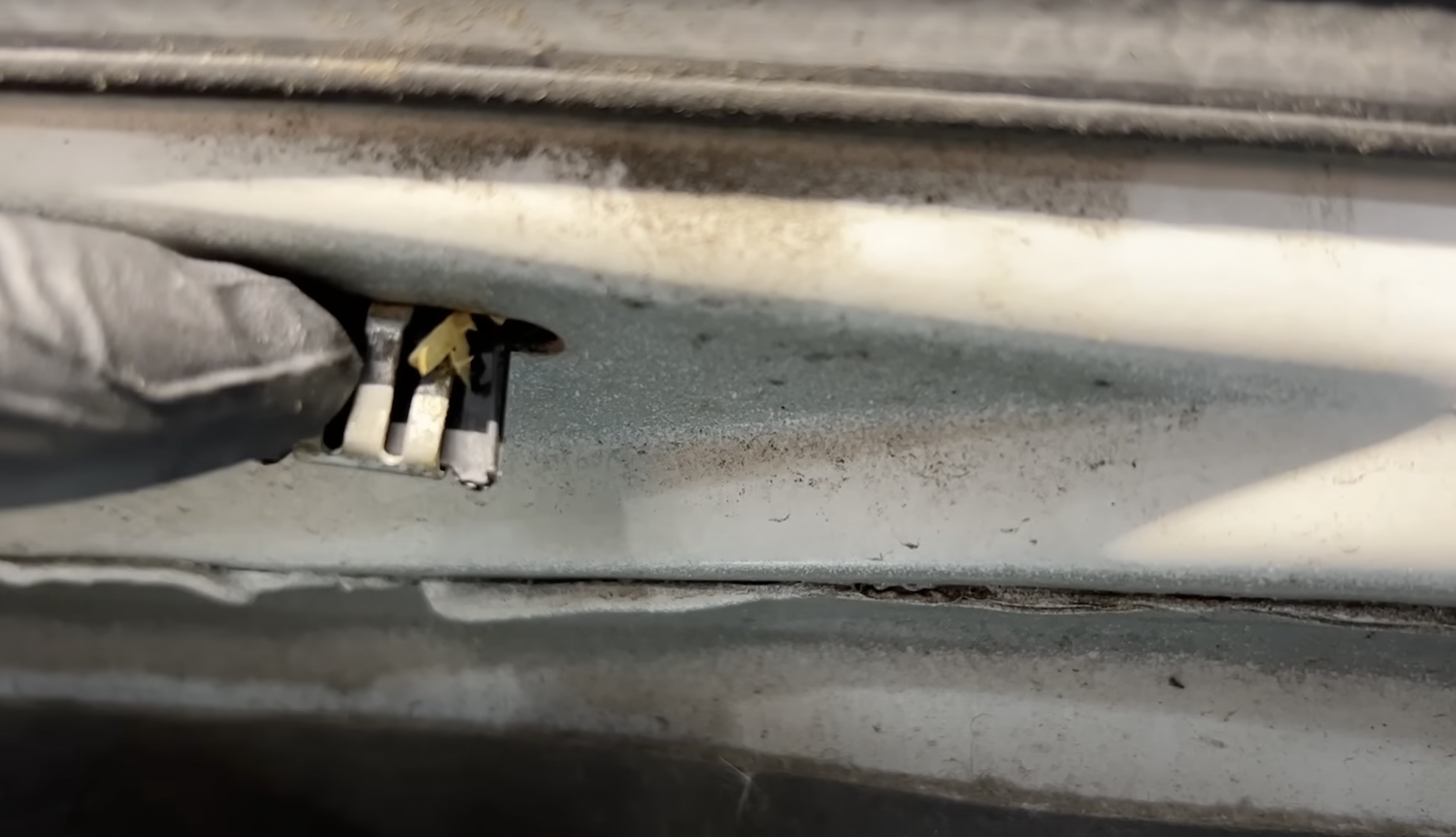 Water pools up in a recessed area, while a boot keeps it from entering the spark plug well to an extent. After some time, however, enough water accumulates that it seeps inside and causes a misfire. But before heading to a mechanic to repair this problem, Ford Tech Makuloco recommends taking a DIY approach and blowing the pooling water out, then pulling the ignition coil and disconnecting the electrical connector.

At this point, the coil can be cleaned and dried, while an air wand can remove any additional water that’s sitting in the spark plug well. From there, we can prevent the problem from happening again by putting some engine sealant in the retainer area, which will keep any additional water from leaking inside the engine bay.

We’ll have more informative videos like this to share soon, so be sure and subscribe to Ford Authority for more Ford Explorer news and ongoing Ford news coverage.

Can You Tow Charge A Tesla With A Ford Raptor: Video