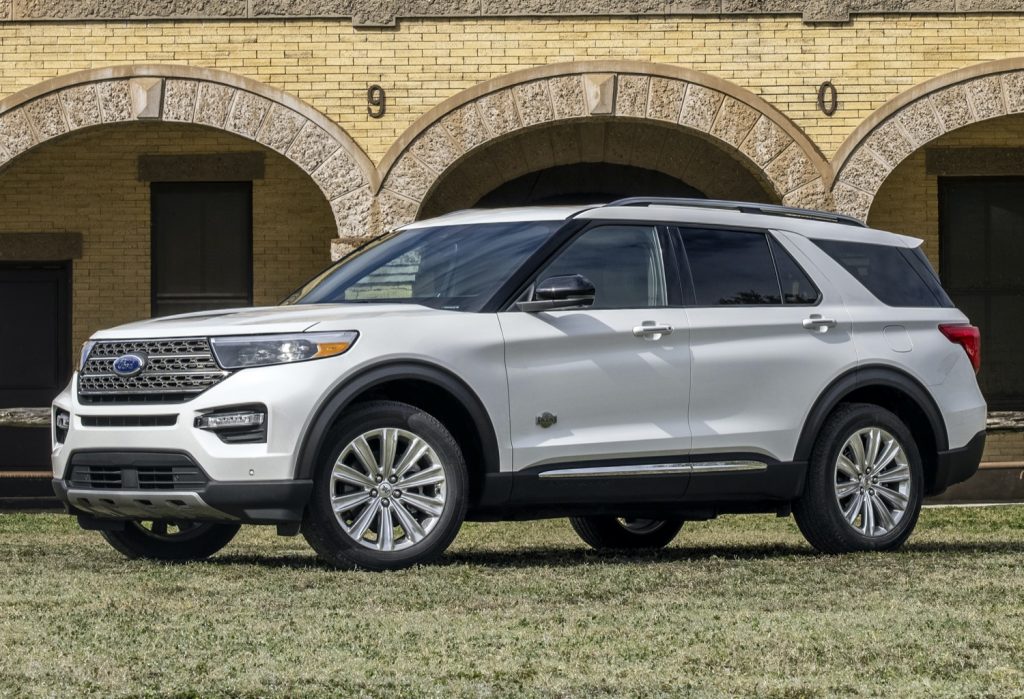 Ford Explorer sales increased in United States and Mexico during the second quarter of 2022.

In the first six months of the year, Explorer sales decreased about 13 percent to 102,917 units.

In the first six months of the year, Explorer sales decreased about 5 percent to 7,914 units.

In the first six months of the year, Explorer sales increased about 13 percent to 675 units.

In the first six months of the year, Explorer sales totaled 242 units. 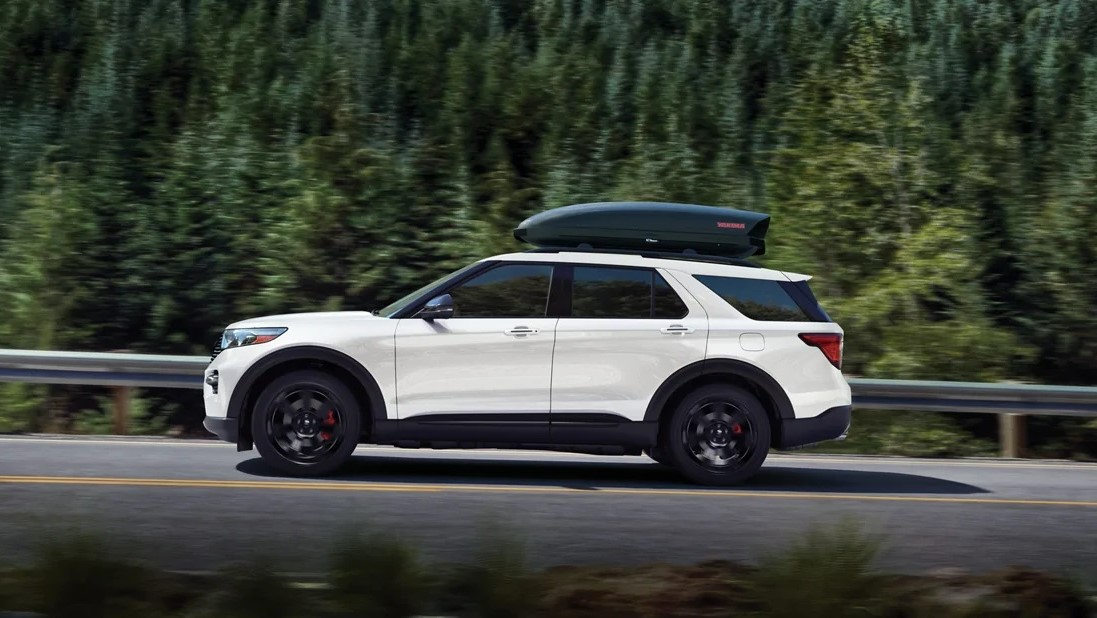 The three-row, large crossover segment contracted an average of 25 percent to 267,561 units in Q2 2022, meaning that Explorer sales significantly outperformed the segment average.

Doing so gives The Blue Oval 85,222 combined deliveries, putting it way ahead of the Grand Cherokee family. 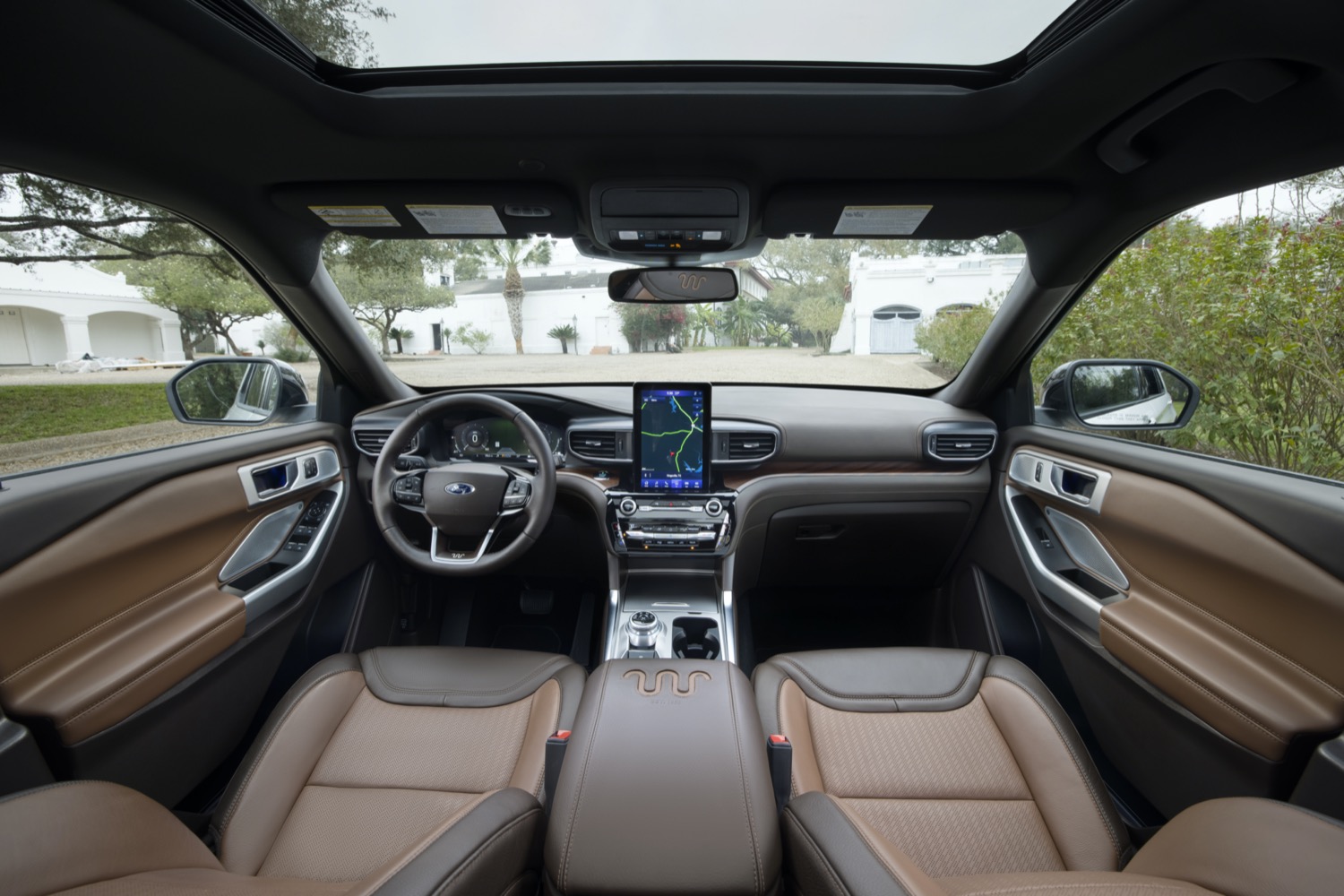 Ford Explorer sales saw an impressive increase during the second quarter of 2022. This rise in sales figures is uplifting to say the least, as the Explorer was previously facing a steady decline, first as a result of a rocky launch associated with production and quality, followed by negative repercussions of the COVID-19 pandemic, and by extension, the ongoing microchip shortage. However, it’s clear that The Blue Oval has allocated more supplies to the production of the Explorer in the weeks leading up to the second quarter, enabling the impressive growth.

It’s also worth noting that competition in the large, three-row crossover space continues to heat up as two competing models – the Hyundai Palisade and Kia Telluride – saw healthy growth during Q2 2022. Combined, the duo earned 47,429 deliveries, impressive results for the two newest entrants that were essentially non-existent in this segment two years ago.