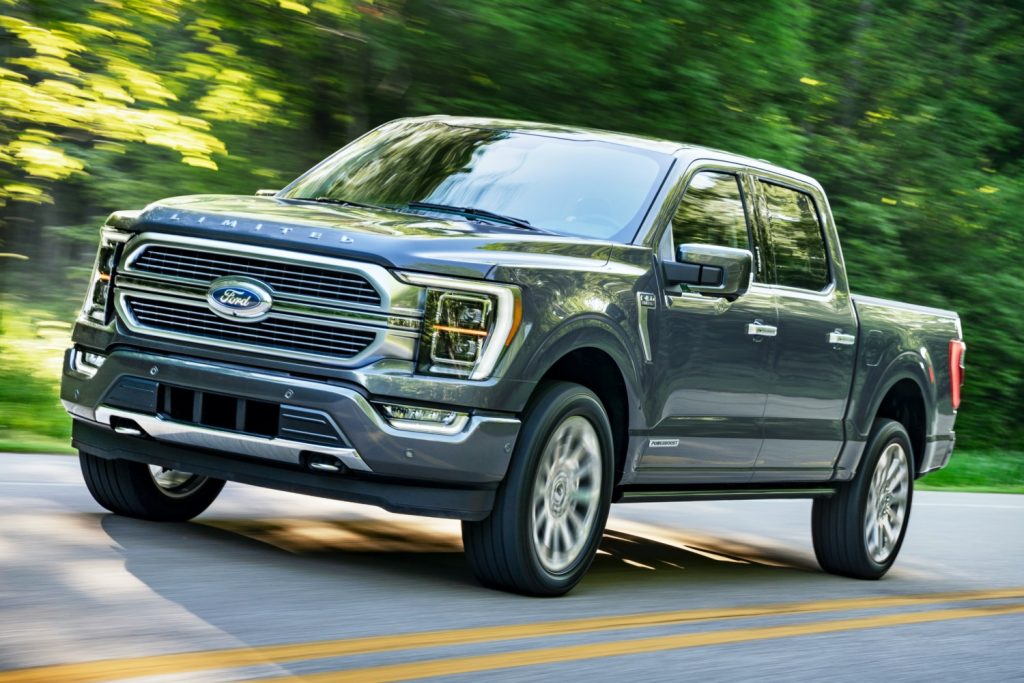 Since its launch for the 2021 model year, the Ford F-150 PowerBoost hybrid has steadily gained the favor of truck shoppers and earned its fair share of accolades, including ranking as the fastest-accelerating pickup in Consumer Reports testing, making the 2021 Ward’s 10 Best Engines list, and ranking as one of the most considered electrified vehicles in Kelley Blue Book’s Brand Watch Report. Thus, perhaps it shouldn’t come as a surprise that the Ford F-150 PowerBoost hybrid was also among the fastest-selling used vehicles in June, joining the Ford Mustang Mach-E in that regard, according to new data from iSeeCars. 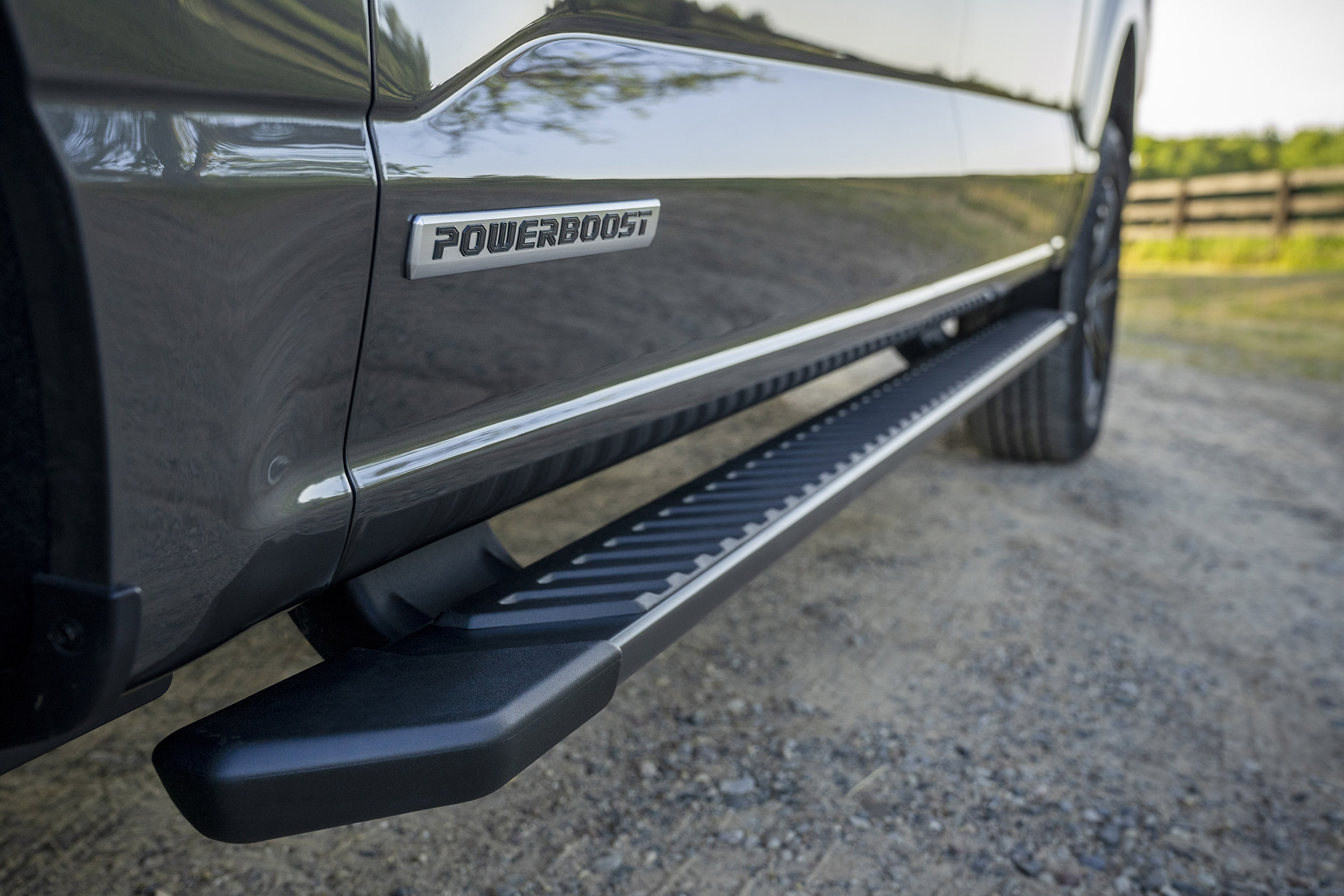 On average, used examples of the F-150 PowerBoost took 33 days to sell, with an average selling price of $67,274. That was good enough to rank 13th on this list, while the hybrid F-150 was the only pickup to make the top 20. However, it wasn’t the only hybrid to make the cut, as electrified, fuel-efficient models proved popular with used vehicle shoppers last month. “Just as in the new car marketplace, hybrid and plug-in hybrids are hot sellers as fuel prices continued to skyrocket in June,” said iSeeCars Executive Analyst Karl Brauer.

“Both new and used car prices rose in June over May as inventory constraints continue to plague the new and used car market,” Brauer said. “Rising interest rates and high gas prices have also heightened demand for more efficient and affordable vehicles.”

We’ll have more on the F-150 PowerBoost soon, so be sure and subscribe to Ford Authority for the latest Ford F-Series news, Ford F-150 news, and continuous Ford news coverage.