The Ford Louisville Assembly plant in Kentucky has faced its share of ups and downs in recent years, winning a 2021 Pollution Prevention Award from the U.S. Environmental Protection Agency (EPA) while also suffering from a number of production cuts stemming from various supply chain issues, as is the case with most automotive production plants these days. Making matters worse, Ford CEO Jim Farley recently hinted that the Ford Escape – which is produced alongside the Lincoln Corsair at the Ford Louisville Assembly plant – may be discontinued at some point in the future. Regardless, Farley took time out to appreciate the workers at that particular facility in a new video posted to Twitter. 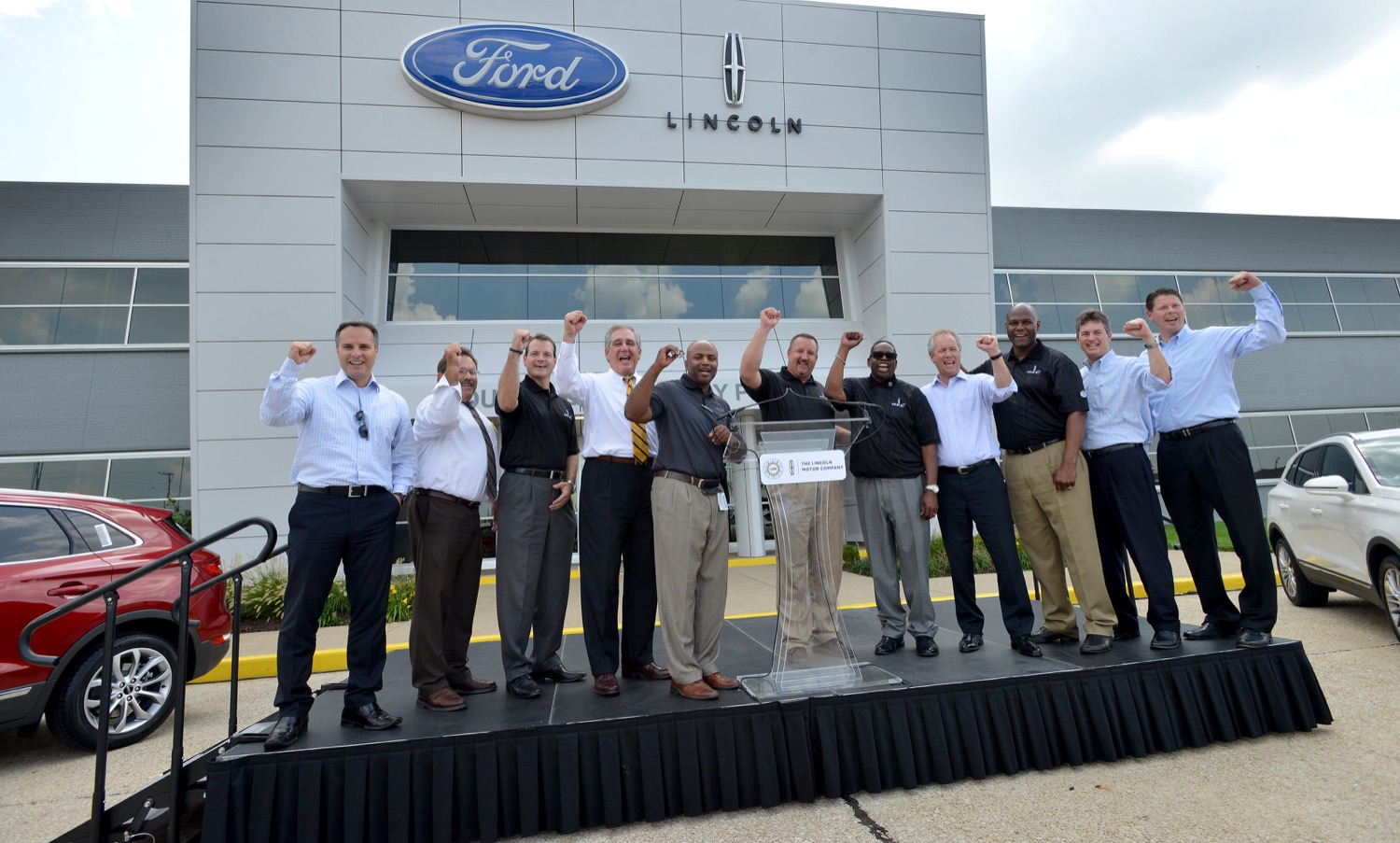 “A lot of hard work and passion go into building our trucks,” Farley said in the tweet. “These are some of the people behind the scenes at Louisville Assembly Plant who make sure we’re delivering quality vehicles for our Ford customers.”

What’s particularly interesting about this video is the fact that it wasn’t also posted to Ford’s YouTube account – only Farley’s personal Twitter. The CEO also refers to “trucks” in his tweet, which is interesting given the fact that no trucks are built at the Louisville plant, only the aforementioned crossovers. Regardless, the short video gives us a closer look at some of the folks that spend their days assembling the Escape and Corsair, as well as what it takes to do that.

A lot of hard work and passion go into building our trucks. These are some of the people behind the scenes at Louisville Assembly Plant who make sure we’re delivering quality vehicles for our @Ford customers. pic.twitter.com/vImol6J5bL

Farley previously noted that “we’re going to have passion brands; we’re not going to have commodity products like Edges and Escapes. Mustangs and Broncos…good stuff,” a comment that certainly seems to indicate that the Escape is on the chopping block, particularly after the next-generation Ford Edge and Lincoln Nautilus have already been canceled as the Oakville Assembly plant is set to be retooled to produce five new EVs starting in 2025. But with a refreshed 2023 Ford Escape set to debut soon, the crossover seemingly has a few years left, at least.

We’ll have more on the Ford Louisville Assembly plant soon, so be sure and subscribe to Ford Authority for 24/7 Ford news coverage.

Update: The tweet has been corrected and no longer claims the plant produced trucks.